Washington — Ambassador William Burns, President Biden’s nominee to lead the Central Intelligence Agency, is facing senators at his confirmation hearing on Wednesday, where he is likely to face questions about recent cyber espionage and the administration’s approach to overseas threats.

In testimony before the Senate Intelligence Committee, Burns is expected to highlight the challenges the U.S. faces from China, which he has called “the strategic competition of our age.” His testimony also comes in the wake of the SolarWinds cyberattack on federal agencies and private sector companies, which the administration has blamed on Russia.

Burns spent over three decades at the State Department, where he served as deputy secretary of state from 2011 to 2014. He has since retired from government and has been serving as president of the Carnegie Endowment for International Peace in Washington, D.C.

If confirmed, he will be the first career diplomat to lead the CIA, though he served as ambassador in significant overseas posts – including Moscow and Amman — where the agency maintains a robust presence.

He was also among the small group of U.S. officials tasked by former President Barack Obama to lead secret discussions with Iran about a potential nuclear deal beginning in 2013, though he left government before the final agreement was struck two years later, in 2015.

The Biden administration has made several overtures to Tehran in an effort to restart talks on the nuclear deal, most of which have been publicly rebuffed.

Burns’ extensive overseas experience and contacts, alongside his reputation as a serious statesman, have made his nomination a welcome one to current and former intelligence officials.

“Bill Burns will make a terrific DCIA. He has been a consumer of intelligence for years, and he has worked closely with CIA officers both in Washington and overseas,” said Michael Morell, former CIA acting director and CBS News Senior National Security contributor. “Most important, his humanity and care for people will win over the organization.”

Morell was himself considered a top candidate for the directorship but withdrew his candidacy after several Democratic senators indicated they would oppose his nomination over past comments he made about CIA’s enhanced interrogation program.

During the Trump administration, the agency was thrust repeatedly into an uncomfortable spotlight by the president himself, who complained frequently about what he termed a “Deep State” of operatives bent on undermining his administration. Burns’ immediate predecessor, Gina Haspel, largely avoided public appearances throughout her tenure.

RELATED:  U.S. Navy to ban all public displays of the Confederate flag

Burns is expected to be confirmed on a bipartisan basis. 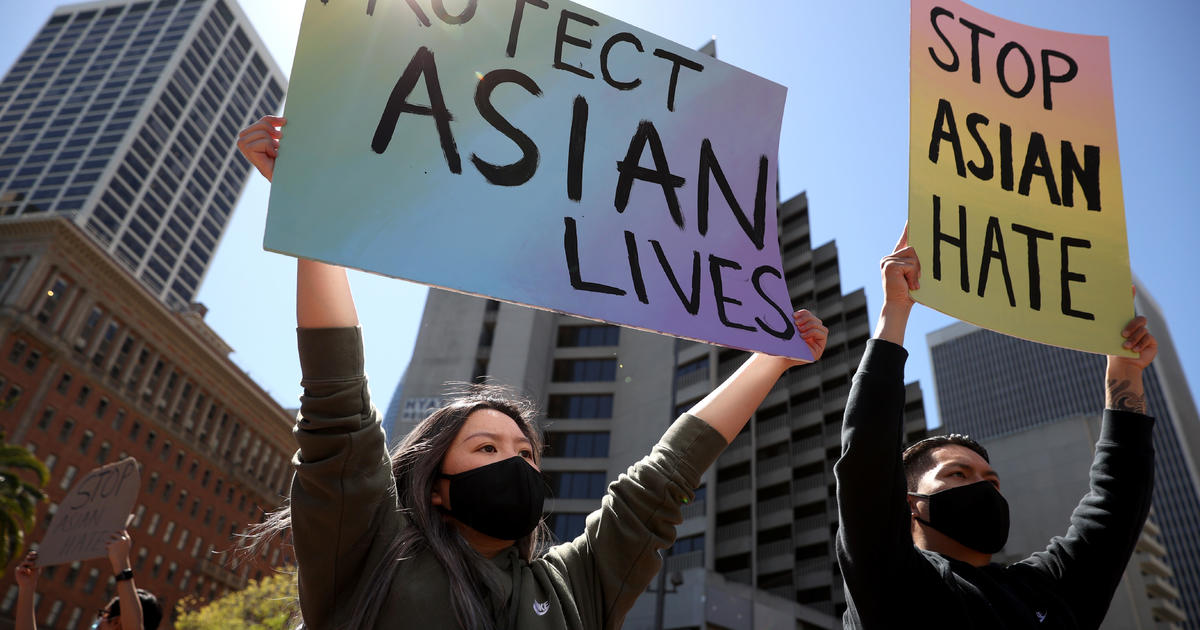 “Now we are flexing our political muscle”: AAPI group to take “next step” and lobby for more targeted policies and legislation 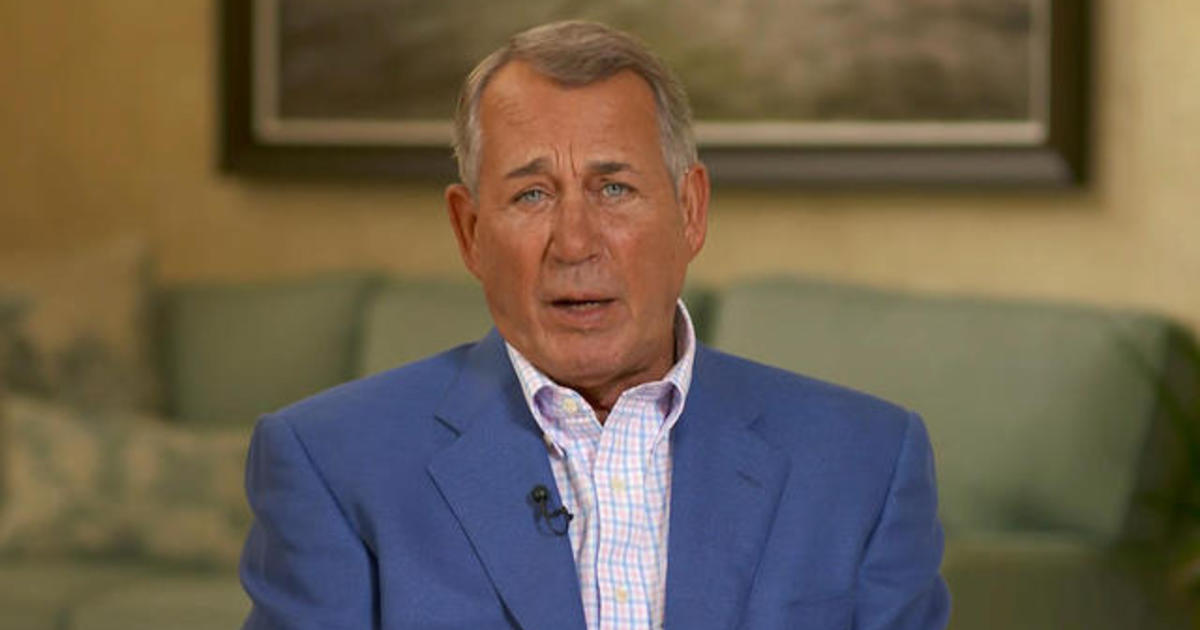 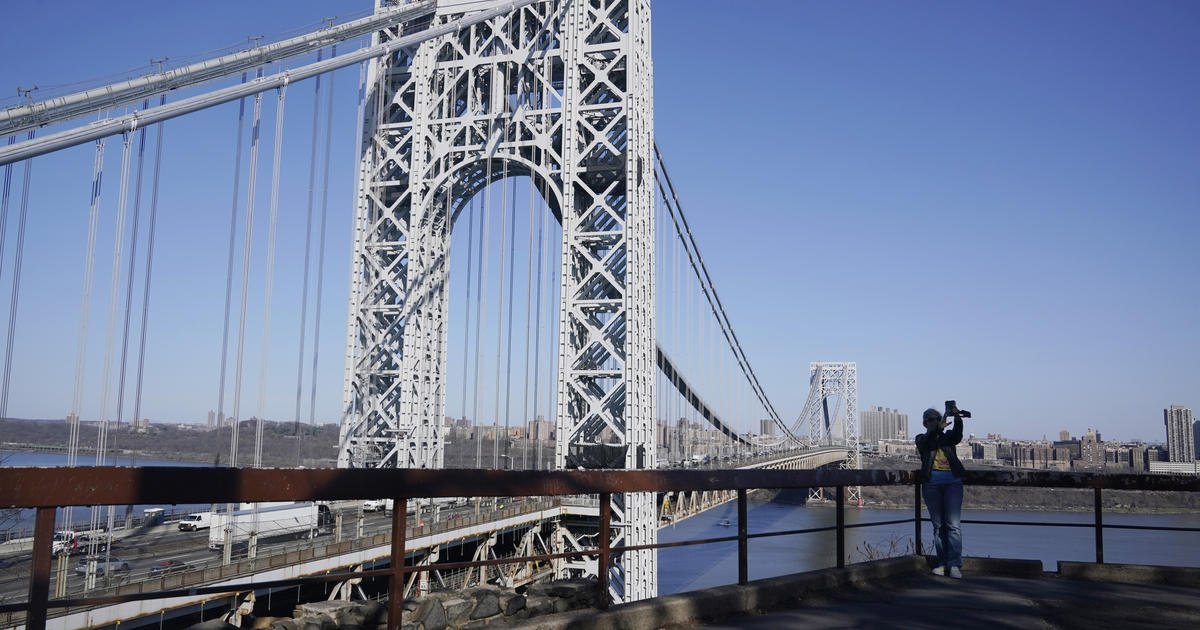 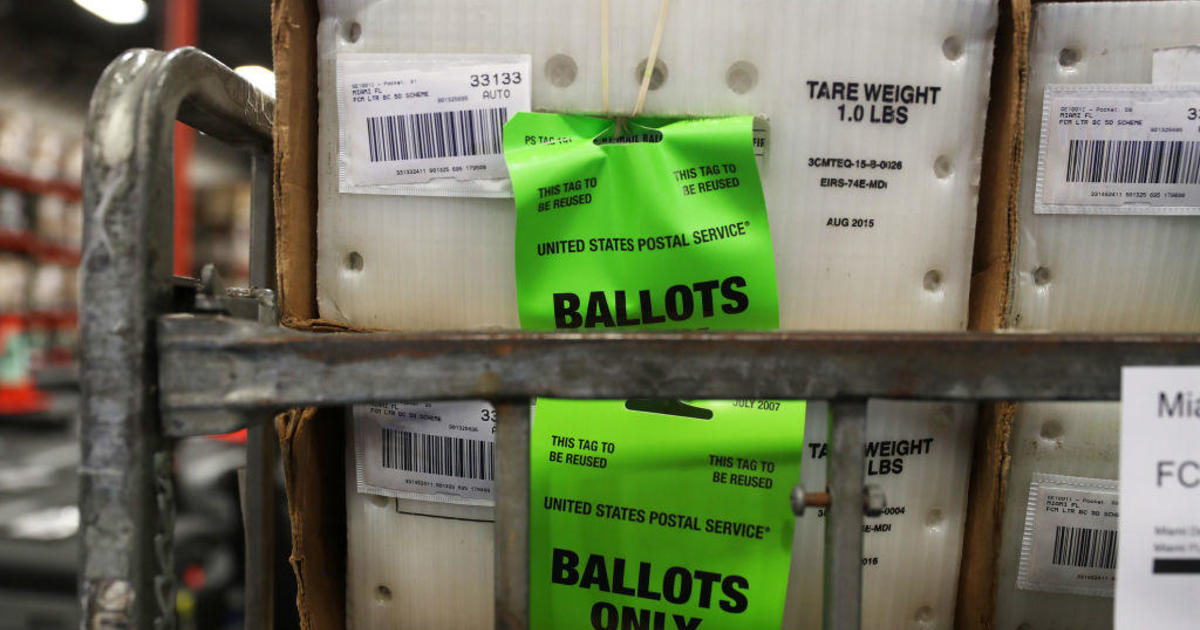