West Point has expelled at least eight cadets and are holding more than 50 back a year as a result of the military academy’s worst cheating scandal in over 40 years.

The military academy investigated 73 cadets suspected of cheating on a freshman calculus exam in May administered virtually because of the coronavirus. More than 50 of the cadets were athletes, several of whom were on the football team, according to a West Point spokeswoman.

“West Point must be the gold standard for developing Army officers. We demand nothing less than impeccable character from our graduates,” said Superintendent Lt. Gen. Darryl A. Williams in a press release.

Fifty-five of the 73 immediately admitted to cheating through the academy’s process of willful admission when confronted with suspicions of cheating. Willful admission was instituted in 2015 to encourage cadets to adhere to the academy’s honor code and take responsibility for any violations of the code. However, officials have concluded that this program has not been effective, and the academy is terminating the program.

This is the worst cheating scandal at the school since 1976, when 153 cadets resigned or were expelled because they cheated on an electrical engineering exam. 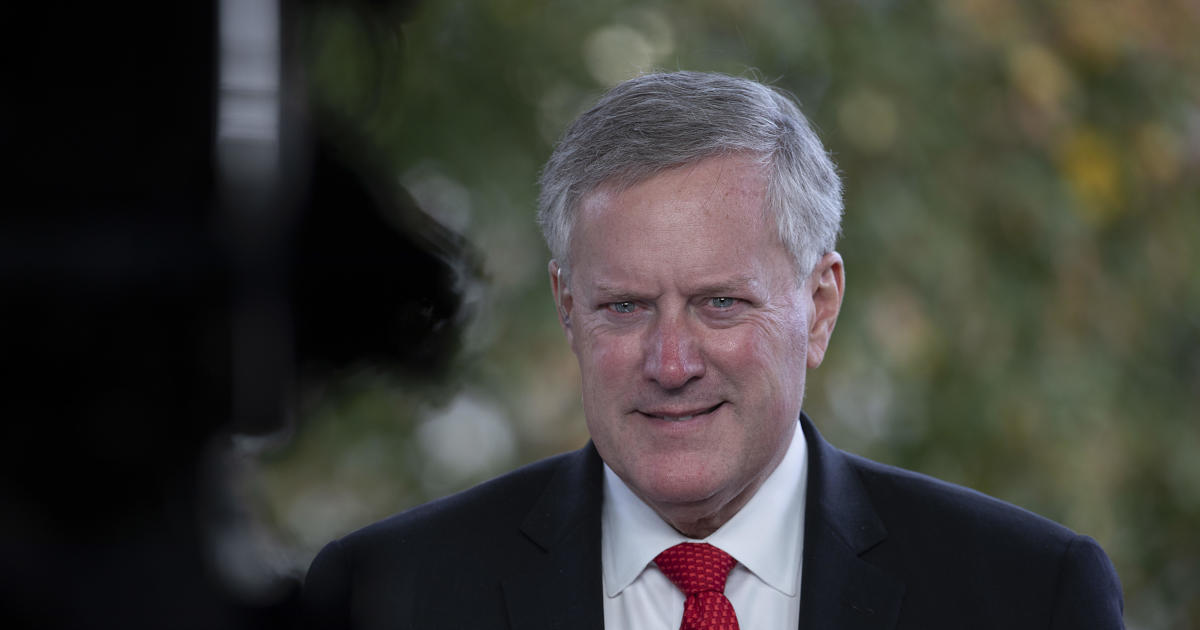 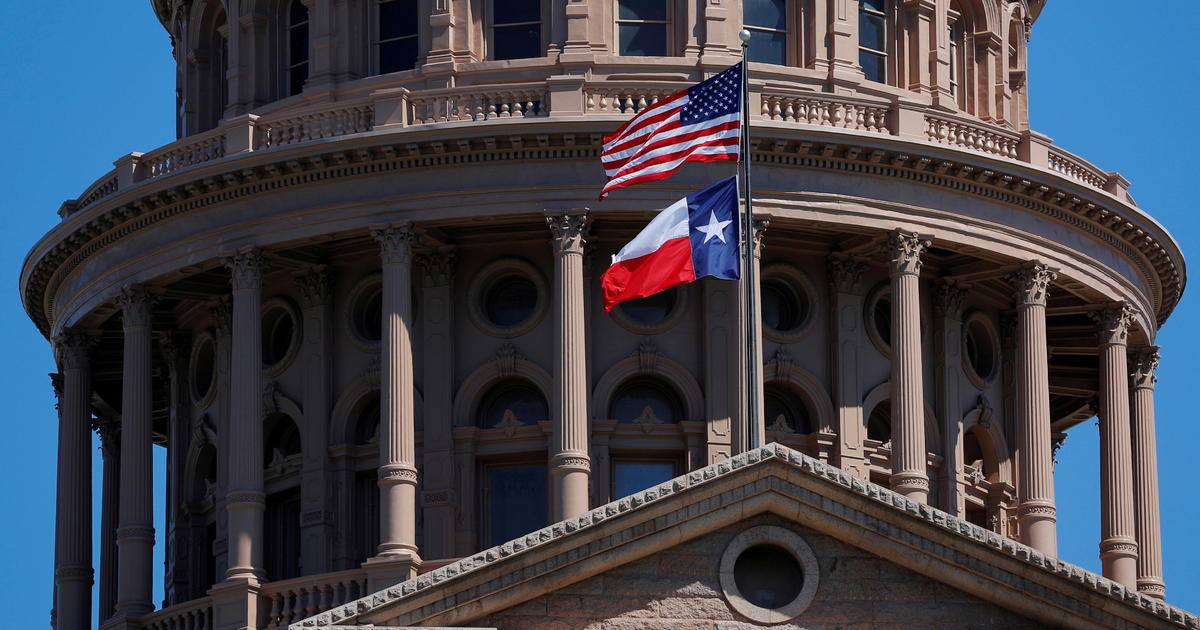 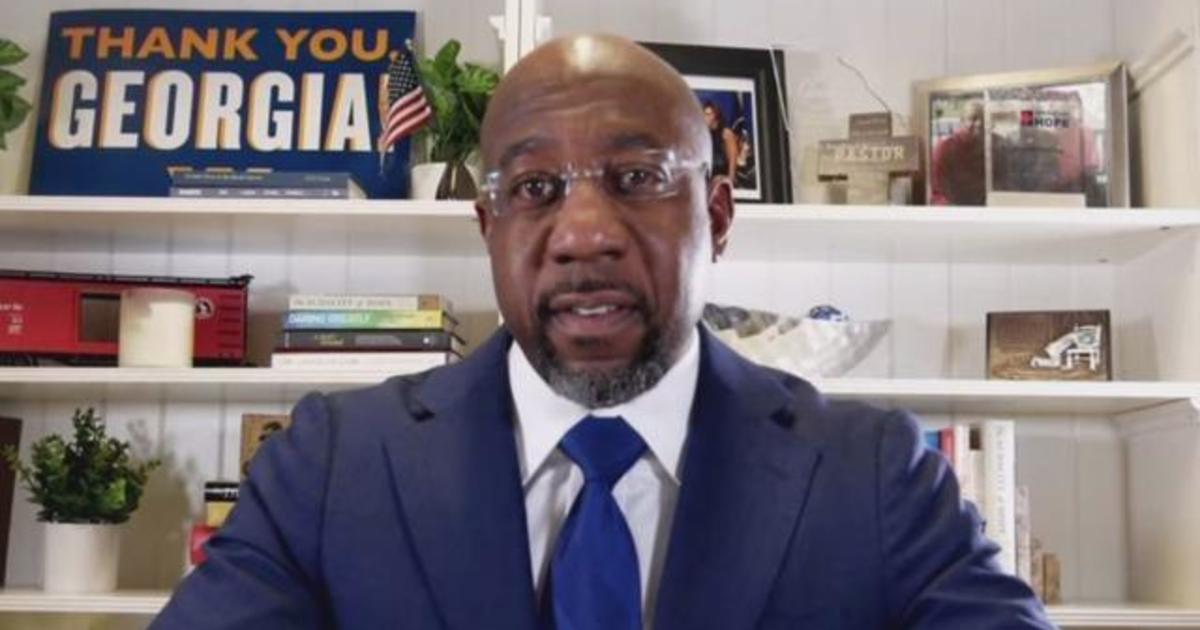 Student loan interest is set to kick back in when payments resume, but some Senate Democrats are asking President Biden to waive it 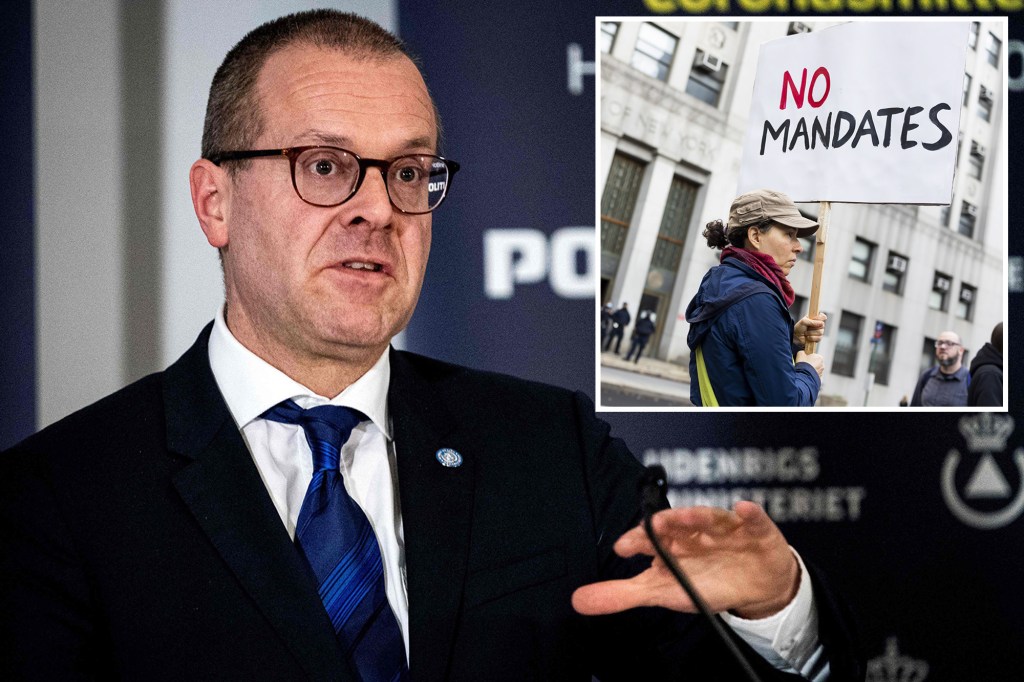 Vaccine mandates should be ‘absolute last resort,’ WHO official says
2 hours ago