The Atlantic hurricane season was expected to be a busy one, and it has held true to form. However, the things that I am observing right now are even blowing my mind as an atmospheric scientist and former President of the American Meteorological Society. Here are five really strange things happening right now with Atlantic season.

Greek Alphabet. As of September 18th, we officially ran out of names on the 2020 Atlantic hurricane list with the formation of Tropical Storm Wilfred. The National Hurricane Center was recently monitoring Wilfred, Subtropical Storm Alpha, Tropical Storm Beta, and Hurricane Teddy. When the name list is exhausted, the Greek alphabet is used for naming. My Forbes colleague Dennis Mersereau even wrote an excellent piece explaining what would happen if a Greek-letter named storm was so destructive that it would have to be retired. Since it is only mid-September, many people have pondered the unlikely scenario of what would happen if the Greek alphabet list was exhausted. Candidly, I have no idea, and I doubt we will find out (but never say never I suppose). This is only the second time that the Greek alphabet has been employed. The year 2005 was the first usage.

Alpha Landfall in Portugal. The National Hurricane Center described Subtropical Storm Alpha as short-lived but likely to bring wind and rain to Portugal. The storm is relatively small and will move across west-central Portugal during the next few of days with maximum winds near 50 mph (85 km/h). Tropical systems are rare in Portugal. Amanda Erickson wrote about Cyclone Leslie (2018) in the Washington Post. The title of the article was “Cyclones almost never hit Portugal. Here’s what happened when Leslie struck this weekend.” I also wrote about Leslie in Forbes and said, “Kevin Loria documented in Business Insider only two known storms on record to hit the Iberian Peninsula (1842 and 2005)” before Leslie. By the way, a Subtropical Storm is, “A non-frontal low-pressure system that has characteristics of both tropical and extratropical cyclones.”

Beta reminiscent of Harvey. In the Gulf of Mexico, Tropical Storm Beta may briefly reach hurricane status. However, my bigger concern is that it is expected to meander along the Texas coast for almost a week. As we just saw with Hurricane Sally, slow or stalled hurricanes near the coast are flood disasters waiting to happen. People in Texas do not need this reminder after living through Harvey (2017). Ironically, Beta could possibly exhibit something called “Beta drift.” The American Meteorological Society Glossary of Meteorology defines that as, “The drift of a tropical cyclone through the large-scale average layer-mean background wind in which it is embedded.” The National Weather Service is already sounding the alert for dangerous flooding in coastal regions. Weather Channel hurricane expert Dr. Rick Knabb tweeted that Beta is another storm that will be designated as “Category Slow.”

Hurricane Teddy headed to Maine and Canada. It’s not often that I send messages to colleagues in Maine talking about the threat of a hurricane. However, the graphic below shows parts of Maine and Atlantic Canada with the possibility of experiencing tropical storm or greater winds. Teddy may briefly reach major hurricane status as it skirts by Bermuda and will transition to an extratropical (energy from air mass differences) storm as it approaches Canada. According to the National Hurricane Center, “Teddy will be moving over slightly cooler waters caused by upwelling from Paulette over the next day or so and this should cause the hurricane to slowly weaken.”

The ACE Factor. Meteorologists often throw around a jargon-laden and technical term called Accumulated Cyclone Energy (ACE). It is calculated by scientists to measure of total seasonal activity. According to NOAA, it is “a wind energy index, defined as the sum of the squares of the maximum sustained surface wind speed (knots) measured every six hours for all named storms while they are at least tropical storm intensity.” While the number of hurricanes in 2020 is record-breaking, ACE is not necessarily as high as you might expect because many of the storms have not been “high-end” or “high category.” However, I am increasingly of the opinion that this value is not that useful in the public space.

High-end does not describe impact every time. Sandy (2012), the latter stages of Harvey (2017), Florence (2018), and Sally (2020) were not high-category storms but were extremely high-impact. Dr. Peter Neilley is Senior Vice President of Global Forecasting Services at IBM’s The Weather Company. He told me, “No single metric tells a full story….we could have ACE off the charts, yet if they are all fish storms, who cares?” He went on to point out that there have been a disproportionate number of lower intensity storms this year, and “that in itself is interesting.”

Is it possible that 2020 will bring us Hurricane Pi on Thanksgiving? That would take the cake. 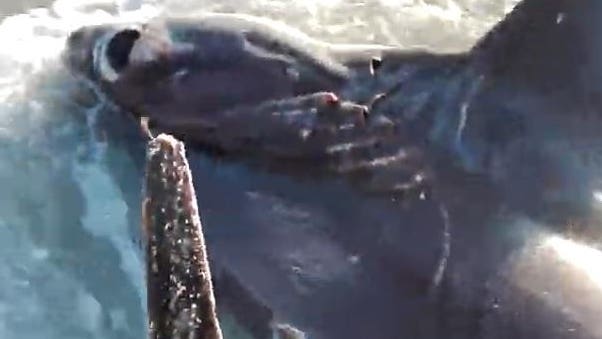 Swordfish Vs Shark: What The Heck?! 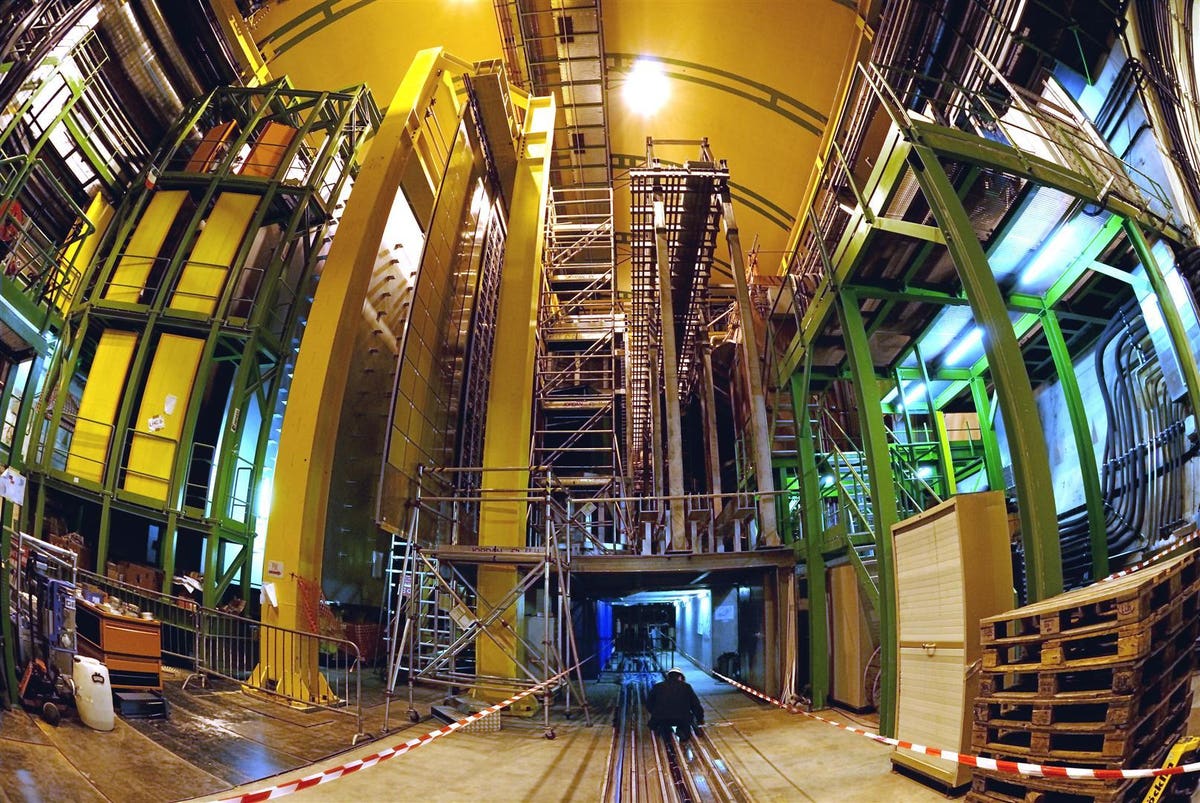 The Standard Model Is Not Enough, New LHC Study Shows 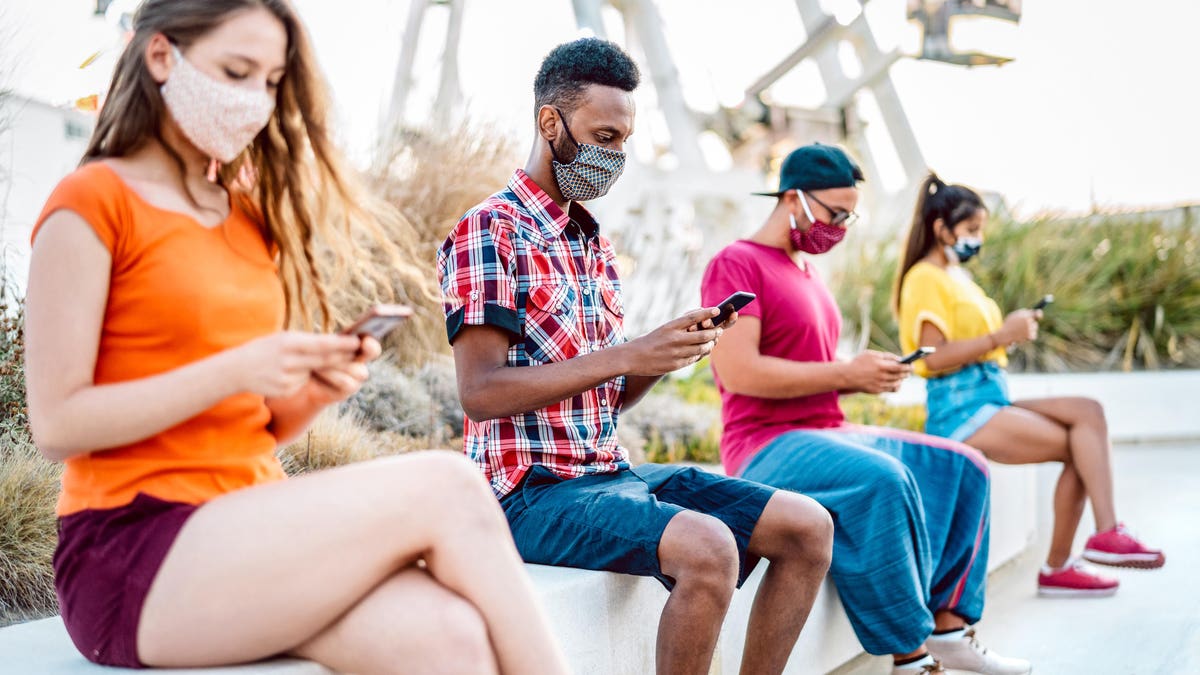 What If Contact Tracing Apps Could Warn You BEFORE You Were Exposed To COVID-19?