Years of drought, scorching temperatures and an unpredictable monsoon season are zapping what’s left of its habitat, leaving officials with little recourse but to hope for rain.

“They’re adapted for a lot of conditions but not to figure this out,” said Thomas Archdeacon, a U.S. Fish and Wildlife Service biologist in charge of a program to rescue the fish. “When you have flow one day and no flow the next for miles, they don’t know how to get out of that.”

When parts of the river dry out, officials use hand nets and seines to pull fish from warm puddles and relocate them to still-flowing sections of the river. The minnow’s survival rate after being rescued is slim — just over 5% — due to the stress of warm, stagnant water and being forcibly relocated.

Still, leaving the fish in the pools is a certain death sentence, said Archdeacon. He and the other biologists drove over miles of dried riverbed to where the water picked up again — at the outflow of a sewage treatment plant. Only a handful of the 400 rescued fish would survive, with their best chance swimming through treated sewage.

Over the years, the government has bred and released large numbers of silvery minnows, but for the species to recover, it always comes down to habitat, officials say.

RELATED:  Organic compounds on Mars were produced by water and rocks, not life

And few options remain to get significantly more water into the river.

“Climate change is coming at us so fast right now that it’s outstripping those tools that we developed over the last few decades,” said John Fleck, a water policy researcher at the University of New Mexico.

Historically, one way to send more water into the river has been to release it from upstream reservoirs. But this year, New Mexico has been unable to store extra water because of a downstream debt it owes Texas as part of a compact. Deep into the driest period the West has seen in 1,200 years, the river wasn’t replenished by rainstorms that came in June.

“The timing and the placement of the storms weren’t in the right place to keep the river flowing,” said Dave Dubois, New Mexico’s state climatologist.

To keep more water in the Rio Grande, the state and irrigation districts are offering to pay farmers to leave fields unplanted, but so far, few have opted in. In New Mexico, small-scale farming is the norm and many farmers water their fields with centuries-old earthen canals that run through their backyards, maintaining the land for cultural reasons, too.

By fallowing their fields, farmers would help save water for the minnow and alleviate the debt to Texas. But officials say that in one key district on the river, only 5% of land was left fallow this year.

RELATED:  News at a glance: Tracking gravitational waves, a Moon rover, and the ‘best fossil hunter’ 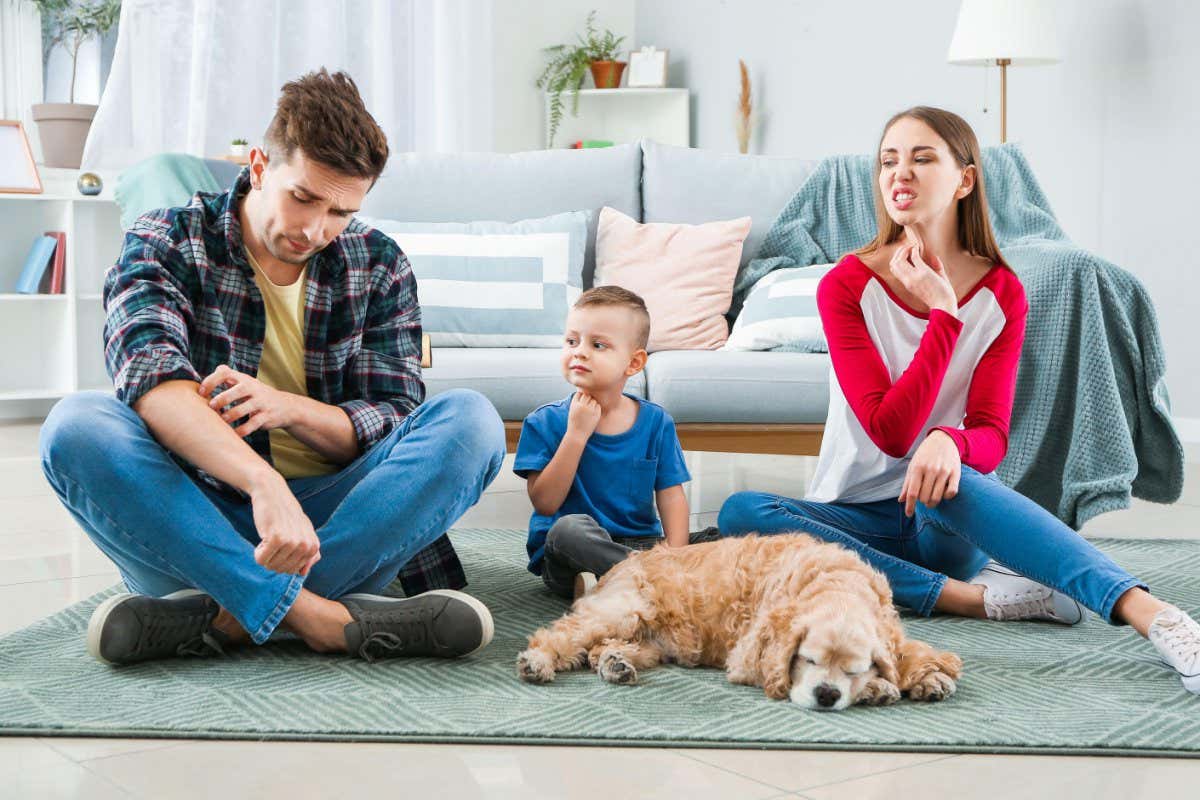 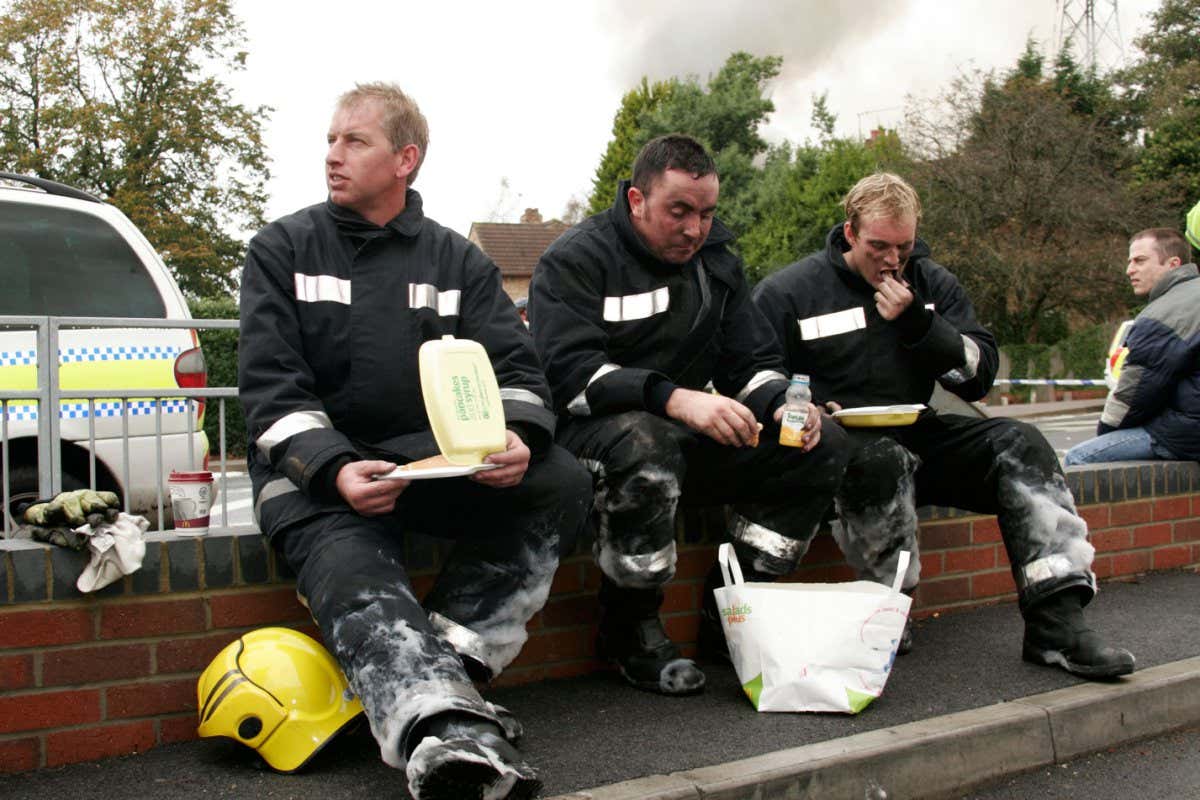 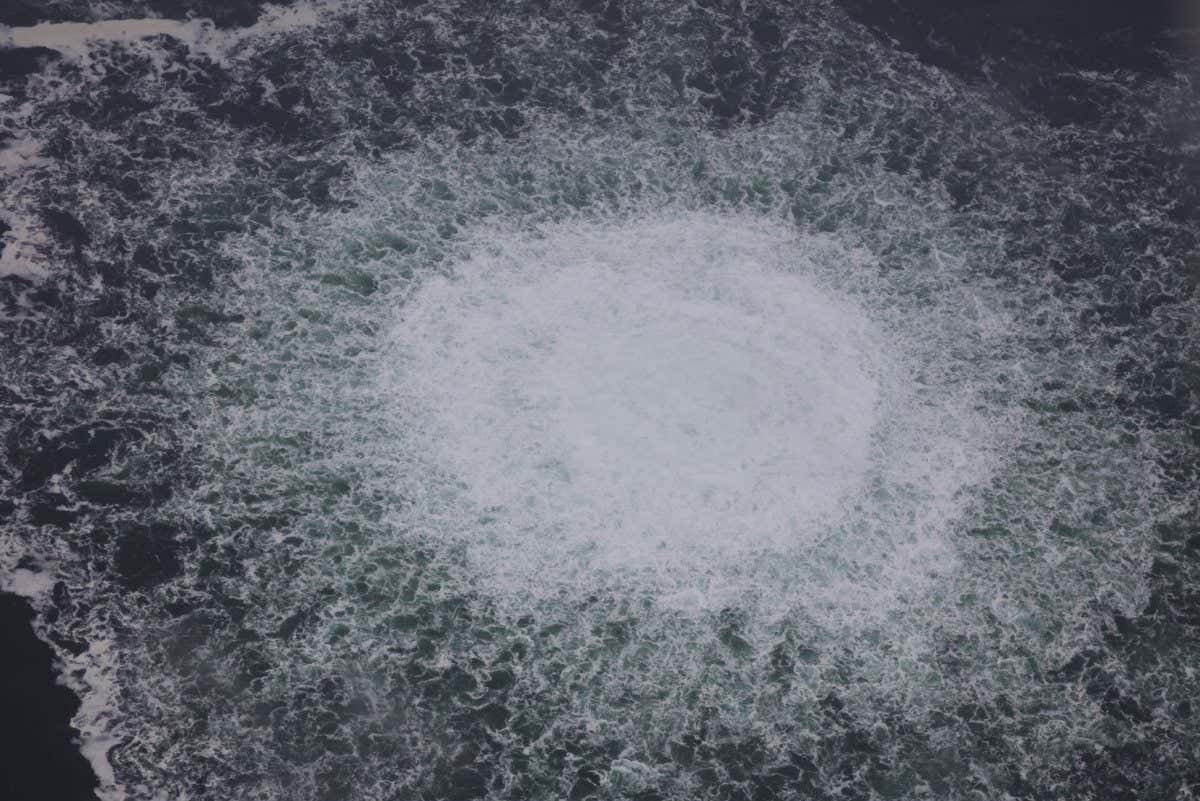 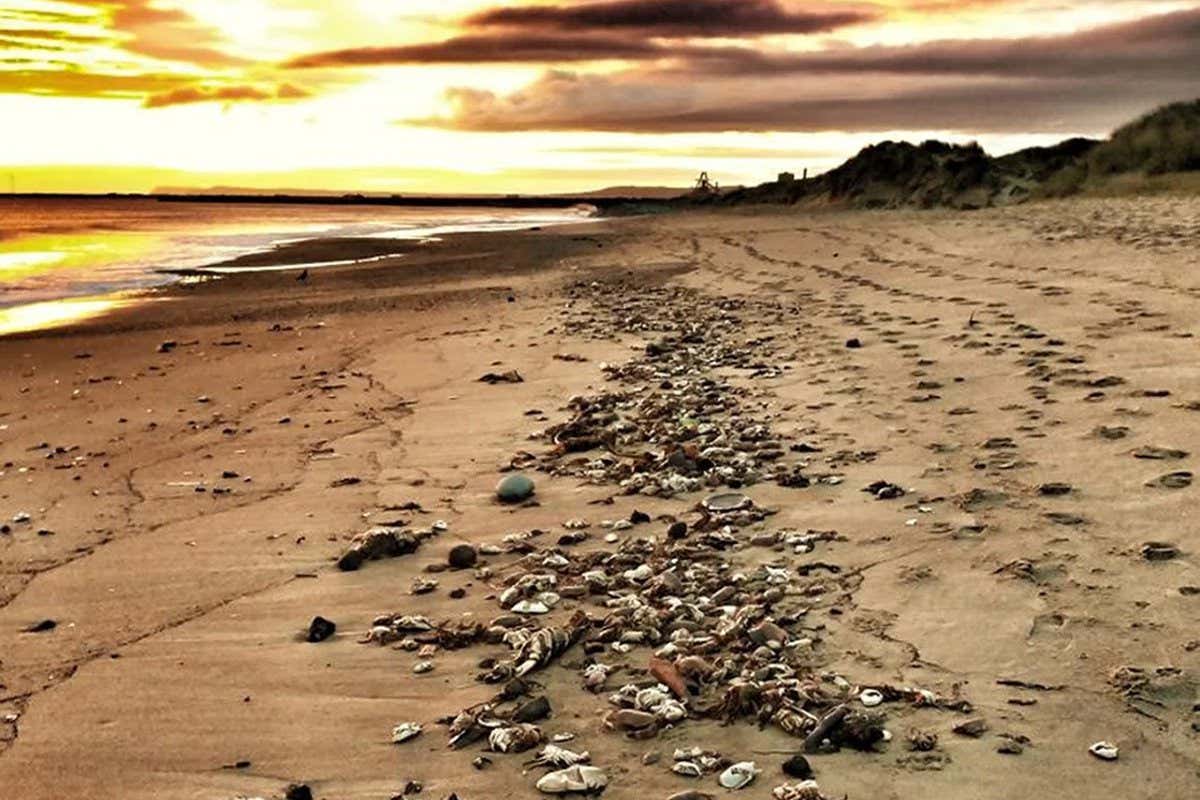