Infectious disease expert Dr. Dave Wessner explains why it’s so important to identify new variants of the coronavirus that causes Covid-19 as they emerge.

Despite all the optimistic news about the coronavirus vaccines, other current Covid-19 news stories are more ominous. The detection of a SARS-CoV-2 genetic variant, initially in the United Kingdom and now in other countries throughout the world, has raised concerning questions. Is this new variant, referred to as B.1.1.7, more transmissible? Could it lead to an explosion of new cases and further over-burden healthcare systems? Could this new variant be less easily neutralized by the vaccines? To fully evaluate these concerns, we can explore what we know about viral replication and look at lessons learned from other viruses.

The emergence of viral variants is not unusual

The appearance of SARS-CoV-2 variants is not at all surprising. Viruses mutate. A lot. Indeed, numerous studies have shown that viruses mutate at a much higher rate than multicellular organisms, like humans. Additionally, viruses replicate very quickly. When a virus particle enters a host cell, it converts that cell into a viral factory, spewing out thousands of new virus particles in a relatively short period of time. The result? A multitude of viral mutants invariably arises within an infected individual. Virologists often use the term “viral swarm” to reflect the large number of variants that inevitably occur within an infected individual.

Many of these mutants may differ genetically from the original virus, but not exhibit any biologically important differences. Others may be inferior; that is, the mutations make the virus less able to replicate within a host or spread from one host to another. In some cases, however, the mutations may confer what’s called a “selective advantage.” This means that a particular mutant might be able to infect a person more readily, replicate more inside the body or even just leave a person’s body more easily.  These types of changes make a virus more likely to survive and reproduce, which can be worrying in the case of more dangerous viruses.

Even when compared to other viruses, human immunodeficiency virus (HIV) mutates quite rapidly. Consequently, many of its genetic variants have been categorized. Indeed, geneticists have divided the predominant HIV virus into at least nine subtypes, or clades. Interestingly, these variants differ in their geographic distribution. Most infections in North America, western Europe, and Australia are caused by clade B. In contrast, clade C is much more prevalent in southern Africa and clade A is more prevalent in Russia and former Soviet Union countries. Despite the genetic variety, however, these variants show very limited biological differences. Transmission patterns and disease progression seem to be the same for all clades. Likewise, existing antiretroviral therapy (ART) seems to equally effective for all strains.

So, what has driven the geographic distribution of these variants? Probably, the predominance of different clades in different geographic regions largely is due to chance. If a certain variant enters a particular population, then that variant could spread throughout the population, quickly becoming the dominant variant. This process probably explains the geographic distribution of HIV subtypes. Most likely, one of the first people in the United States infected with HIV happened to be infected with a clade B version of the virus. As a result, this variant now makes up roughly 90% of all HIV infections in the U.S.

The high mutation rate of viruses, to an extent, explains why people can get infected by influenza repeatedly and why we need a new influenza vaccine every year. The virus mutates. As a result, the structures of the proteins on its surface change, a process known as antigenic drift. Although each individual mutation probably won’t alter the protein structures significantly, a combination of mutations may change the molecular structure significantly. Our immune system no longer recognizes the virus. The vaccine loses its effectiveness. To combat these molecular changes, researchers use various algorithms to predict what variants of influenza will predominate in the upcoming year. These variants, then, form the basis of the new vaccine.

Mutations sometimes lead to the emergence of brand new viruses

Dog owners probably have heard of canine parvovirus (CPV). This virus is quite transmissible among dogs and can have severe consequences. Luckily, an effective vaccine exists and vaccinated dogs are largely resistant to infection. Despite its current worldwide distribution, CPV didn’t exist 50 years ago – it’s actually a variant of feline panleukopenia virus (FPV). At the genetic level, CPV and FPV differ only slightly, but those differences have dramatic consequences. FPV can infect cats, minks, and raccoons. But it can’t infect dogs. In contrast, CPV can infect dogs, but not cats.

In this case, random mutations led to the evolution of a new virus. The genetic code of FPV, replicating in a cat (or another permissive animal host) changed and, as a result, the exterior of the virus changed, which meant that unlike its predecessors, this variant of FPV could infect the dog. The virus replicated in this new host and spread to other dogs. Thus, a new virus emerged and quickly spread throughout the world.

Although coronaviruses generally mutate less rapidly than influenza virus or HIV, SARS-CoV-2 has been mutating throughout the Covid-19 pandemic. In fact, early in the pandemic, one particular variant, referred to as D614G, quickly replaced the initial SARS-CoV-2 strain throughout the world. This strain contains a change in the viruses “spike protein” that allows it  to be more easily transmitted from host to host. Because of this biological difference, the strain spread rapidly.

So why is the variant B.1.1.7 causing so much concern? The answer is several-fold. First, sequence analysis of B.1.1.7 provided by the Covid-19 Genomics Consortium UK shows that it differs quite substantially from other SARS-CoV-2 variants. While only a few mutations typically exist between variants, B.1.1.7 exhibits a cluster of changes. Some researchers have posited that it may have arisen within an immunocompromised or immunosuppressed individual. In an individual with a weakened immune system, the virus could replicate for an extended period of time. During this period, a series of individual mutations could accumulate. The result? A virus like B.1.1.7. That virus, then, could have been transmitted to another person. In other words, the individual mutations occurred in a piecemeal fashion. But researchers didn’t detect these intermediates. The mutated virus wasn’t detected until it was transmitted to another person.

Finally, this variant appears to be more transmissible than other variants. First identified in September 2020, B.1.1.7 caused 60% of new coronavirus infections in London by mid-December. More recently, it has been detected in numerous countries, including the U.S. A rigorous scientific analysis of its transmission properties is in progress.

The emergence of this SARS-CoV-2 variant, and its rapid spread, certainly is worth noting. At a very basic level, a more detailed understanding of its evolution and biological properties could provide us with important insight into the pathogenesis of Covid-19. More immediately, monitoring both this and other variants that certainly will emerge, is crucial for our ongoing efforts to curtail the pandemic.

VinFast debuts VF32 and VF33 electric crossovers, and both are U.S.-bound 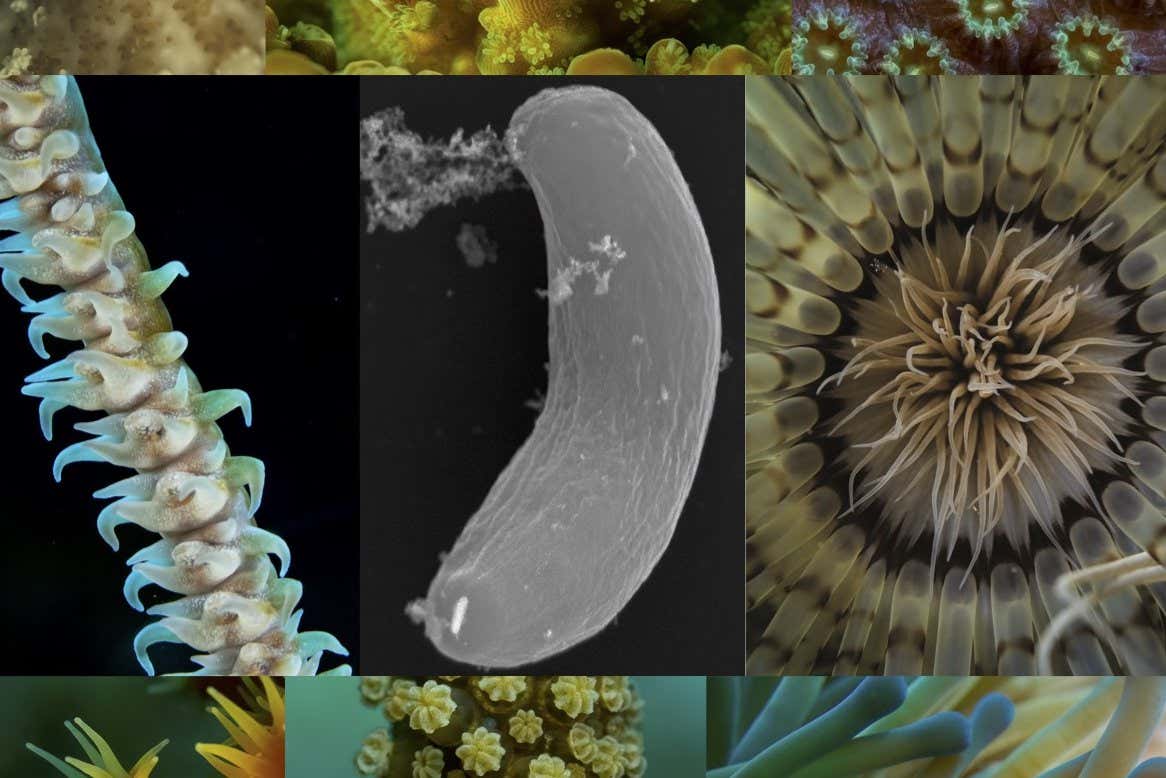 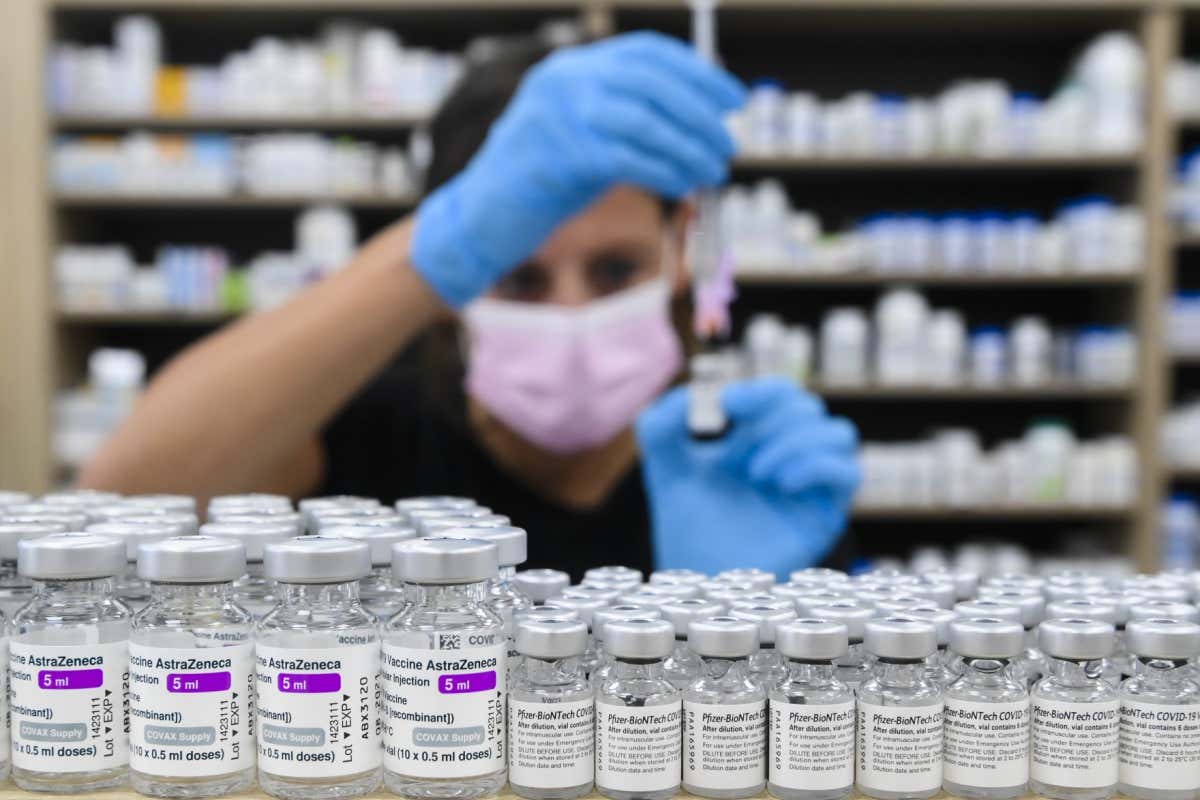 Covid-19 news: Call to investigate impact of vaccines on menstruation 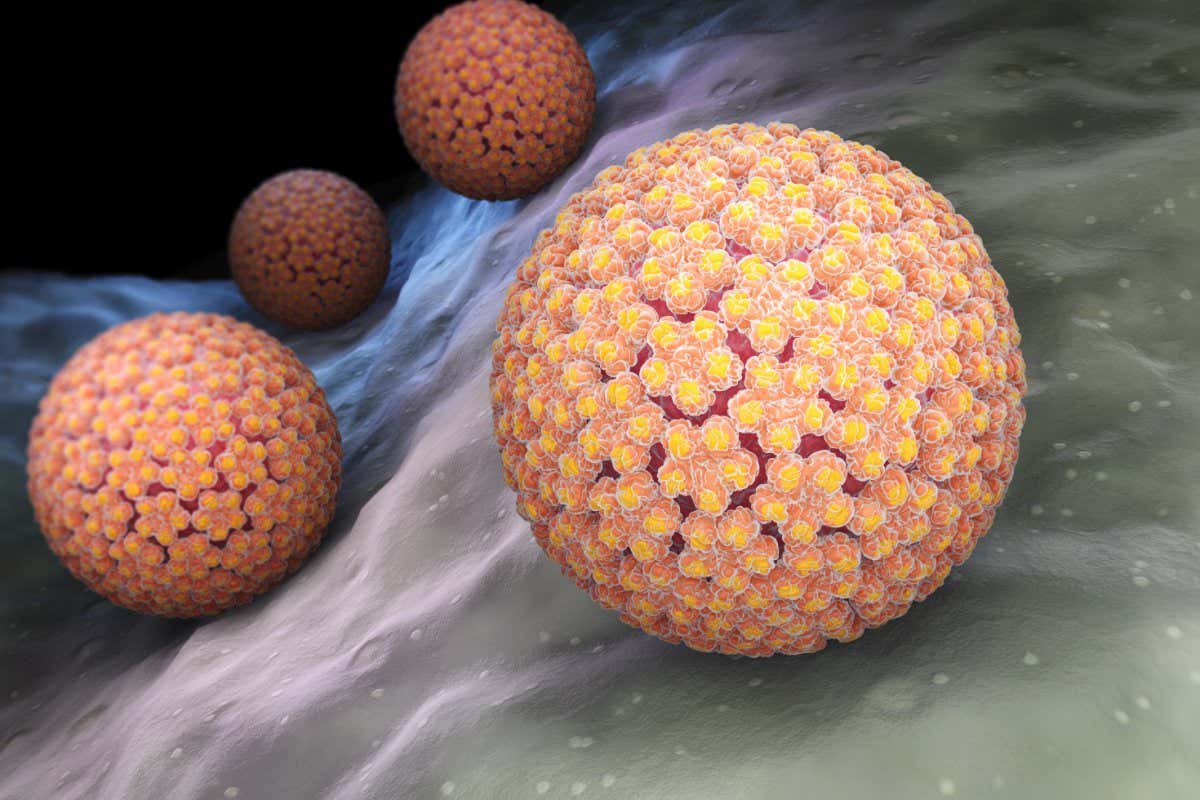 Having HPV while pregnant linked to increased risk of premature birth 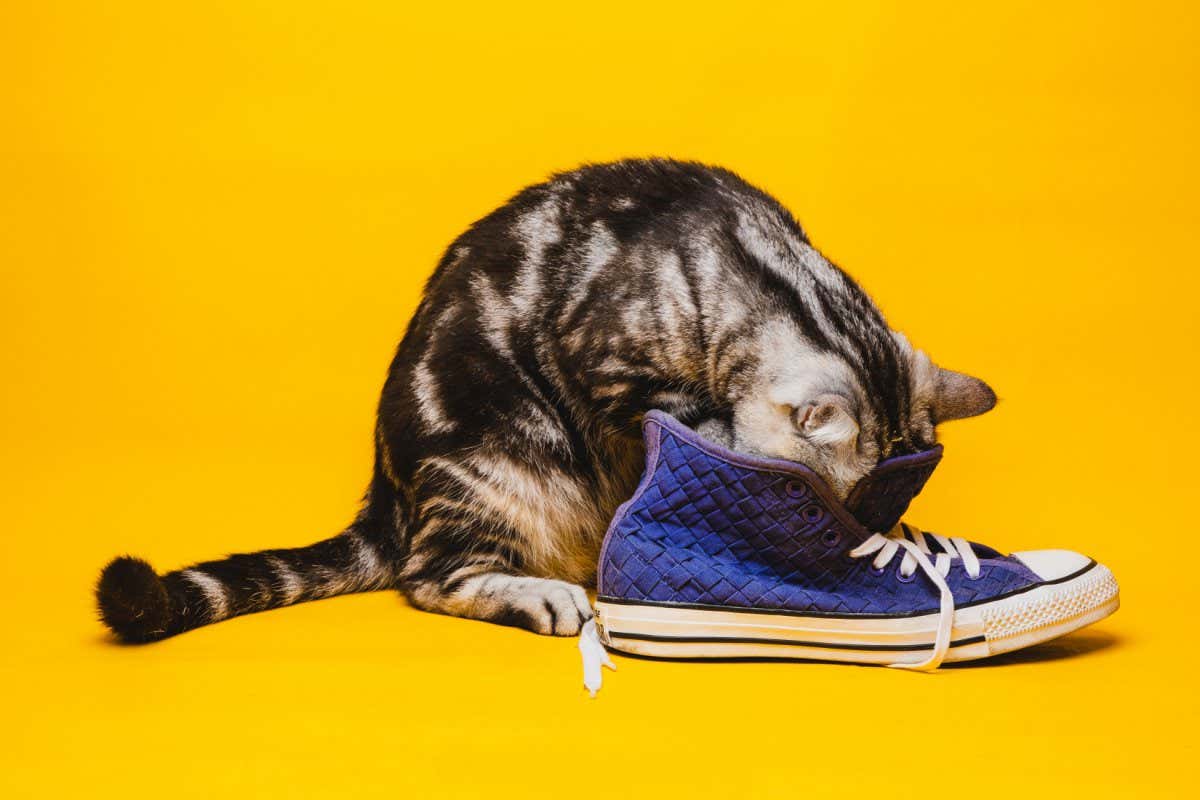 Cats refuse to snuggle with objects that smell like their owners

1 day ago
Check Also
Close
Entertainment News Posts
Featured News Posts
An arms race is heating up on the Korean Peninsula. Is the window for diplomacy closing?
34 mins ago