A judge in Peru ruled against archaeologist Marcela Poirier on 23 May in a defamation lawsuit brought by Luis Jaime Castillo Butters, a prominent Peruvian archaeologist she accused of sexual harassment. Poirier, a manager of cultural and educational resources in Lima, Peru, was fined $48,400 and given a suspended jail sentence of 1 year and 8 months.

“I am heartbroken,” Poirier tweeted on 25 May. “There is no justice in this country.”

The judge’s decision is “arbitrary” and reflects a “misogynistic and machista [male chauvinist] perspective,” says Poirier’s lawyer, Brenda Álvarez. “It sets a disastrous precedent for victims of gender-based violence.” She says Poirier will appeal.

He celebrated Monday’s ruling. “This is the beginning of a long process of cleaning my name,” he told Science. “My family is very affected and my investigations have gone to hell. … Forty years of work are ruined.”

RELATED:  5 planets to form rare alignment in the sky this weekend

In 2021, Poirier filed a complaint with the U.S. National Academy of Sciences (NAS), of which Castillo Butters was an international member, and it rescinded his membership. He was the third researcher and first international member to be ousted from the organization after it implemented a process that allows members to be removed if their home institution finds violations of NAS’s code of conduct.

The high-profile case was a breakthrough for #MeToo in Peruvian archaeology and academia, says Sofía Chacaltana Cortez, an anthropologist at the Jesuit University Antonio Ruiz de Montoya in Lima and a former student of Castillo Butters. She says it has helped prompt universities improve their sexual harassment regulations in the past 2 years.

Castillo Butters filed a lawsuit for criminal defamation in 2021 against Poirier for 18 posts she made on Facebook, describing how he allegedly behaved toward her and other accusers. He also says he’s gathering funds to sue NAS for defamation in the United States.

The ruling in his favor has outraged Peruvian human rights activists as well as international scholars. “The effect that it’s going to have is that of silencing [victims] and [cause] fear of speaking out publicly,” Chacaltana Cortez says.

Recently, researchers accused of sexual harassment in Colombia, Mexico, and the United States have also filed defamation lawsuits against their alleged victims.

RELATED:  Here are the Astronomy Photographer of the Year winners

Earlier this month, a U.N. statement on free speech and gender justice said “women who publicly speak out against alleged perpetrators of sexual or gender-based violence should not be charged with criminal defamation, nor prosecuted for falsely reporting crimes, nor be the subject of frivolous or vexatious defamation lawsuits.” 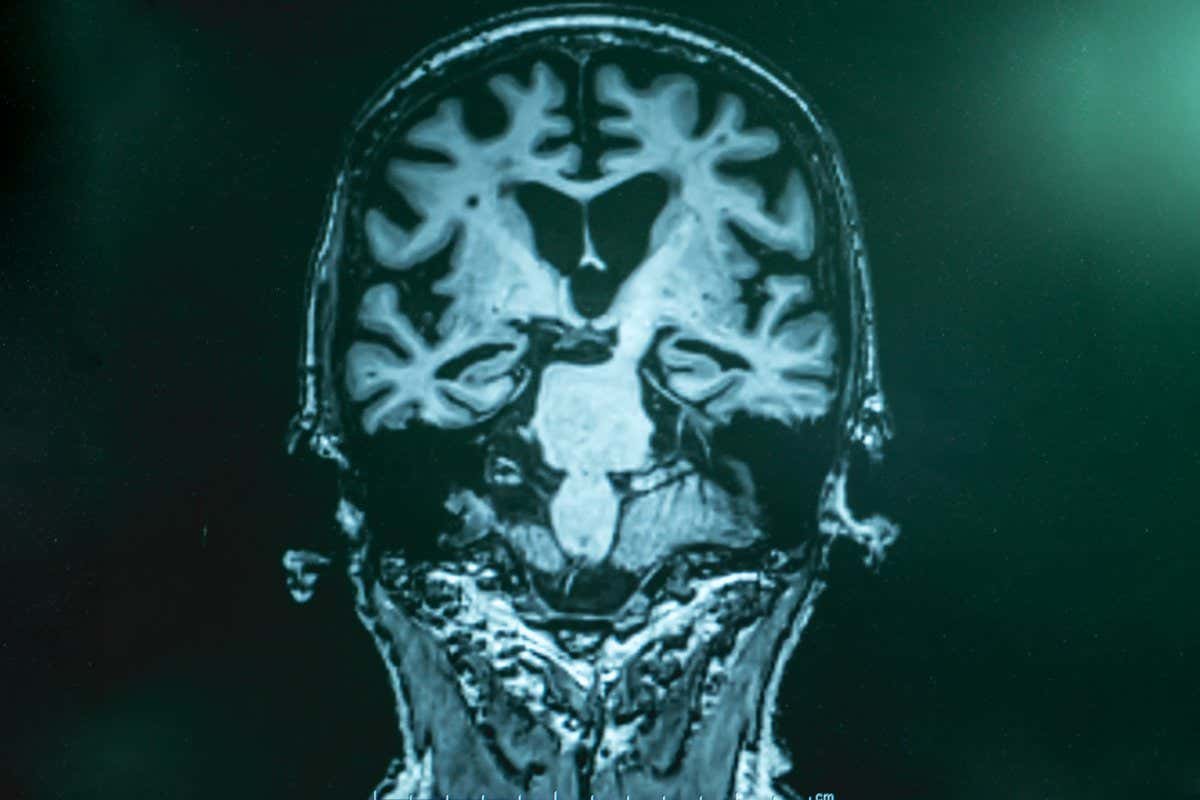 New head of U.S. aid program for HIV/AIDS vows to refocus attention on the other, ‘silent’ pandemic