With Covid-19 affecting employment and learning opportunities of the youth, and placing increasing pressure on their mental health, the International Labour Organization (ILO) has said that there is a need to protect the rights of youth, including the right to disconnect.

One out of six young people reported feeling anxious or depressed in a global online survey of 12,605 respondents that was conducted by partners of the Global Initiative on Decent Jobs for Youth at the ILO between April and May 2020. Currently 94% of the world’s workers live in countries with some sort of workplace closure measure in place, according to the ILO.

“It is important to involve young people while making decisions,” said Puerto Gonzalez, coordinator of the Global Initiative on Decent Jobs for Youth, reflecting on the significance of the recent data on the impact of Covid-19. Pointing to the survey results that was out in August, she highlighted the need to focus on young people.

The Global Survey aimed to capture the immediate effects of the pandemic on the lives of young people with respect to employment, education, mental well-being, rights and social activism. The respondents were from 112 countries and represented almost all high-and-middle-income countries but low-income countries were under-represented.

The survey found that the impact of the pandemic on young people was systematic, deep and disproportionate. “It has been particularly hard on young women, younger youth (18–29) and youth in lower-income countries,” said Gonzalez. “Young people are concerned about the future and their place within it.”

The survey also highlighted a digital divide and found that the transition of online and distance learning was easier among youth in high-income countries. Two of every three (65%) young people reported learning less compared to the period before the outbreak.

“All of this emphasized the importance of the labour rights and all types of rights,” said Gonzalez.

345 million full-time jobs would be lost in the third quarter of 2020, according to the ILO. The result of job losses and slowing down of learning opportunities has taken a toll on the mental health of the youth.

Globally one out of six young people reported feeling anxious and depressed. Women and younger youth were the worst affected.

Gonzalez also drew attention to positive findings of the survey: Some youth reported that they had taken up new courses and were learning new skills while others reported volunteering for the community. Many had also donated to certain causes that were close to their heart.

“We have to promote youth rights, including the right to disconnect,” said Gonzalez.

Gonzalez said the organization was considering a second round of survey to see if the results were temporary. “We are seeking more representativeness across the areas in our surveys. And to reach out to those we didn’t reach out before,” she said. How to build stronger materials? A ‘diabolical’ beetle offers clues 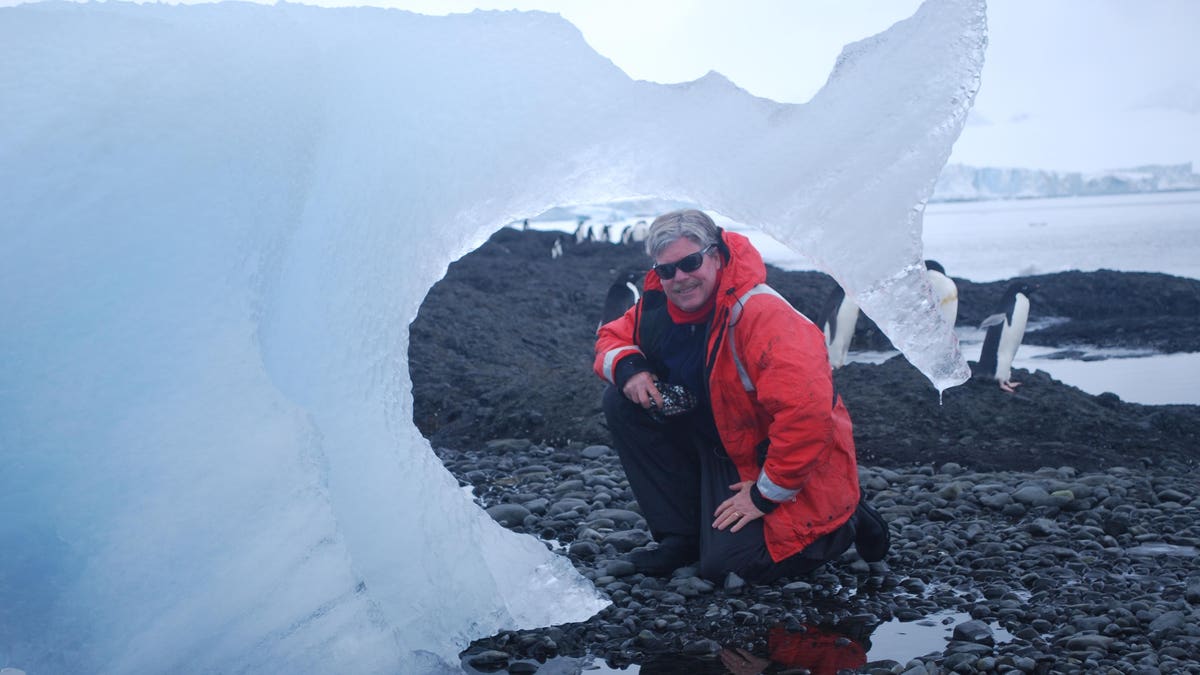 What Antarctica Can Teach Us About Leadership And Genuine Conversation 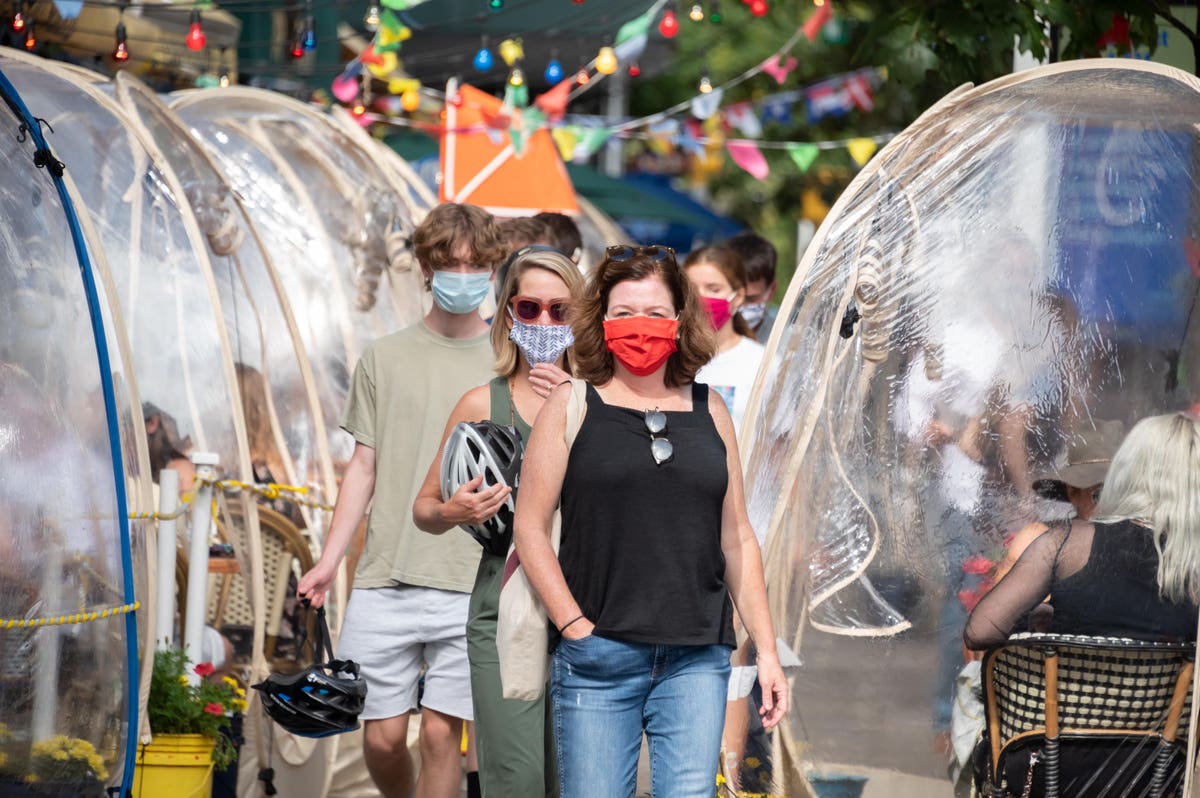 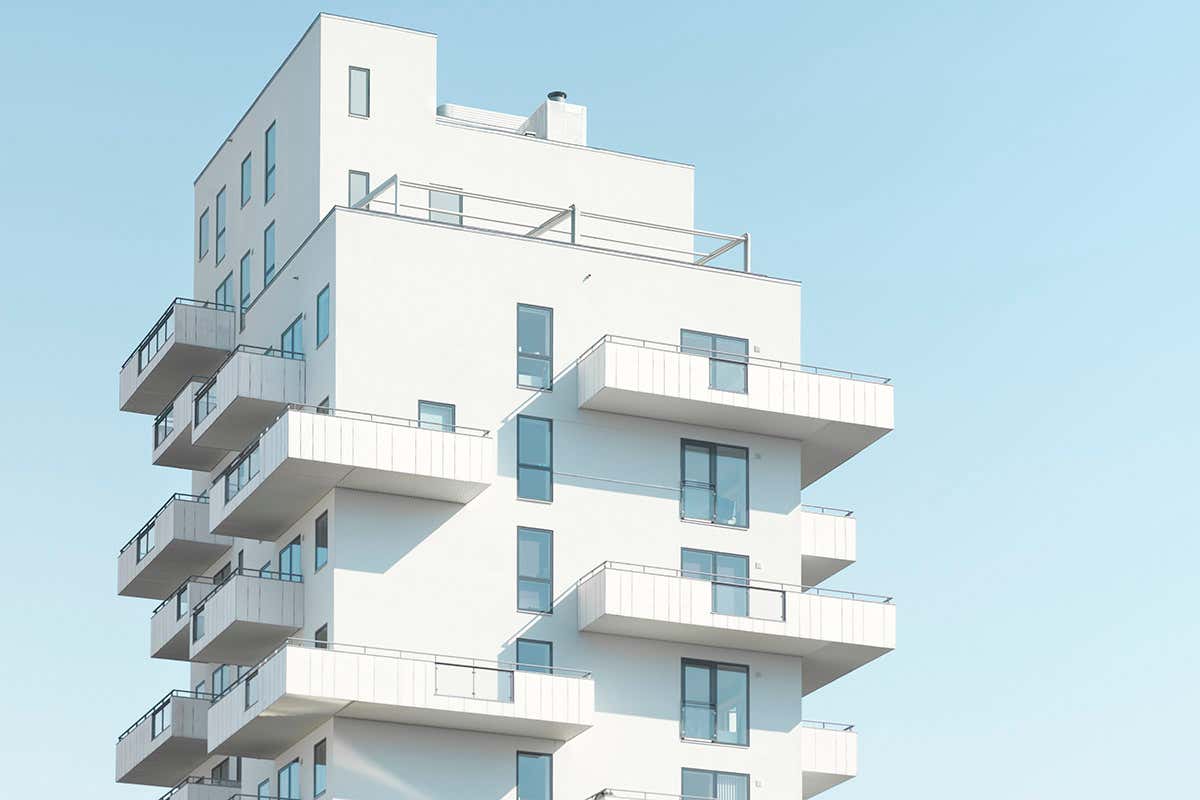 Superwhite paint can cool buildings even in hot sunlight