Success for Aerion hinges on the ability of its planned AS2 business jet to fly in excess of the speed of sound over land without delivering a sonic boom. To do so, AS2 operators will have to account for, avoid and overcome weather conditions that could allow supersonic shock waves — the boom that humans hear — to reach the ground.

That means that AS2 owners and crews will need a sort of sonic boom weather forecast to be able to plan for boom-less flight over the U.S. or other territories.

Aerion says it has just the thing thanks to an agreement with micro-satellite operator Spire Global, whose weather data and forecasting capabilities will allow the AS2 to boom along over land without delivering a sonic boom to ground level.

NASA has done a good bit of research on the impact of weather on sonic boom propagation, both for its Low Boom Flight Demonstration that aims to reduce sonic booms to about 70 decibels at ground level, and on “Mach cutoff” where the boom doesn’t reach the ground.

Aerion is guaranteeing that its AS2 will achieve Mach cutoff.

“Our Boomless technology prevents a boom from hitting the ground completely,” claims Steve Berroth, chief operating officer and vice president of aircraft development at Aerion. In addition to the aerodynamic design, flight control system and operating envelope of the AS2, accurate weather forecasting and flight planning will enable Mach cutoff.

“What plays a role in that are winds — strong headwinds or tailwinds have a big effect,” says Larry Cliatt, NASA’s Sonic Boom Research Tech Lead. Sonic boom propagation is based on the speed of sound but it’s not speed-over-the-ground that matters. It’s airspeed.

A strong headwind effectively increases airspeed, lowering the threshold for going Mach 1 while increasing the speed of boom propagation to the ground. “If you have a headwind, your speed of propagation is going to be faster than if you have a tailwind,” Cliatt affirms.

You can reduce the speed of propagation in such a situation, Cliatt says, by flying higher, increasing the distance to the ground. So faced with a strong headwind, a supersonic AS2 may want to climb to prevent its boom from reaching the ground.

“You can also fly slower. You’re going to sacrifice speed to mitigate the boom,” Cliatt adds, likely to the consternation of speed-loving potential AS2 buyers.

Boomless flight or Mach cutoff also depends on the temperature in the local atmosphere Cliatt says. The speed of sound changes at different temperatures so attention to the thermometer at different altitudes is important.

Humidity plays a more subtle role, affecting how loud a boom is – i.e. how our ears perceive it. NASA has found that higher humidity levels can lead to booms being perceived as louder.

Geography matters as well. Flying over high terrain like mountains reduces an airplane’s height above the ground, shortening the time it takes for sonic shockwaves to get to ground level. The likely antidote, again, is to climb. It’s doable but it also takes more fuel.

These things aren’t an issue over water — the AS2 will spend a lot of its time hauling the hoi polloi across oceans — but owners of the $120 million aircraft will still want to beat the Mach over land.

AS2 buyers will probably wrinkle their noses a bit on hearing the hedge that Aerion makes with respect to flight over land.

“Our business model positions us as the fastest subsonic business jet in the industry and then we transition to supersonic over the ocean,” Berroth says.

What happened to boomless cruise?

The AS2 will do that according to Aerion. Flight testing will have to validate to the FAA that “there’s no possibility of a boom over land” Berroth assures. Less reassuring is his assessment that the FAA (or EASA in Europe) may not let the AS2 fly supersonic over land when it’s ready.

“We could be developing this technology and it could still be years before we’re allowed to utilize it in normal flight operations. We’re banking on the fact that the supersonic regulations [for flight over land] will come out about the same time as we enter our first flight.”

That should be around 2024 or 2025. The FAA might be expected to have an idea of when regulatory approval could be forthcoming but Thanksgiving week took precedence over a timely response. It’s worth noting that the agency has said it will use data from the yet-to-be-flown NASA X-59 Quiet SuperSonic Technology X-plane to craft supersonic flight regulations. The X-59 is slated to begin flying 2024.

Spire Global will provide the weather data and forecasts to Aerion using its network of 88 tiny satellites in low earth orbit. According to the Washington Post they gather what’s known as radio occultation data, which can be used to develop profiles of moisture and other properties of the atmosphere.

Spire was also unavailable for comment but Steve Berroth says its weather data is refreshed more frequently than FAA or NOAA aviation forecasts and the San Francisco-based company hopes to increase its refresh rate further. The data will be delivered in near real time to ground facilities and to AS2 cockpits wirelessly, presumably via satellite.

That will allow crews to flight plan the day(s) before, just prior to flight and alter in-flight plans with sonic boom propagation in mind. According to Aerion, the forecasts won’t be much different than standard aviation forecasts but the data will plug into the AS2’s Boomless Cruise software/autopilot which will figure the boom stuff out.

As yet, Spire and Aerion have no name, no branding, nor granular details for sonically-astute forecasts which seems like a miss. Aerion declined to say how much the data will cost but describes the arrangement as a subscription service.

Subscription or no subscription, Boomless Cruise over land may not always be achievable thanks to weather and other constraints. That’s something Aerion will have to “tackle and address with their flight planning,” Larry Cliatt says.

Even small things like an airplane’s flap settings or wing deflection can have a huge impact he adds. NASA has seen the correlation with its own X-plane.

“For X-59 we’ve simulated that we can make a quiet sonic boom at Mach 1.4 at about 55,000 feet. If we change any of the parameters like our angle-of-attack, whether we’re heavier or lighter, that’s going to change the entire [nature] of sonic boom propagation.”

So could practicalities like air traffic control. If a supersonic AS2 needs to descend from 48,000 feet to 38,000 feet for weather-related boom mitigation reasons, the change to the lower altitude – where subsonic airliners routinely fly – will require it to throttle back below Mach 1 even if the new altitude conditions would permit boomless cruise.

As always, there will be tradeoffs between speed and range depending on weather. Sonic sensitivity throws another variable into mix. Aerion has yet to flight test any of these variables and Berroth says it has yet to model the effect of things like angle-of-attack. Even NASA doesn’t have any data on the seasonal/annual impact of weather on low boom flight operations, let alone no-boom ops. But that’s what Aerion must do.

“We have to prove to the FAA that we have zero probability of putting a boom on the ground and weather is a major factor in that,” Berroth acknowledges.

For now, your sonic boom weather forecast is cloudy. 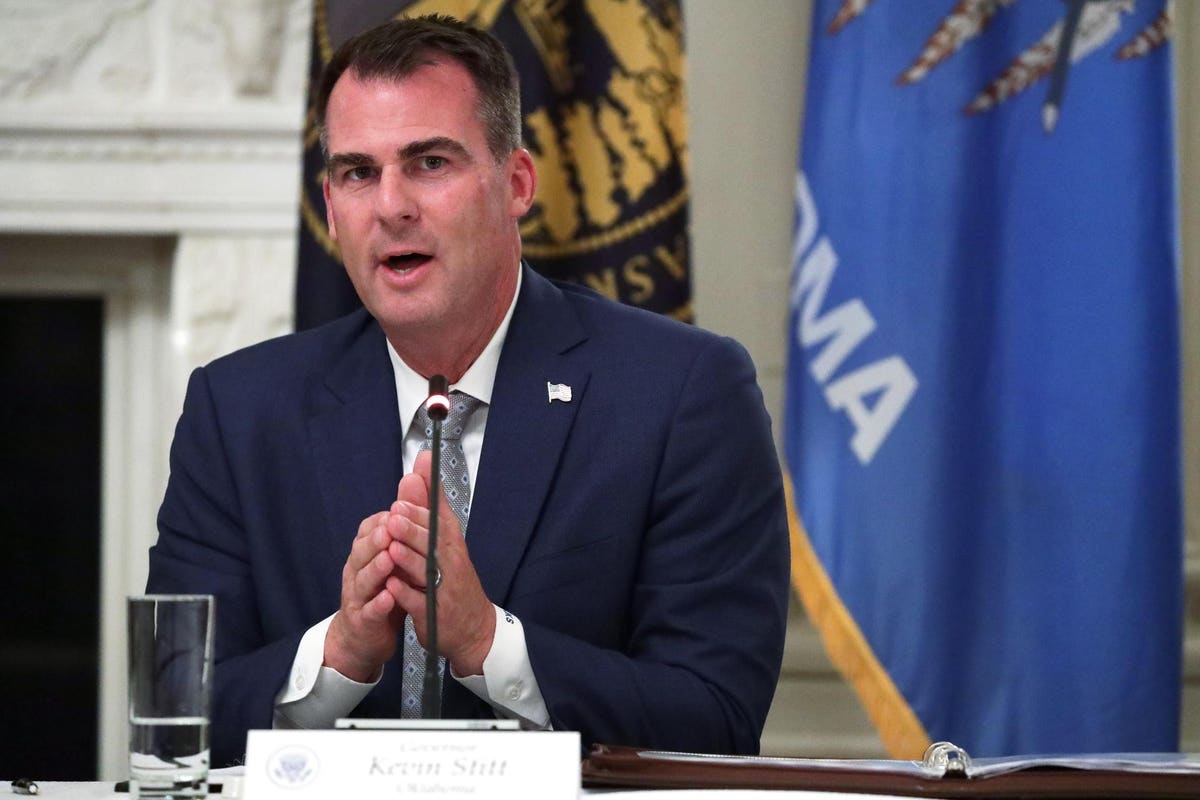 WHO Recommends Against Hydroxychloroquine To Prevent Covid-19, Oklahoma Is Stuck With Piles Of It 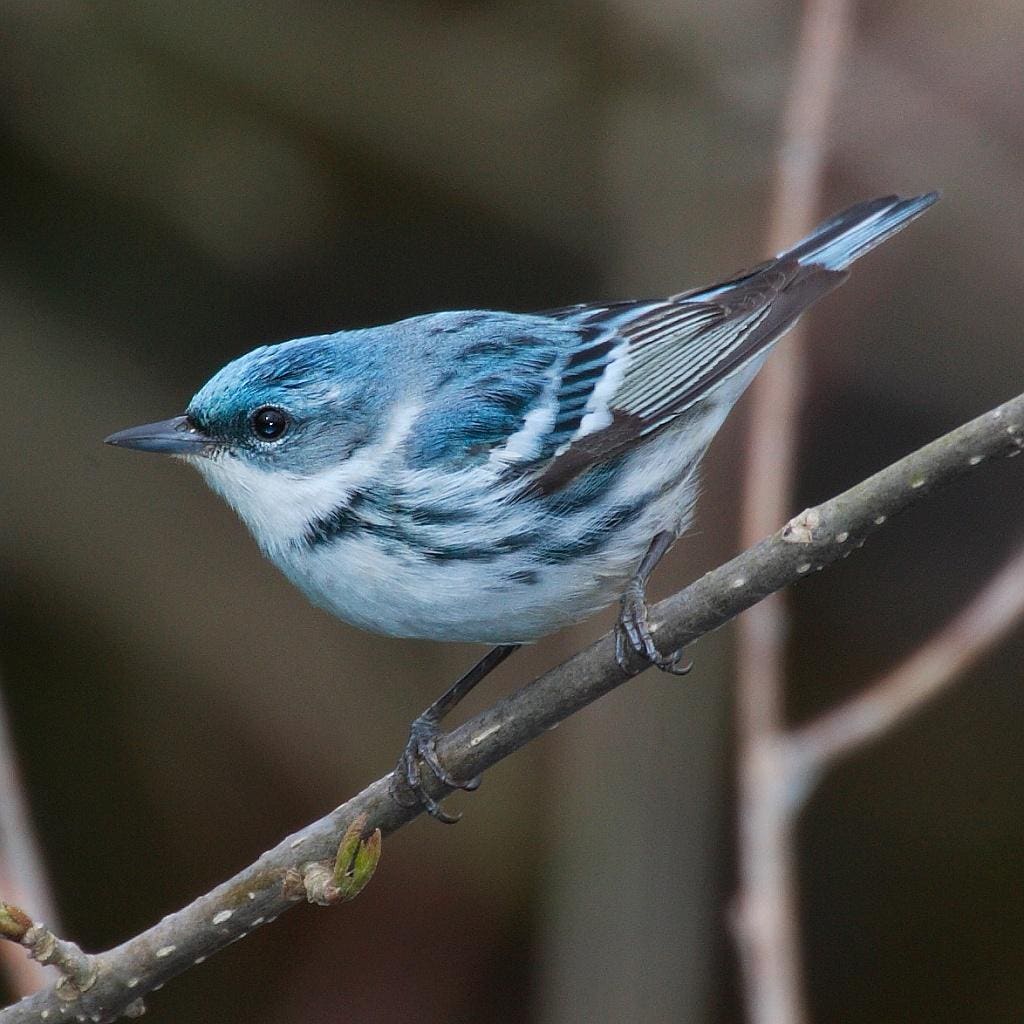 Bird-Friendly Coffees Really Are For The Birds 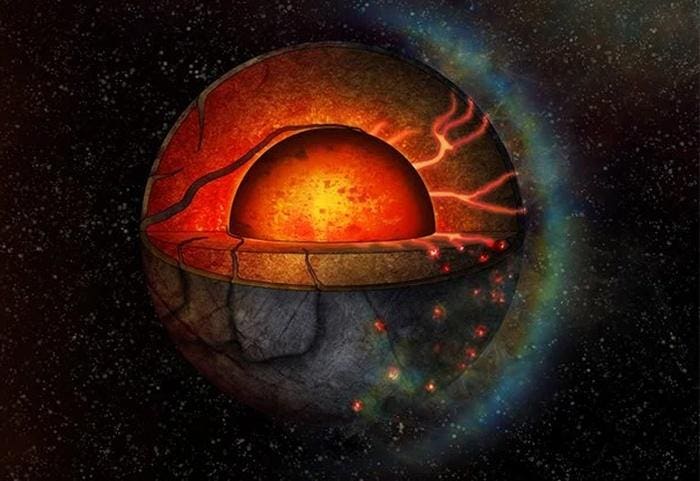