Australia’s election on 21 May has been described as a “greenslide” after voters abandoned the long-standing pro-coal Liberal-National Coalition government in droves in favour of candidates that support stronger action on climate change.

The Labor party, which promised to do more to tackle climate change, has won the most seats overall, but it is unclear whether they can form a majority on their own. Their leader, Anthony Albanese, was sworn in as prime minister today. But the big surprise was the record number of seats snatched from both major parties by the Australian Greens party and several independents who advocate more ambitious climate action.

Depending on the exact number of seats won by Labor after counting is complete, the Greens and teal independents could hold the balance of power in parliament.

RELATED:  How do dolphins name themselves? A study on signature whistles offers clues

Greens leader Adam Bandt called the result a “greenslide” and said that the people of Australia, where voting is compulsory, have “delivered a mandate for action on climate”.

This is the best @Greens result in our history.

More people voted Greens than ever before.

You made it clear you want the next government to go further and faster on climate change and inequality.

“I think it’s a resounding statement from the Australian public that they think that climate change needs to be taken much more seriously,” says Mark Howden at the Australian National University in Canberra.

Australia has been notoriously slow to transition away from fossil fuels, largely due to vested interests. The country has the third-largest reserves of coal and still relies on fossil fuels to generate 91 per cent of its electricity. It also rakes in about A$100 billion a year from exporting coal.

During its nine years in power, the Liberal-National Coalition has actively tried to delay coal plant closures even when they are no longer economically viable. Outgoing prime minister Scott Morrison once brought a lump of coal to parliament, announcing: “This is coal. Don’t be afraid. Don’t be scared. It won’t hurt you.”

However, three years of extreme droughts, fires and floods have made Australians increasingly fearful of climate change and anxious for change, says Cassandra Star at Flinders University in Adelaide. “If we were ever going to have a climate election, this was it,” she says.

Labor has promised to increase Australia’s 2030 target for reducing carbon emissions from 26-28 per cent below 2005 levels to 43 per cent. The party says it will roll out more solar and battery infrastructure, update the electricity grid so that it can handle more renewable energy, make electric vehicles cheaper and invest in green hydrogen and steel.

There is a good chance that Labor will be pushed to go further by the Greens, who want a 2030 emissions reduction target of 75 per cent, and the teal independents, who have mostly advocated for 60 per cent, says Star. Modelling by the University of Melbourne shows the target should be at least 74 per cent for Australia to contribute its “fair share” to keeping global warming within 1.5 °C.

So much joy in Australia today!!!
Congratulations to every #IndependentsDay candidate and to all of their thousands of volunteers. What a victory for democracy and genuine representative government!! https://t.co/2I6sqB3NQb

Although Australia only contributes 1 per cent of the world’s carbon emissions due to its small population, the election result could still have a significant impact on the global climate, says Malte Meinshausen at the University of Melbourne.

One reason is that Australia has abundant sun and space for making green hydrogen and steel on a large scale, which will be needed to help the rest of the world decarbonise, he says. Government support could spur more projects like the planned Asian Renewable Energy Hub in Western Australia, which aims to produce low-cost green hydrogen using millions of solar panels and thousands of wind turbines, for instance.

“If new leadership means that Australia becomes a renewable energy powerhouse, we could see a large stream of materials like green steel, green hydrogen et cetera being exported to the world market, which would enable energy transitions elsewhere,” says Meinshausen. 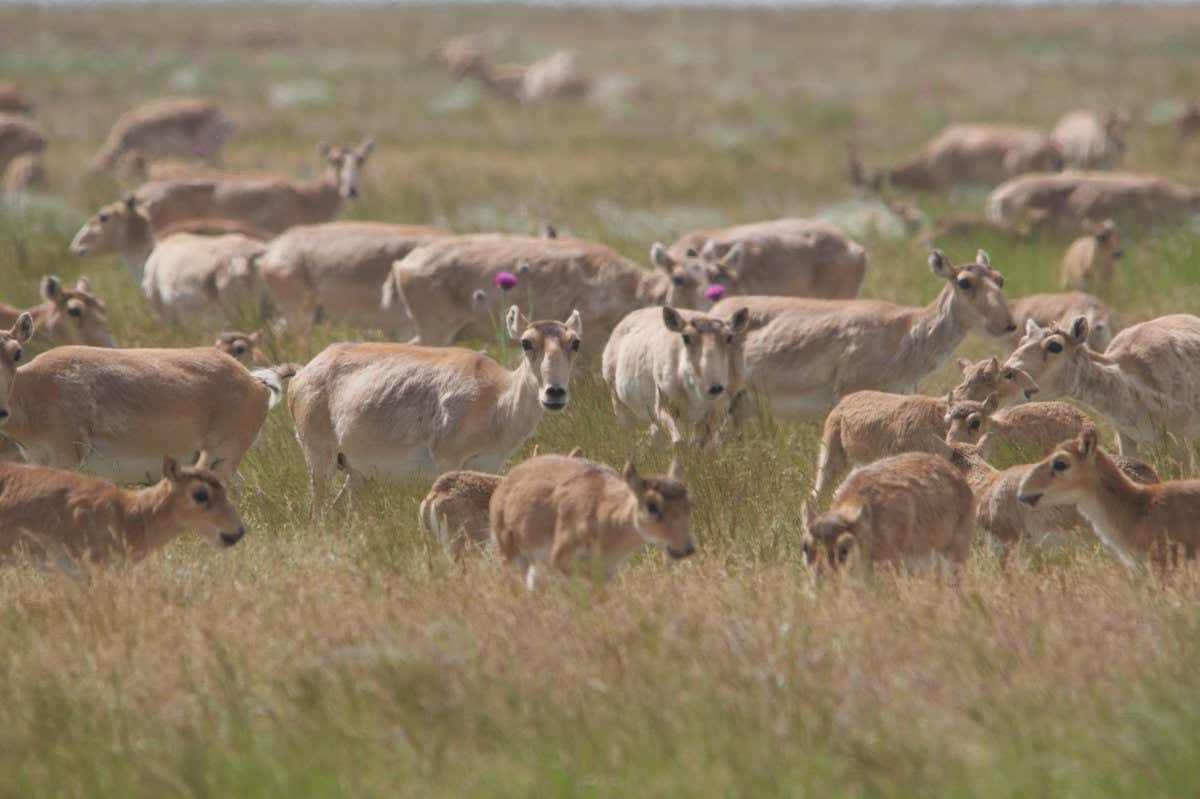 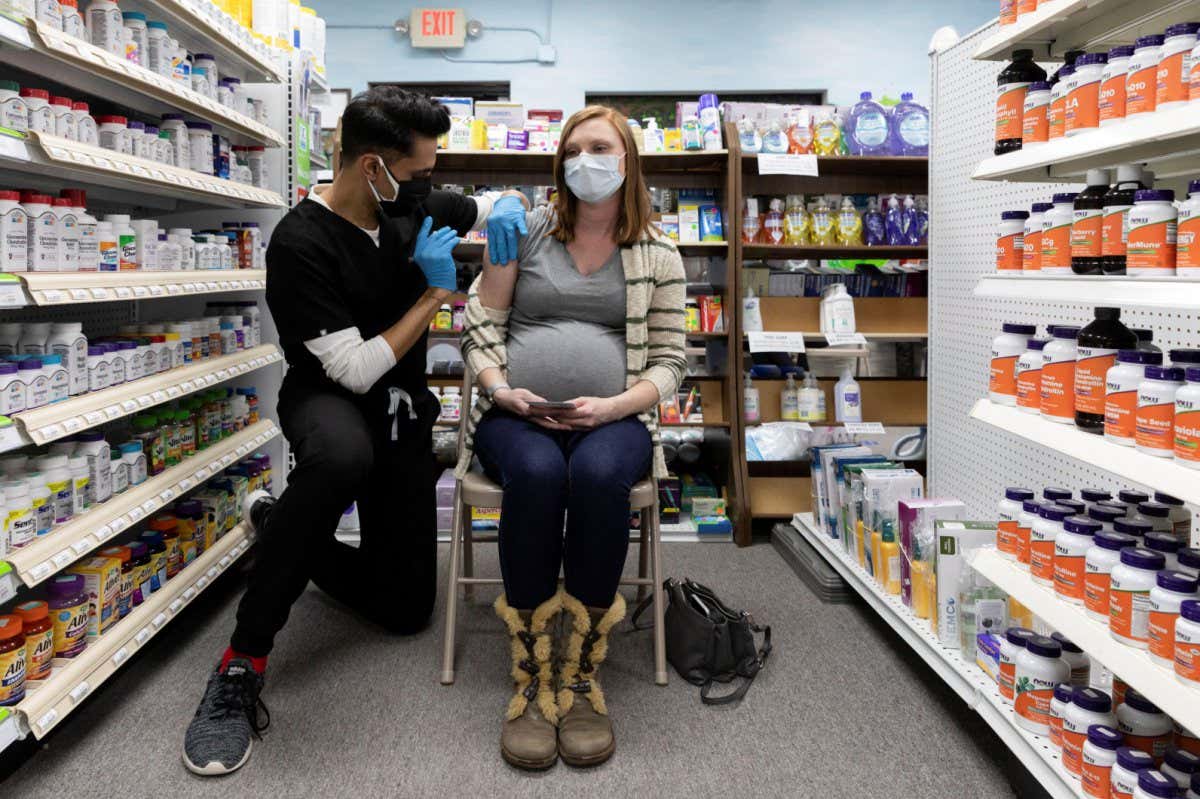 Covid-19 vaccines in pregnancy not linked to miscarriage or stillbirth 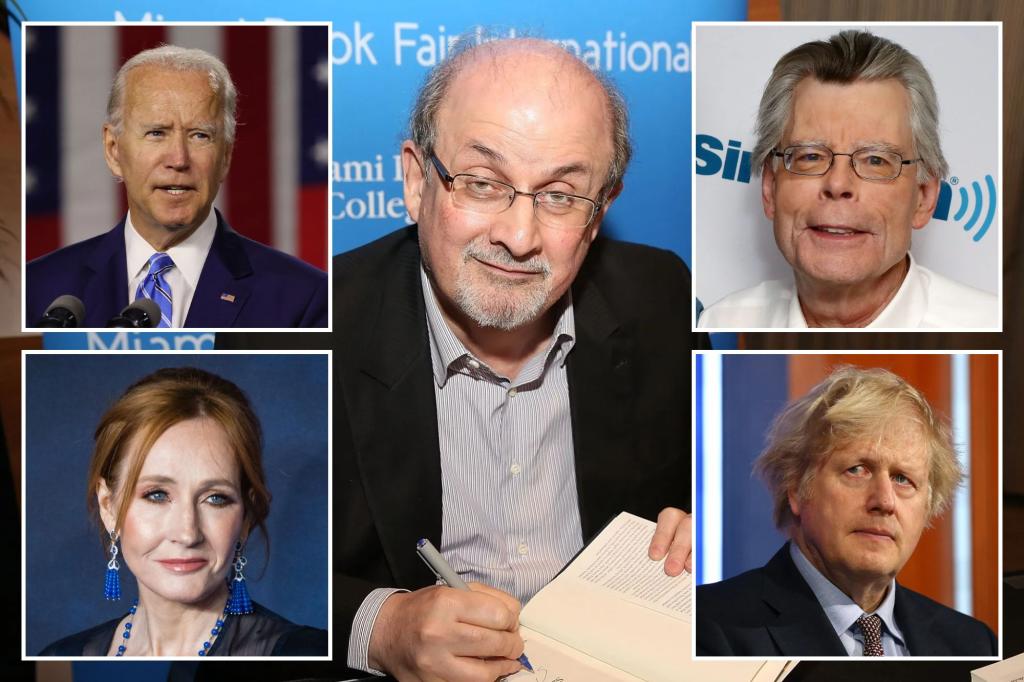