China’s stringent covid-19 lockdowns last year curbed air pollution in many of its cities in a short-lived clean-up estimated to have avoided thousands of deaths. Now, it appears the clearer skies also brought forward China’s spring bloom by around eight days, and led to so much vegetation growth that the country was almost a fifth “greener” than in recent years.

Fenzhen Su at the Chinese Academy of Sciences and his colleagues used mobile phone location data from technology firm Baidu as a proxy for how much people in large cities were moving around from January to April 2020. Movement dropped by more than half between 23 January and 9 February on pre-pandemic levels, and only began to recover to near-normal levels in mid-March.

The team then combined that mobility index with data on nitrogen dioxide – an air pollutant mostly produced by cars – and satellite data on the haziness of the air, the extent of leaf cover and how much sunlight was getting to vegetation for photosynthesis.

The spring months of 2020 were found to have more sunlight than previous years, with the biggest relative change occurring between January and February – the same time as the peak of covid-19 restrictions.

RELATED:  Can COVID-19 Coronavirus Stay In Water? What About Ingesting Water And Swimming

Across China as a whole, there was estimated to be 17 per cent more “greenness” than the five previous years, as measured by an index of leaf cover per unit of land. Based on that index, the spring bloom arrived 8.4 days earlier than the average date of 6 April for 2015 to 2019.

The authors say the timing of the changes matching up with lockdowns suggests that the reductions in air pollution boosted photosynthesis. They say their findings are evidence for the speed with which nature can bounce back across a large area when human pressures are lifted – even if it was only temporary this time. 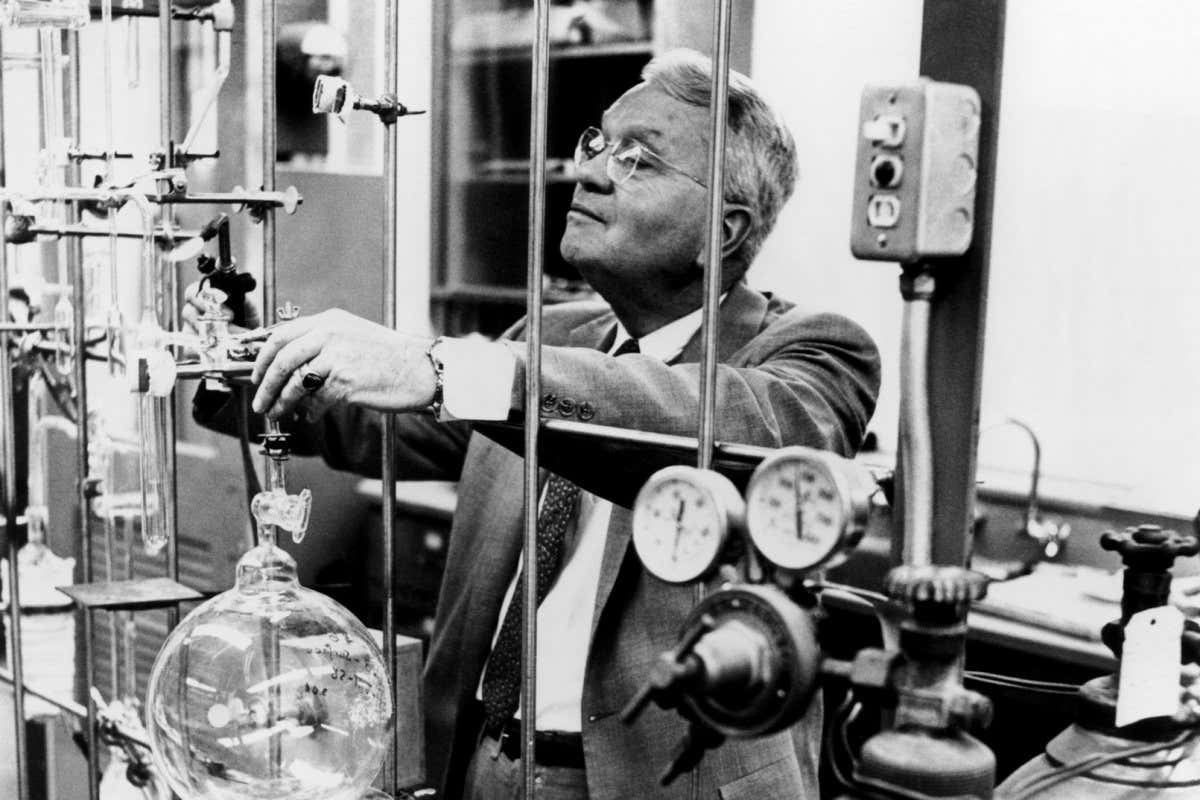 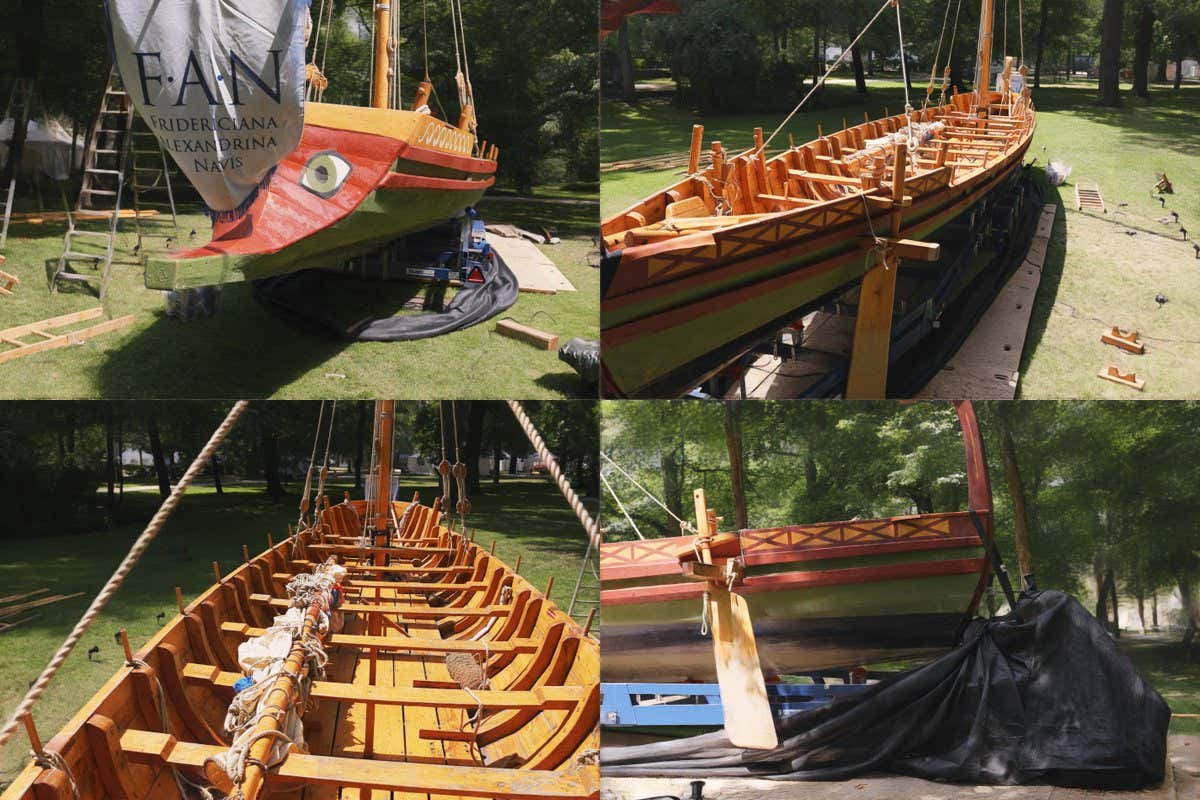 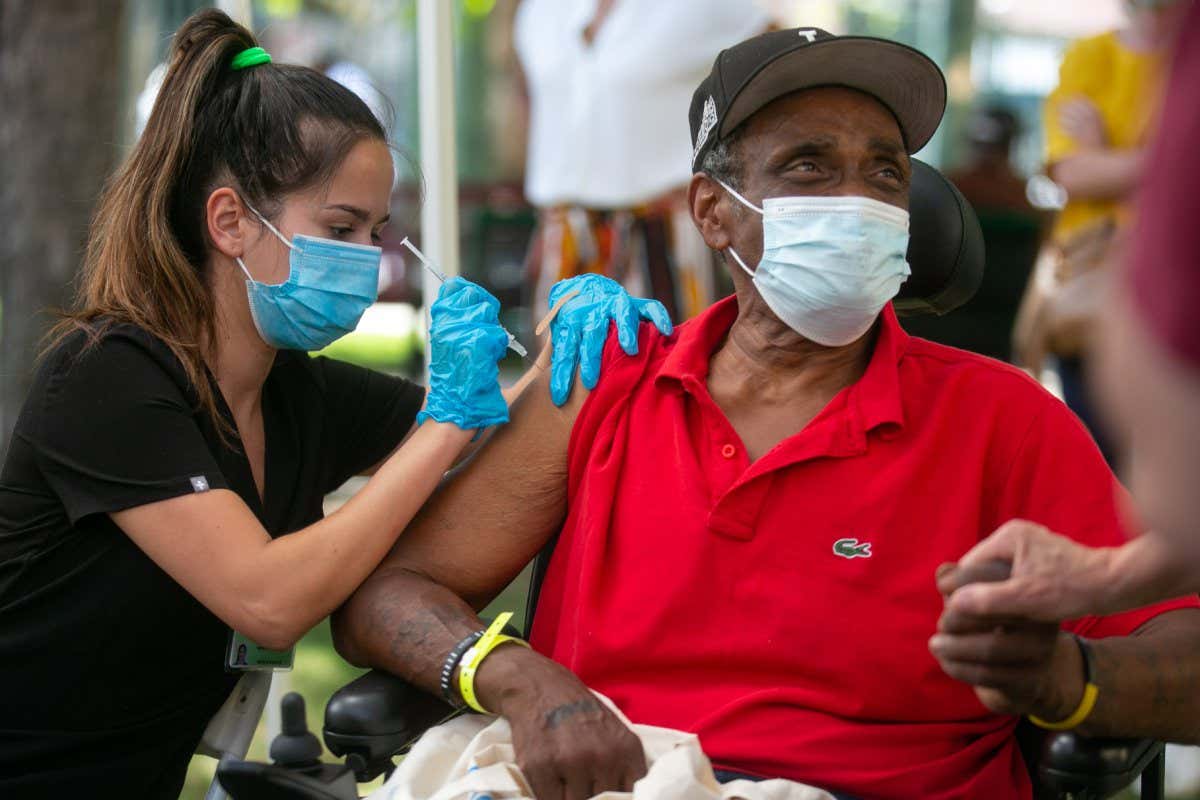 How much less likely are you to spread covid-19 if you’re vaccinated?