Eco-anxiety is already causing people to lose sleep over climate change. Now, a global study has found that a warming planet is also affecting how long people sleep, and the problem will get significantly worse this century even if humanity manages to rein in its carbon emissions.

Our measurements of the impact of above-average night temperatures on sleep have previously been limited by being confined to single countries, lab studies or notoriously unreliable self-reporting of sleep.

To glean a better real-world picture, Kelton Minor at the University of Copenhagen, Denmark, took data from sleep-tracking wristbands used by 48,000 people in 68 countries between 2015 and 2017.

He and his colleagues then paired the sleep data with local weather data, revealing that unusually hot nights are causing people to fall asleep later, rise earlier and sleep less. Already, the evidence suggests that people are losing an average of 44 hours of sleep each year. By 2100, the researchers estimate people will lose 58 hours of sleep a year if emissions go unchecked. In a lower-emissions future, the figure drops to 50 hours.

RELATED:  Test caught just 3 per cent of students with covid-19 at UK university

Minor and his team measured the level of sleep loss on unusually hot nights by comparing the data with a baseline of how much an individual sleeps normally. They also controlled for alternative possible explanations for sleep erosion, such as the weather and the season.

Some groups are hit worse than others. Above-average heat at night had a larger impact on sleep loss for people in lower-income countries, women and older people. For those aged 65 and older, the effect on sleep of a 1°C increase in the minimum overnight temperature was at least twice that of younger age groups.

The researchers found that people failed to change their daily behaviour to cope with the lack of sleep, such as by taking a nap. People also failed to adapt across a season – for instance, by finding it easier to sleep on a warm night at the end of summer than on a warm night early in summer. “We don’t find evidence that people are adapting well,” says Minor.

It is possible that some of those living in higher-income countries are more likely to install air conditioning, which could be seen as a form of adaptation, but Minor says the findings in the study don’t allow him to make this link definitively. Moreover, air conditioning’s cost makes it out of reach for many and it can drive up emissions due to fossil fuel energy use.

Susan Clayton at the College of Wooster, Ohio, says the study’s methodology is sound and includes a “very thorough” examination of other explanations. “The implications are clear: higher temperatures associated with climate change are already reducing the amount of sleep people get and are projected to do so even more. Since we know that lack of sleep can negatively impact mood, behaviour, health and cognitive functioning, this is concerning,” she says.

Ivana Rosenzweig at King’s College London says the study showcases the power of big data and aligns with previous work showing the colder it is, the better people sleep. But she points out: “The measured effect is small, mere minutes of sleep per night, or less than 3 per cent of total sleep time.”

However, Minor says the type of person who chooses to wear a sleep-tracker may also be more likely to have access to other technologies that can curb the effect of hot nights on their sleep. For that reason, he says the team’s estimates of climate change’s impact on sleep are likely to be on the low side. 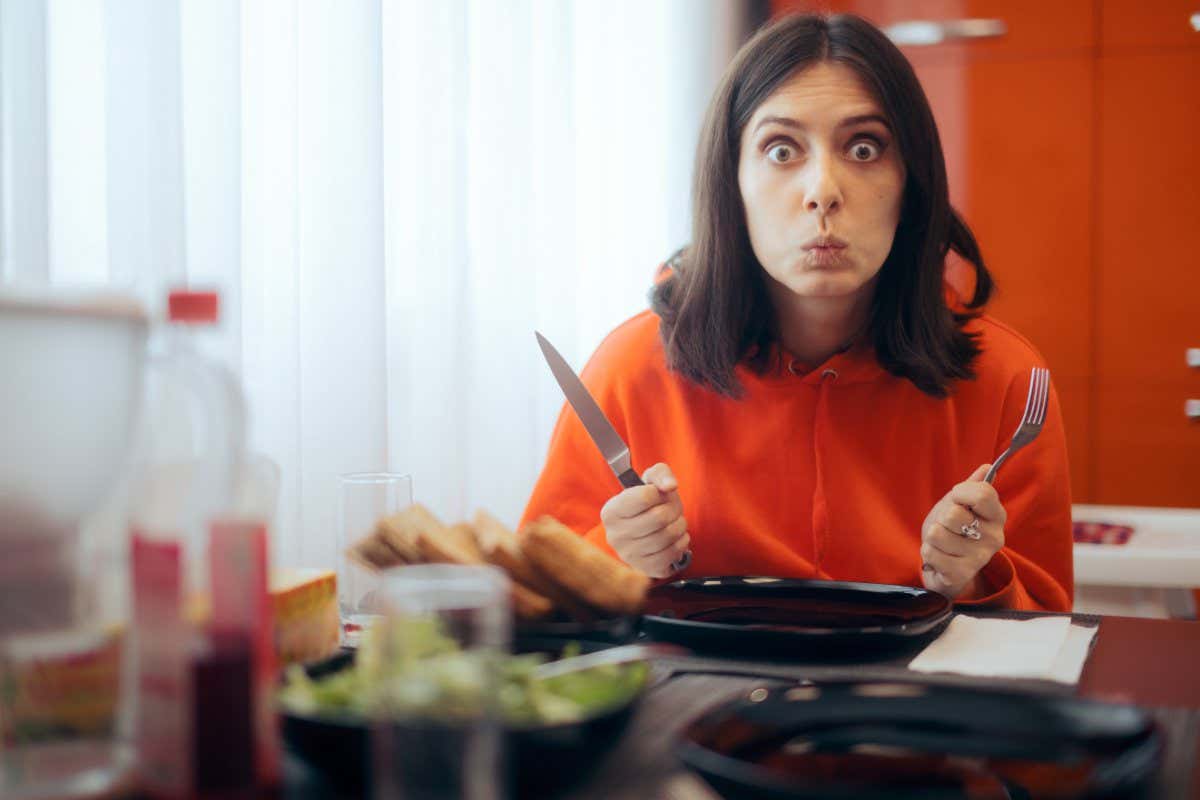