Madagascar is a large island but relatively isolated, sitting about 260 miles off the southeastern coast of Africa. Thanks to its inaccessibility, it was long thought that Madagascar was discovered late by humans, providing a “lost world” for a unique endemic megafauna, like giant lemurs, a dwarf hippo, a giant tortoise and world’s largest bird, the elephant bird Aepyornis maximus. Dated fossils show that most of Madagascar’s megafauna became extinct less than 1500 years ago, and written records suggest that some species made it even into early modern times.

Scientists have long debated whether humans or climate change were to blame for their extinction. Now cave deposits may provide a possible answer, showing that unusually dry conditions coincided with a growing human population on the island, putting the isolated ecosystem under a lot of stress.

In 2008, rumors of the discovery of dinosaur bones led anthropologist Patricia Wright to Ilakaka, in the south-central part of the island. The supposed dinosaur bones, discovered by chance during the search for sapphires, actually were bones of giant lemurs, hippos, giant tortoises, crocodiles, and elephant birds. When the bones were examined in 2016, zoologists made an important discovery. Some of the 10,500-year-old bones showed grooves made by stone tools. This discovery suggests that humans arrived more than 8000 years earlier than previously thought and people and giant animals coexisted for millenia on the island. It seems that humans, at first, did not impact the environment in negative ways.

A research team reconstructed the climate of the entire region studying speleothems found in caves of Madagascar and Rodrigues – a small, remote island 1000 miles east of Madagascar. The island was colonized only 1000 to 500 years ago. That made it the perfect place to analyze speleothems, mineral deposits formed in a cave that can serve as a record of ancient environments and climates. Analyzing the concentration of oxygen, carbon, and trace elements in the single layers of the speleothems, the researchers reconstructed the variability of temperature and precipitation of the island in the last 8000 years.

The study suggests that the southwestern Indian Ocean underwent three major droughts around 4500 years ago, and an extreme dry period coinciding with the mass extinction on Madagascar 1500 years ago. A peak of grass pollen preserved in swamps throughout the island shows that pastures and farmland replaced the native forests more than 1000 years ago, suggesting also a significant growth in the human population. Because Madagascar’s megafauna had survived the previous droughts, the researchers suggest that human activity, like hunting, farming and habitat destruction, played an additional role in the last one. Around 500 years ago, the first Europeans set foot on Madagascar.

Madagascar was not the only island in the Indian Ocean experiencing biodiversity loss. On the island of Mauritius, approximatly 370 miles west of Rodrigues, the flightless bird Raphus cucullatus, popularly known as “Dodo” went extinct between the year 1600 to 1800. Also the permanent colonization of Rodrigues was marked by island-wide deforestation and the extinction of Dodo’s counterpart, the Rodrigues solitaire (Pezophaps solitaria).

Portland cops to use three-digit IDs on helmets during protests 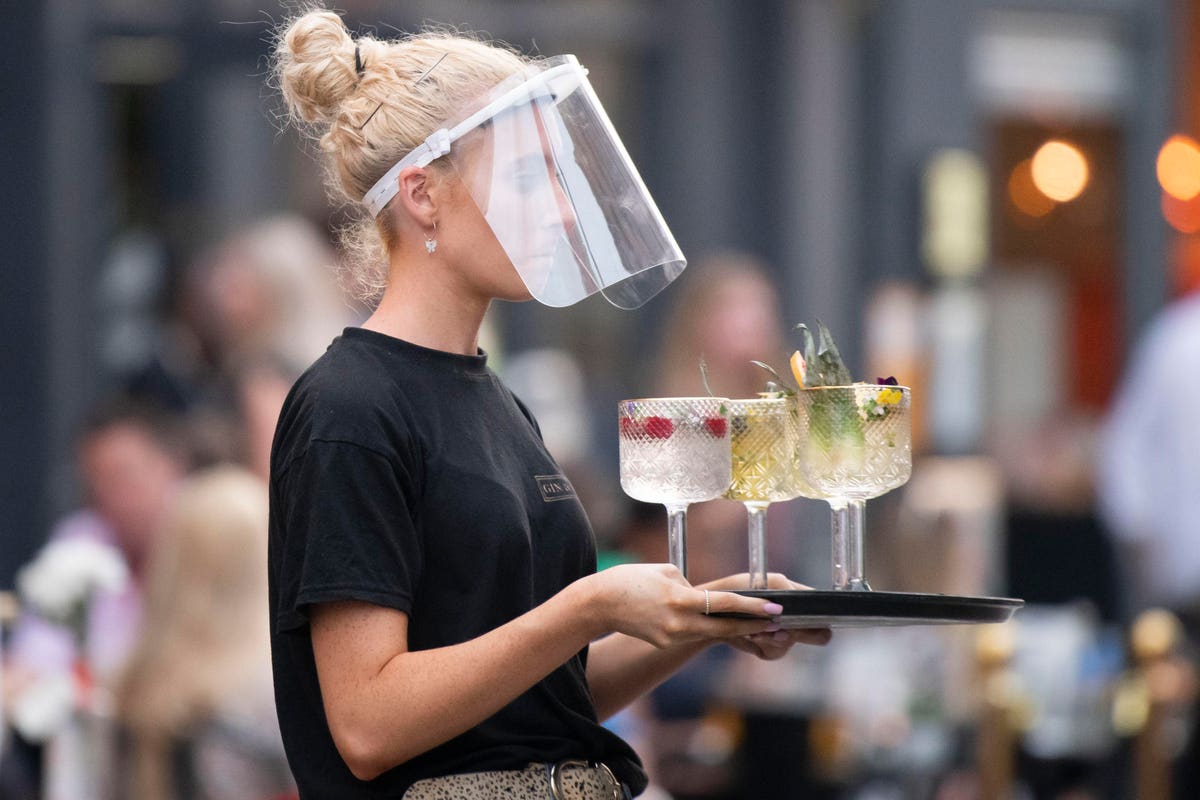 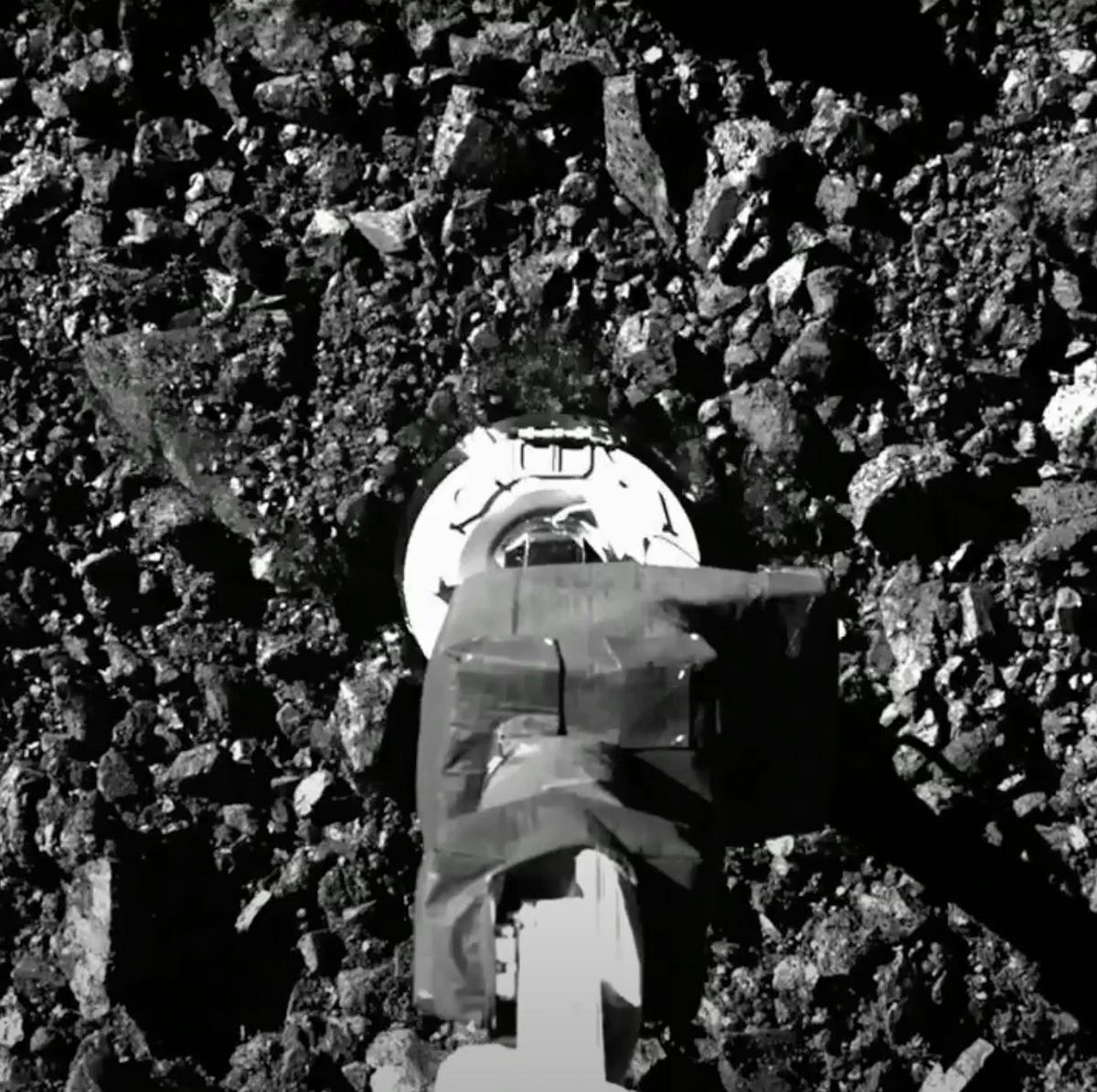 NASA Is Losing A Portion Of Its Asteroid Sample 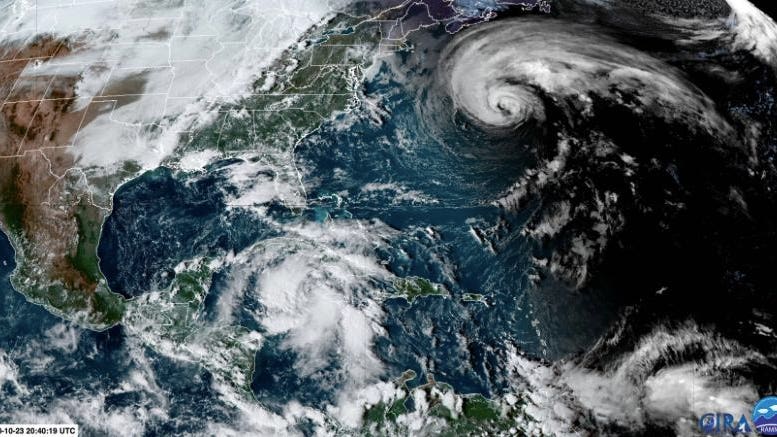