The red seaweed is called Asparagopsis taxiformis, or A. taxiformis for short. The startup that’s turning it into a supplement for livestock is called Symbrosia. Research has shown that replacing just 0.4% of a cow’s feed with A. taxiformis reduces the amount of methane the cow produces by more than 90%. Methane is 34 times more potent than carbon dioxide when it comes to contributing to climate change.

Symbrosia uses an on-land aquaculture system to grow the seaweed. They dry the seaweed to preserve it naturally, then turn that into a feed product with the not-so-catchy name of SVD.

Just a sprinkle of the SVD to existing livestock feed and poof: less methane from the cow. Symbrosia was recently selected as part of the 2020 Solver class by MIT Solve, an initiative of the Massachusetts Institute for Technology. Symbrosia will receive a portion of more than $2 million in prize funding and more opportunities via investors and venture capitalists.

That’s the latest news hook at least. Also exciting is Symbrosia’s “Seaweed for Low Methane Livestock” solution, which seeks to tackle the cause of 6% of the world’s greenhouse gas emissions, which come from 1.5 billion cows that burp out lots of methane.

It sounds like people may be able to have their meat and eat it too, without all of the climate-change downsides of consuming real steaks and hamburgers.

As described to MIT judges: “As we scale development and distribution of our novel feed supplement, we are helping the global meat industry dramatically reduce net emissions in a way that was previously thought to be impossible.

“Simultaneously, we are enabling livestock farmers to bounce back from disruptions caused by COVID-19 by avoiding agricultural emissions taxes and charging higher prices for climate-friendly meat.”

Why not a seaweed hamburger instead?

“We prioritized an effective solution to emission reductions that highlights a meaningful transition for agricultural workers and meets many reluctant consumers where they are,” says Alexia Akbay, CEO of Symbrosia, based in Kailua-Kona, Hawaii.

“As vegans and vegetarians ourselves, the Symbrosia founders began working on this solution with full comprehension of the time frame we have to beat catastrophic warming.

“We do see our efforts as complementary to the plant-based foods industry and understand that despite the tendency to make blanket statements about the agricultural sector, it is a very diverse industry with countless good actors providing sustenance for the world. We have our eyes set on gigatons of methane reduction over the next five to 10 years to slow climate change.”

The positive effects of the supplement also are applicable to the dairy industry and other ruminants like goats and sheep, she says.

Akbay, a chemist by training, co-founded Symbrosia about two and a half years ago with Jonathan Simonds.

The startup points to research from The Commonwealth Scientific and Industrial Research Organisation, Penn State and University of California-Davis that shows replacing just 0.4% of a cow’s feed with A. taxiformis reduces the amount of methane the cow produces by more than 90%. The seaweed works in a cow’s stomach to inhibit hydrogen and carbon dioxide from combining to form methane.

Symbrosia has already received funding from the U.S. Department of Agriculture to analyze the use of its seaweed feed supplement at Z Farms Organic in Dover Plains, New York. A pilot began there in June, testing the seaweed supplement on a commercial grazing system.

“All research prior had been in an academic feedlot or controlled dairy setting,” Akbay says. “Meanwhile, the majority of methane emissions in the beef or dairy supply chain come from the grazing cycle — digesting grass is more difficult than corn or soy.”

The seaweed was included as part of the mineral feed supplement provided to pasture-grazing animals.

“In practice, we found over 70% reduction of methane in 45 head of sheep. The 70% versus 90% reduction is dependent on product quality and highlights how far our team has come in growing and processing, and also the extra 20% improvements needed to replicate that 90% target reduction.”

Besides less methane, Z Farms owner Dr. Diane Zlotnikov has reportedly found overall health improvements in the eyes, coats, and skin of her sheep and hopes to use the supplement commercially in the future.

Symbrosia notes that is has several competitors (Blue Ocean Barns was in the news last year) but believes their product creates larger methane reductions and is easier to scale than other solutions.

Akbay hasn’t been able to ask any cows, but says A. taxiformis, known locally by its Hawaiian name of limu kohu or limu līpehe, has been consumed widely by Hawaiians for generations.

The Hawaiian name kohu means or ultimate. “Hawaiian legends detailing the origin of limu kohu’s dark red color connect them to Ali’i (royalty), implying that the prized seaweed may also have been a desirable seaweed for Hawaiian royalty,” the CEO explains.

Symbrosia collects A. taxiformis from all around the eight Hawaiian Islands as a source of genetic diversity. “We grow it in land-based systems modified for our organism, not dissimilar to effective methods used for production of crops like spirulina” (an algae high in nutrients).

The seaweed is said to be a little salty to the taste. “We didn’t have any particular issues when feeding to sheep but other researchers have included molasses to offset the salty flavor,” Akbay says. “Livestock can understandably be weary of new products so adjustment periods are typically a given.”

Akbay predicts the supplement will be available on a larger scale within the next two years, pending approval from the U.S. Food and Drug Administration. But she notes in a video that “this seaweed will not work on any of your family members.”

Back to the startup’s recent win at MIT Solve. Symbrosia was one of 35 teams to make the 2020 Solver Class, beating out more than 2,600 applicants from 135 countries.

Alexander Dale, Sustainability Community lead with MIT Solve, says Symbrosia “has a product with great potential to reduce carbon emissions from livestock and a clear market opportunity given its co-benefits to farmers. MIT Solve judges were impressed with Symbrosia’s potential impact, along with the focus and expertise of the leadership team, a clear story of change and the potential for Solve to support the company at its current stage.”

“The food system is responsible for around a quarter of global greenhouse gas emissions, among many other negative impacts,” Dale says.

“At the same time, there’s a lot of potential for technology and social innovators to drive key changes.” 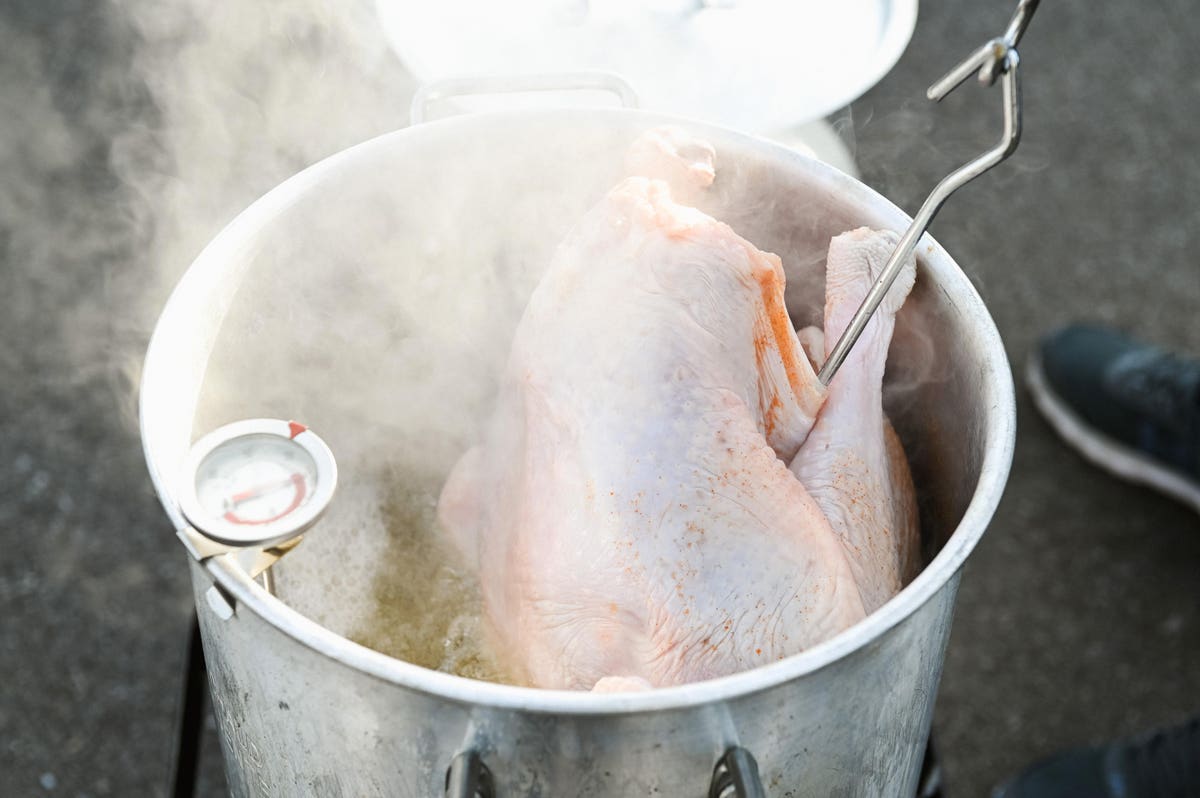 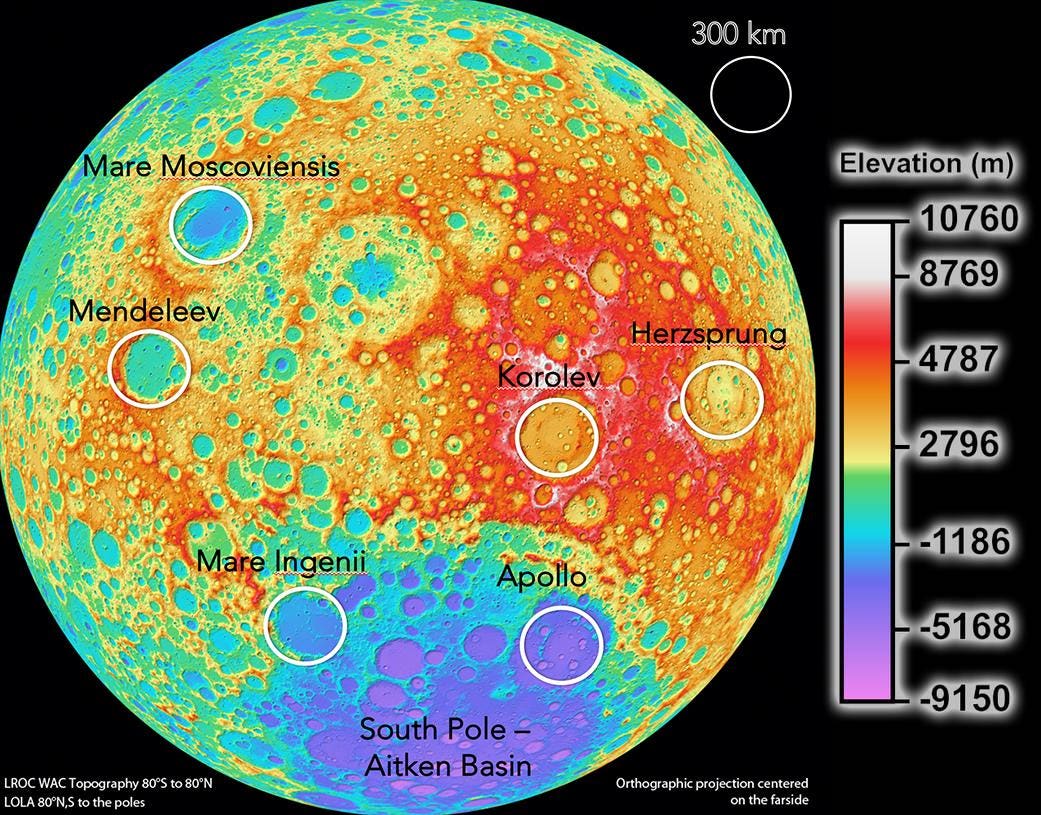 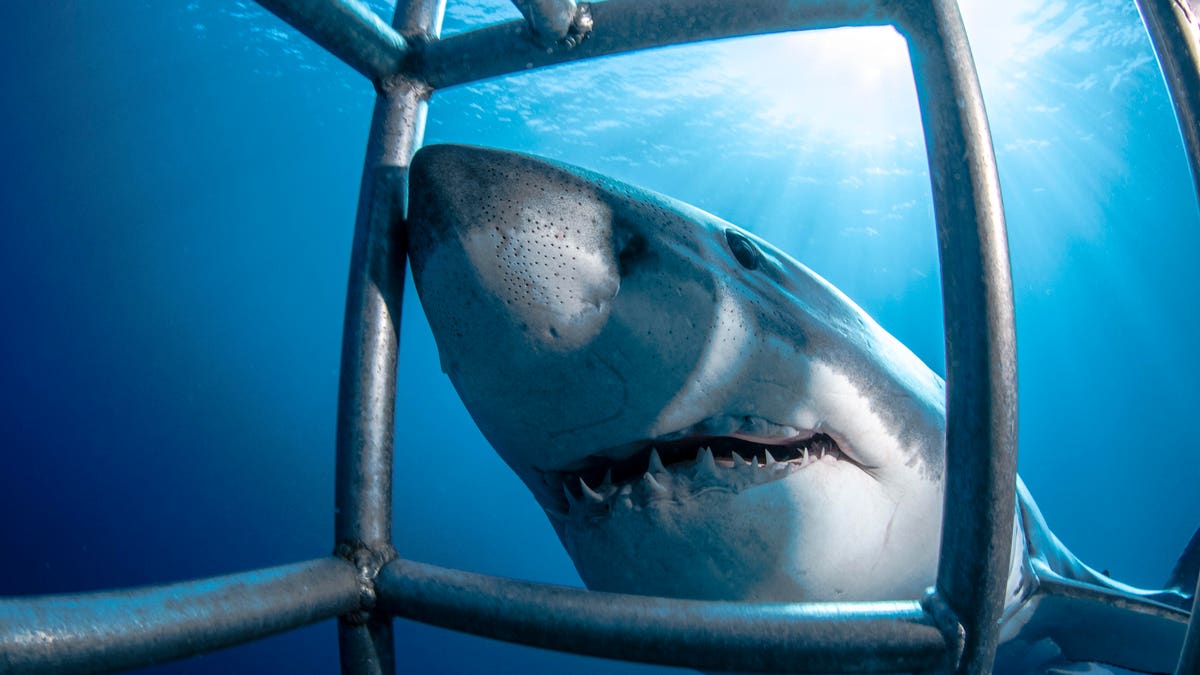 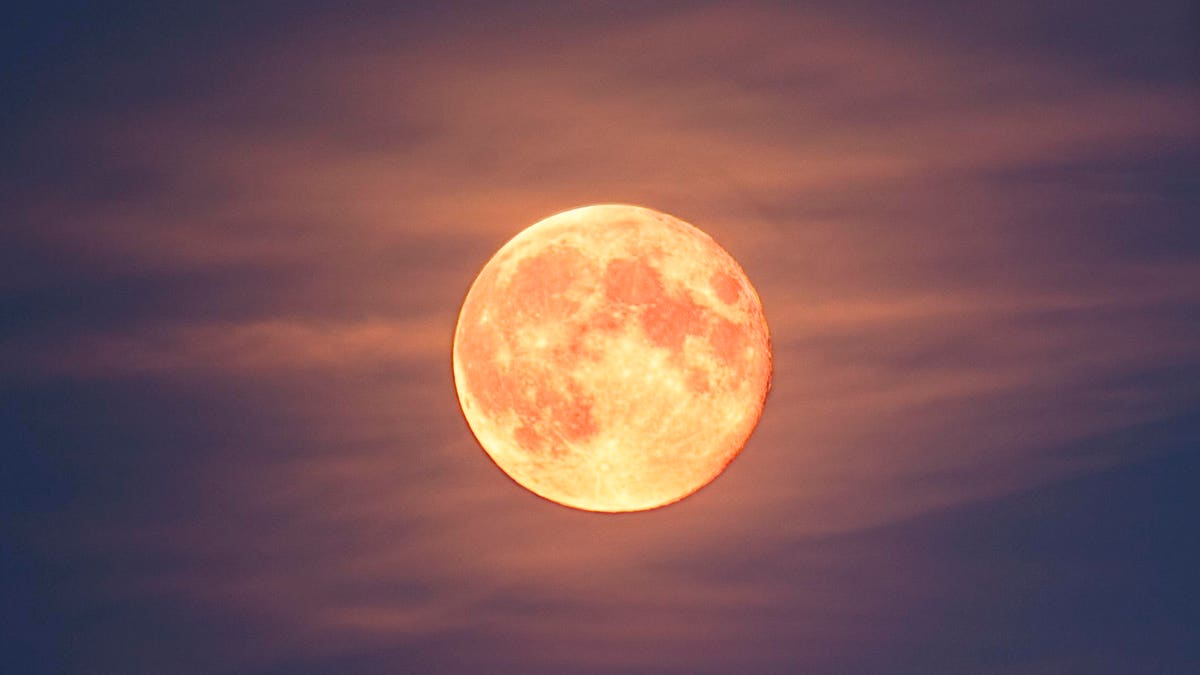