Two months after NASA astronauts Bob Behnken and Doug Hurley made history by launching into space from U.S. soil for the first time in nearly a decade, the duo is slated to return to Earth this weekend — if bad weather doesn’t thwart their spectacular homecoming.

Behnken and Hurley, whose flight was the first to take place in a commercially-built spacecraft, are scheduled to depart the International Space Station on Saturday evening and splash down off the Florida coast Sunday. But all eyes are on the weather, as Hurricane Isaias bears down on the Florida Peninsula, threatening the designated landing sites with stormy weather.

“We won’t leave the space station without some good landing opportunities in front of us — good splashdown weather in front of us,” Behnken said Friday from the orbiting outpost.

So far, NASA is proceeding with their landing preparations, but Behnken said that he and Hurley have been working with flight directors on the ground and following the weather forecasts.

“We’re watching those closely, mostly to maintain awareness and see the trends and understand what the timeline would be if our recovery out of the water, for example, was delayed a little bit,” he said.

RELATED:  For people who don't like cloth masks, do face shields work as well?

Let our news meet your inbox. The news and stories that matters, delivered weekday mornings.

He added that there is adequate food and other resources aboard the space station if the two need to extend their stay.

If the departure goes ahead as planned, Behnken and Hurley are scheduled to board their spacecraft, SpaceX’s Crew Dragon capsule, and undock from the space station Saturday at around 7:34 p.m. EDT. The astronauts will then spend hours orbiting the Earth before splashing down off the Florida coast Sunday at approximately 2:42 p.m. EDT.

If successful, the return will be a major milestone for human spaceflight, marking the first time that NASA astronauts have traveled to and from space aboard a commercially built spacecraft. Completion of the test flight will also be a big accomplishment for SpaceX and the entire commercial spaceflight industry.

Prior to Behnken and Hurley’s launch May 30, NASA had been unable to launch astronauts into orbit from American soil since the agency’s space shuttle fleet was retired in 2011. A successful Crew Dragon mission would usher in a new era of commercial spaceflight, with private companies such as SpaceX and Boeing taking over routine trips to the space station while NASA pursues other lofty science and exploration goals.

RELATED:  Coronavirus second waves emerge in several US states as they reopen

Preparations are proceeding as planned, but if the weekend departure is called off due to the weather, NASA and SpaceX will reschedule the undocking attempt to Monday, Steve Stich, manager of NASA’s Commercial Crew Program, said Thursday in a news briefing.

NASA and SpaceX have selected seven potential splashdown sites, all located off the Florida coast, in the Gulf of Mexico and the Atlantic Ocean. These locations include zones off Pensacola, Tampa, Tallahassee, Panama City, Cape Canaveral, Daytona and Jacksonville. NASA and SpaceX officials will decide which splashdown site to target Saturday, roughly six hours before the spacecraft’s scheduled undocking.

The Crew Dragon capsule has two sets of parachutes that slow the spacecraft down as it travels through the Earth’s atmosphere. The first chutes will deploy when the capsule is at an altitude of around 18,000 feet and traveling about 350 miles per hour. Four main parachutes will then be released at an altitude of 6,000 feet, when the capsule is moving at around 119 miles per hour, according to SpaceX.

After the spacecraft splashes down, a recovery ship with more than 40 NASA and SpaceX personnel onboard will rendezvous with the capsule and hoist it out of the water and onto the ship’s main deck. The astronauts will then undergo medical checks before boarding a NASA plane back to Houston.

NASA has already announced the astronauts selected for the next Crew Dragon launch to the space station, but the capsule will first need to complete NASA’s certification process. After Behnken and Hurley return to Earth, their spacecraft will undergo a series of inspections in Florida to assess how the vehicle performed throughout its flight.

If certified, the next Crew Dragon capsule will launch NASA astronauts Michael Hopkins, Victor Glover and Shannon Walker, and Japanese astronaut Soichi Noguchi, to the space station in late September. The four-person crew will subsequently spend six months living and working aboard the orbiting outpost.

Denise Chow is a reporter for NBC News Science focused on the environment and space.

Remembering Hiroshima And Nagasaki, 75 Years After 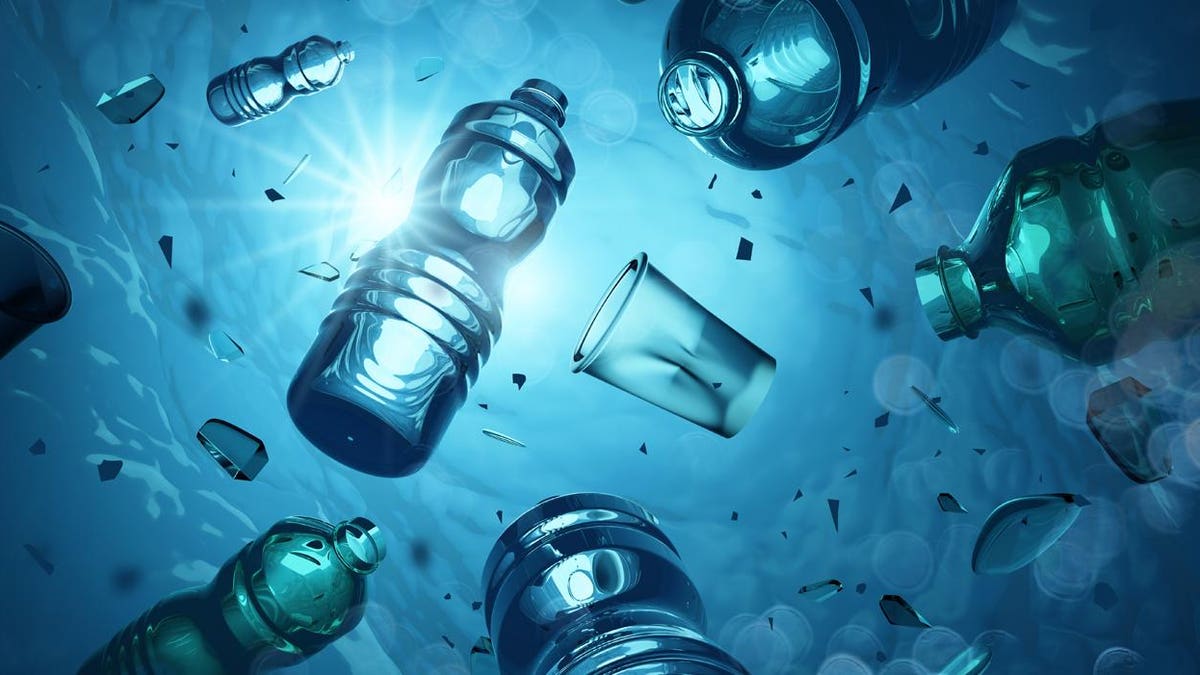 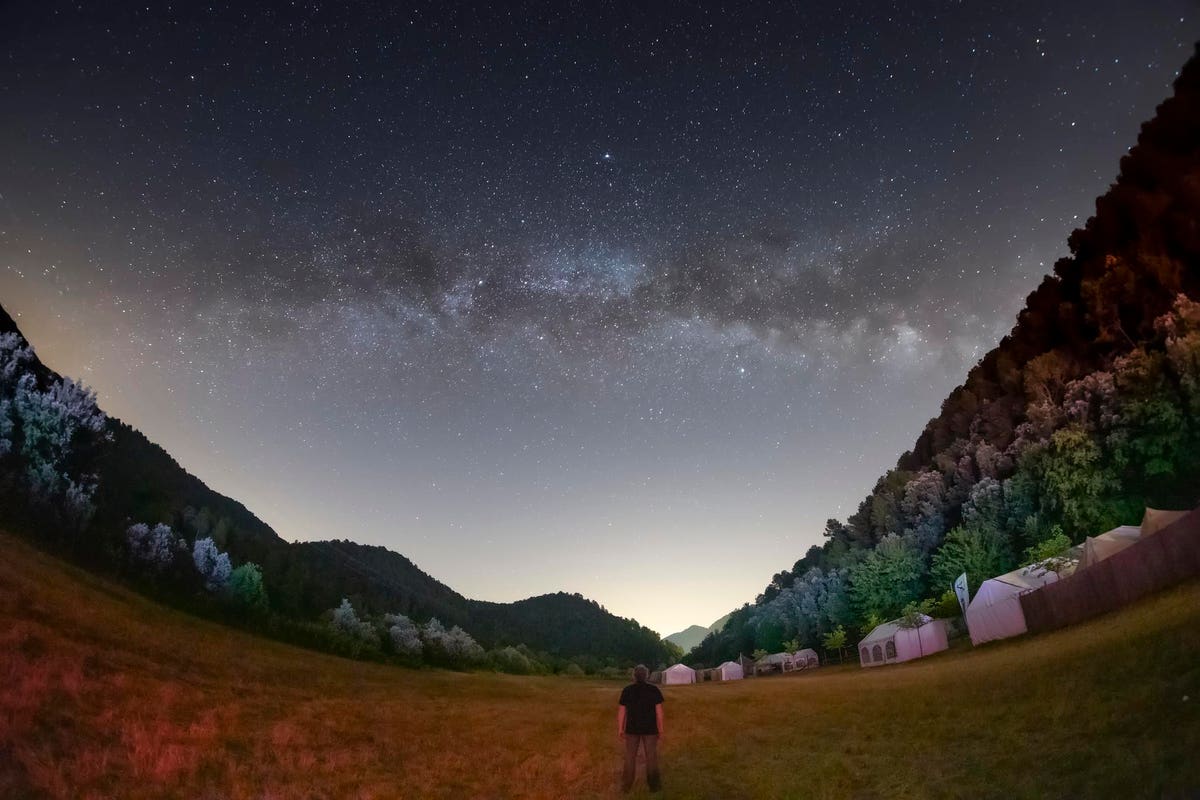 Don’t Miss These 7 Spectacular Sights Of The Summer Sky 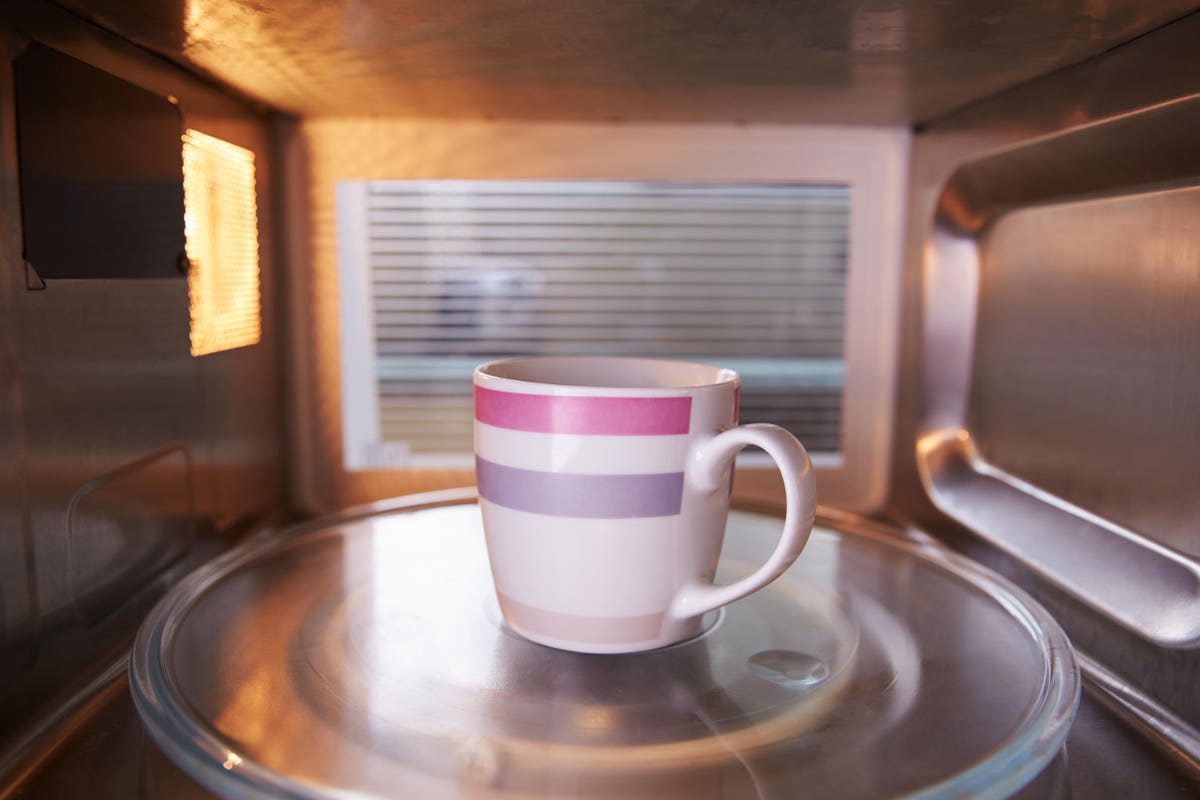 The Difference Between Microwaving Your Tea Versus Using The Kettle, According To Science