So far, early indicators of the Biden Administration’s likely space policy are encouraging. There is now a Moon rock sitting in the Oval Office and the recent NASA Agency Review Team was filled with highly qualified and respected space professionals. I believe that the new administration will take space seriously and avoid the one-dimensional, zero-sum analyses that have so often created false choices and driven sub-optimal programmatic outcomes for NASA. The most popular of these false dichotomies are the fights over traditional vs. commercial vendors, robotic vs. human exploration, science vs. exploration and the ever-popular Moon vs. Mars battle. The last National Space Council and previous NASA leadership team wisely pursued a “whole of space” approach by burying these artificial conflicts and rejecting the policy constraints they implied. I am confident that President Biden’s space team will also see the wisdom in holistic space policy.

However, bad ideas die hard. The Wall Street Journal recently exhumed the Moon vs. Mars battle in an editorial entitled, “For, NASA It Should Be Mars or Bust.” Freelance writer David W. Brown portrayed NASA’s Artemis lunar program as a misguided attempt to redo Apollo and argued that only by sending governmental astronauts directly to Mars, can the agency accomplish anything of value. Brown wrote that, “Donald Trump rejected the Mars plan, choosing instead to reach the Moon with Artemis, but NASA still says that Mars is on its agenda.” Brown’s recommendations are dangerously misguide, and his facts are simply wrong. Although the Journal published a short letter of mine in response, I feel the record must be fully corrected, lest any policy makers embrace that divisive thinking.

On the morning of June 7, 2019 as chair of the International Space Development Conference , I introduced NASA Administrator Jim Bridenstine to an overflow room in the Sheraton Hotel in Arlington, Virginia. Minutes after the Administrator had outlined NASA’s bold plan to return to the Moon, President Trump engaged in the conversation via one of his infamous Tweets stating we should be talking about Mars.

Those unaware of the context, generally reacted with, “What was that about?” Whatever Trump’s twitter legacy may be, the White House was bold in its space agenda and clear about getting Americans to Mars. The people who worked to develop and execute this plan were competent and diligent. The program earned bipartisan support in Congress and NASA received its first significant budget increases in thirty years.

I joined the Agency Review Team at NASA in December 2016. That team was composed of qualified space professionals, scientists, industry representatives, academics, and an astronaut. Our job was to dive deep into the agency’s plans, programs and budgets and report back to the incoming administration with observations and recommendations. We each had different priorities and perspectives, but we all came to agree on one thing; America must return to the Moon immediately and permanently. The lunar effort would develop technical, economic, political, and international support for Mars exploration.

We also agreed to continue the public-private partnerships established during the Bush and Obama administrations. Last year the SpaceX Crew Dragon became America’s first new human spaceflight system in four decades years. The Commercial Crew program, wisely begun under the tenure of NASA Administrator Charlie Bolden and Deputy Administrator Lori Garver supported development of that system as well as Boeing’s Starliner, which will fly this year.

If our team had said, “Who needs Low Earth Orbit or the Moon, we’ve been there?” and proposed that NASA prepare a flags and footprints journey to Mars we would have been choosing Brown’s “Or Bust” option. It would be the space equivalent of recommending to President Jefferson that he dispatch Lewis and Clark to Antarctica before settling the American West. Further, we knew that an expensive multi-decade program lacking any tangible ROI for taxpayers and failing to engage our international partners would face political cancellation by the next administration. This could have ended U.S. human spaceflight and ceded the scientific, economic, and strategic resources of cis-lunar space to an increasingly authoritarian and bellicose China.

I have stayed in contact with the NSpC leadership over the last four years. As the nominee for Chief Financial Officer at NASA, I’ve recently been given briefings on the progress of nearly every NASA program and had the opportunity to pose tough questions to NASA leaders. In my Senate testimony I expressed my confidence that the agency’s current efforts are effectively integrating America’s scientific, economic and national security interests in space. NASA has wisely crafted a multi-dimensional and affordable plan for placing the first American woman on the Moon, developing a sustainable lunar presence, building a space economy, and preparing to explore Mars. Artemis integrates our significant investment in the Space Launch System rocket and the Orion deep space capsule with commercially developed habitats and landers. The program is further augmented with commercial launch services, communications, and In Situ Resource Utilization (ISRU) tools. The Commercial Lunar Payload Services (CLPS) program integrates NASA’s Science Mission Directorate into Artemis.

International partnerships are key to the success of all of these operations. Nine spacefaring nations have already signed bilateral agreements with NASA under the Artemis Accords. They have endorsed NASA’s open and cooperative approach to sustained exploration. These accords lay the groundwork for development of lunar resources that will benefit everyone on Earth. They will establish practical implementations of the Outer Space Treaty and provide a safe and transparent environment to facilitate exploration, scientific discovery, and commercial development in space. The countries engaged in these accords will utilize the Moon as a testbed in resolving important issues related to scientific cooperation and peaceful economic competition. The Accords cover issues such as space object registration, emergency assistance, protection of heritage sites, orbital debris disposal and the transfer of space resources.

NASA has a bold and effective plan for getting to Mars. It starts by returning to the Moon, sustainably. Artemis is a technically achievable, economically affordable and politically viable program. It builds on investments that the agency has already made. It leverages the private capital in our innovative commercial space firms. It provides for near-term economic development in space, creating thousands of good new jobs. It engages like-minded nations in a constructive and positive international effort and lays the groundwork for cooperation in our next grand adventure: Mars.

The Biden NASA Agency Review Team likely recommended that the President make important additions to Earth Sciences and Education, but I suspect NASA will stay the course on Artemis and I hope the NSpC will continue as well. America will get to Mars, via the Moon, and humanity will be wealthier and more knowledgeable for us having done so.

Zondo inquiry hears how R1.9 billion couldn’t be accounted for at SSA 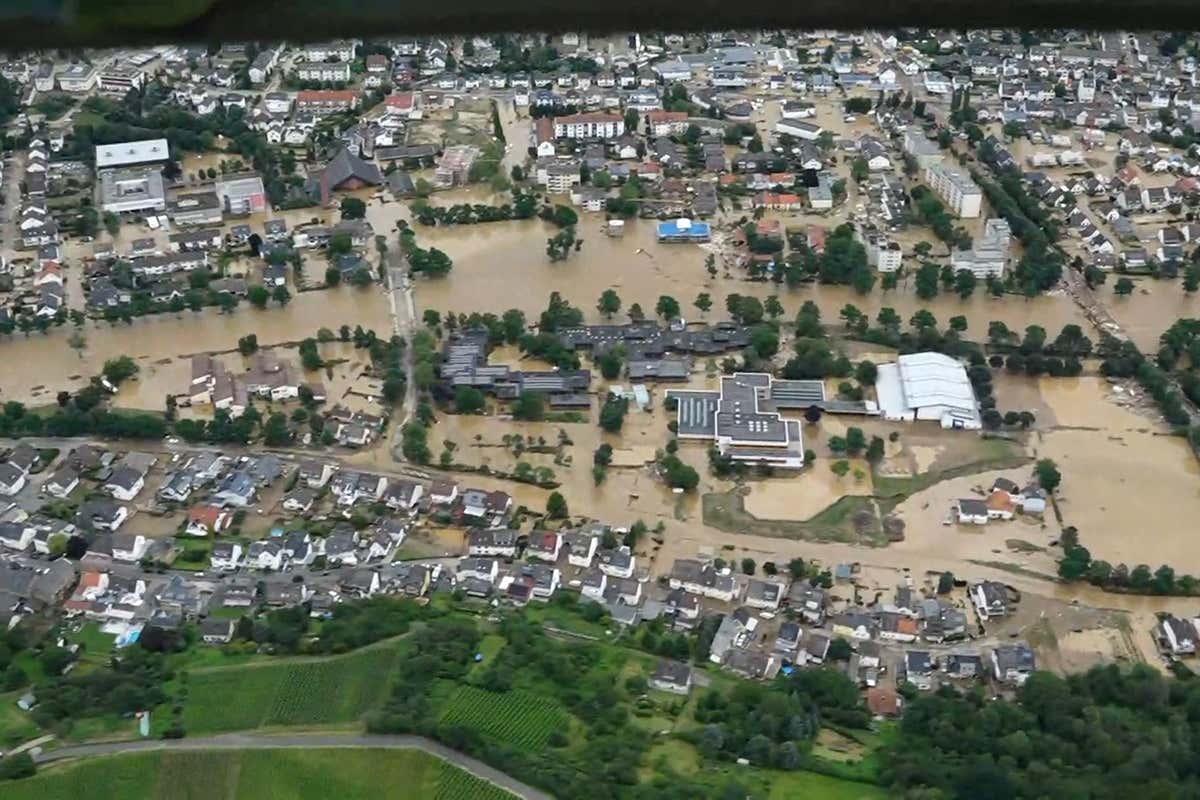 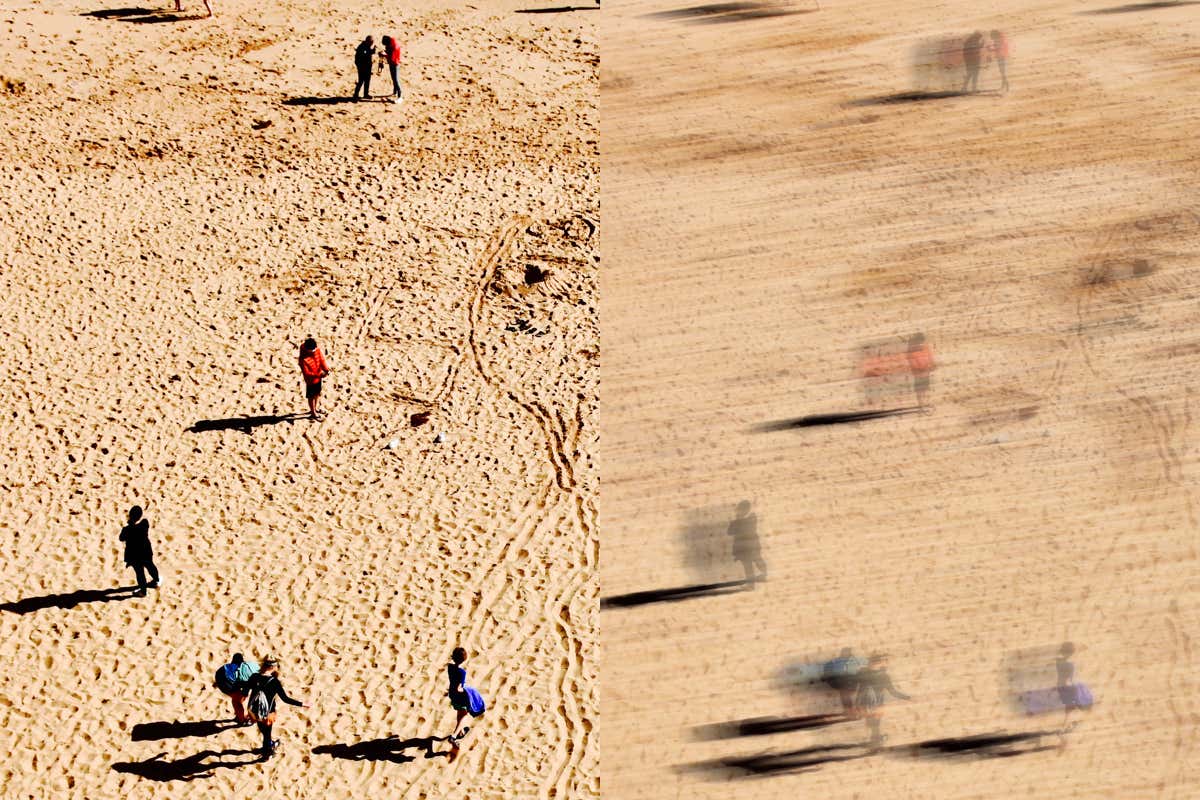