The genomes of Neanderthals and modern humans are overall very similar. To understand the impact of genetic variants that are specific to modern humans, Trujillo et al. performed a genome-wide analysis to identify 61 coding variants in protein-coding genes. Identifying the gene encoding the RNA-binding protein NOVA1 as a top candidate for functional analyses, they introduced the archaic gene variant into human pluripotent stem cells and generated brain organoids. These organoids showed alterations in gene expression and splicing as well as morphology and synaptogenesis, suggesting that this method could be used to explore other genetic changes that underlie the phenotypic traits separating our species from extinct relatives.

Current views of human evolution, as supported by the fossil record, indicate that many hominin lineage branches arose, but only one survived to the present. Neanderthals and Denisovans, two of these extinct lineages, are our closest evolutionary relatives and therefore provide the most subtle genetic and phenotypic contrast to our species. Comparison of Neanderthal, Denisovan, and extant human genomes has shown that many humans today carry genes introduced through past admixture events and has allowed enumeration of human-specific genetic differences that may have been important for recent human evolution. Neuro-oncological ventral antigen 1 (NOVA1) includes one of the few protein-coding differences between modern human and archaic hominin genomes that could affect human neurodevelopment.

NOVA1 regulates alternative splicing in the developing nervous system and is a master regulator of splicing genes responsible for synapse formation. Altered NOVA1 splicing activity in humans is associated with neurological disorders, underscoring the role of NOVA1 in neural function. Using CRISPR-Cas9 genome-editing technology in human induced pluripotent stem cells (iPSCs), we replaced the modern human allele of the NOVA1 gene with the ancestral allele found in Neanderthals and Denisovans, which contains a single-nucleotide substitution at position 200 that causes an isoleucine-to-valine change. To investigate the functional importance of this amino acid change in humans, we followed iPSC neural development through functional cortical organoids.

The reintroduction of the archaic version of NOVA1 into a human genetic background causes changes in alternative splicing in genes involved in neurodevelopment, proliferation, and synaptic connectivity. These changes co-occur with differences in organoid morphology and neural network function, suggesting a functional role for the derived human-specific substitution in NOVA1. Furthermore, cortical organoids carrying the archaic NOVA1 displayed distinct excitatory synaptic changes, which may have led to the observed alterations in neural network development. Collectively, our data suggest that expression of the archaic NOVA1 leads to modified synaptic protein interactions, affects glutamatergic signaling, underlies differences in neuronal connectivity, and promotes higher heterogeneity of neurons regarding their electrophysiological profiles.

A subset of genetic changes may underly the phenotypic traits that separate our species from these extinct relatives. We developed a platform to test the impact of human-specific genetic variants by reintroducing the archaic form found in Neanderthals and Denisovans and measuring its effects during neurodevelopment using human brain organoids. Our results suggest that the human-specific substitution in NOVA1, which became fixed in modern humans after divergence from Neanderthals, may have had functional consequences for our species’ evolution.

The evolutionarily conserved splicing regulator neuro-oncological ventral antigen 1 (NOVA1) plays a key role in neural development and function. NOVA1 also includes a protein-coding difference between the modern human genome and Neanderthal and Denisovan genomes. To investigate the functional importance of an amino acid change in humans, we reintroduced the archaic allele into human induced pluripotent cells using genome editing and then followed their neural development through cortical organoids. This modification promoted slower development and higher surface complexity in cortical organoids with the archaic version of NOVA1. Moreover, levels of synaptic markers and synaptic protein coassociations correlated with altered electrophysiological properties in organoids expressing the archaic variant. Our results suggest that the human-specific substitution in NOVA1, which is exclusive to modern humans since divergence from Neanderthals, may have had functional consequences for our species’ evolution.

RELATED:  Birds and other animals may see colours that we cannot even imagine

"What About Your Son": Mamata Banerjee After Amit Shah Barb On Her Nephew 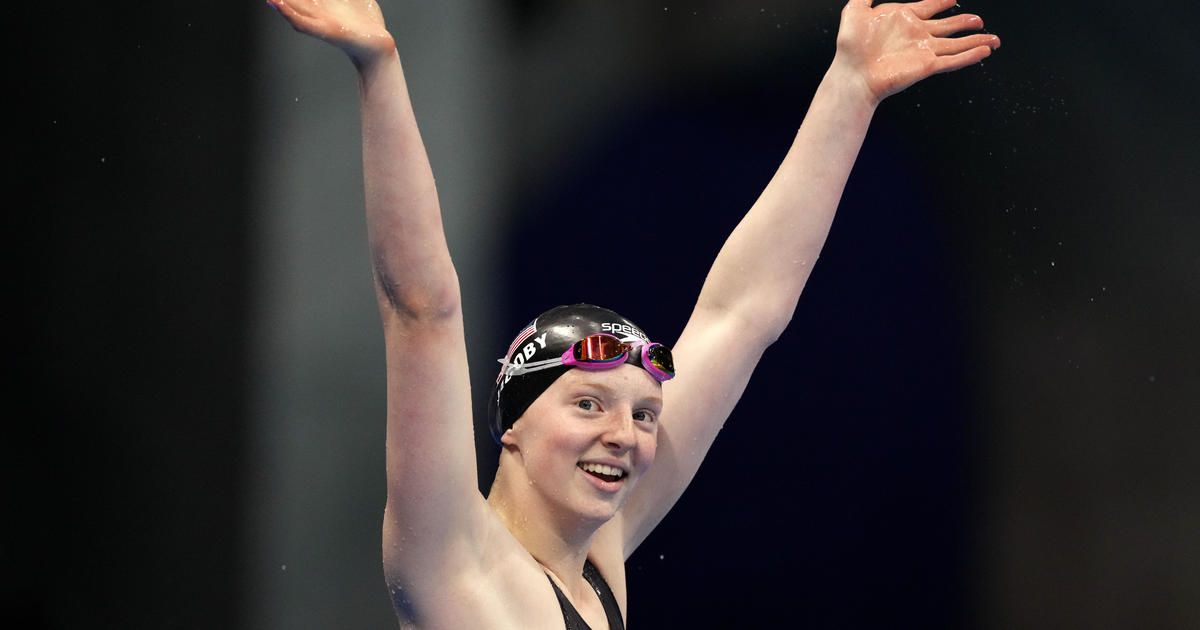