Scientists have used Crispr gene-editing to remove an HIV-like virus from monkey DNA, a major step towards a cure for HIV infection in humans.

In a study led by neurovirologist Kamel Khalili of Temple University in Philadelphia, researchers constructed a modified adenovirus containing a Crispr-Cas9 gene-editing system. That ‘construct’ (called ‘AAV9-CRISPR-Cas9’) was then injected into rhesus macaque monkeys to deliver the Crispr system into cells.

The monkey cells were infected with SIV (Simian Immunodeficiency Virus), a close relative of HIV (Human Immunodeficiency Virus). Both are retroviruses — viral parasites that cut-and-paste their genetic material into a host’s DNA. SIV infects macaques and other non-human primates in the same way that HIV infects people, making it a good model for studying retroviral infection — and testing how to remove those viruses from the human genome.

The gene-editing construct was designed to target specific sites where the retrovirus was integrated into the macaque genome. It was able to reach tissues where viruses like SIV and HIV can hide for years without being detected, known as reservoirs, such as bone marrow, lymph nodes, T cells of the immune system and the brain. According to the study, the construct was precise and has a low risk of cutting the wrong places in DNA (‘off-target’ sites).

The research has obvious implications for preventing or treating AIDS (Acquired Immunodeficiency Syndrome) in humans by curing a patient of HIV infection.

In Early March, Look To The West For The Zodiacal Light! 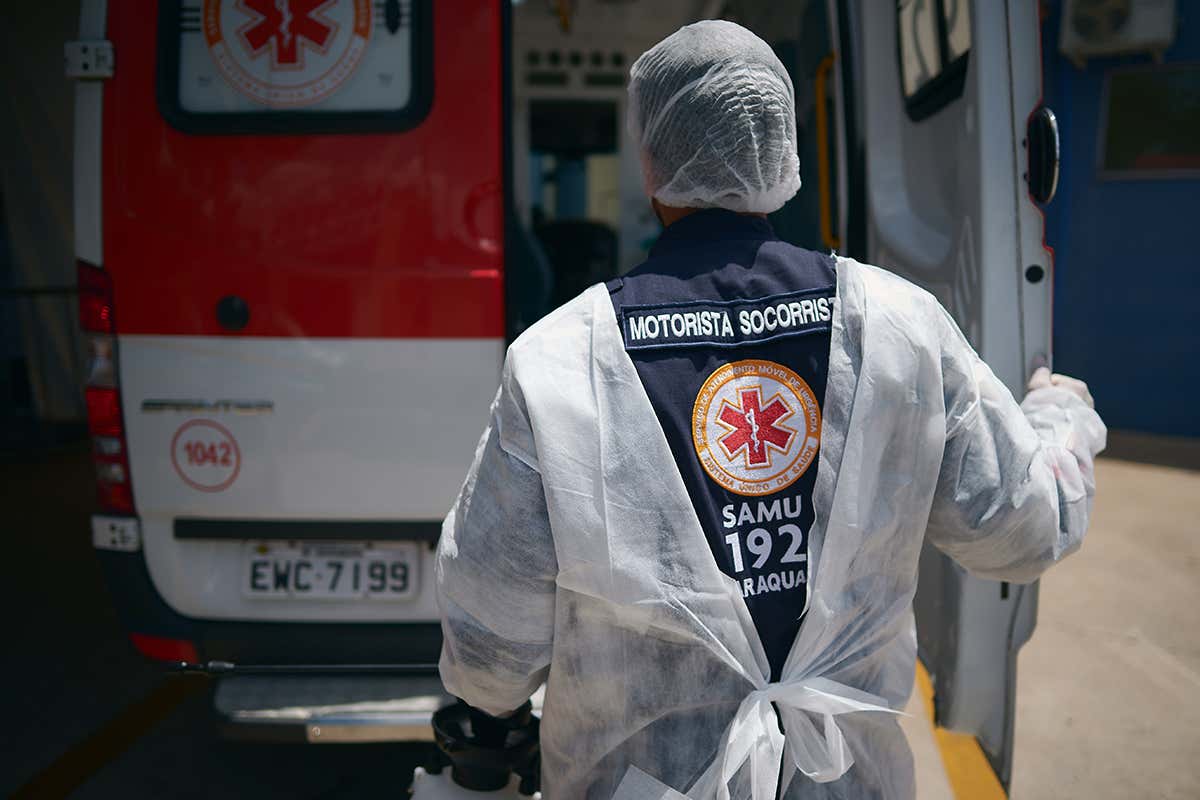 How much of a threat is the Brazil variant of coronavirus to the UK? 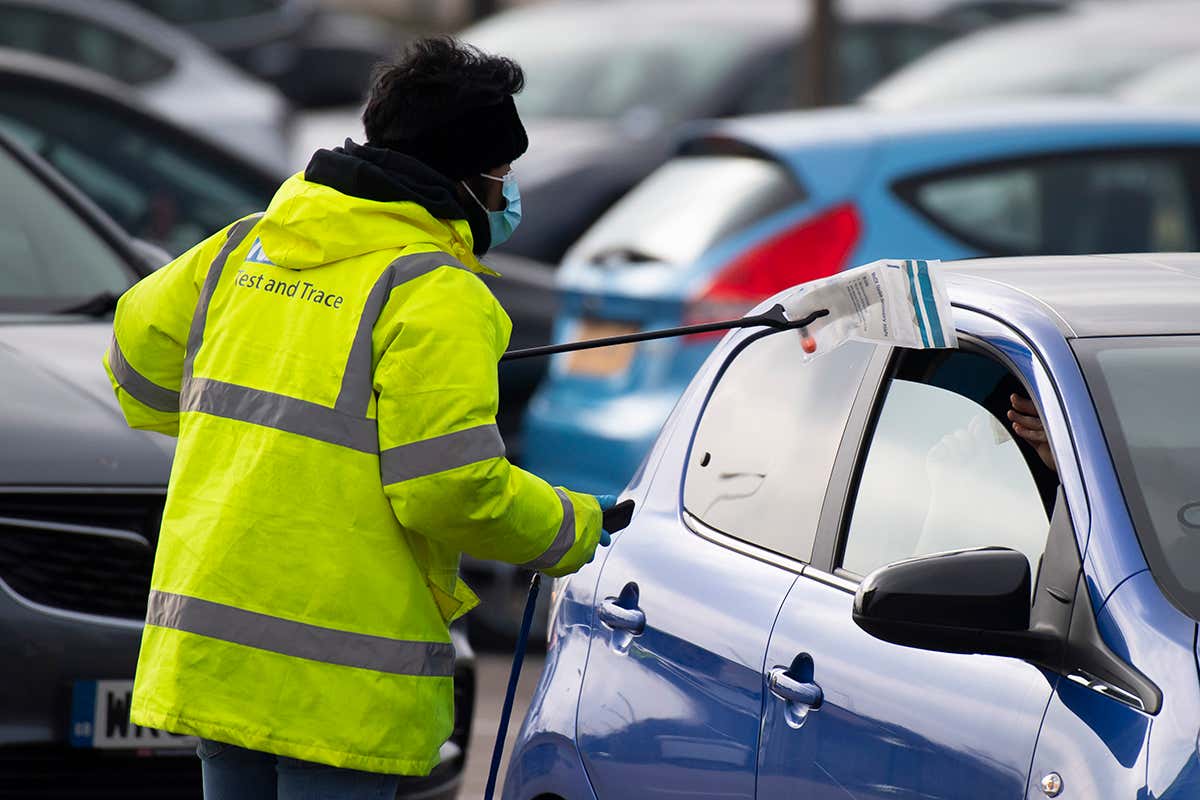 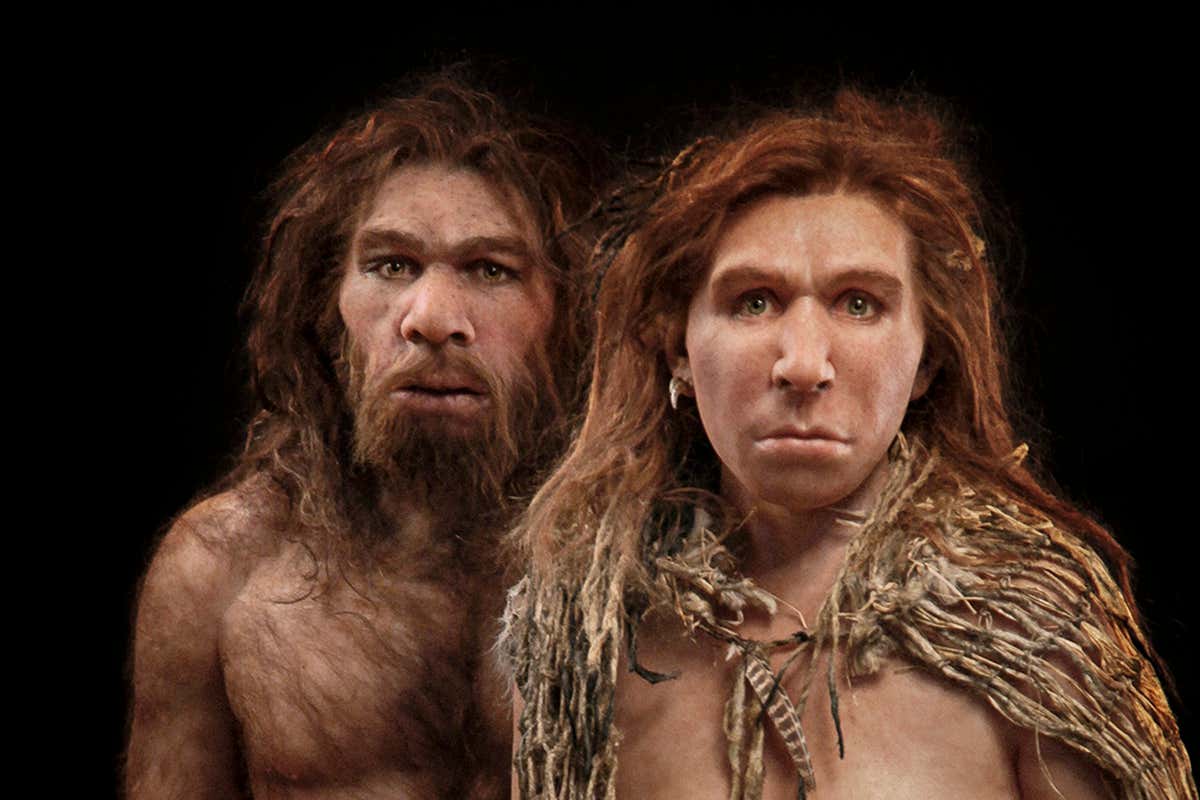 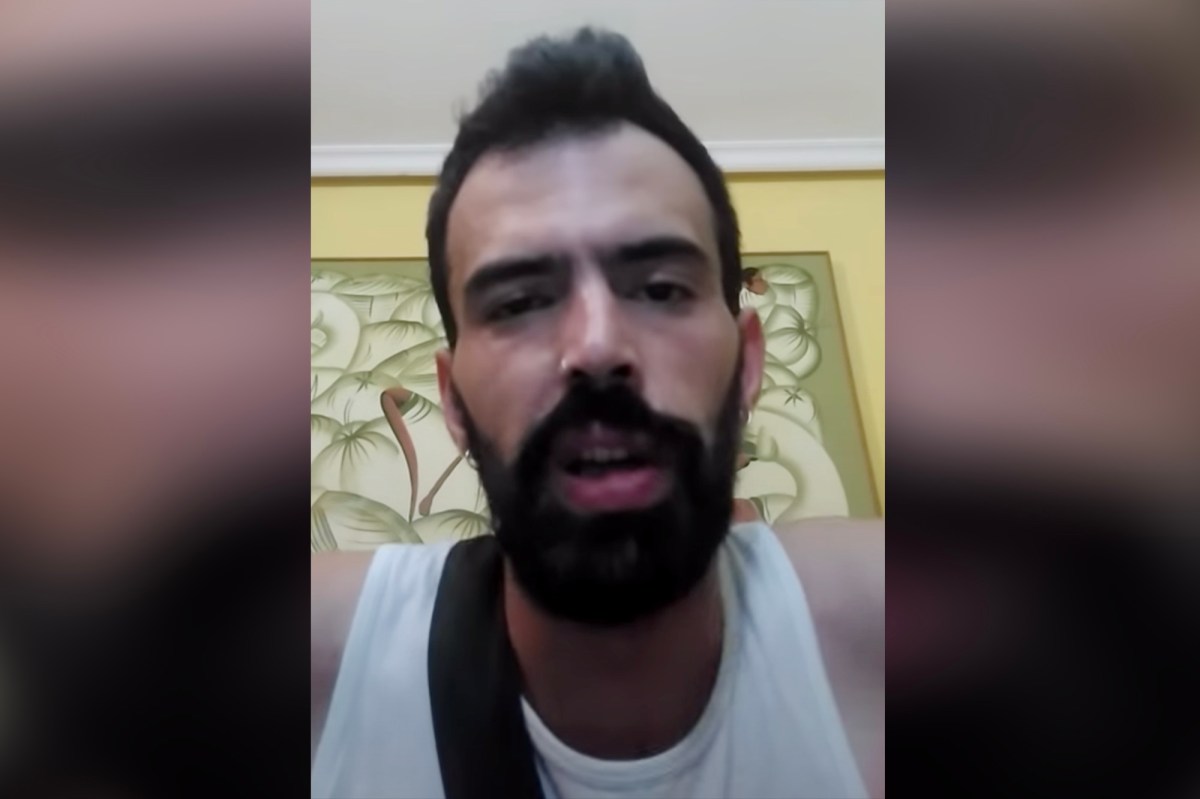