Over the past few days, five homeless Congo African grey parrots, Psittacus erithacus, that were taken in six weeks ago by the Lincolnshire Wildlife Park in Britain have been memeing their way across international news services. Why? Because they learned to swear from each other whilst in being held in quarantine, and after they were placed on exhibit a few days ago, all five of them lost no time in sharing their vocal accomplishments with visitors.

Billy, Eric, Tyson, Jade and Elsie joined the Lincolnshire Wildlife Park’s colony of 200 grey parrots in August. But beneath their golden eyes and soft grey plumage, there hid a dark secret.

“We are quite used to parrots swearing, but we’ve never had five at the same time,” said Steve Nichols, CEO of the wildlife park to PA Media. “Most parrots clam up outside, but for some reason, these five relish it.”

People visiting the wildlife park think a swearing parrot is entertaining, and their amused or shocked reactions are sufficient to encourage these parrots to repeat their performances whenever there is a human audience around to react.

“When a parrot tells tells you to ‘f-— off’ it amuses people very highly,” Mr Nichols said. “It’s brought a big smile to a really hard year.”

But what is amusing to people can be a big problem to parrots.

Why do parrots imitate humans?

Parrots have special brain regions that function similarly to the song control system in songbirds. Songbirds are not born knowing their songs; they learn their songs from their fathers and male neighbors.

Parrots also learn their vocalizations. Wild parrots learn their calls from each other to identify particular individuals at a distance, to communicate with each other, and to maintain flock cohesion. Many parrot species also learn to imitate sounds made by other birds as well as sounds in their environment. Lacking a natural soundscape to draw from, captive parrots instead learn calls from their human companions, who take the place of their wild flock.

Humans, being what they are, tend to swear in moments of intense emotion. Parrots, being what they are, imitate passionate outbursts. Thus, most people probably don’t intentionally teach their parrots to swear. But once they can swear, a parrot cannot be “untaught”, any more than a toddler can be untaught swear words. Like humans, parrots are eager to please their flock so when particular sounds amuse their humans, they will continue to produce them. As a result, the inability for some people to control their outbursts around a companion parrot is adding to an ongoing tragedy.

There are thousands of unwanted Congo African grey parrots in captivity. The reasons they are unwanted are many, but swearing is a fairly common reason for discarding a once prized companion parrot.

“It’s tragic that there are such large numbers of unwanted African greys and other parrots in rescue centres”, said Rowan Martin, Director of the World Parrot Trust’s Africa Conservation Program. “This is a widespread problem with rescue centres around the world struggling to keep up.”

“Up until recently, a ready supply of cheap wild-caught African grey parrots encouraged breeders to keep churning out parrots, driving down prices in many countries”, Dr Martin elaborated in email.

Capture of wild grey parrots and their nestlings for the pet trade is the primary threat to their continued life in the wild. Although precise figures are difficult to come by because it is illegal to take parrots from the wild, we do know that between 60-90% of all parrots captured for the pet trade die prior to being shipped, and according to the CITES trade database, more than 1.5 million live grey parrots were exported between 1984 and 1992. Thanks to runaway poaching of wild grey parrots, they are listed as endangered, but the illegal capture continues.

“As recently as 2016, over 80,000 African grey parrots were being exported around the world each year, mostly to the the Middle East and southern Asia”, Dr Martin pointed out in email.

It’s truly heartbreaking to think how many wild-born and captive-bred grey parrots have ended up as unwanted pets.

“Compounding the tragedy is that at the same time, wild populations are being trapped to extinction in order to supply breeders or to be sold as pets”, Dr Martin said in email.

Of course, many people, like me, have lived happily with their captive-bred companion parrots for years.

“There are many parrots that are very well cared for in captivity: they live stimulating, healthy, fear-free, and often very long lives”, Dr Martin said in email.

Dr Martin pointed out that the World Parrot Trust has been working for over 30 years to educate prospective pet owners of the challenges of taking on a parrot so they make the right decision for their circumstances.

“[I]t’s vital that people understand what they are taking on when bringing a parrot into their lives, and that they commit to giving those birds the care they need regardless of their personal circumstances. If they can’t guarantee that, then a parrot isn’t the right choice them.”

After separating the five unwanted grey parrots from each other to reduce the likelihood that they’ll teach each other even more bad language, I’m sure that Mr Nichols is thinking the same thing.

“I’m hoping they learn different words within colonies”, Mr Nichols said optimistically. “[B]ut if they teach the others bad language and I end up with 250 swearing birds, I don’t know what we’ll do.”

Unfortunately for the parrots, this outcome is a distinct possibility.

Amazon's best-selling RC car is on sale for today only 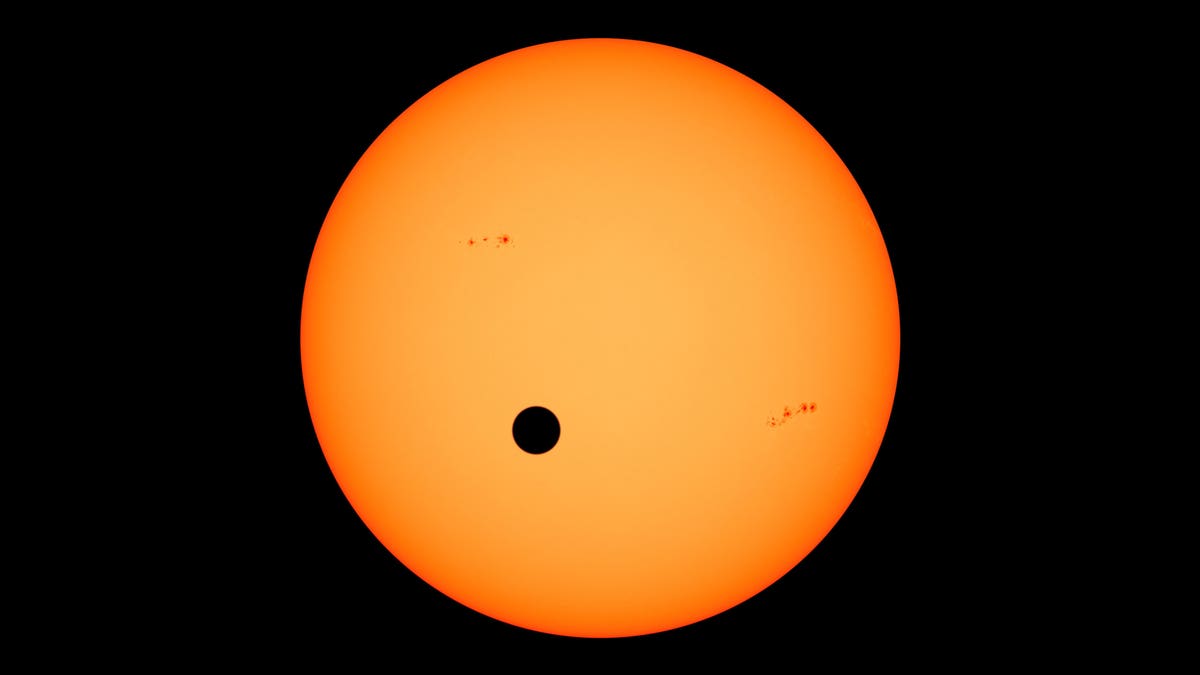 Are We Being Watched? There Are 509 Star Systems With A Great View Of Life On Earth, Say Scientists 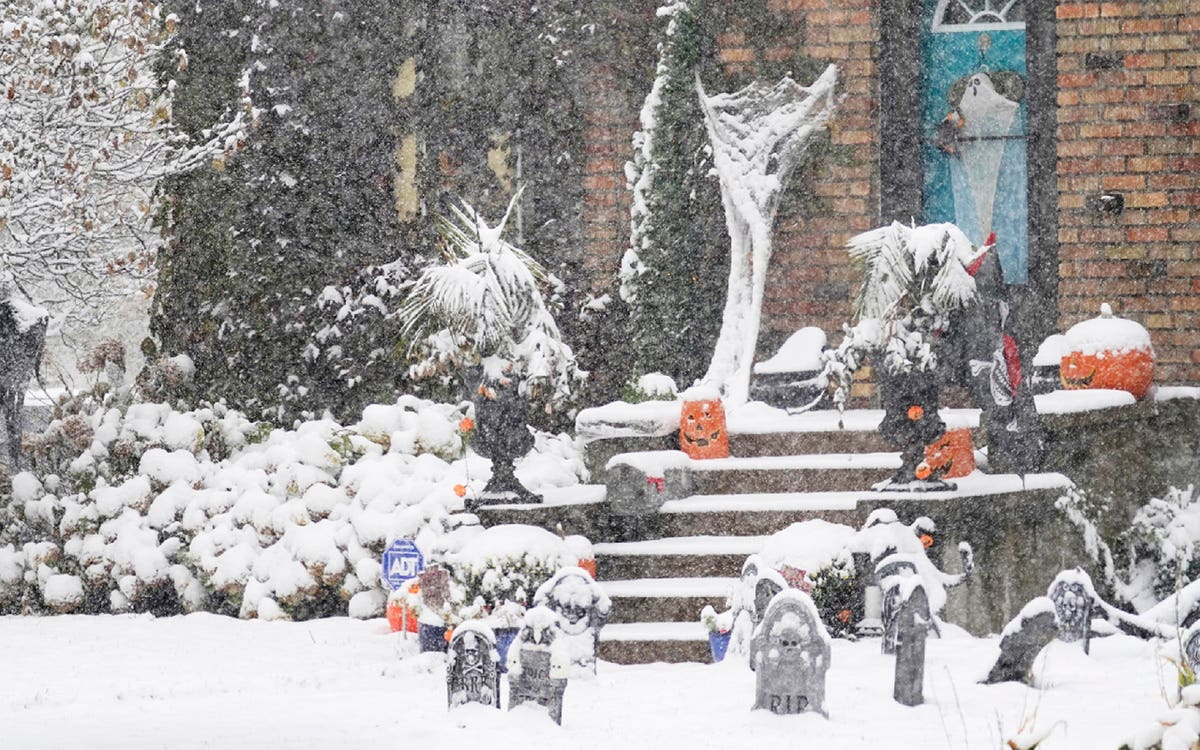 Record October Snows Will Continue This Week Across The Northern U.S. 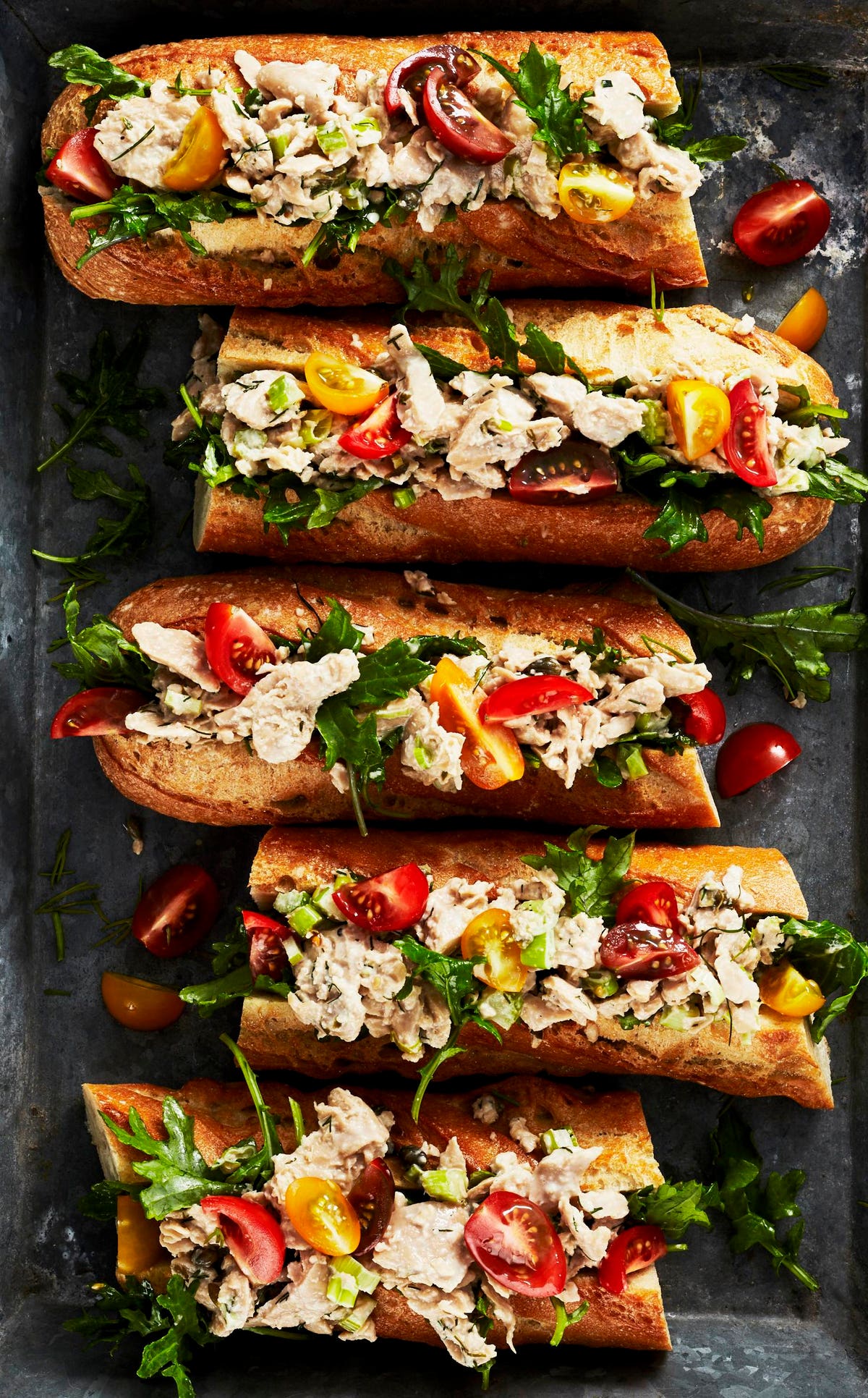 Everything You Need To Know About Plant-Based Seafood 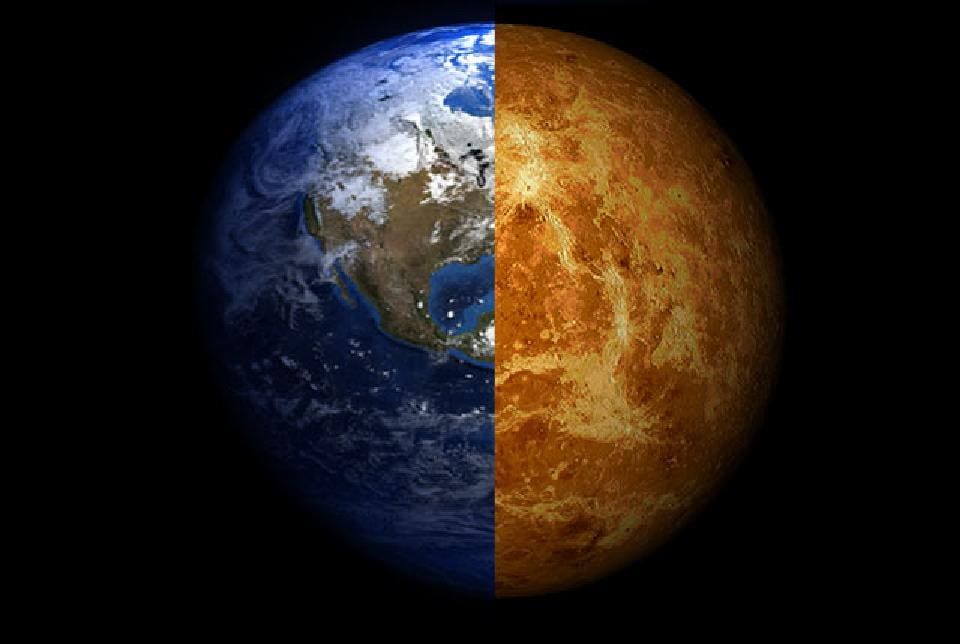 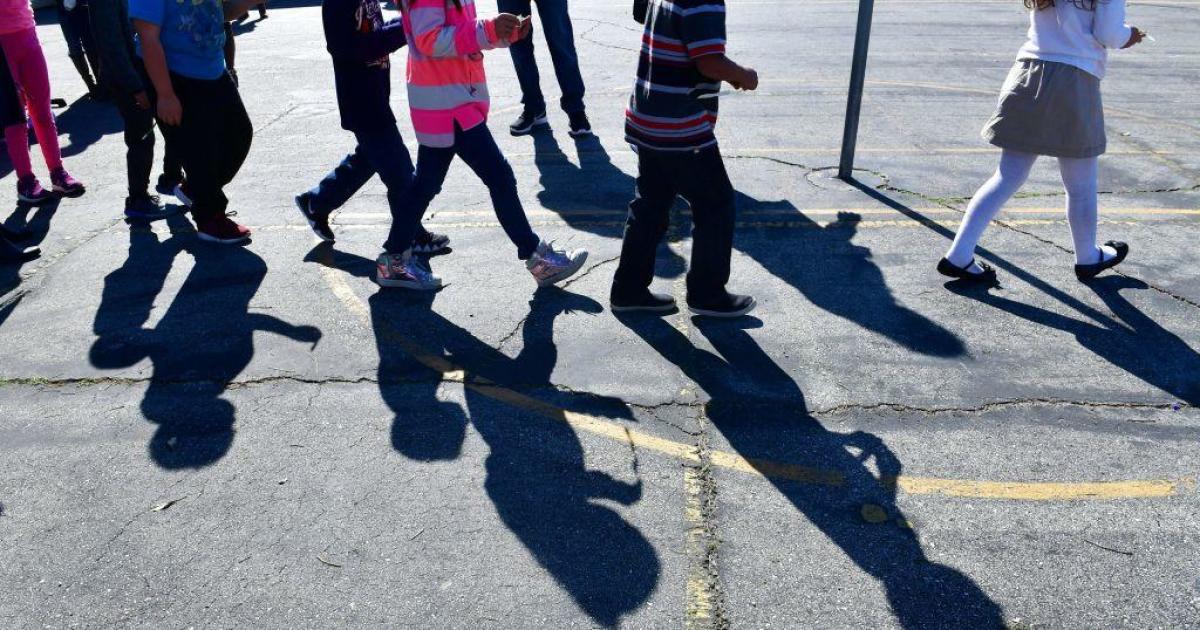 There are enough homeless students in California to fill Dodger Stadium 5 times, study says
23 mins ago