“That really is the vaccination job boom,” said Julia Pollak, labor economist for ZipRecruiter. “Employers are taking permanent steps now to plan for a permanent reopening.”

As states have lowered vaccination age requirements dramatically in recent weeks to include almost all working-age residents, Americans are venturing out again in greater numbers. They’re getting on planes, going to the gym, going out to eat, and some have started trickling back to offices in specific industry sectors.

From amusement parks to gyms to airlines, employers across industries are holding massive job fairs and calling back furloughed workers.

But the civilian labor force participation rate, the government’s measurement of those who are working or unemployed but actively seeking work, remains dented, having only recovered by about half.

Workers say they were were discouraged after blasting out résumés in January and February.

“After getting rejected from now over 200 jobs I applied to, I can confidently say that getting a masters was the biggest mistake I have ever made,” tweeted Cassidy Kulhanek, an unemployed printmaker and bookmaker living in Chicago. “I did not have the foresight to know that my field, museums and galleries, would get basically eliminated by a global pandemic!”

But those who have already given up, just before the latest hiring boom, may not have got the message yet about their improved chances.

“When people lose their jobs, they often engage in a flurry of job search activity, they send off 20 applications, and then they sit back and wait to hear back from employers,” Pollak said. “So many people are most engaged in their job search early on when it was most discouraging and their prospects were bleakest.”

However, the situation has vastly improved since the beginning of the year, she said.

“Job seeker confidence has gone down between January and March at exactly the moment that their prospects have improved,” Pollak said. “It’ll take a while before people really notice the labor market has heated up.”

There are also plenty of good reasons for workers to still hang back, from ongoing concerns about the coronavirus, to managing remote learning or family obligations, to holding out for better opportunities.

Economic impact payments, or stimulus checks, have also played a factor for some who are sitting out the labor market, some employers say.

Factory owners and employers lament that the generosity of unemployment benefits and stimulus payments have some workers avoiding returning to work because they make more money not working.

“I had one guy quit who said I can make more on unemployment. I’ll take the summer off,” said Robert Stevenson, CEO of Eastman Machine Company, a producer of machines that cut specialty fabrics for industry. “I told him I can’t guarantee you’ll have your job back. He said, ‘I’ll take my chances.’”

But there may also be other unstated factors at play, experts say.

“I can’t underscore enough the real concern of individuals,” he said. “Am I safe? Will I be forced to trade personal safety around the virus and variants for a job?”

The new job listings are in areas that are reopening, like travel, leisure, and hospitality, but also in remote work and tech areas. Demand remains for workers in jobs that got a pandemic boost like construction, delivery, logistics and warehousing, and vaccine administration.

The gap also speaks to “the lack of ability to match up needs and hire thousands of workers” quickly, Sethi said.

Nearly half of job seekers say they would like a remote job, even after the pandemic, according to ZipRecruiter. But questions arise as to whether a laid-off restaurant or retail worker can transition to online customer service, or become a web designer or cybersecurity consultant.

Some will have the technical skills and desire. Others may need to enroll in online courses to “reskill.” That requires knowing what skills are in demand, having the ability to use a computer and internet connection to obtain them, and the funds to go through the course. Some of the burden lies on the worker to make sure they’re relevant and competitive.

Reskilling and retraining is also a key focus for the new administration.

“It’s time to build our economy from the bottom up and from the middle out, not the top down,” President Joe Biden said in remarks when when he introduced the American Jobs Plan on March 31.

The $2 trillion infrastructure proposal includes $100 billion to fund workforce training programs. It would also call for up to an additional 2 million apprenticeship slots. The Department of Labor’s Dislocated Workers Program would also receive $40 billion and $12 billion for women and minorities in workforce development.

“More investment is required to train Americans for good-paying jobs across industries ranging from construction to energy to manufacturing to technology to caregiving,” according to a White House statement released in February.

Now, companies are trying to coax people off the sidelines by increasing wages, allowing for more remote work, looking at skills and not just experience. That’s a marked contrast to the rehiring after the recession of 2008 when employers could be quite picky and would layer on skill requirements.

The pandemic started with historic layoffs, but American workers may come out of it with more bargaining power than they’ve had in a while.

“Job seekers still have a tremendous amount of leverage,” Pollak said. “They may not know it because of the horrible experience of looking for a job between April 2020 and January 2021 — but February and March are different worlds.”

Tiger Woods thought he was in Florida after high-speed crash 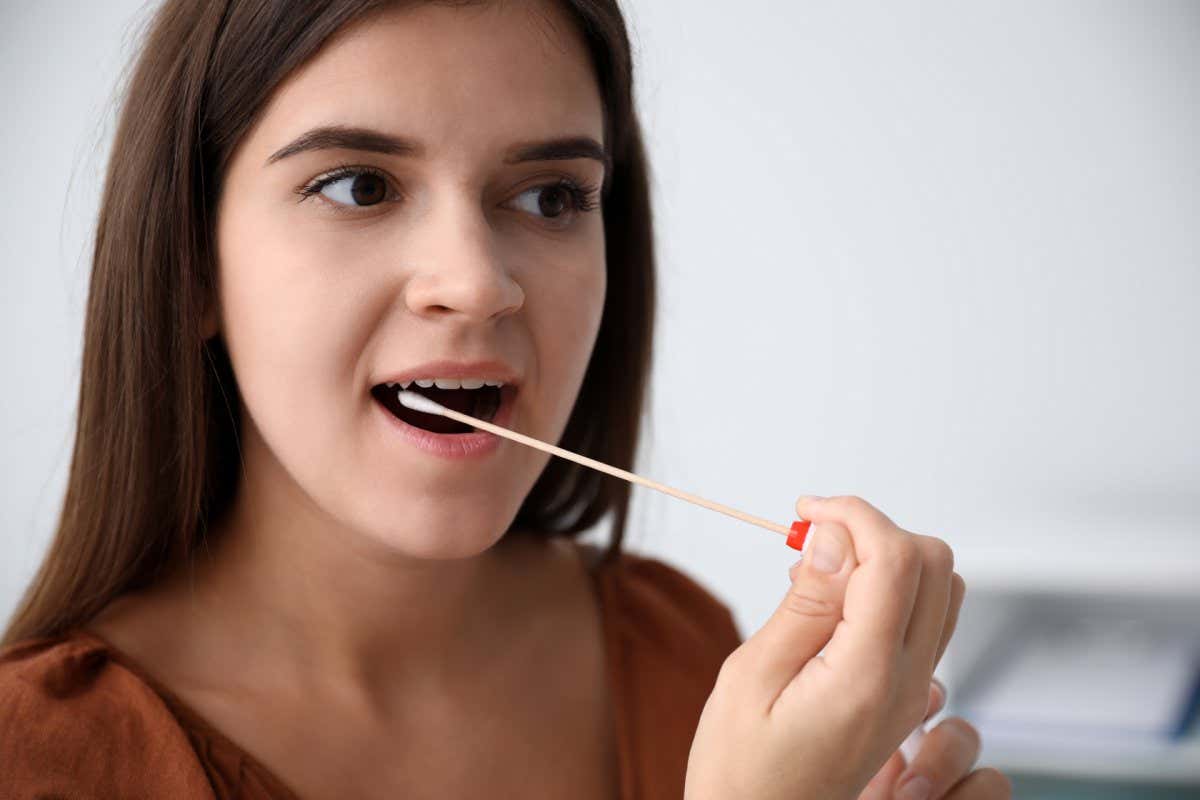 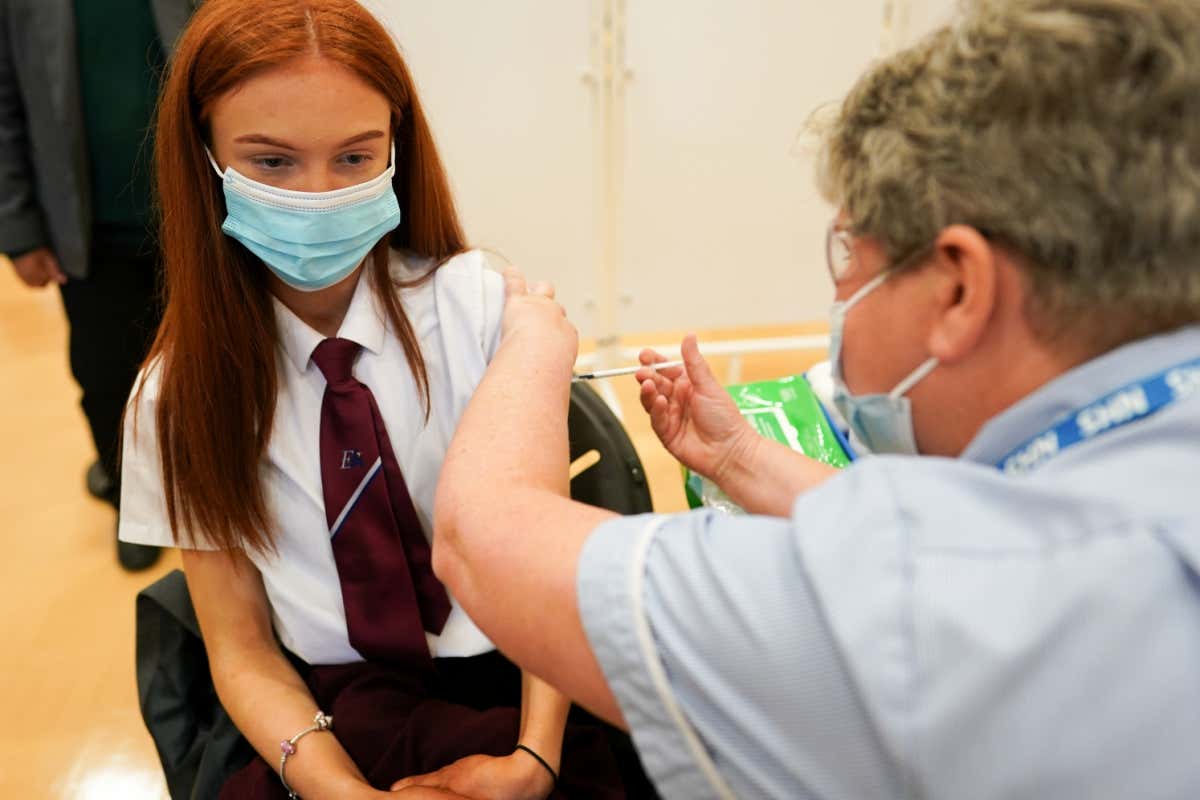 Pfizer submits data to FDA, seeking to use its Covid vaccine for children ages 5 to 11