A soft rubber robot smaller than a postage stamp and controlled by electromagnetic forces can swim, jump and rotate – and could be used to deliver drugs or perform procedures inside a human body


A squishy robot smaller than a postage stamp can run 70 of its body lengths every second – more than three times faster than a cheetah, relative to its body size.

“It is really, really fast and, to be honest, that was a little bit of a surprise,” says Martin Kaltenbrunner at Johannes Kepler University Linz in Austria. “We actually bought a better version of a high-speed camera during the experiment because the one we had wasn’t good enough.”

He and his colleagues made the ultra-fast soft robot out of a rubbery material and controlled it with electric currents and a magnetic field. They hope it will eventually be used in medicine, for delivering drugs or performing procedures inside the human body.

The robot is made of an elastic material curled into an upside-down U-shape with embedded metal wires running through it. When electric currents in those wires interact with a magnetic field in the robot’s environment, it moves.

The researchers connected the robot to copper wires and placed it next to a large magnet. They also controlled it in an untethered mode, starting the currents with a backpack-like battery mounted on top of the robot. The team tested two different shapes for the robot’s feet, one L-shaped and one shaped like a sawtooth to imitate the way animals’ claws provide traction.

“It took several months to find a good foot design. But now the robot can walk on any flat surface like rubber, wood, or paper,” says Guoyong Mao, also at Johannes Kepler University Linz,

Kevin Chen at the Massachusetts Institute of Technology says it has an unusually high power density for a soft robot, meaning it can make use of a lot of power in its relatively small body. “With a higher power density, a robot can carry more payload, perform faster flight, and [make] aggressive manoeuvres such as somersault,” he says.

The robot can currently operate for less than half an hour when it is untethered, but Kaltenbrunner says that going forward the team wants to make the robot more autonomous. This would make it possible to put its speed to work in different environments, including for medical purposes, he says.

Over 1 mln tonnes of goods transported on China-Laos Railway 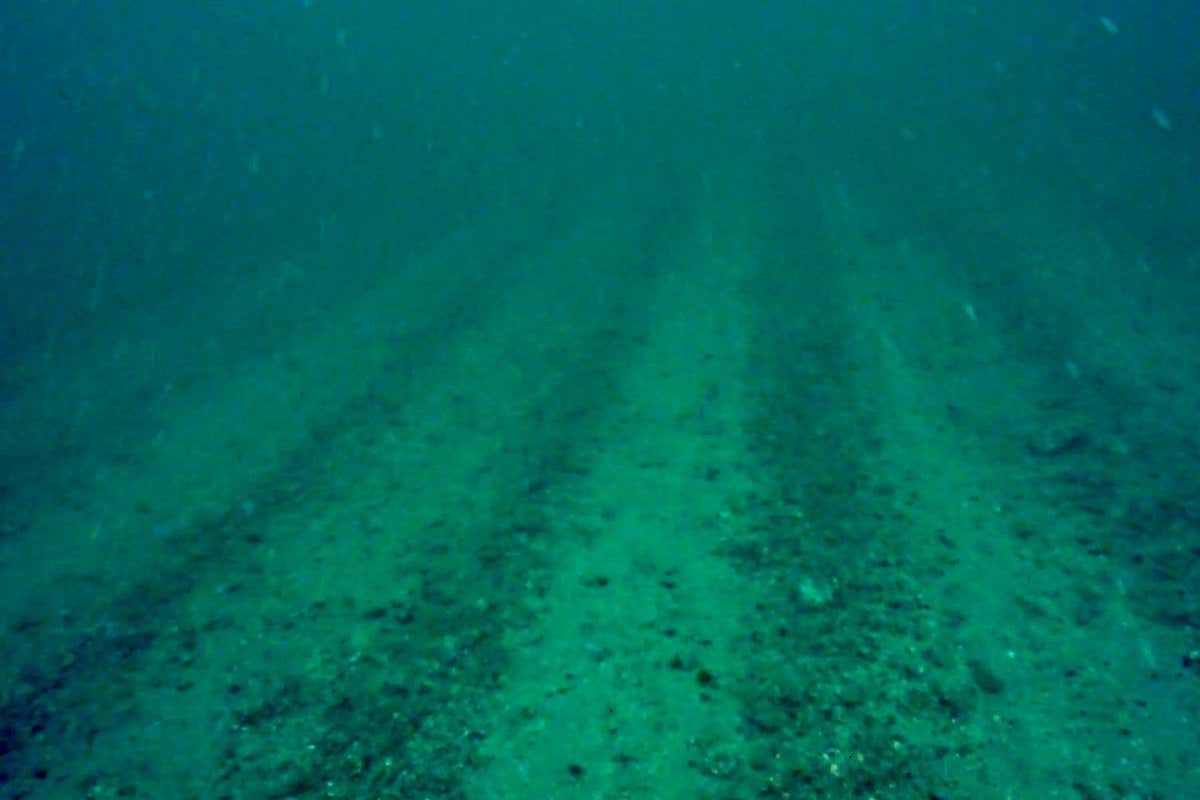 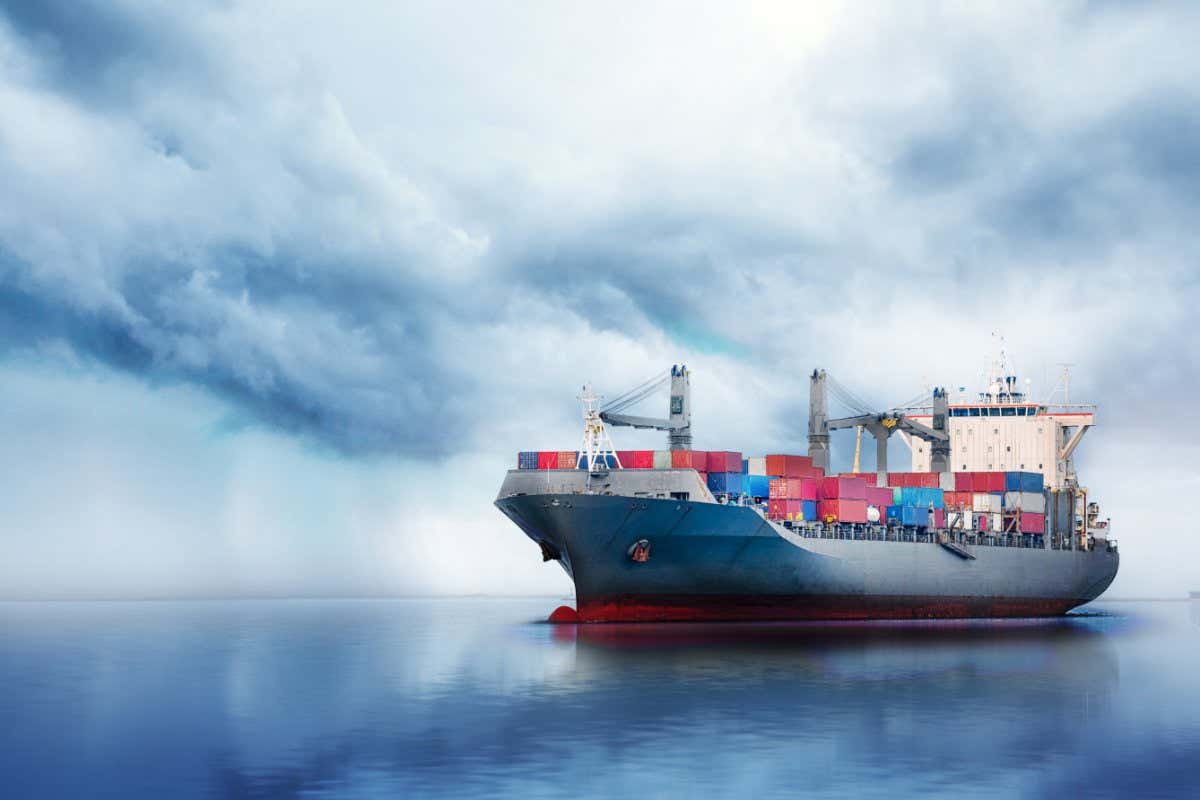