2020 was a scorcher, the second hottest year on record. However, last year was hardly an outlier, as each of the last six years have been among the hottest ever measured.

Temperatures now are over 2ᵒ F (1.1ᵒ C) higher than pre-industrial times. Such sustained high temperatures have no parallel in the history of civilization. The last time the planet was this warm was the Eemian, over 100,000 years ago. The world looked very different then. The seas were 20-30 feet higher due to melting of the Greenland and West Antarctic ice sheets. Today, such rising seas would submerge much of New York, Boston, Washington, and Miami (indeed most of Florida).

For the past four decades, satellites have whizzed around the planet taking our global temperature. These satellites determine temperature by evaluating the microwave radiation across different atmospheric layers. Other measurements examine infrared radiation to ascertain sea surface temperatures. These advanced measurements are accompanied by thousands of weather stations across the world. Many of these stations have dutifully recorded surface conditions for well over one-hundred years. However, one-hundred years is a blink of the eye in geologic time. To understand how remarkable human-caused global warming has been, we need to go back farther, much farther.

Fahrenheit and Celsius were only invented in the 18th century. So how can we tell temperatures before then? Fortunately, there are many creative and scientifically-sound proxies that paleoclimatologists can use.

Written records can be a rich source of potential information about climatic conditions. In France, some regions have kept records of wine harvests for hundreds of years. Earlier harvests indicate warmer conditions, as the grapes ripen faster in the heat. Today, harvests are nearly two weeks earlier than the historical average. Beyond wine, crop inventories can reveal local temperatures by comparing yields and crop types with known temperature ranges for those plants.

While written records are valuable, in many places they are missing or incomplete. A more comprehensive picture of climate comes from dendroclimatology. The complicated-sounding term just means using trees to study climate change. Tree rings grow wider in favorable conditions and narrower in poorer ones. Comparing ring growth from various species with their ideal growth conditions creates a record of temperature and precipitation. Other tree-based proxies include wood density and where different species are found.

The Secrets of Ice

Trees can live for a long time. The Methuselah tree in California is nearly five-thousand years old. However, for a deeper look into the past, scientists head for the poles. Greenland and Antarctica’s massive ice sheets were created by millennia of seasonal snowfalls. When the snow does not melt, each subsequent snowfall slowly compacts the earlier ones into rock-hard ice. These ice layers go back a quarter-million years in Greenland and nearly one-million years in Antarctica.

Ice layers trap air bubbles, which serve as perfectly preserved records of ancient atmospheres. These snapshots show how the atmospheric composition has changed over time. Since scientists know the heat-trapping potential of various atmospheric gases, they can use their relative quantities to understand global temperatures.

Hidden within the ice is another ingenious method for determining past climates. Ice is frozen water, a molecule of oxygen and two hydrogen atoms. Nearly all oxygen atoms have eight protons and eight neutrons, resulting in an atomic mass of 16 (oxygen-16). However, a few oxygen atoms have two extra neutrons, oxygen-18. Water molecules with the heavier oxygen tend to condense faster and fall as rain closer to the equator. As a result, near the poles, water contains little oxygen-18. When global temperatures decrease, even more of the oxygen-18 rains out near the equator, and even less makes it to the poles. Thus, by looking at the ratio of heavy and light oxygen isotopes within an ice core, scientists can recreate the climatic conditions from when that ice fell as snow.

Ice has revealed many secrets about earlier climates, but to glimpse the deep past, we need to go under the sea. Sediment layers at the bottom of oceans and other bodies of water are a treasure trove of climate information. Like polar ice, sediments can be assessed at a molecular level to create temperature proxies. However, sediments enable reconstructions of temperatures going back millions of years.

Scientists can use the remains of life within sediments as proxies as well. Pollen contains a nearly indestructible substance called sporopollenin, meaning that sediments often contain pollen grains. As shapes of pollen grains are unique to different plants, by comparing the temperature range of the plants with where the pollen is found, researchers can estimate past temperatures.

Fossils also provide insights into ancient climates. Corals and mollusks produce growth bands not unlike tree rings that can be used to infer their growing conditions. However, the king of the paleoclimate fossils is a tiny creature called foraminifera, or forams. These little critters are found all over the world. By examining oxygen isotopes in their shells (as with ice cores), scientists can understand temperature fluctuations in the oceans and the planet overall.

Despite the diversity of methods for assessing ancient climates, their conclusions are unanimous: the planet is warming at an unprecedented rate. Over twenty years ago, climate scientist Michael Mann published his “hockey stick” graph. On a scale of thousands of years, human-caused global warming has produced an abrupt spike in the temperature record (the hockey stick’s blade). In the two decades since the “hockey stick” graph, dozens of other scientists have replicated these findings with different proxies. As temperatures continue to soar, the blade continues to grow. We are raising temperatures so far and fast that we are destabilizing ecosystems and geophysical processes alike. Paleoclimatology warns us that continued warming will have global consequences.

2 shooting suspects out on bail 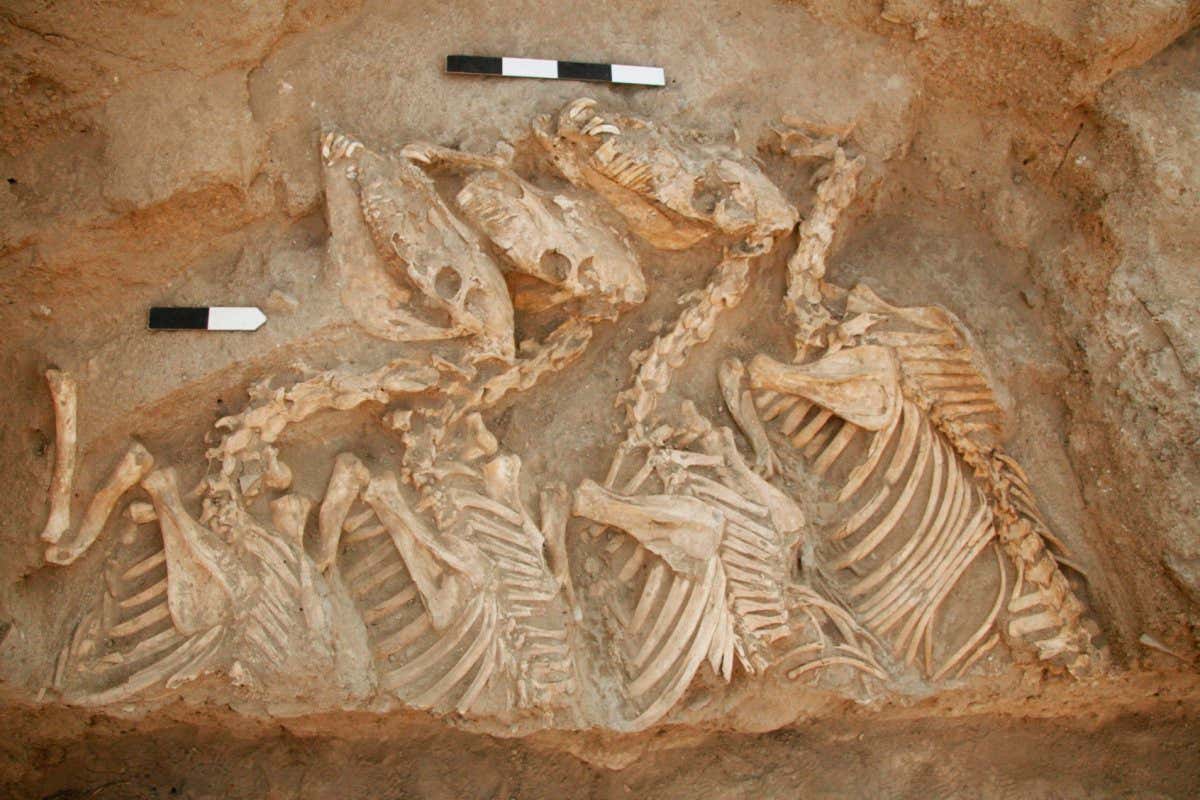 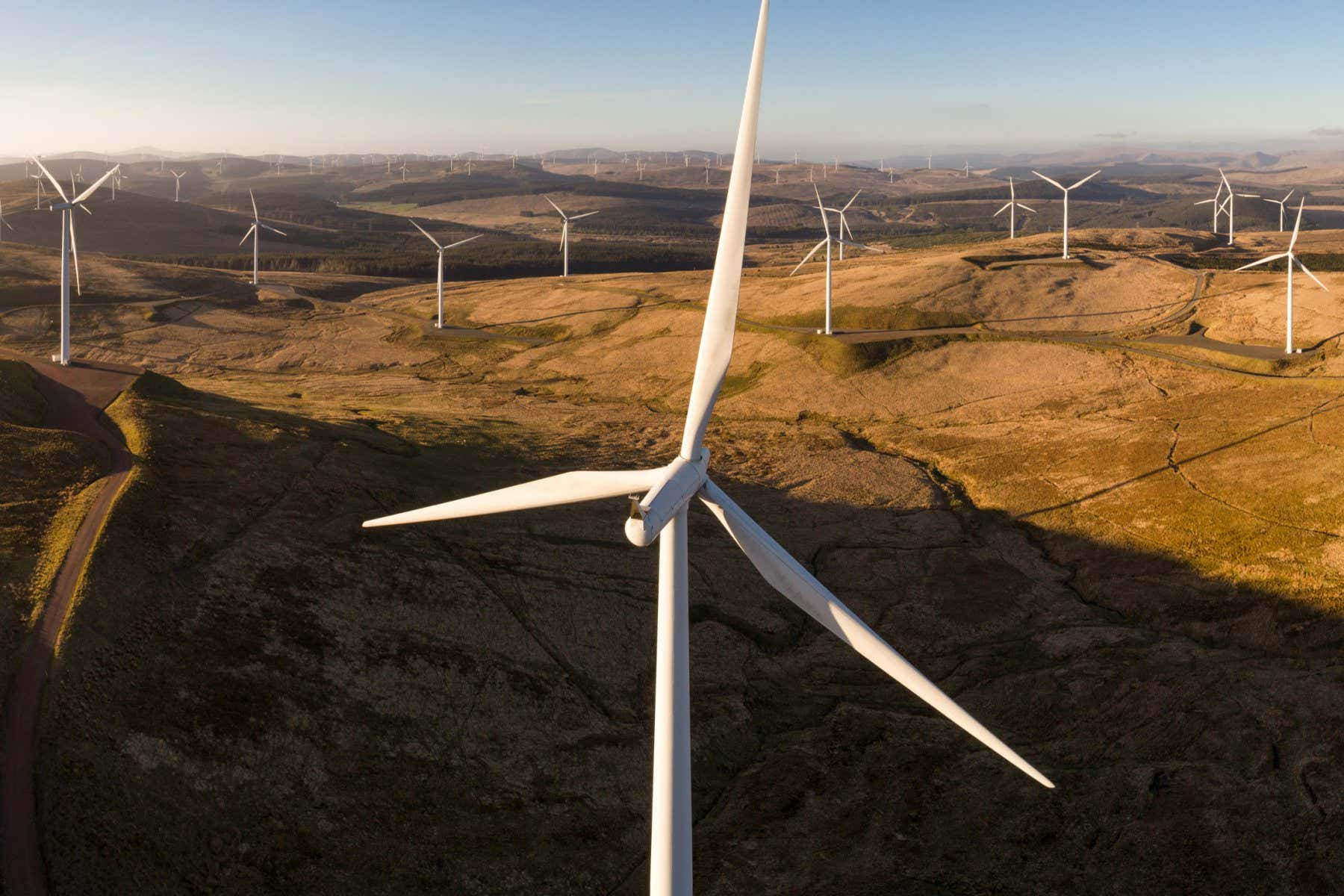 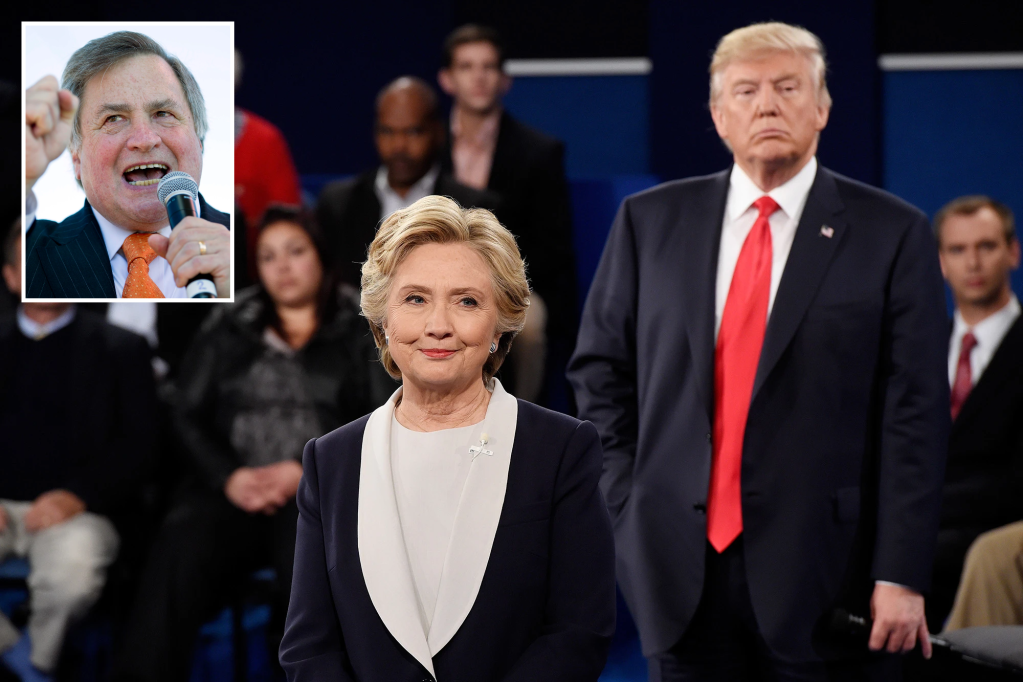