During an ABC News town hall in Pennsylvania on Tuesday, U.S. President Donald Trump once again insisted to host George Stephanopoulos that the Covid-19 coronavirus would just “disappear” even without a vaccine. This time he added a reason why this would occur.

Herd what? Have you herd that correctly? The video accompanying the following tweet from Dena Grayson, MD, shows what Trump said:

Well, that’s interesting. The Merriam Webster dictionary defines “herd mentality” as “the tendency of the people in a group to think and behave in ways that conform with others in the group rather than as individuals.” Is this what they mean when they say that you can do anything that you set your mind to do? Mind over matter?

Before you start wearing what everyone else is wearing just to make the virus disappear, keep in mind that Trump most likely meant “herd immunity” instead of “herd mentality.” The two phrases mean quite different things. But Trump probably simply made a verbal goof, you know like Thigh-land (the country in Southeast Asia that’s nowhere near calf-land or butt-land), the 7/11 terror attacks (which had nothing to do with Slurpees), and his wife Melanie.

That didn’t stop the Twittersphere from making “herd mentality” trend, though. You could say that there was a bit of a herd mentality about using herd mentality in Tweets. For example, NBC News Chief Foreign Affairs Correspondent tweeted this:

And some people speculated what “herd mentality” might actually be:

Some questioned whether herd mentality is a good thing:

But even more had serious questions about herd immunity:

Herd immunity, if you haven’t heard, is the concept of more and more people becoming immune to the SARS-CoV2 over time after they get infected and then recover from the infection. The thought is that once a certain proportion of the population becomes immune in this manner, the virus can no longer readily find more people to infect and as a result ceases to spread. Proponents of a “herd immunity strategy” have advocated for letting the virus just “run its course” through the U.S. population without doing much to contain it or prevent its spread.

Let’s assume for a second that recovering from a SARS-CoV2 infection can give you long-lasting immunity. There’s one teensy-weensy, itty-bitty problem with this “herd immunity strategy” approach. People will die. Lots of people. If you assume that at least 60% of the U.S. population needs to get infected with the virus to cross the herd immunity threshold, that mean’s at least 60% of the 328 million people in the U.S. or 196.8 million. The World Health Organization (WHO) estimates the infection fatality ratio (IFR) for SARS-CoV2, which is the number of deaths from Covid-19 divided by the number of infected individuals, to be around 0.5% to 1%. That would mean that between 0.98 to 1.97 million people would end up dying. This may be a conservative estimate because the herd immunity threshold may actually be higher at 70% or even 80%.

Again, all of this assumes that you can develop long-lasting immunity to the virus after getting infected. It also assumes that the virus won’t mutate to the point that it can dodge this immunity.

This is why few real pandemic experts are advocating a herd immunity approach to the Covid-19 coronavirus pandemic. Scott Atlas, MD, the neuroradiologist who has apparently become one of Trump’s close advisors, has promoted the herd immunity approach. While Atlas may be useful if someone’s brain scan needs to be read, nothing in his background suggests that he is a pandemic response or infectious disease expert.

This virus is likely going to be around for quite while. In fact, there’s a decent chance that it may never go away. Even after this pandemic has subsided, it could potentially become one of those regularly circulating viruses like the flu. Herd immunity is not going to stop this virus this year. And neither is a herd mentality.

'RHOBH's Brandi Glanville: Denise Richards Was Sexually Aggressive Towards Me!! 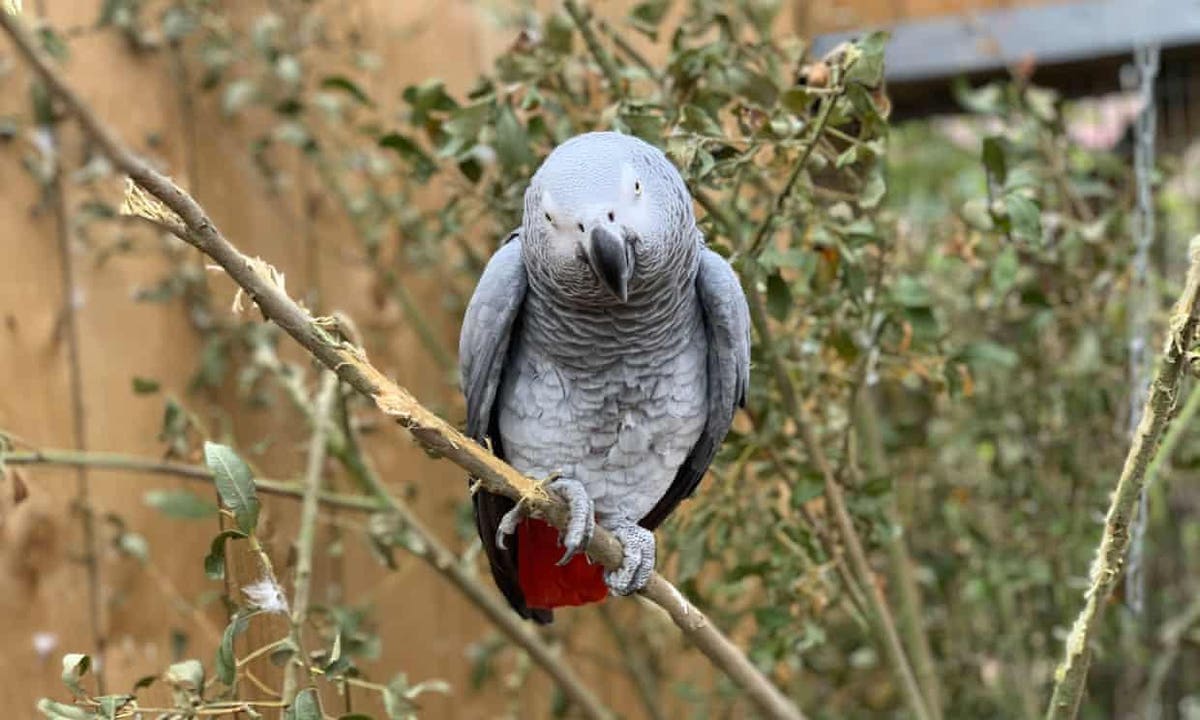 The Tragedy Of The Swearing Parrot 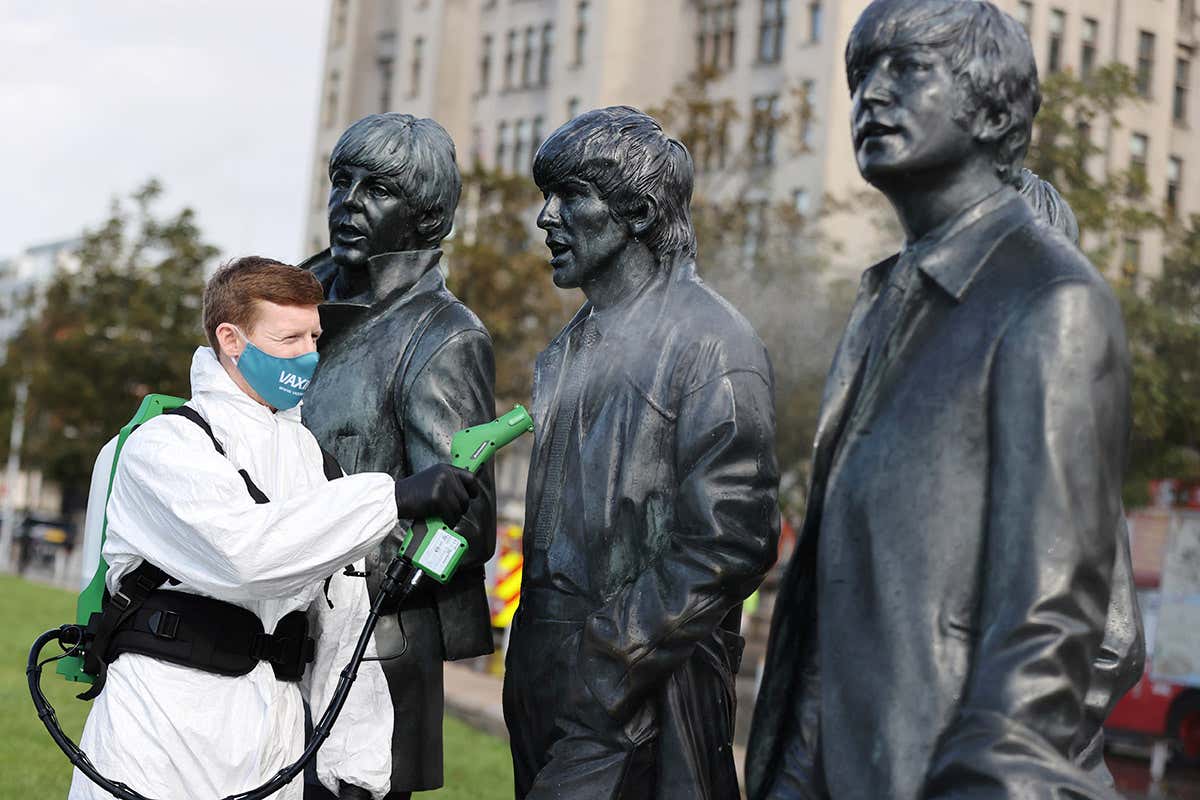 Covid-19 news: Rise in infections in England may be slowing

Multiplicity of dislocation pathways in a refractory multiprincipal element alloy 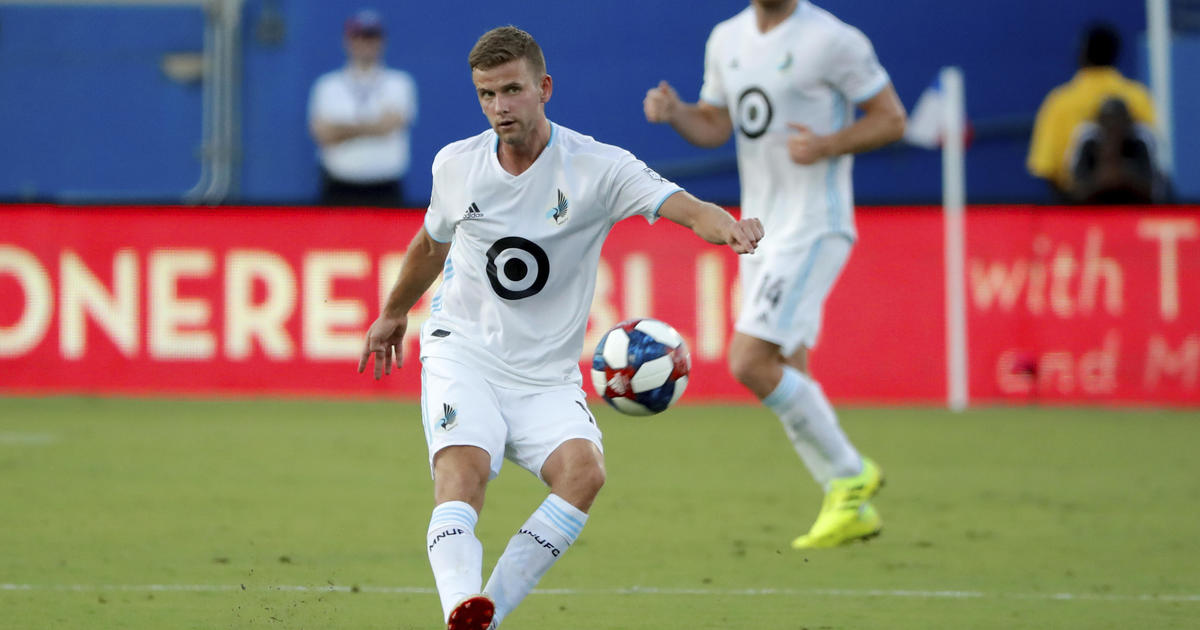