Rising energy costs have seen wind farms substantially refund environmental levies for the first time, showing they are likely to be the solution, not the problem, to soaring bills

Amid the UK’s increasingly heated debate about what to do about energy bills, targeting green levies has repeatedly been suggested as a way to soften rising fuel costs.

The boss of the UK’s biggest energy supplier wants them moved off energy bills and paid for by general taxation. Green-minded Conservative MPs agree. A separate group of Tory MPs, some of whom are critical of the costs of acting on climate change, have written that they should be scrapped entirely, later clarifying that they should at least be temporarily suspended.

But a new milestone announced this week points to how these environmental levies are the solution, not the problem, when it comes to avoiding energy price shocks.

The green levies, along with social ones such as schemes to alleviate fuel poverty, make up 15 per cent of the average dual fuel bill for households in England, Scotland and Wales. One of the big ticket items is a scheme that incentivises developers of new wind farms, known as Contracts for Difference (CfD).

RELATED:  Cease Snuggling With Your Chickens And Geese, 97 Sick From Salmonella Outbreak

Under the scheme, energy suppliers usually pay electricity generators, such as wind farm owners, the difference between wholesale power prices and a “strike price”. For example, some older wind farms have a strike price of £114 per megawatt hour. In normal times, UK wholesale prices are in the region of £50/MWh, in which case a wind farm owner gets a £64 top-up.

But gas costs meant wholesale prices were so high in July to September 2021 that they eclipsed strike prices, and the money reversed direction. During that three-month period, the scheme returned funds to energy suppliers: £39.2 million, to be precise.

“That was always the intention – but hasn’t happened before,” says Jim Watson at University College London. “It marks a turning point in the UK’s net zero transition as it becomes clear that early renewable subsidies are paying off,” says Jess Ralston at the thinktank ECIU.

“It’s a significant milestone,” says Josh Buckland at the consultancy Flint Global. “Support for renewables has added material costs to bills for the last decade, but rapidly declining costs and rising fossil fuel prices now mean that for the first time they are actually bringing down the cost for our energy suppliers.”

As wholesale prices are still high and expected to stay there for months or even years, the money flowing towards suppliers won’t be a blip. Figures are not yet available for the final quarter of 2021, but it is likely to have continued, says Watson.

RELATED:  England warned to 'adapt or die' in face of climate threat

But Buckland says consumers may not see a big windfall: “Unfortunately, billpayers are still paying for historical green levies, meaning even as costs come down they won’t fully benefit.”

However, the CfD scheme and other green levies do help household energy bills because of how they are changing our energy mix. As Ralston notes, gas bills have risen faster recently than electricity bills, which is because the levies have helped build wind farms and solar panel installations that mean electricity is not entirely reliant on gas.

“Those who seek to blame low-carbon technologies for high costs have it completely wrong – and this milestone illustrates why,” says Watson of the money being returned to suppliers. In the medium term, the way to avoid energy price shocks is to keep supporting the roll-out of low carbon technologies and implement stronger policies on energy efficiency, he adds. The International Energy Agency agrees.

Even when wholesale prices do come down, future renewables projects may cost consumers nothing or even return money to suppliers like now. CfDs awarded for wind farms due to come online in 2025 are already below more typical, lower wholesale prices. And a new auction of CfDs for wind, solar and tidal projects later this decade will help further, says Ralston. “If the UK is to further insulate itself from these price spikes, it will need to wean itself off gas,” she says.

RELATED:  Why Is The U.K. Doing So Well At The Vaccine Roll Out? 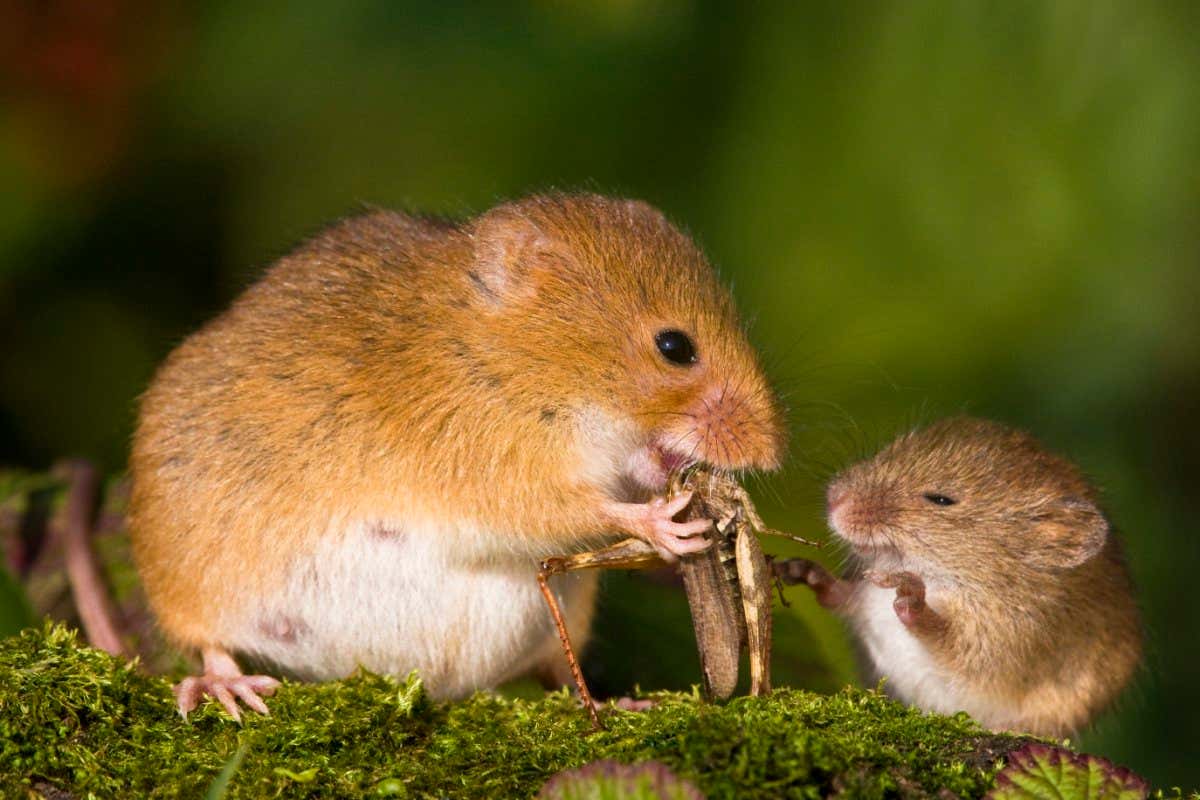 Is the world’s oldest tree growing in a ravine in Chile?