Each December, planetariums and astronomers across the globe pontificate on the origin of the “Christmas Star” or “Star of Bethlehem.”

As the story in the Gospel of Matthew goes, a bright star rose after the birth of Jesus Christ that the wise men then followed to find him.

Was it a comet? A supernova? Could it have been a conjunction two planets? Or was it just a throwaway fictional detail that shouldn’t be taken so seriously.

Jupiter and Saturn tangle in a great conjunction—as seen from Earth—every 19.85 Earth years. It’s a natural symptom of Jupiter taking 11.86 years to orbit the Sun and Saturn 29.4 years, which naturally means they will sometimes appear to pass each other in our night sky from our point of view (despite being many millions of miles distant from each other).

This week’s events occur seven weeks after the two planets’ heliocentric conjunction, when they aligned with each other and the Sun in the Solar System.

MORE FROM FORBESDonald Trump’s Presidency Will End On The Day Of A Comet, A Meteor Shower And A Total Eclipse Of The SunBy Jamie Carter

It’s been known for thousands of years that Jupiter and Saturn conjunct every 20 years and even that the event occurs in the same part of the sky every 800 years or so.

Their next great conjunction will happen on December 21, 2020—on the date of the December Solstice and just four days before Christmas Day—when they will appear to be a mere 0.1º from each other. That’s about the width of a toothpick held at arm’s length according to Sky & Telescope magazine.

It will be the closest great conjunction since July 16, 1623 and the first to be easily observable since March 4, 1226. Could it be the source of the “Star of Bethlehem” story?

Great conjunctions—and all conjunctions—and entirely predictable events. Though they don’t always get as close as they will appear this week—that happens only about every 300 years—there have been calculations made about previous great conjunctions of Jupiter and Saturn around the same time as the suggested birth of Jesus Christ.

One of the longest-running theories goes all the way back to Johannes Kepler, a key figure of the scientific revolution in the 17th century and the first to correctly explain the motion of the planets.

“Kepler thought that star of Bethlehem was a triple conjunction of Jupiter and Saturn,” said Nigel Henbest, author of Philip’s 2021 Stargazing Month-by-Month Guide to the Night Sky in Britain & Ireland. “Here we are two millennia later and a similar conjunction is about to happen within four days of Christmas Day … maybe a new Messiah is about to be born!”

According to Kepler’s calculations made in 1603 (during a year he observed a great conjunction), a triple conjunction of Jupiter and Saturn occurred in the year 7 BC. Why “triple?” As Jupiter laps Saturn in the Solar System the two planets align with the Sun for a moment, but from our faster-moving planet’s point of view the planets actually appear to go backwards for some weeks. It’s purely about perspective, but this retrograde motion can cause two or, in the case of the year 7 BC, three conjunctions in the same year. The last triple great conjunction occurred in 1980 and the next one is in 2239.

Were Jupiter and Saturn mistaken for a single star? Perhaps great conjunctions were considered omens, like comets. Either way, this week’s closest approach of Jupiter and Saturn in the telescopic age is a historic event that you must take a look at. All this week and next—but particularly on the evening of December 21, 2020—cast your eyes to the southwestern skies 45 minutes after sunset where you are and you’ll see two distant worlds become one. 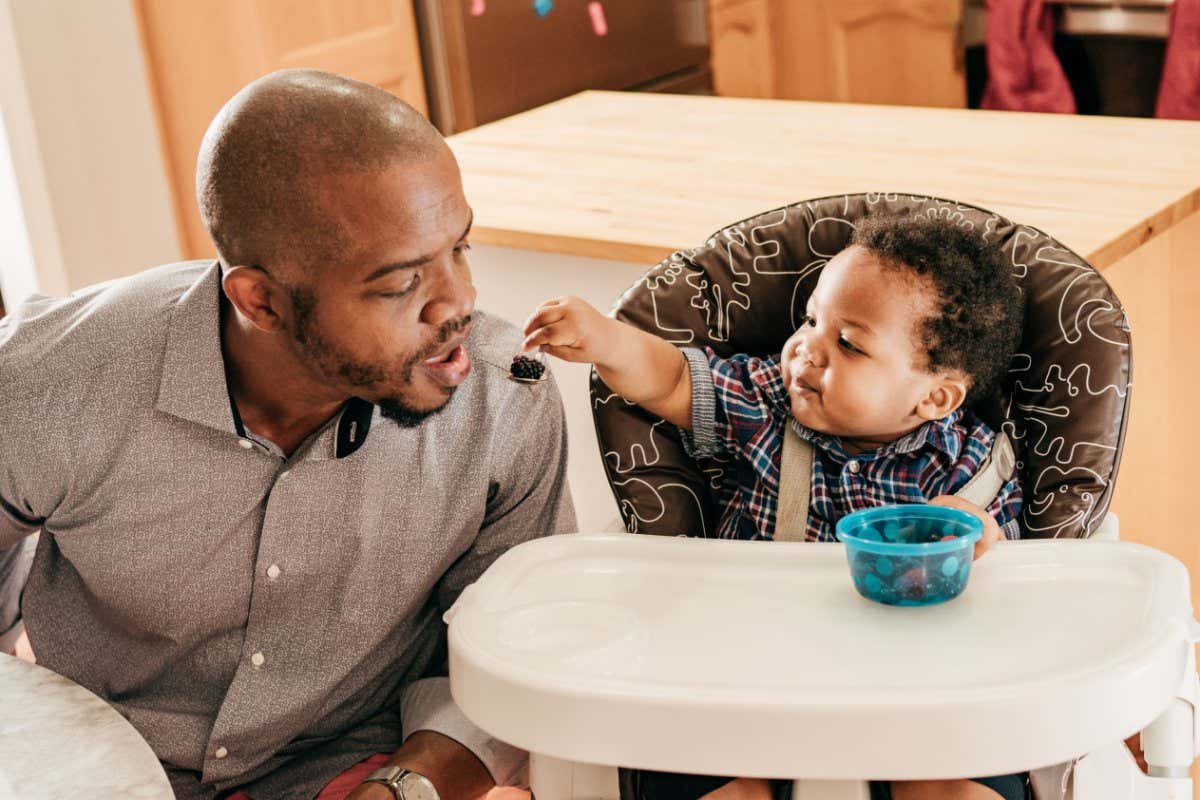