Coronavirus pandemic and unemployment did little to stop consumers from spending over the week of Christmas and New Year’s Eve. Apple reported record-breaking holiday sales as its App Store customers spent $1.8 billion on digital goods and services in just one week, the tech giant said Wednesday in its annual services report.

According to the report, App Store customers spending $1.8 billion on digital goods and services over the week between Christmas Eve and New Year’s Eve, driven largely by spending on games. Customers ushered in 2021 by setting a new single-day spending record of over $540 million on New Year’s Day.

Among 2020’s most downloaded apps were Zoom and Disney+, which helped keep family, friends, colleagues, and classmates connected. Games became more popular than ever, with breakout titles like “Among Us” and long-time favorites such as “Roblox” alike bringing people together. Developers of all sizes reached new global audiences, such as Shanghai-based miHoYo, which set a new record for the most successful launch week ever on the App Store with its runaway hit “Genshin Impact.”

However, Apple did not provide specifics and updates on subscribers for its suite of newer subscription products such as Apple TV+, its video streaming service; Apple Music, and Apple Fitness+, which is a Peloton competitor. In the fall, Apple began bundling many of its subscription services together as part of its Apple One program. The services category is a key growth area Apple has focused on in recent years as hardware sales growth has fallen.

Apple’s App Store update also comes as tensions continue to rise over Apple’s control over its App Store policies. Several app developers, most notably Facebook and Fortnite maker Epic Games, have publicly criticized Apple for taking a 30% cut of App Store sales from developers and for enforcing a new policy designed to disclose which apps track your data for targeted advertising. Apple recently altered its policies to take a 15% cut from companies that generate less than $1 million in App Store sales, which the company said was a move to help small businesses.

When all is said and done, the company said Apple’s services generated revenue of $53.8 billion in the company’s last fiscal year, which ended in September 2021.

Parliament to kick off the year under dark COVID-19 cloud 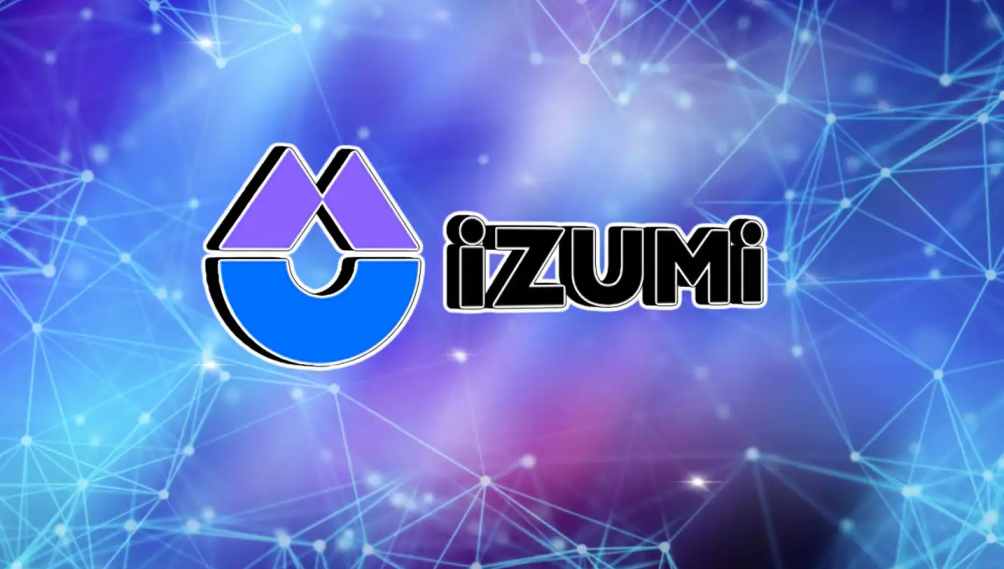 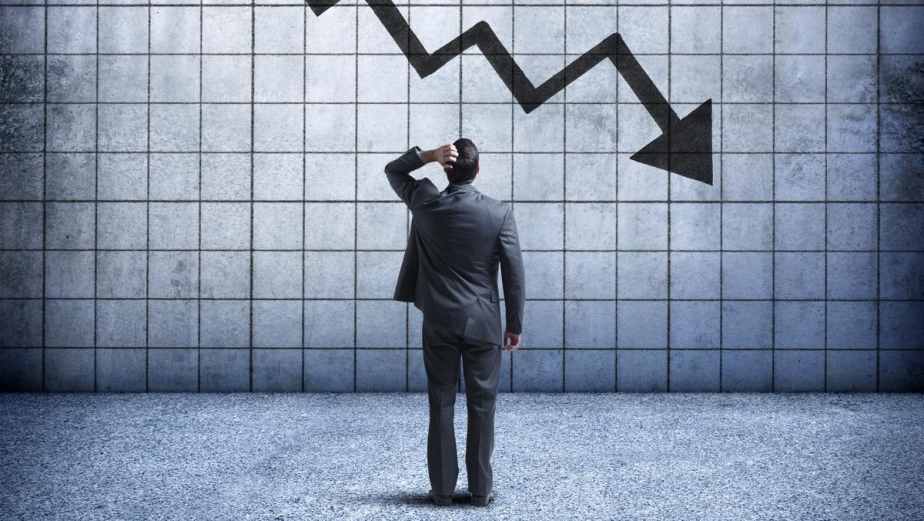 Y Combinator warning to tech startups: “Plan for the worst. Good times may be coming to an end” | Tech News | Startups News 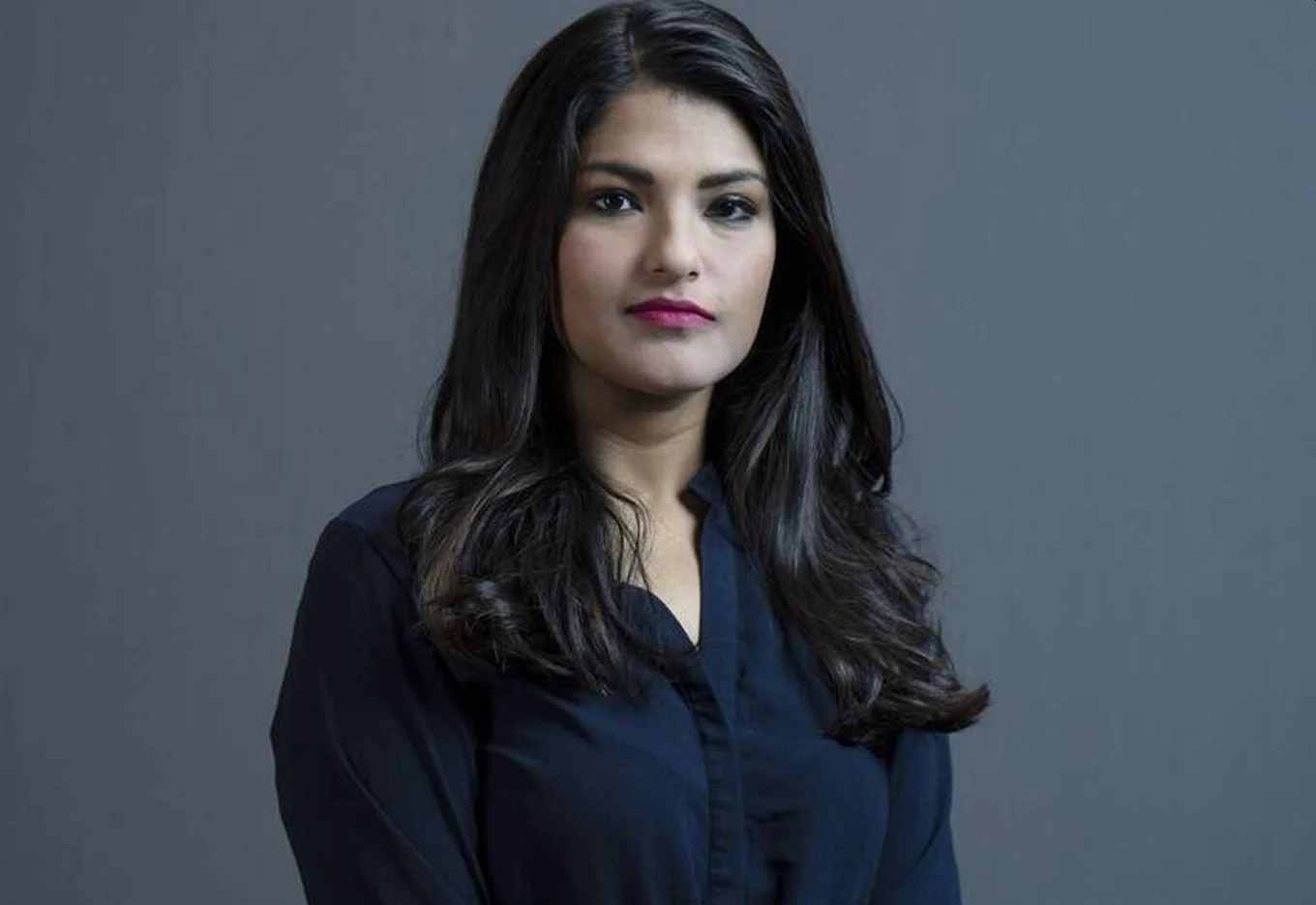 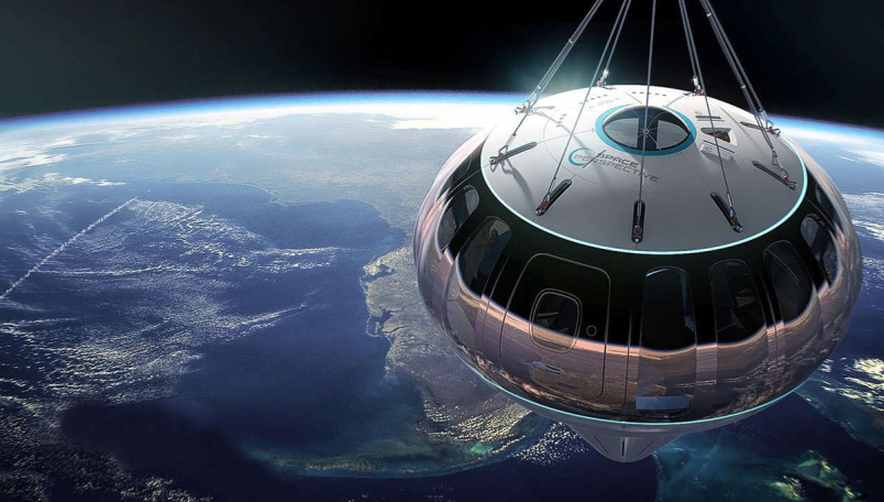