Blockchain network Klever takes the next major step in its ecosystem evolution by launching the native layer 1 blockchain, the KleverChain. As a result, the Klever ecosystem will gain its full independence to bring more products and services to its native network.

Klever has positioned itself as a top-tier public blockchain infrastructure provider for the internet. The mission is to make crypto simple and ensure everyone can become part of the digital revolution. After a strong launch on the Tron network, the team now ushers in the next era of the Klever ecosystem.

That new era revolves around KleverChain, the native blockchain for Klever. Blockchain technology can be difficult for newcomers, but KleverChain wants to make it simple and easy. Its ecosystem serves as a trusted and permissionless blockchain network to help grow and expand the emerging decentralized economy.

Under the hood, KleverChain uses the Proof-of-Stake consensus mechanism – more environmentally friendly than Proof-of-Work – and processes up to 3,000 transactions per second. That transaction limit will increase over time due to KleverChain’s scalability and agile structure.

In a statement, Klever Co-Founder and CEO Dio Ianakiara said, “Klever has a completely different approach and instead builds the Klever Blockchain with smart contracts coded into the blockchain itself. It is inspired by what Satoshi Nakamoto did with Bitcoin: code once and the Klever contract or Kapp as we call it will be there forever for anyone to use.”

The approach of coding open and public smart contracts directly into the blockchain layer is a groundbreaking approach and enables builders to develop decentralized applications (dapps) like never before. Moreover, KleverChain is an integral cog in the Klever Finance ecosystem, which has seen the development of easy-to-use and secure products for millions around the world.

“I don’t think developers need to understand how a blockchain works – they just have to call a well-documented function in order to use the blockchain,” Ianakiara said.

Application development on KleverChain does not require smart contracts, as builders can access prebuilt and ready-to-use apps and functionalities native to the blockchain, making it simpler, faster, and cheaper to deploy dapps. Combined with the KleverOS SDK, the network will cater to the needs of mobile and web developers, regardless of their experience with blockchain and crypto.

To date, Klever’s blockchain ecosystem notes over 3 million users who enjoy crypto-to-crypto trading across borders and through seamless transactional processing. Moreover, Klever is active across over 190 countries and supports several dozen languages for optimal localization support.

Rolling out the KleverChain marks a crucial milestone for Klever. The ecosystem aims to support dozens of other top blockchains, including Bitcoin, Ethereum, BNB Chain, Polygon, Tron, Litecoin, Dash, Syscoin, Internet Computer, and many more.

By lowering the barrier to entry and making it easier to deploy the features you want, Klever invites a much broader community of developers, visionaries, businesses, and users worldwide.

In addition to working with independent developers and traditional industries alike to understand their needs, Klever Finance will develop and deploy the Kapps needed for legacy companies to make use of blockchain technology.

In parallel, Klever will continue to expand KleverChain’s functionalities and features, as they grow the use cases of KleverChain applications. Klever will do this with the backing of Klever’s multidisciplinary blockchain engineers with many years of experience.

“The KleverChain Mainnet launch is certainly the next chapter of the Klever Ecosystem. But more importantly, Klever Blockchain’s use of smart contracts coded native to the blockchain (Kapps) made available for developers worldwide as simple and essential crypto features to tap into at the click of a button, is in actuality taking blockchain building in the entire crypto space to the next level.” – Misha Lederman, Director of Communications of Klever.

The full Klever Blockchain Whitepaper can be viewed here.

You can also explore the decentralized mobile Klever Wallet, which supports over 20 blockchains, and the Klever Exchange, which is available on iOS, Android, and web. Those who are interested in NFTs can check out the Klever Marketplace. Additionally, there is the multi-signature solution dubbed Klever Kustody, and a Klever Hardware Wallet is in development and set to ship to customers this year.

The KleverChain Mainnet launch will kick off on July 1, 2022. Along with this, there will be new use cases, more partners like Devikins and Love Monster NFTs, and significant advancements across the wallet and exchange ecosystems.

Co-founded by Dio Ianakiara, Klever Finance has dedicated the past years to building blockchain solutions and crypto products for millions of users around the world. Over the years, Klever has built products and services on the world’s top blockchain networks and currently runs 100+ blockchain nodes on top of 20+ major blockchain protocols to ensure optimal uptime for our global users’ every crypto need. Klever, which houses over 160 developers worldwide, has thus acquired vast expertise in blockchain technology, cryptography, immutability, and which technologies are most effective in facilitating the high performance, speed, security, and reliability.

The Hawks get help for Trae Young, plus prepare for NBA's free agency frenzy 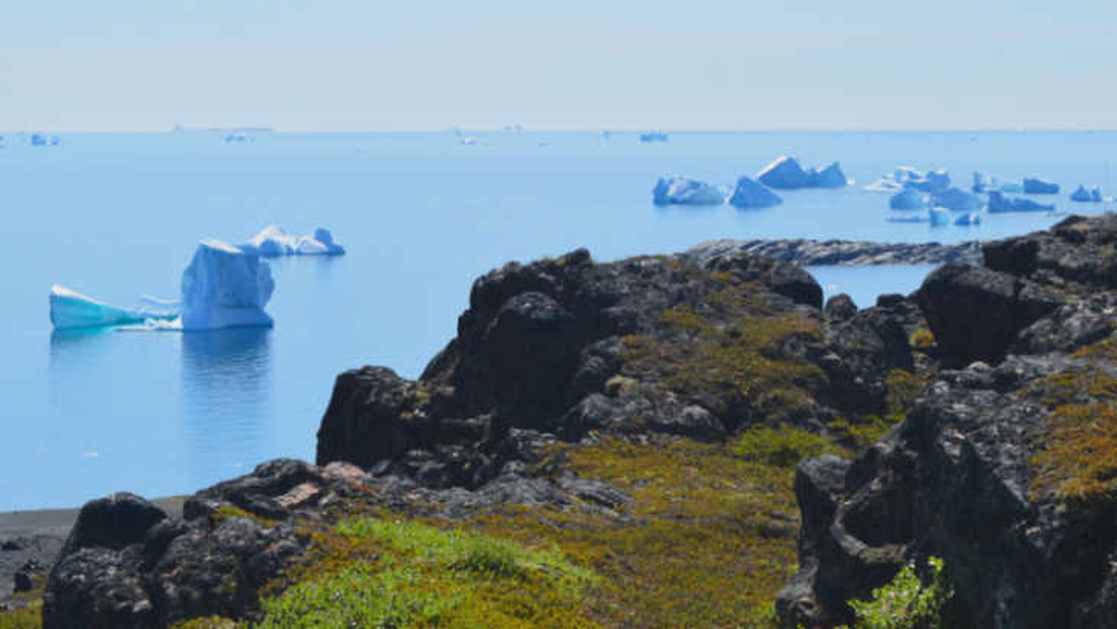 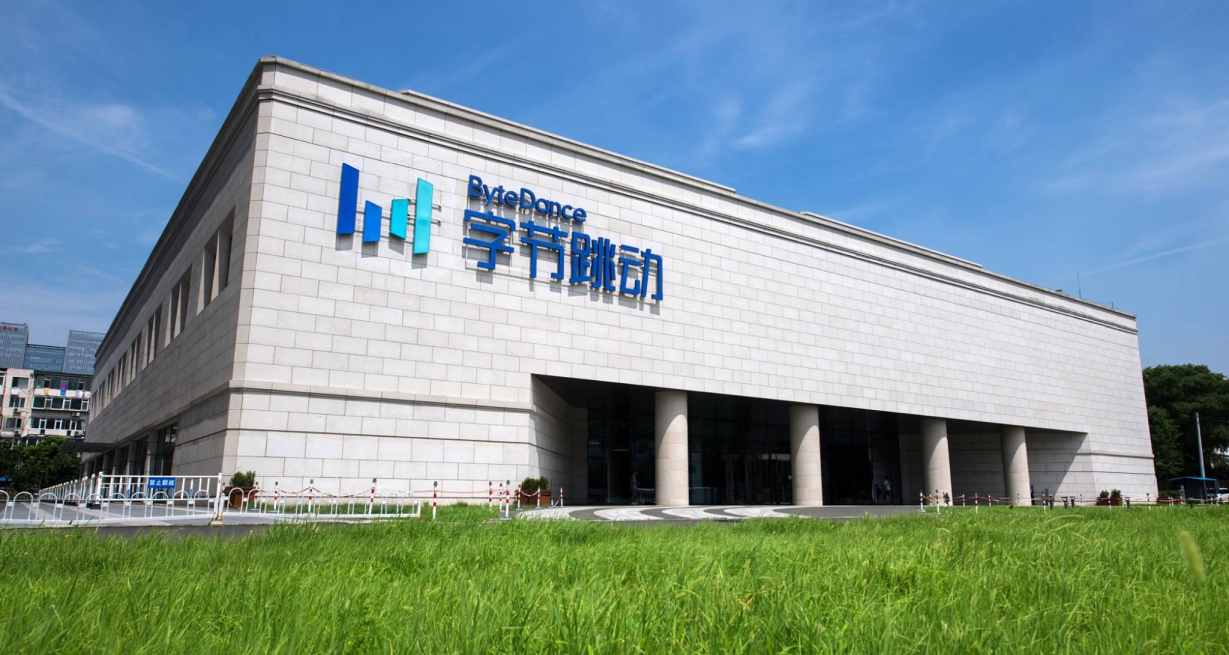 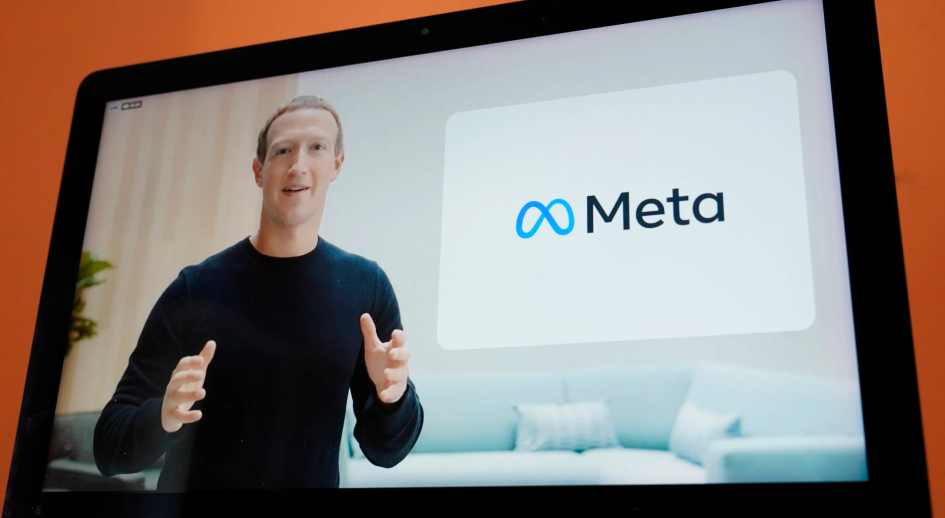 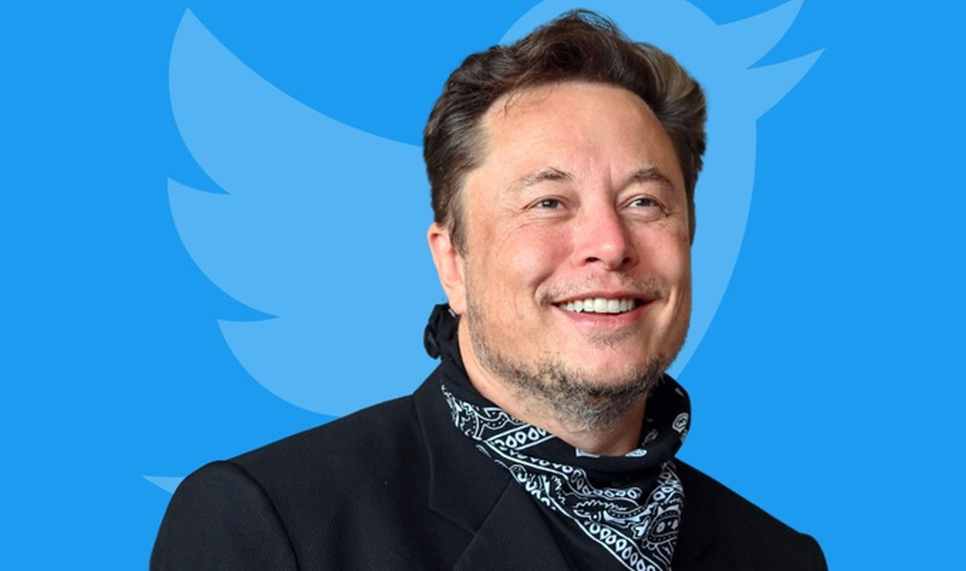 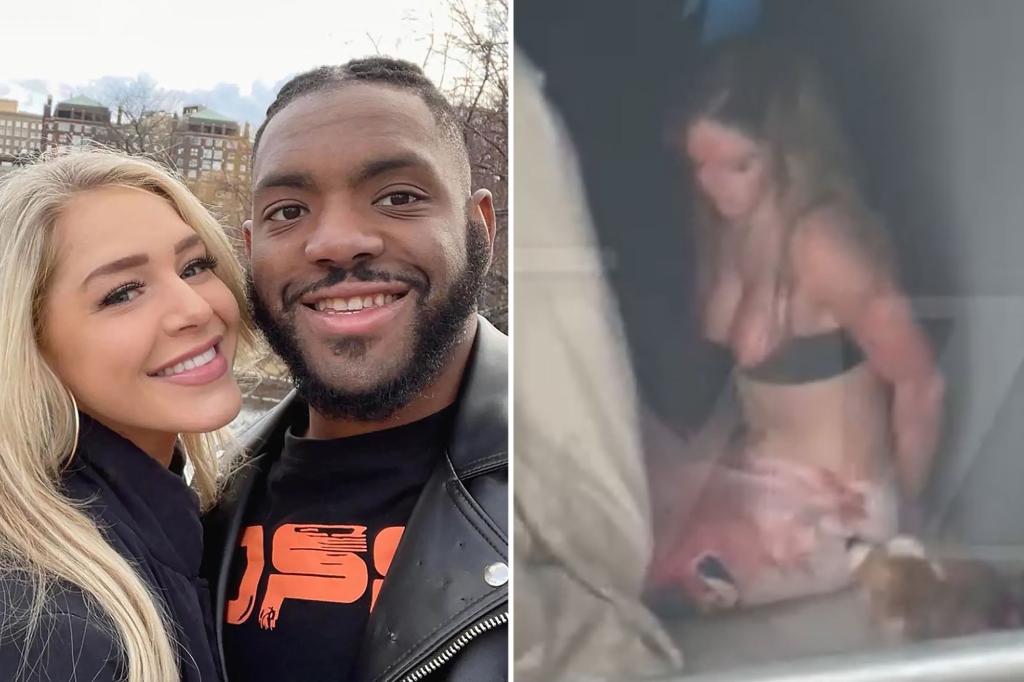