The British Army confirmed over the weekend that hackers breached its YouTube and Twitter accounts to promote cryptocurrency scams. The UK military says an investigation is now underway.

As part of the hacking operation, the unidentified group took control of the UK Army’s social accounts. In one case, the hacker unknown hacker, or hackers changed the army Twitter account’s name to “pssssd,” alongside its profile and banner pictures to resemble a nonfungible token collection called “The Possessed,” to make it appear to be associated with The Possessed NFT collection, developed by PSSSSD Labs. Several links to NFT giveaways were retweeted.

The hackers also replaced the profile banners and picture with their signature cartoon monkey as a profile picture. The description was changed to: “#1 metavesto clan on the ETH chain with multi-billion dollar experience. Powered by @chaintchlabs.”

The hacker didn’t just stop at Twitter’s account. They also changed the name of the U.K. military’s YouTube to “Ark Invest,” the investment firm of Tesla and bitcoin bull Cathie Wood.

While they were at it, they deleted all the account’s YouTube videos and replaced them with live streams of clips from a conversation with Elon Musk and Twitter co-founder Jack Dorsey on bitcoin hosted by Ark in July 2021. The hackers later added text to the live streams directing users to crypto scam websites.

“Apologies for the temporary interruption to our feed. We will conduct a full investigation and learn from this incident. Thanks for following us and normal service will now resume.”

Apologies for the temporary interruption to our feed. We will conduct a full investigation and learn from this incident. Thanks for following us and normal service will now resume. 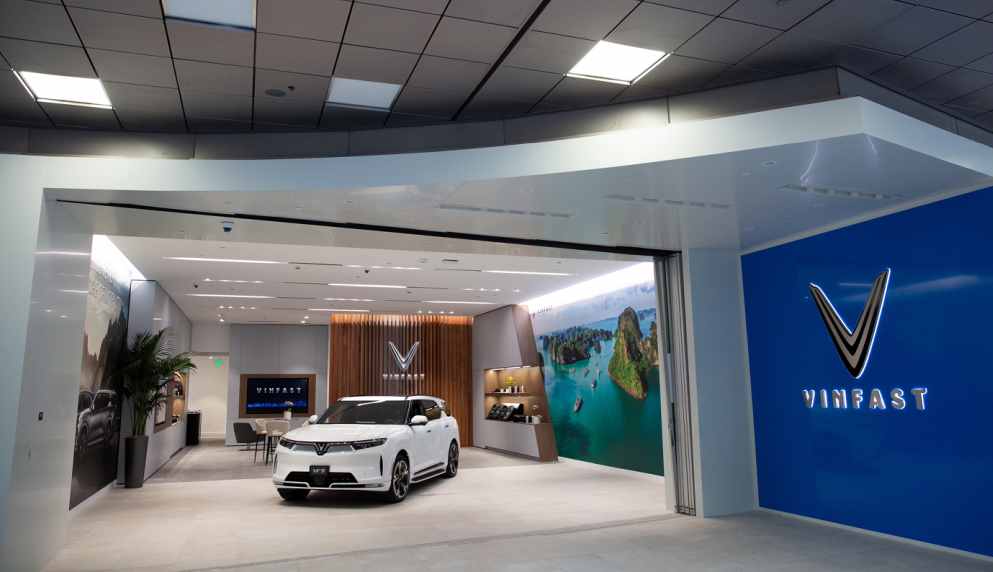 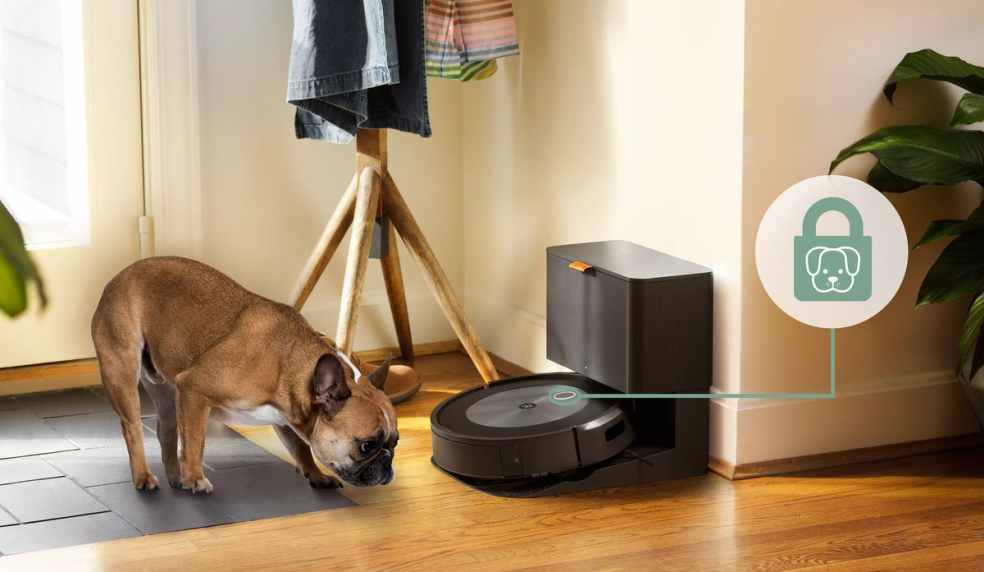 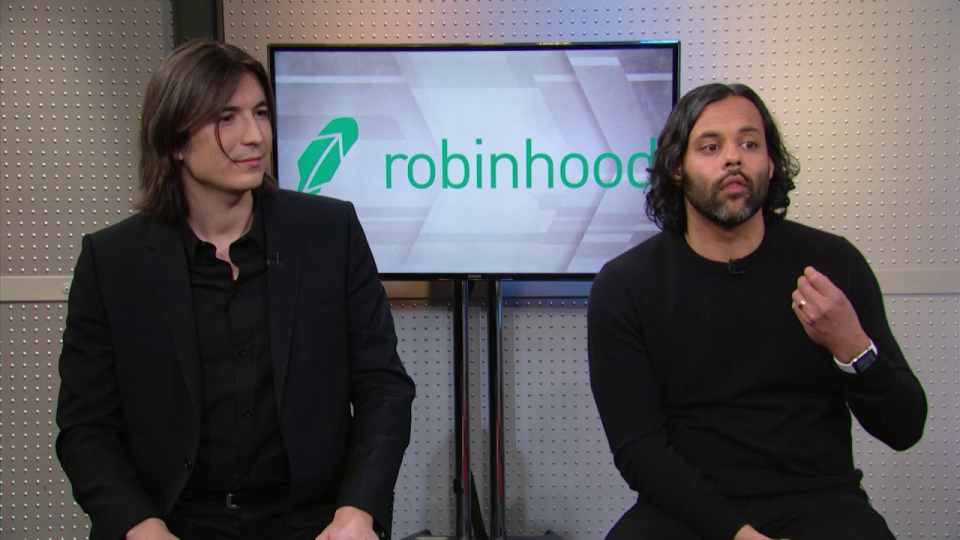