As you may recall, on Monday we reported that chipmaker giant Broadcom was in talks to acquire cloud service provider VMware to expand into the enterprise software business. Now, the chipmaker giant is now confirming the report.

Today, Broadcom announced it has agreed to buy cloud services provider VMware for $61 billion in a cash-and-stock deal that could transform the company into a diversified tech firm, Reuters reported.

As part of the deal, VMware shareholders will get $142.50 per share under the purchase. Broadcom will also assume $8 billion of VMware net debt, the company said. The acquisition is the second-biggest globally so far in 2022, after Microsoft’s $68.7 billion buyout of video game maker Activision Blizzard we reported back in January.

Founded over six decades ago, Broadcom is a leading semiconductor device supplier to the wired, wireless, enterprise storage, and industrial end markets. The company makes an array of chips used in products ranging from mobile phones to telecom networks. The acquisition of VMware would give Broadcom access to data centers where the latter’s technology is a mainstay for cloud customers.

“We believe an acquisition of VMware would be considered as making strategic sense; consistent with Broadcom’s focus on building out a deepening enterprise infrastructure software strategy,” Wells Fargo analysts told Reuters.

In a note to clients, Bernstein analysts wrote, “A VMware acquisition would just about triple the size of Broadcom’s software segment, as well as bring the overall software mix close to 50% for the combined company.”

VMware was spun out of Dell Technologies in 2021. Dell Founder, Michael Dell is VMware’s biggest investor with a 40% stake in the company.

Rishi Sunak announcement: Full list of handouts for Britons and who is eligible 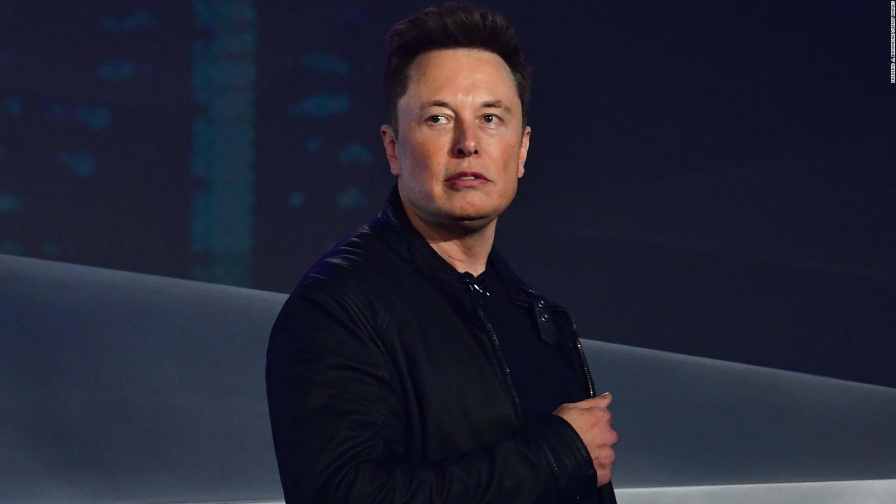 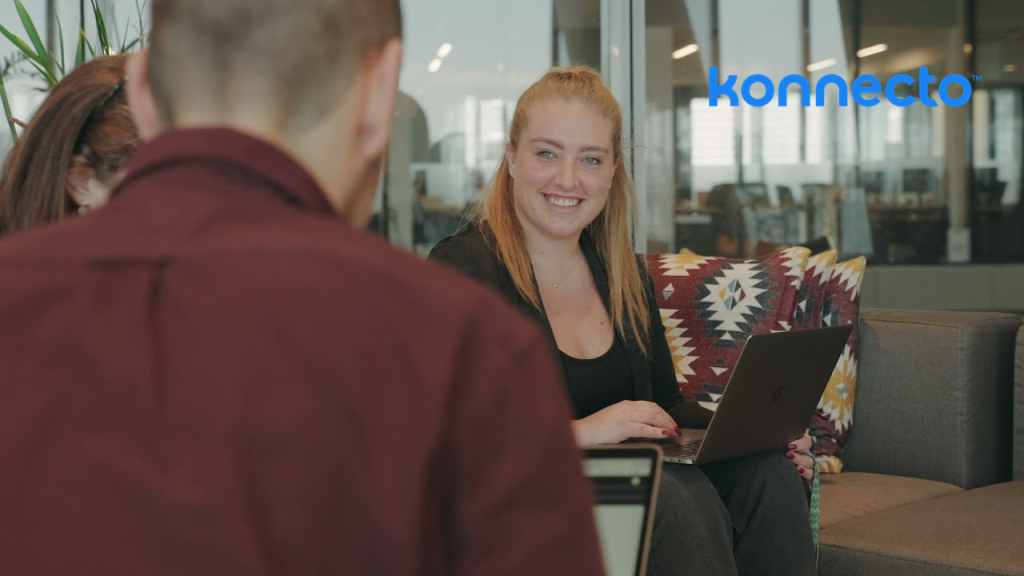 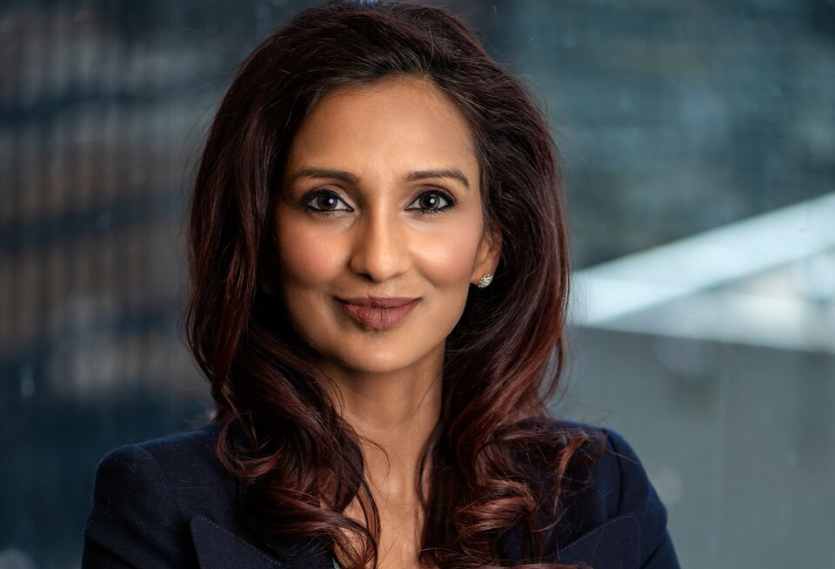 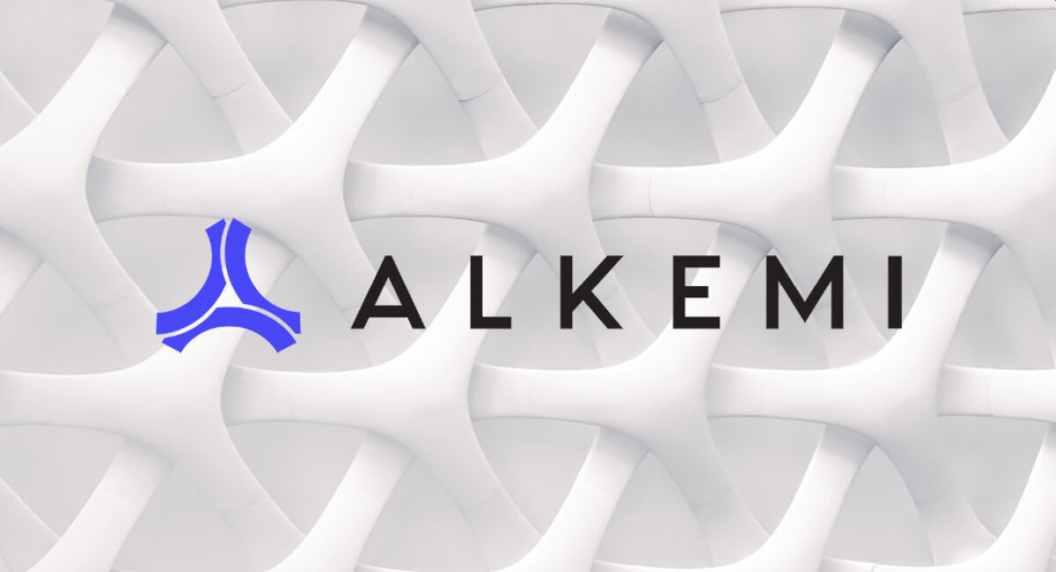