Early this week, we wrote about FTX after the crypto exchange startup raised $400M in new funding. The deal gives the startup an eye-popping valuation of $32 billion, up from $25 billion in October 2021 when we covered the company. At the time, FTX didn’t really say much about how it planned to spend the money. Now we know how the startup spent some of the funding windfall.

On Wednesday, FTX announced it is buying Japanese rival Liquid for an undisclosed amount. FTX said it expects the acquisition of Liquid to close by March 2022, subject to regulatory and shareholder approval.

In a statement, FTX said it had entered into an agreement to acquire Liquid and all its operating subsidiaries, including Quoine Corporation and Quoine Pte. in Singapore. Quoine was one of the first crypto exchanges to obtain registration with Japan’s Financial Services Agency in 2017.

Founded in 2014 by Mario Gomez Lozada, Mike Kayamori, and Tanaka Masaaki, Quoine was one of the first crypto exchanges to be registered by the FSA in Japan in 2017. In October 2021, the company was granted a Type 1 Financial Instruments Business registration by the FSA and continues to offer its customers a platform for derivatives trading.

Following FTX’s acquisition of Liquid, Quoine will gradually integrate FTX’s products and services into its own offering, and FTX’s existing Japanese customers will be migrated to Quoine’s platform.

Liquid said in a statement Wednesday, “Following FTX’s acquisition of Liquid, Quoine will gradually integrate FTX’s products and services into its own offering, and FTX’s existing Japanese customers will be migrated to Quoine’s platform.”

FTX was founded in 2019 by 29-year-old MIT graduate Sam Bankman-Fried and his co-founder Gary Wang. The Bahamas-based crypto exchange FTX offers derivatives products like futures and options as well as spot trading. Once an unknown startup, FTX has become a key player in the crypto space, rivaling the likes of Coinbase and Binance.

FTX CEO Bankman-Fried, who currently resides in Hong Kong, is now worth at least $25 billion making him the richest person in crypto, according to Forbes. Sam graduated from the Massachusetts Institute of Technology in 2013 at the age of 21. He was skilled in math and loved to solve problems and give back to society.

With $2 billion in total funding since its inception three years ago, FTX has built up a war chest at a time when digital currency prices have sunk considerably. However, Bankman-Fried doesn’t think we’re entering a “long-term crypto winter.”

In an interview with CNBC, Bankman-Fried said, “I think we’re not entering a long-term crypto winter. There have been changes in expectations of interest rates, and that’s been moving crypto markets. But it’s been moving markets more generally as well.”

In 2020, Bankman-Fried made headlines after he donated a whopping $5.2 million to Joe Biden’s campaign, making him the second-biggest donor. Today, Sam is a celebrity in crypto circles. FTX specializes in derivatives and trading on leverage, the use of borrowed funds to amplify trades.

We covered FTX US’s parent company back in October 2021 after the 4-year-old cryptocurrency derivatives exchange platform raised $420M in funding at a $25 billion valuation. 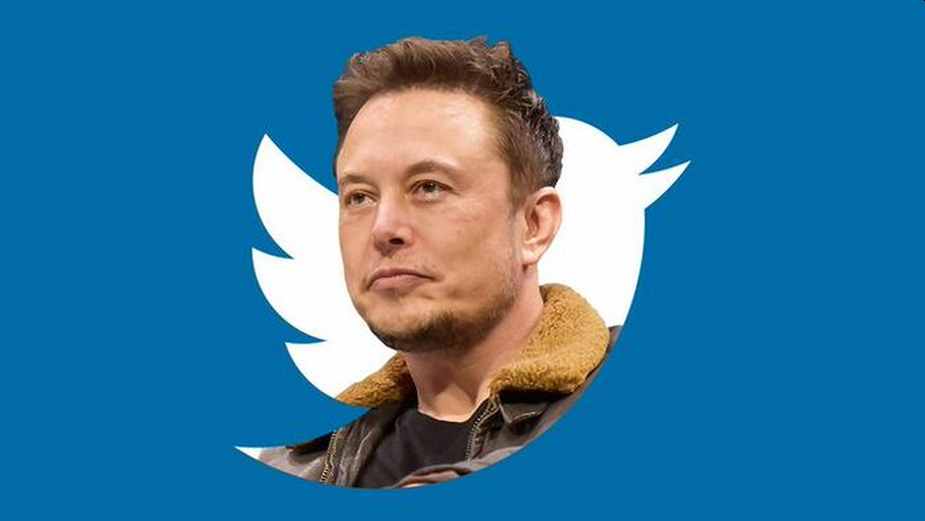 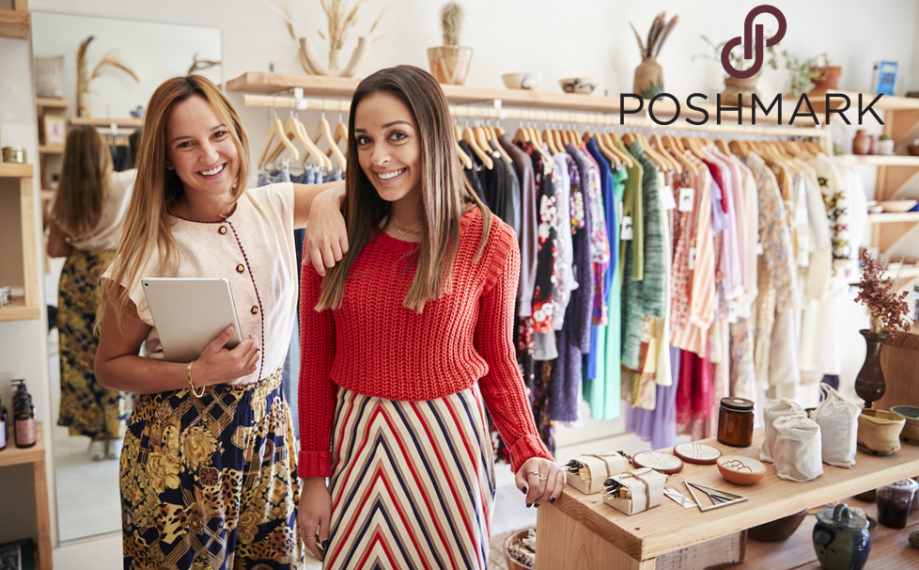 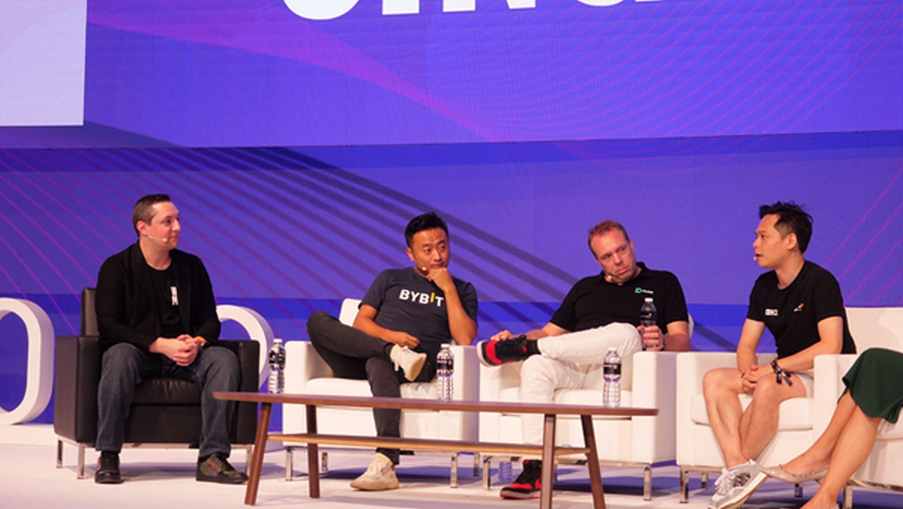 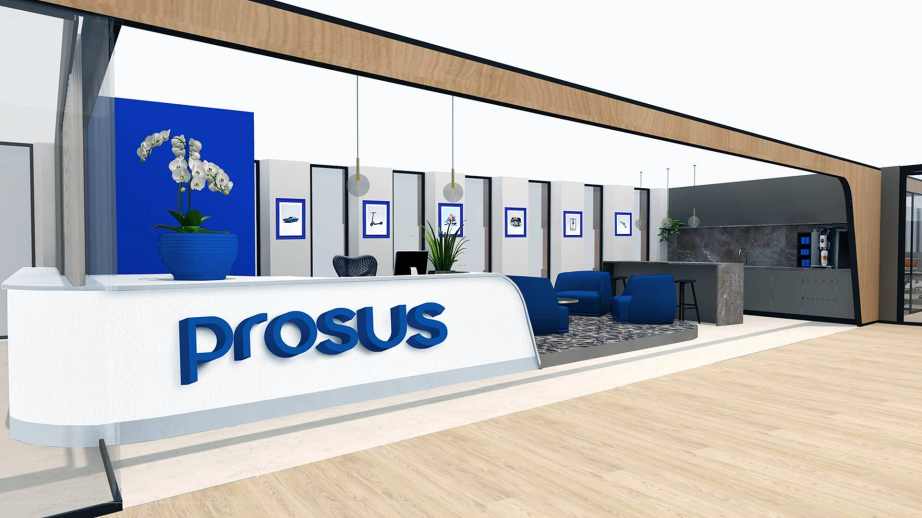 Looting in Florida after Hurricane Ian will get ‘progressively worse,’ cops warn
41 mins ago