So, what exactly are NFTs? As we previously noted, NFT (non-fungible token) is a type of cryptographic token on a blockchain network that represents a unique digital asset. This asset can either be entirely digital assets or tokenized versions of real-world assets. Because NFTs are not interchangeable with each other, they may function as proof of authenticity and ownership within the digital realm, for example as proof of the authenticity of rare art.

Musk is the latest in a series of celebrities and tech billionaires to sell NFT. Last week, Twitter founder Jack Dorsey auctioned off his first tweet as an NFT. So far, the auction has drawn a $2.5 million bid. Below is the song Musk is selling as NFT. As of now, Musk did not elaborate about when and where to place a bid on his Techno Song NFT.

I’m selling this song about NFTs as an NFT pic.twitter.com/B4EZLlesPx 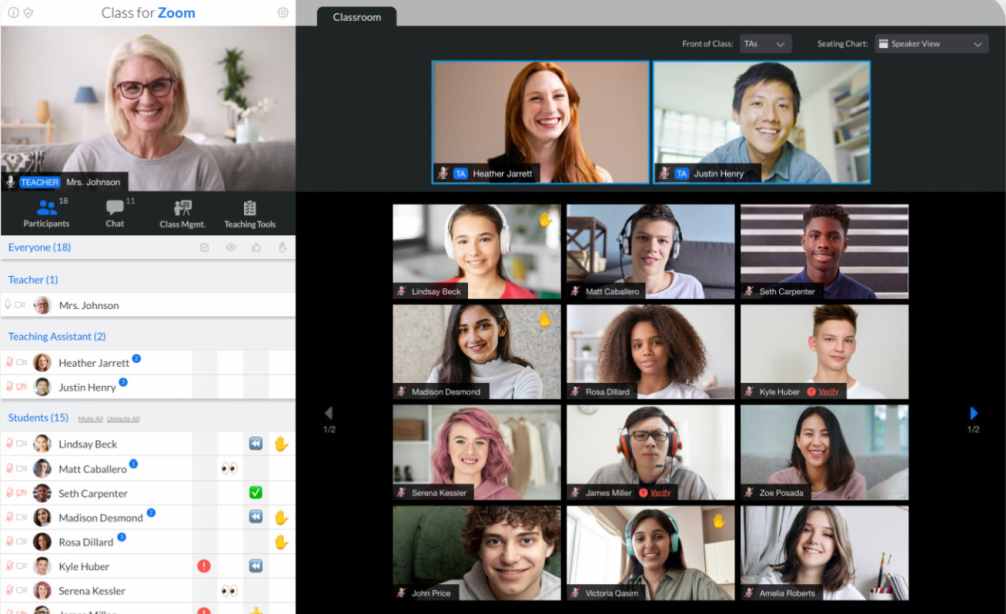 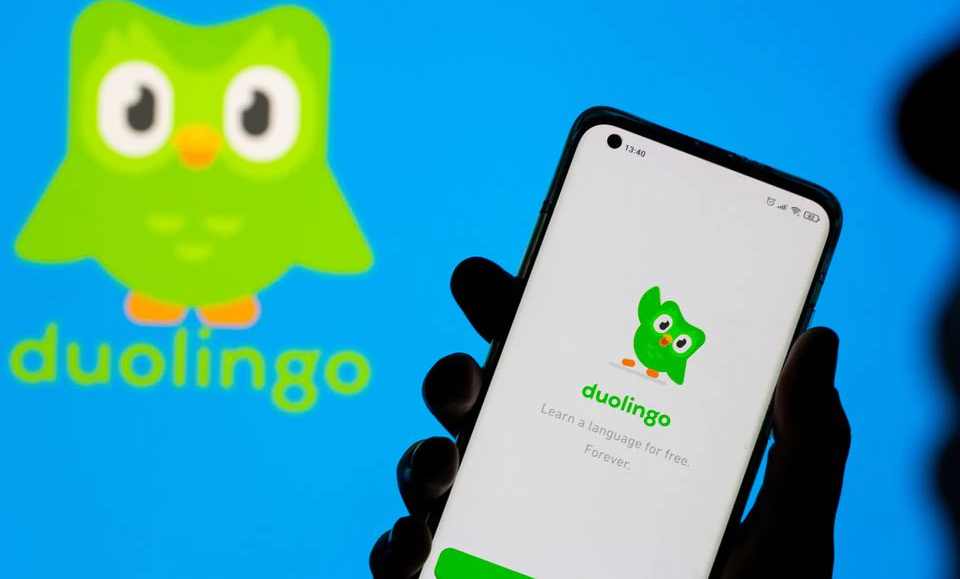 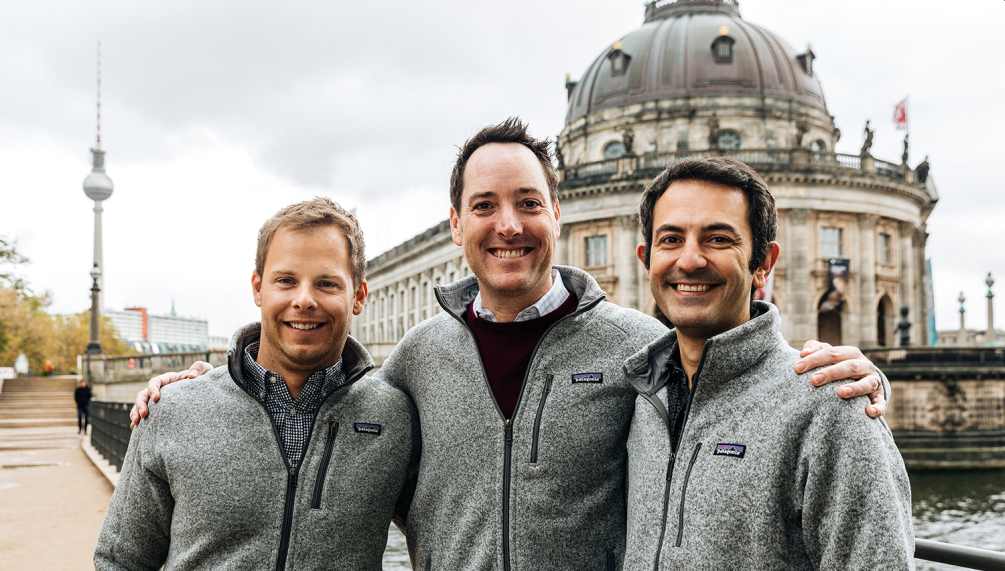 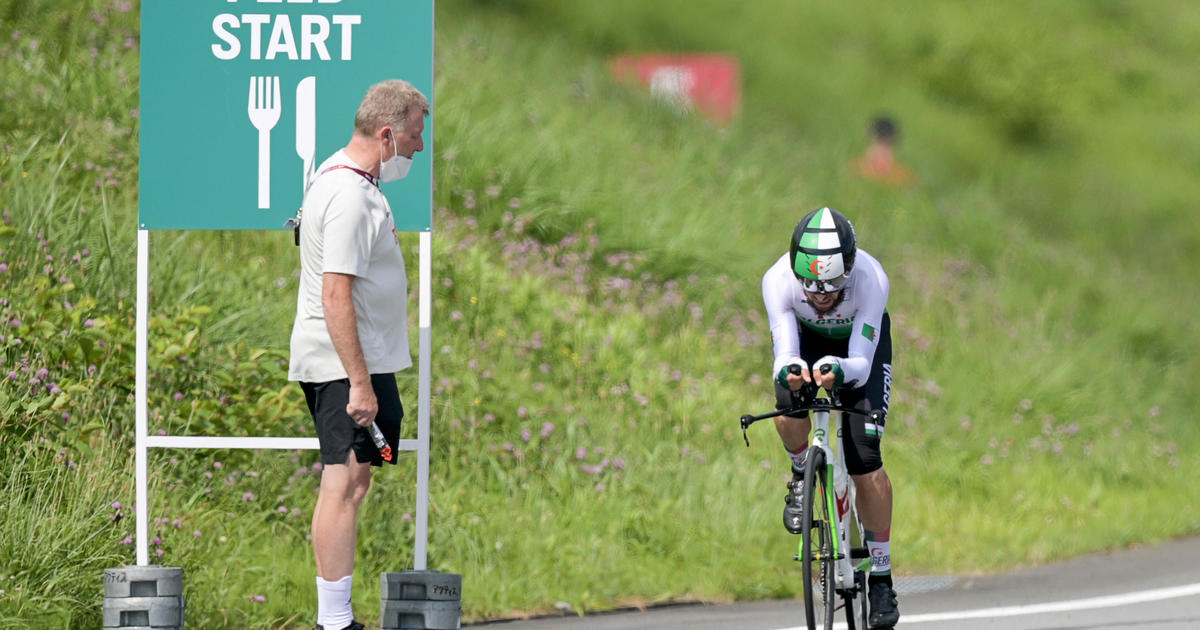