According to data from the World Bank, globally, about 1.7 billion (31 percent) adults remain unbanked—without an account at a financial institution or through a mobile money provider in 2017. In 2014 that number was 2 billion.

Unfortunately, the situation is far worse in developing countries. While governments around the world are doing their parts to reverse this trend, one fintech startup is also working to build the world’s most accessible financial services for the underbanked worldwide.

Tala recently raised $145 million Series E to become the largest financial platform for the global underbanked. The company said it intends to use the fresh funding to expand its borrowing, savings, and money management options across Kenya, the Philippines, Mexico, India, and the United States, including crypto offerings.

The round was led by Upstart with participation from the Stellar Development Foundation. New investors Kindred Ventures and the J. Safra Group also joined, along with existing investors IVP, Revolution Growth, PayPal Ventures, and Lowercase Capital, to bring our total funding to more than $350 million, the company said in a statement. In May, the Santa Monica-based startup announced a partnership with Visa to build a platform for cryptocurrencies.

Tala says it can approve a loan within minutes and disperses the money via mobile payment platforms. Founder and CEO Shivani Siroya says it has lent over $1 billion to more than four million customers. The company charges a one-time fee as low as 5% for each loan, and the company says more than 90% of its customers repay their loan within 20 to 30 days.

“From the very beginning we’ve been very intentionally focused on building a global platform that’s truly scalable across these regions, but that also has the ability to be localized,” Siroya told CNBC. “During the pandemic, we saw the need for more than credit and rolled out products beyond credit, highlighting the account experience that we’re now excited to go accelerate.”

Just five months ago, Tala announced a partnership with Visa to build a platform that would allow its users to buy cryptocurrencies, starting with USDC, a digital currency pegged to the U.S. dollar. With the partnership, Tala customers will now be able to use the cryptocurrency to send money across borders, giving them increased access to the global financial system.

“There’s a lot of leakage around the financial system, especially for the underserved. They have to spend a lot of time going to physical locations, there’s money being spent on transportation, and then there’s additional fees to actually go get their money and use it,” Siroya said. “So we’re really looking to ensure that they have a safe place to more efficiently use their money, and that’s what we’re thinking about when it comes to crypto: how can we use this technology to really ensure that we’re supporting the essential movement of money.”

Open source reliance is creating a bunch of security issues

Washington NFL email scandal: Everything we know so far about investigation that led to Jon Gruden resignation 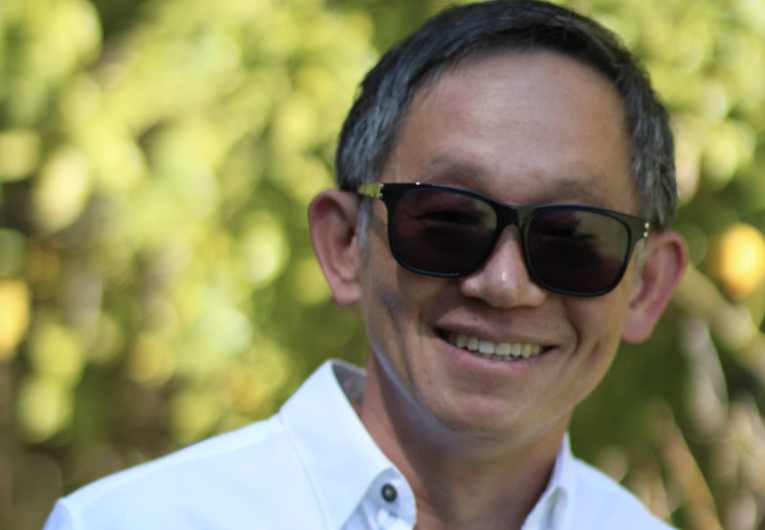 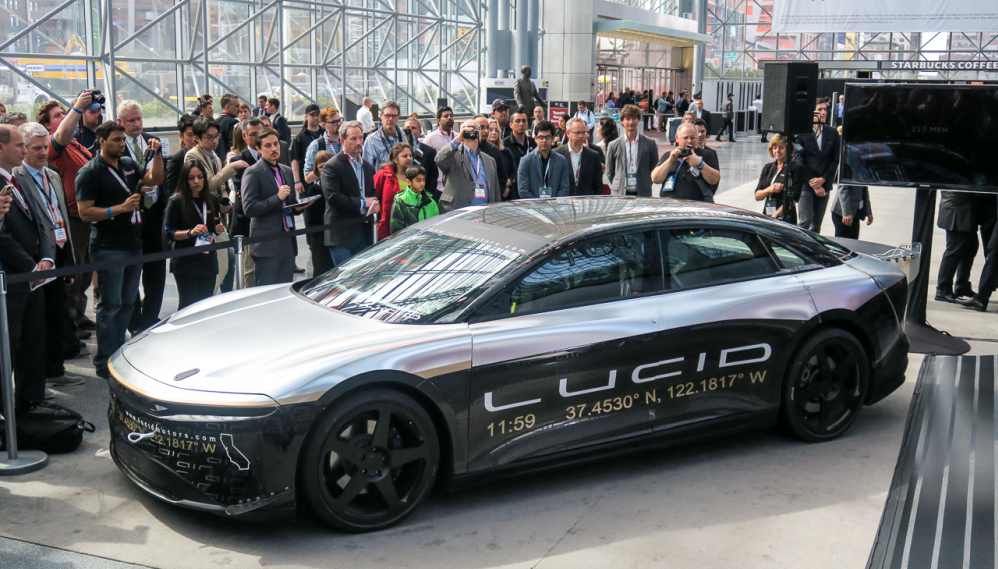 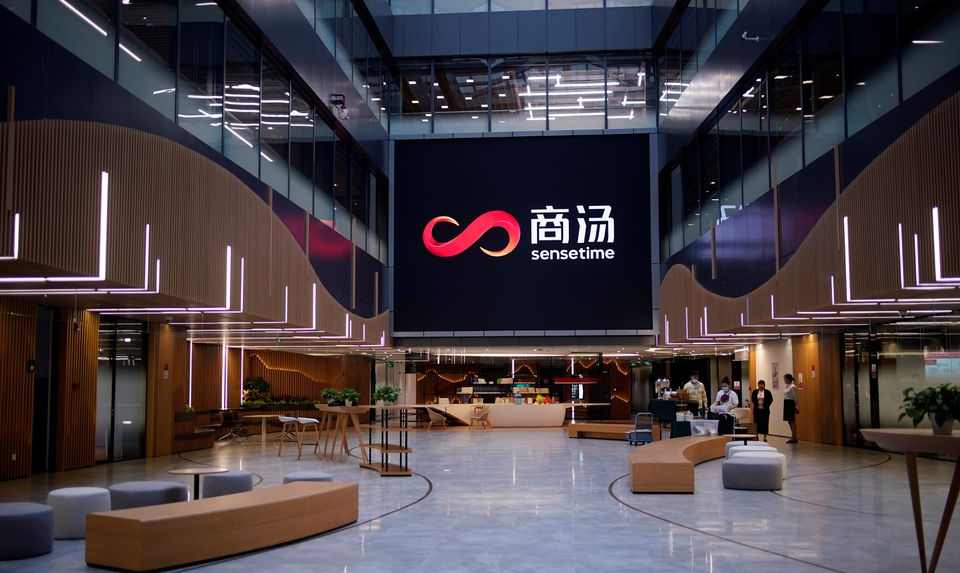 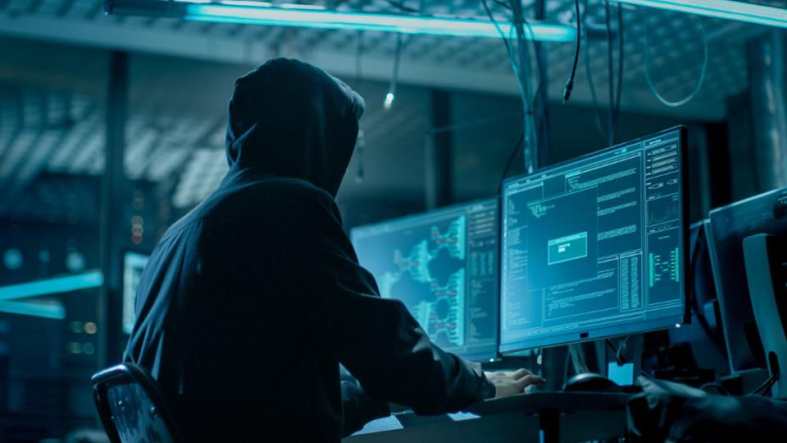