Today, Oculii announced that General Motors Co’s venture capital arm has invested millions of dollars in the company to develop advanced radar perception software for self-driving cars, Reuters reported. The exact amount of the investment was not disclosed. Oculii’s low-cost AI perception software could be used to boost the resolution of radars and scale up GM’s partially automated vehicles and full self-driving cars, Oculii’s co-founder Steven Hong told Reuters in an interview.

Unlike the traditional radar and lidar solutions that tend to have limited spatial recognition and falling short of industry requirements, Oculii’s AI software enables the next generation of autonomous systems with radars that are exponentially higher resolution, longer range, and less expensive.

The resolution of traditional radar can be improved by adding more antennas, but this approach significantly increases costs, complexity, and power consumption, limiting how much performance can be achieved in a compact, cost-effective package for an autonomous system, Oculii explained.

The investment is a “fantastic signal they’re serious about the technology and bullish about radar in general,” said the Stanford University graduate who founded Oculii with his father, Lang Hong, an engineering professor at Wright State University. He declined to disclose the financial details.

Meanwhile, electric car giant Tesla eliminated radar sensors from its new models this year, which raises questions about the safety and performance of its advanced driver assistant system. Elon Musk has called additional sensors like lidars and radars “crutches,” and instead doubles down on cheaper cameras and artificial intelligence for its driving automation system.

However, both Oculii and Tesla agreed on the shortcomings of traditional radars. “Traditional radar is very low resolution and very noisy,” Hong said. But high-resolution radars are a key backup to cameras and other sensors when they fail, thus providing “extra safety,” Hong added.

Banks breaking their own rules in direct debit failures: Report

When Everyone’s Quitting … Except You 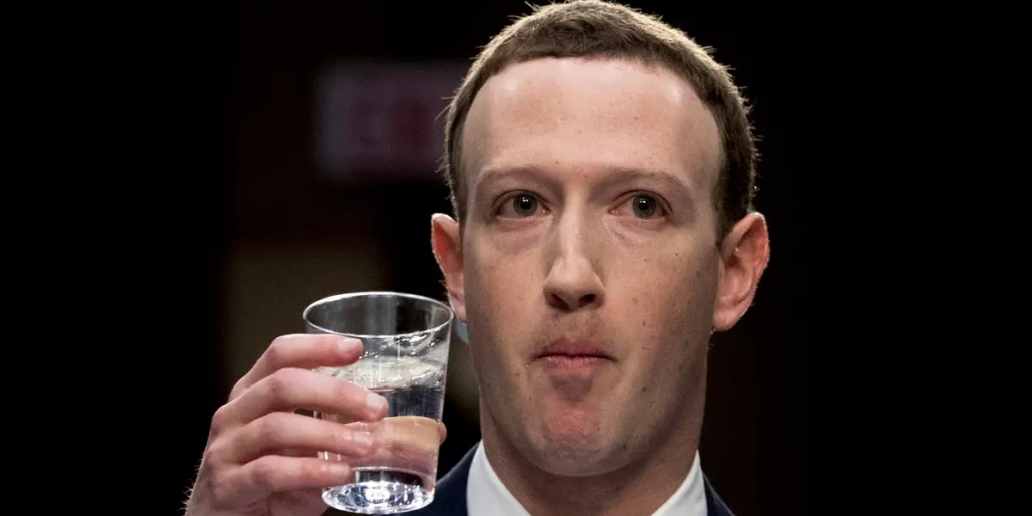 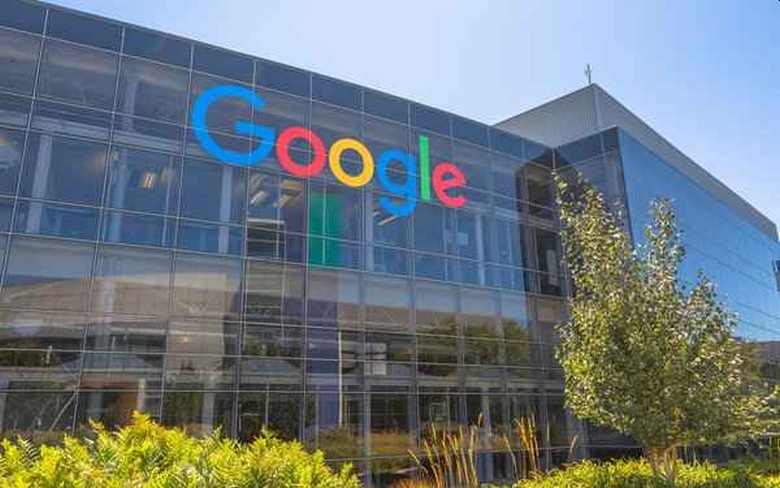 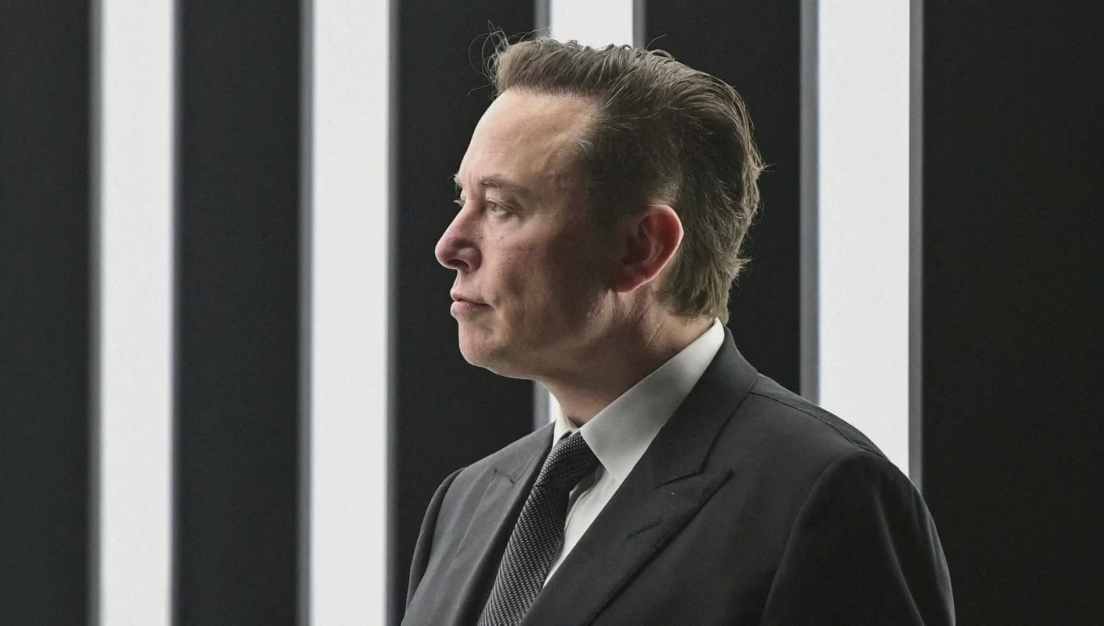 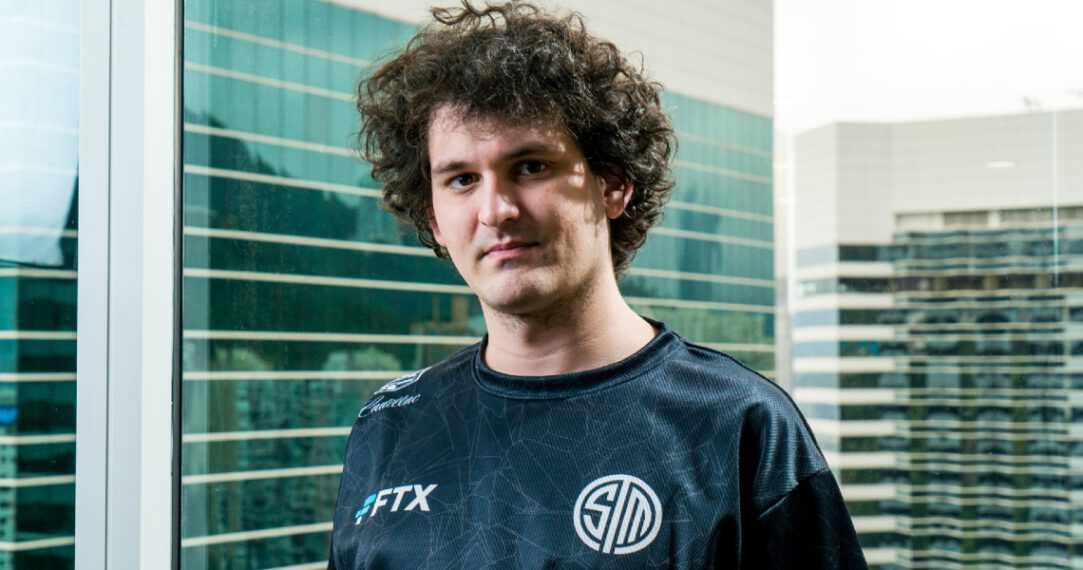