We wrote about Greensill in May 2019 after SoftBank invested $800 million in London, England-based FinTech startup. The company claims to be the world’s leading non-bank provider of working capital finance for companies globally. A lot has happened since our last story and the company is on the verge of bankruptcy.

According to a report from the Financial Times, the SoftBank-backed Greensill Capital that provides structured working capital financing to businesses around the world filed for insolvency in a U.K. court on Monday,

Lawyers for the London-based Greensill Capital told the court on Monday that the firm is in “severe financial distress,” and unable to repay a $140 million loan to Credit Suisse and hit by “defaults” from its key customer GFG Alliance.

Last week, Greensill was thrown into crisis after its main insurer refused to renew a $4.6 billion contract and Credit Suisse froze $10bn of funds linked to the firm, depriving it of an important source of funding. Now, SoftBank is reportedly at risk of losing its $1.5 billion investments if the court approves Greensill’s request.

Meanwhile, Apollo Global, a U.S.-based firm is reportedly planning to buy some parts of Greensill’s business, according to the report.

Founded in 2011,  Greensill provides innovative financing solutions to customers across Europe, North America, Latin America, Middle East, Africa, and Asia – injecting more than $150 billion of financing in 2019 to more than 8 million customers and suppliers across more than 175 countries. Former U.K. Prime Minister David Cameron is one of Greensill’s advisors.

Greensill claims on its website that it “unlocks finance so the world can put it to work” and in 2020, it issued over $143 billion in finance to over 10 million customers. Greensill has offices in New York, Frankfurt, Chicago, Miami, Singapore, Sao Paulo, Mexico City, Johannesburg, Sydney, Warrington, and Bundaberg. 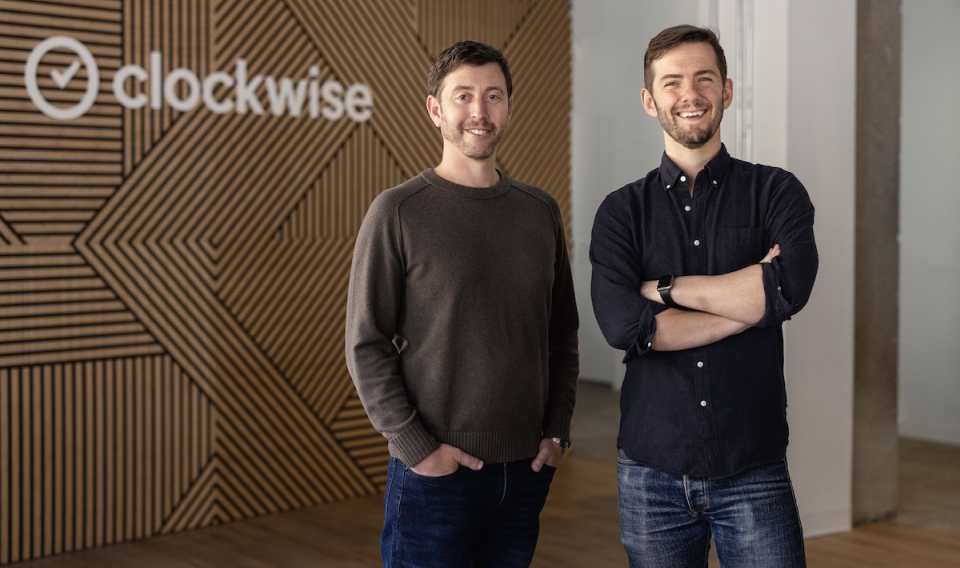 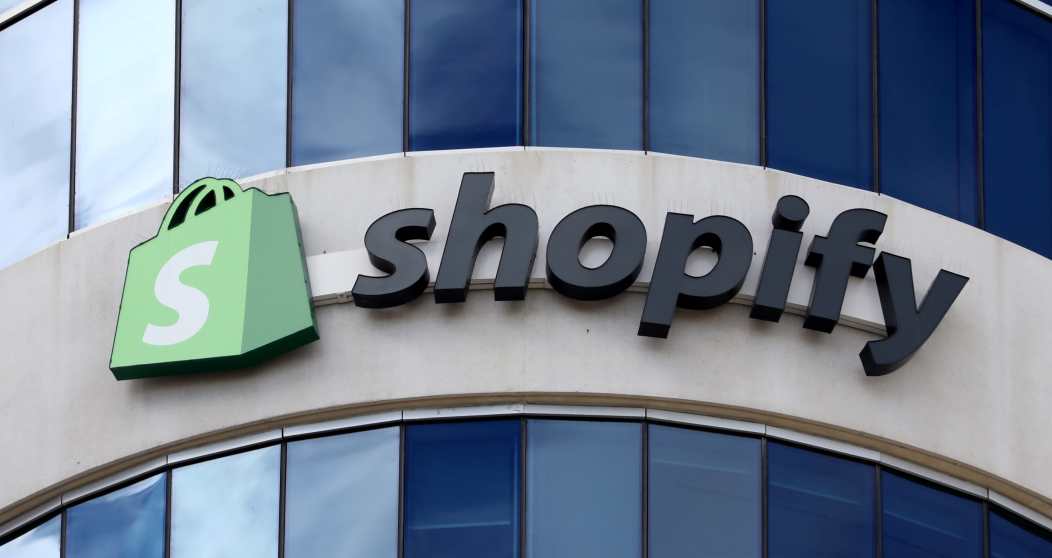 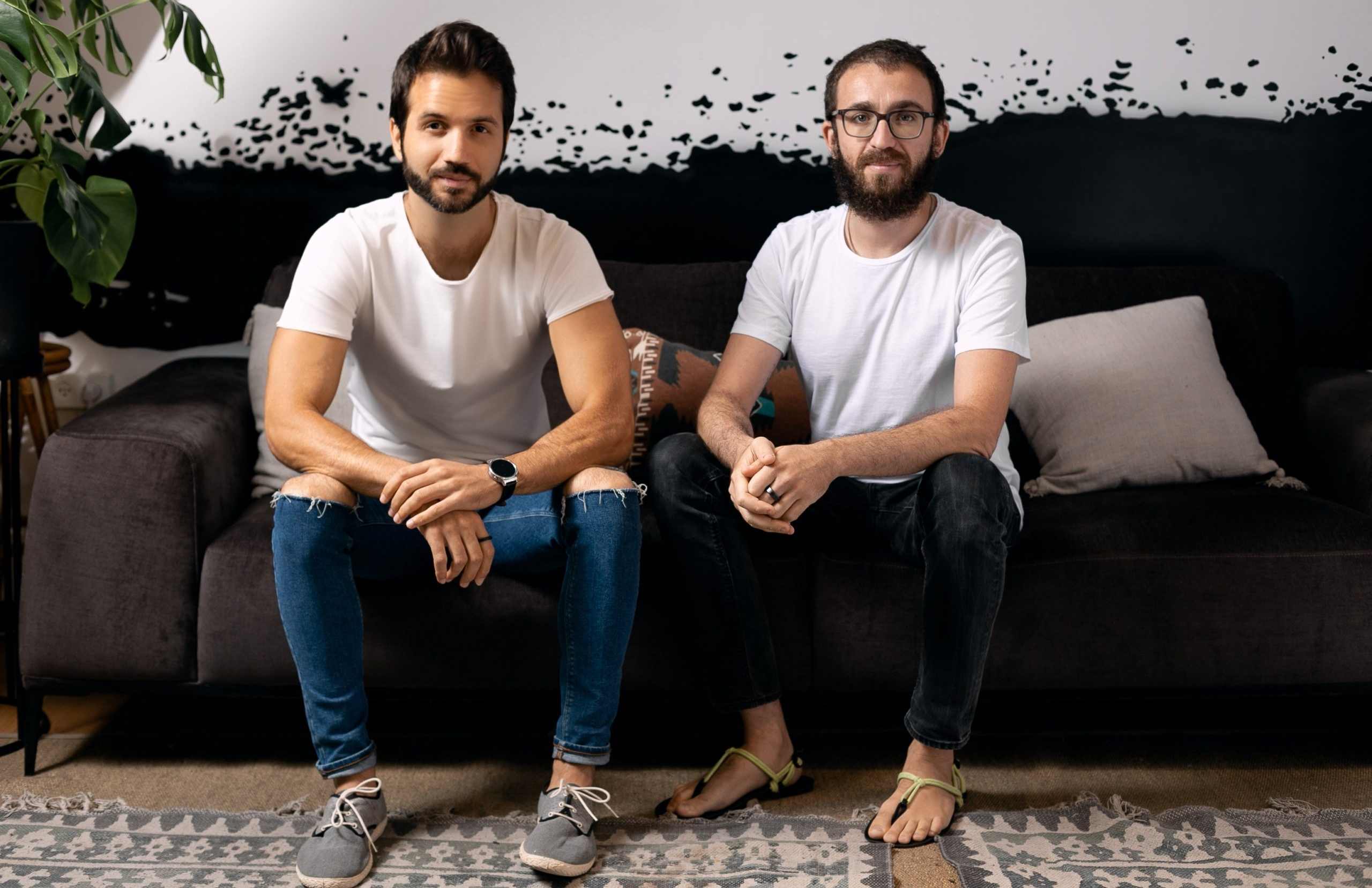 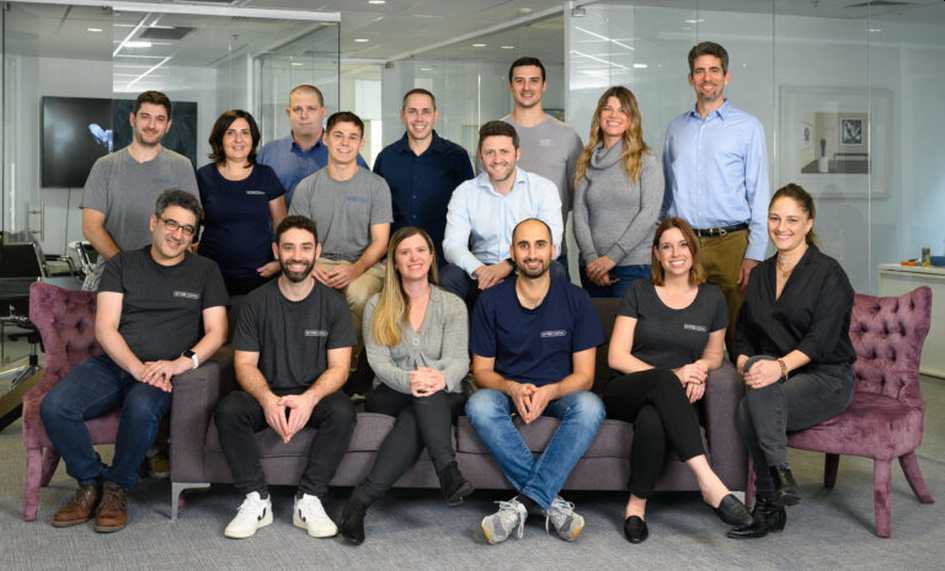