President Donald Trump has issued an executive order on Thursday night that will ban any US companies or citizens from making transactions with Chinese tech giant ByteDance, the parent company of the popular video-sharing app TikTok. In addition, President Trump also issued another executive order against Tencent, the parent company of WeChat. The move comes after the president told reporters on Monday that TikTok would close down unless sold to a US company.

“WeChat, a messaging, social media, and electronic payment application owned by the Chinese company Tencent Holdings Ltd., reportedly has over one billion users worldwide, including users in the United States. Like TikTok, WeChat automatically captures vast swaths of information from its users. This data collection threatens to allow the Chinese Communist Party (CCP) access to Americans’ personal and proprietary information.”

No one is surprised by the ban on TikTok. The U.S. has been talking about banning the popular teen app since April. What comes as a surprise to many, is the ban on WeChat. President Trump cutting off WeChat could be a devastating blow to some Chinese families in the U.S.

WhatsApp, another popular global messaging service owned by Facebook and WeChat rival, is also blocked in the China. Unfortunately for Chinese families in the U.S., they may have to connect to WhatsApp going through a virtual private network, or VPN. However, connection through the VPN is often inconsistent and not an easy fix. 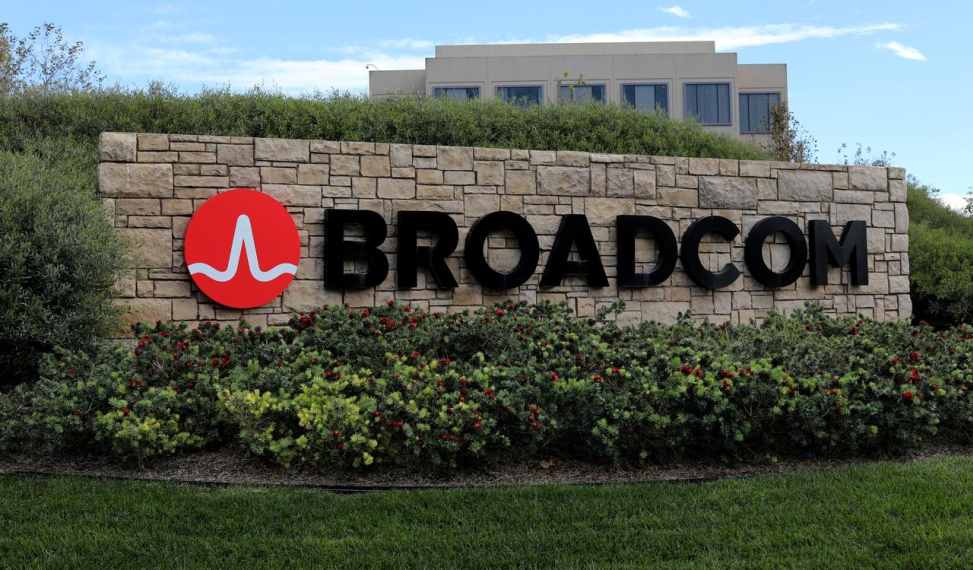 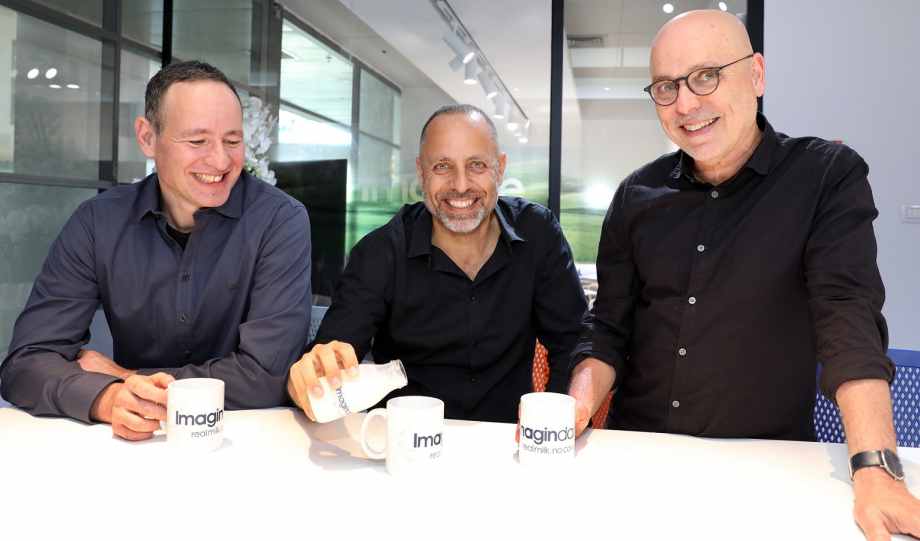 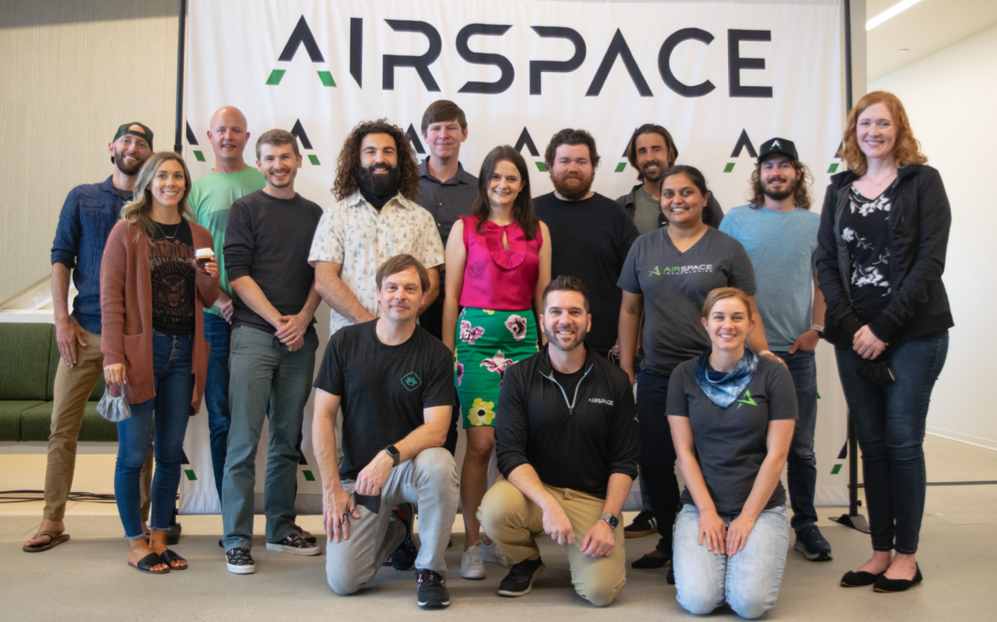