At the present moment, there are an estimated 3.6 billion smartphone users in the world. That works out to be nearly half of the global population, which means why it’s surprising to learn the mobile application industry is thriving more than ever before.

For some reason, many people tend to discount the significance of apps; however, one study found that 88% of our mobile screen time is spent using them. It’s for this reason that the mobile app industry is expected to reach an astonishing valuation of $935 billion by 2023, and you can bet all of the tech giants will be in a constant frenzy to develop and acquire the most successful apps around.

Before we look at the top used apps in the world, it’s important to distinguish between the two most popular app stores. These are the Apple App Store and the Google Play Store. As you already know, the Apple Store is only available to people who own Apple devices, such as the iPhone and iPad.

On the other hand, the Google Play Store is available on all Android devices, covering just about everything else that isn’t an iPhone. Here are how many apps each store has:

These days, most smartphone users expect to get their apps for free. Yes, it seems like we have become a pretty spoiled bunch for some reason. Nevertheless, due to only a small number of people being willing to pay for downloads, most app publishers focus on creating free apps that users can enjoy with no initial costs to bear.

As for the two stores, around 96.7 percent of apps in the Google Play store are available for free, whereas a slightly lower 92.9 percent of iOS apps were free of charge.

So how do companies make money with free apps? Well, there are various monetization strategies that app developers use, such as:

As it turns out, these “freemium” style apps are rather successful, as around 98% of app revenue worldwide comes from free apps. Maybe those app publishers are on to something after all?

The Top Free Apps In The World

Now that’s out of the way, let’s take a look at some of the most successful app publishers that are currently topping the ever-competitive charts for the most downloaded free apps in the world. Bear in mind, these lists change pretty rapidly, so what is ranking number one today might not even be in the top 100 in a month’s time.

It’s no surprise to see the internet behemoth plastered all over the top 50 lists. In fact, the search engine giant has done a great job at diversifying its offerings and producing a wide variety of handy apps that have been downloaded millions of times across the globe.

Some of their most popular apps include:

For many people, the vast majority of the list above would be considered “must-have” apps, which shows just how well Google has done in producing high-value apps for its customer base.

Interestingly, many of Google’s apps don’t even offer in-app purchases. As a result, 80% of their revenue is made up of ads.

Facebook has done an outstanding job at crafting some of the most well-known and most-used applications in the world. The social media giant owned four of the five most downloaded apps of the decade, which is no small feat. These apps are:

While Instagram and Whatsapp are technically published under their own company names, they are still owned by Facebook, which is what lands them on the above list. Once again, all of these apps are incredibly popular amongst smartphone users.

Amazingly, 63% of Americans say that they check Instagram daily, and 1.8 billion Facebook users use the app on a daily basis as well. That’s a whole lot of advertisement opportunities!

Finally, let’s take a look at a few honorable mentions from the top lists that don’t  belong to Facebook or Google:

After skyrocketing in popularity over the last couple of years, TikTok now finds itself sat in second place on the Apple Store’s most downloaded list, which is pretty incredible considering the competition it’s up against.

After being launched back in 2011, Snapchat is one of the veterans of the app industry, and it still finds itself firmly cemented in the top 10 downloaded (6th Apple Store) after all these years.

The digital music streaming service that is Spotify has been a fan favorite ever since its launch back in 2006. Offering both free and paid versions of their app, Spotify has gone from strength to strength and still benefits hugely from its days pioneering the audio streaming industry.

Last but not least, it wouldn’t be fair to conclude this list without mentioning Netflix. The over-the-top content platform has done incredibly well in recent years, especially after it was perfectly positioned to offer people a valuable source of entertainment during the global pandemic and periods of prolonged lockdowns. At the moment, Netflix is number 14 on the Apple Store, which makes it the highest-ranking streaming app (excluding YouTube).

Looking to the future, it will be interesting to see what apps will occupy the top ranking charts in a few year’s time. Will, we still see the likes of Facebook and Google dominating the charts, or is there a newcomer lurking in the shadows waiting for their time to shine? Only time will tell.

B12 deficiency symptoms: The four clues in your mouth that indicate low B12 levels 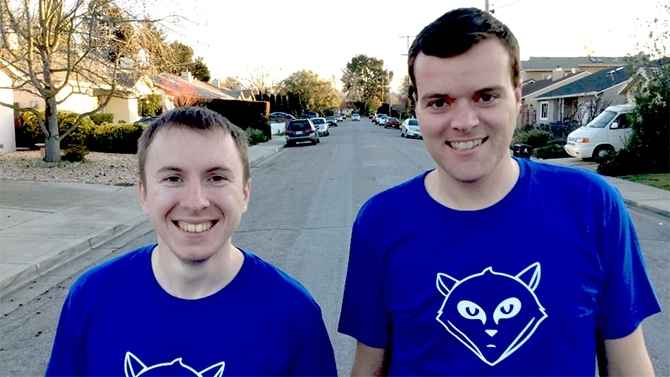 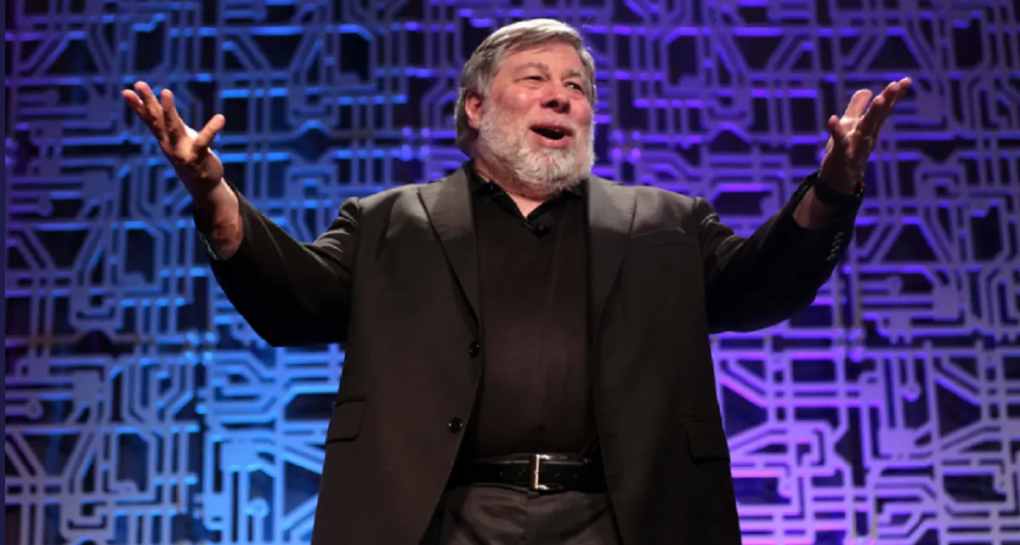 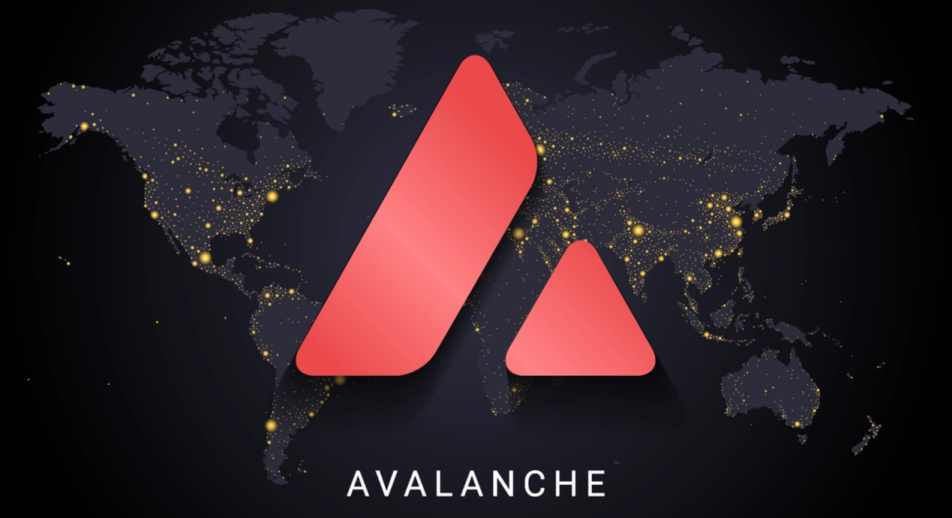 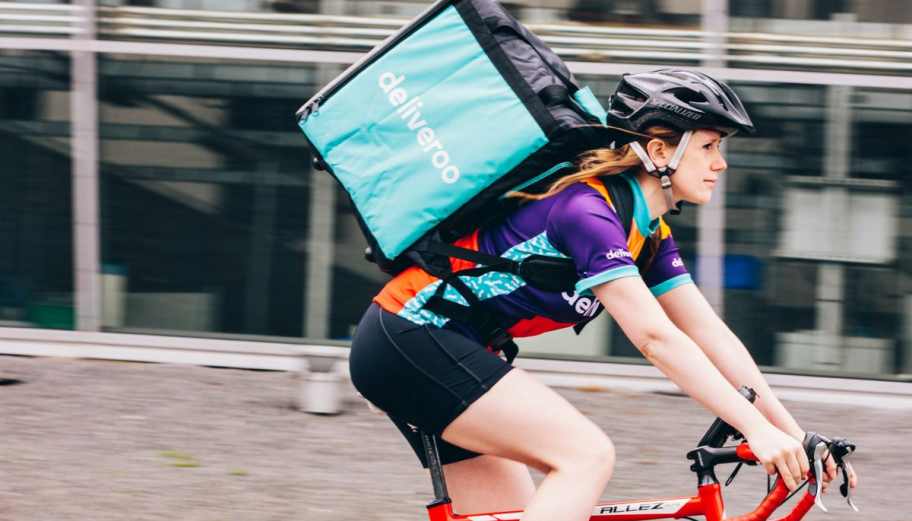