Tom Brady is undoubtedly the most popular contemporary football player of our time. He was the 7th quarterback drafted in the 2000 NFL draft and went on to become a 7x Super Bowl champion, a 5x Super Bowl MVP, and a 3x NFL Most Valuable Player.

However, the 43-year-old Tom Brady is not just the most famous football player in the world, he’s also a savvy businessman. In April 2021, Brady jumped on the NFT Bandwagon with the launch of Autograph, an NFT-focused digital collectibles platform that brings together the iconic brands in sports and culture to create unique digital collections.

Yesterday, Autograph said it closed a $170 million Series B round to scale its NFT technology with the world’s most iconic sports and entertainment partners, bringing the power and possibilities created by Web3 to the mainstream. The round was led by Andreessen Horowitz and Kleiner Perkins with participation from Katie Haun’s new fund and Lightspeed partner Nicole Quinn. This comes on the heels of a Series A round co-led by 01A and Velvet Sea Ventures that closed this past July.

In conjunction with the funding, Autograph also announced the addition of three new members to the board, including Haun, a16z’s Arianna Simpson, and Kleiner Perkins’s Ilya Fushman. The additions now expand the board with some major names, including Brady, Apple’s Eddy Cue, FTX’s Sam Bankman-Fried and artist Abel Tesfaye, also known as The Weeknd.

“Autograph has truly shown itself to be a rocketship in the past six months. Their NFT platform is delivering digital experiences that excite mainstream consumers, not just the crypto community,” said Arianna Simpson, general partner at a16z. “The company is becoming a magnet for top talent, and I’m delighted to join the Board to help Autograph bring exciting new NFT experiences to the mainstream.”

“We’re in the midst of an exciting moment in the evolution of the next generation of the internet. The benefits of being an early adopter of web3 products and services as a creator or a consumer are real but there have historically been significant barriers to entry for most people,” said Katie Haun. “Autograph has assembled a world-class team that understands how to build trusted, delightful product experiences that will accelerate the mainstreaming of crypto.”

“The team at Autograph is committed to innovation, and partnering with new exciting entities to create collectibles and experiences that allow fans to grow closer to icons across verticals,” said Ilya Fushman, Partner at Kleiner Perkins. “I’m excited to join the board of directors and partner with this team at the forefront of the NFT space with a long-term vision that will broaden access to the decentralized technology ecosystem for creators and consumers.” 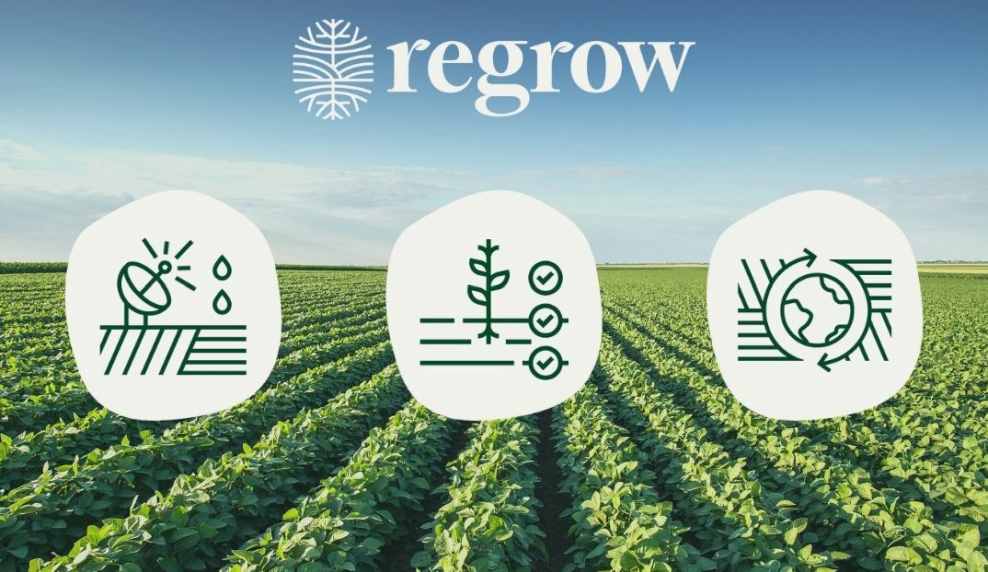 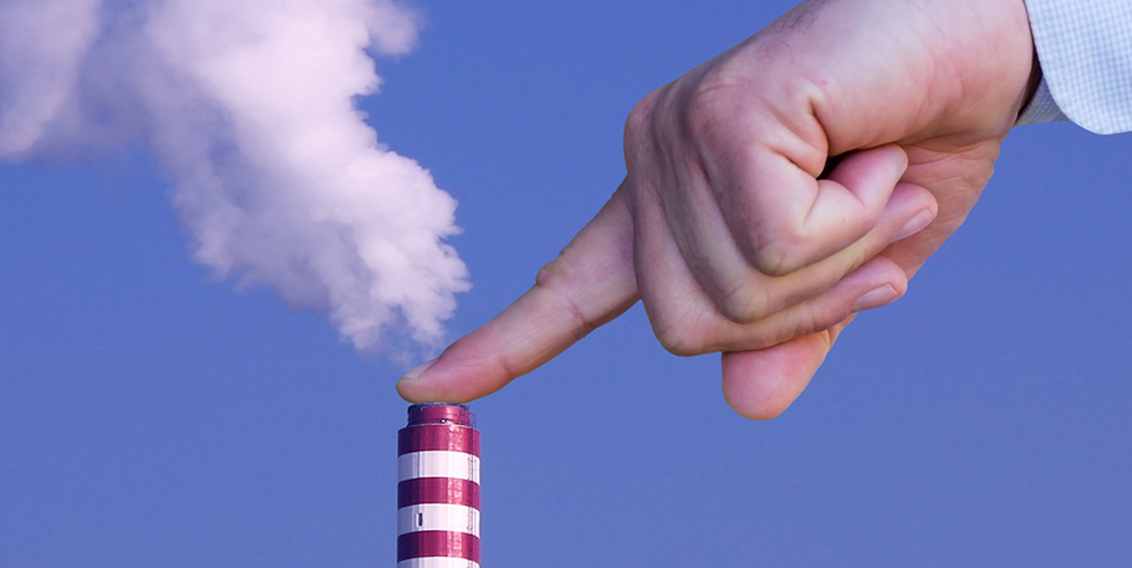 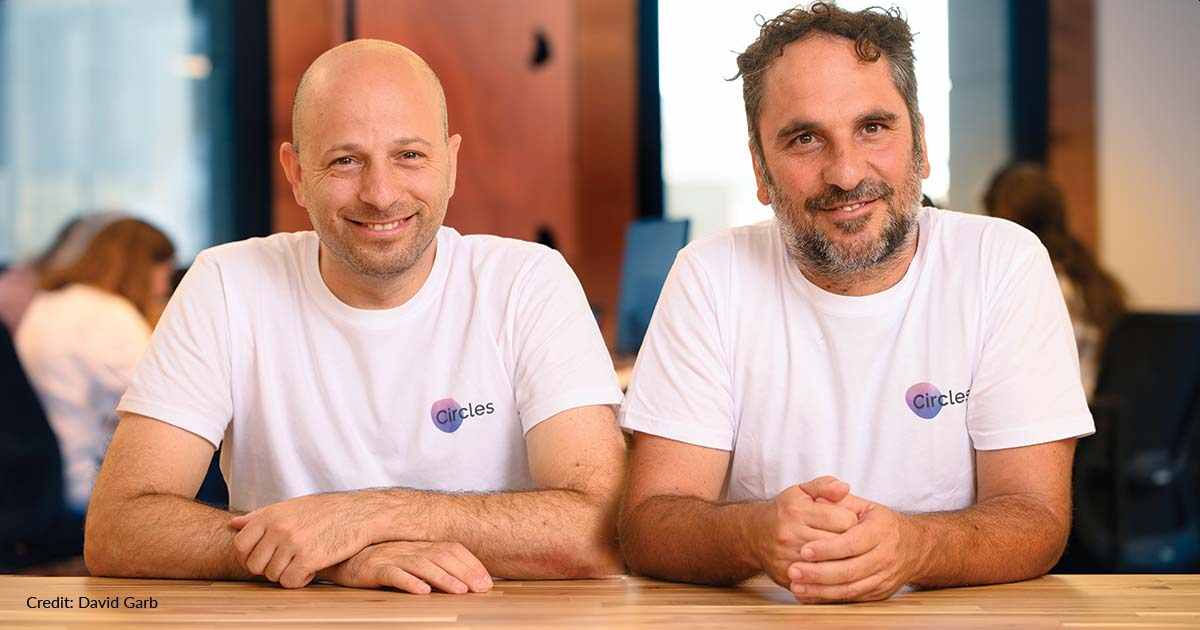