The rise of Web3 has created opportunities for content creators and publishers in the digital economy. In just the last 12 months alone, interest in web3 assets soared as millennials and Gen Zers played a massive role in propelling the industry.

Now, one minority and women-led blockchain startup wants to further expand the space by bringing purpose and more utility to Web3 while addressing the generational shift of more than 24 Trillion dollars in wealth this decade to Millennials. R Labs,

Enter R Labs, an Austin, Texas-based blockchain-based fintech that’s building a purpose-based ecosystem in Web3 where every action in Web3 will aim to create a positive impact in the physical world. R Labs’s goal is to create true democratization of wealth creation.

Today, R Labs announced it has raised over $5 million in a pre-seed funding round led by a roster of notable investors associated with leading institutions including Softbank, AGF, and Prodege, among others.

R Labs was founded by former Bumble executives, serial financial entrepreneurs, and social impact leaders. The founding team consists of top executives from high-profile global companies in finance, technology, and social impact and is spearheaded by Geeta Sankappanavar, a $B+ entrepreneur, investor, and community leader who is a lead pioneer in combining institutional investment with transparency and purpose in Web3.

“The next generation will own a digital wallet before opening a bank account,” says Geeta Sankappanavar, Co-Founder of R Labs. “This will democratize wealth creation and enable consumers and companies to align their money with their values and interests.”

“R Labs lives at the intersection of innovation, human connection and purpose to create measurable impact,” says Chelsea Cain Maclin, Co-Founder and Chief Marketing Officer of R Labs. “We are thrilled to have assembled an incredible team with expertise in community building, brand and corporate partnerships, tradfi + defi, regulatory and impact. Our team includes founders and former executives from Bumble, Draft Kings, Rovio, Deutsche Bank, UBS, and Credit Agricole. R Labs and our genesis NFT is the first step towards building the world that we want to live in.” 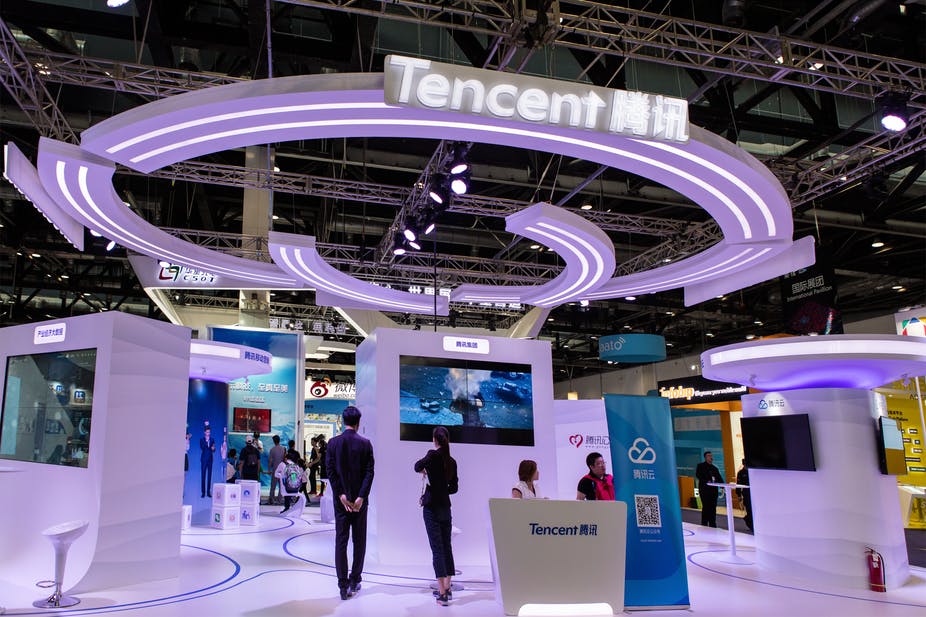 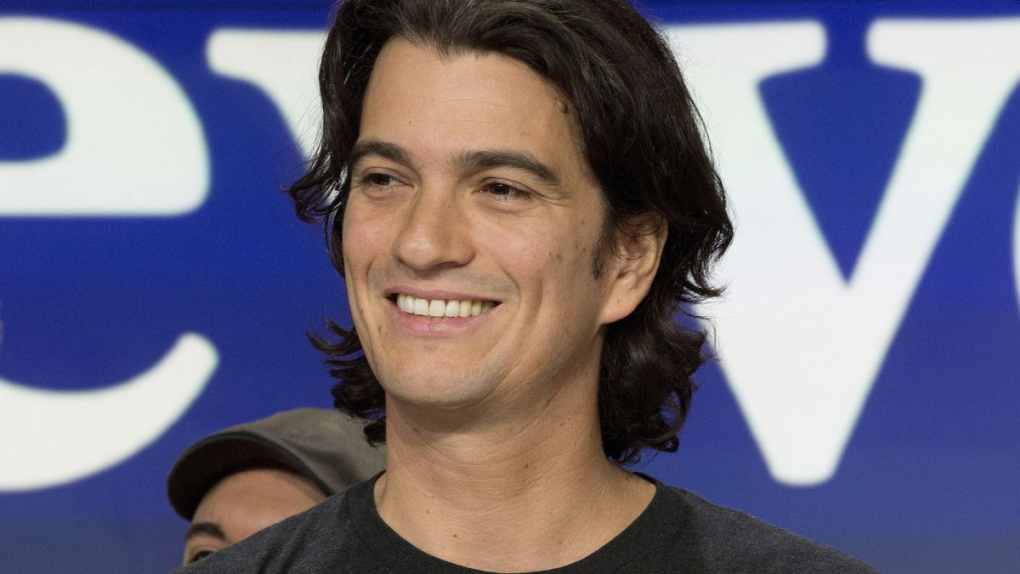 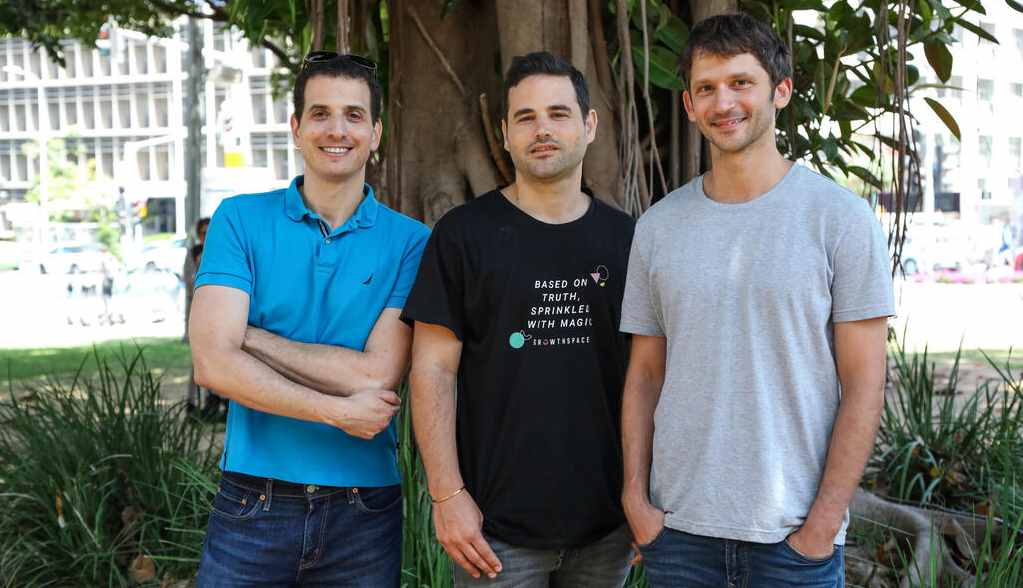 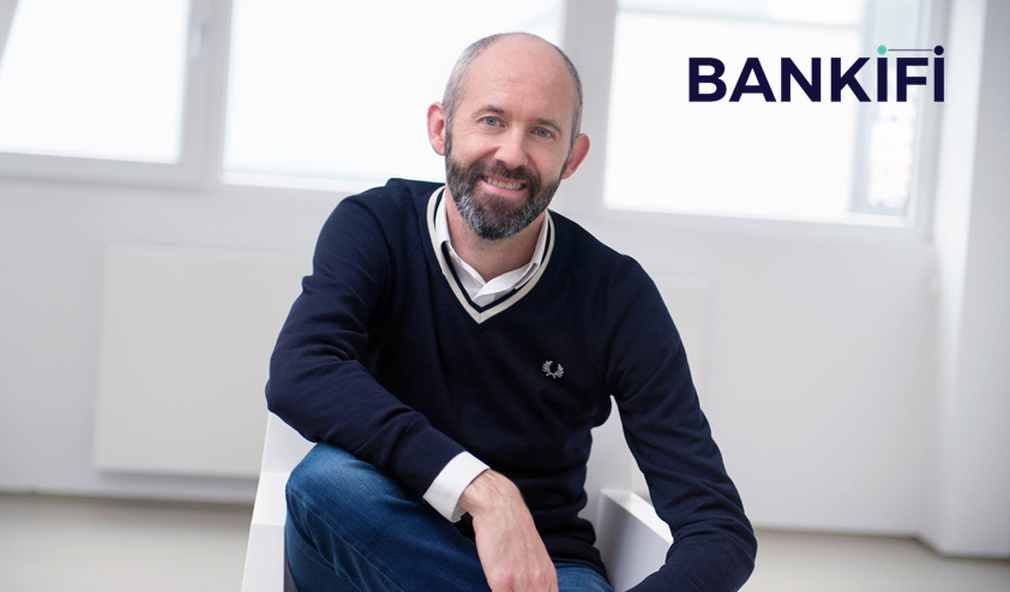