There’s a new entry in the xenomorph video game catalog, this one called Aliens: Dark Descent. It’s due out in 2023 from French studio Tindalos Interactive, Focus Entertainment and 20th Century Games. It’ll come to PlayStation 4, PS5, Xbox One, Xbox Series consoles and PC.

Aliens: Dark Descent is a single-player, squad-based action game. Here’s how the game’s YouTube description reads: “Drop into an original Alien story where players will lead a squad of marines in real-time combat against the deadliest creature mankind has ever faced.”

Players will be able to customize their team’s weapons, armor and abilities, but the xenomorphs will adapt to these decisions. These space monsters are no idle threat, either — in this game, death is permanent for your squad.

“Embark on high stakes missions in treacherous territory, all the while gathering resources to fix up the stranded Otago spacecraft and researching tech upgrades for your crew,” the description continues. “Players will command a squad as one unit thanks to intuitive controls, allowing their Marines to automatically prioritize and execute complex actions in real-time, based on their respective skill sets and the environment around them.”

The new game made its debut with a cinematic trailer during the Summer Game Fest kickoff stream. In fact, it was the first game shown off in the entire show, which must make it feel nice and special.

RELATED:  Disney+ on Apple TV 4K gets free Dolby Atmos upgrade, but on Android TV it got worse

The trailer shows a squad of Marines hunting and being hunted by a handful of xenomorphs, complete with plenty of gunfire, creeping monsters and interpersonal betrayal.

Double whammy: Both farmers and consumers hit by high prices 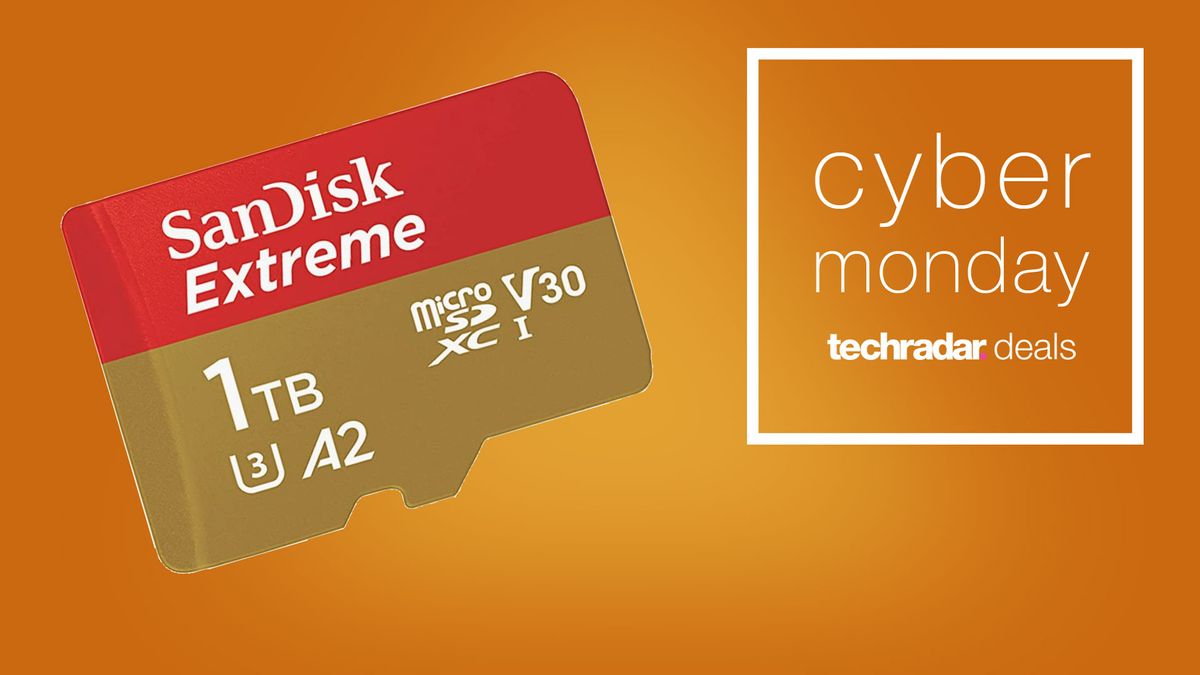