Ever since Apple launched the App Store, developers big and small have gotten caught up in the company’s approval process and had their apps delayed or removed altogether. The popular messaging app Telegram is just the latest, according to the company’s CEO Pavel Durov. On August 10th, Durov posted a message to his Telegram channel saying the app’s latest update had been stuck in Apple’s review process for two weeks without any real word from the company about why it was held up.

As noted by The Verge, the update was finally released yesterday, and Durov again took to Telegram to discuss what happened. The CEO says that Apple told Telegram that it would have to remove a new feature called Telemoji, which Durov described as “higher quality vector-animated versions of the standard emoji.” He included a preview of what they would look like in his post — they’re similar to the basic emoji set Apple uses, but with some pretty delightful animations that certainly could help make messaging a little more expressive.

“This is a puzzling move on Apple’s behalf, because Telemoji would have brought an entire new dimension to its static low-resolution emoji and would have significantly enriched their ecosystem,” Durov wrote in his post. It’s not entirely clear how this feature would enrich Apple’s overall ecosystem, but it still seems like quite the puzzling thing for Apple to get caught up over, especially since Telegram already has a host of emoji and sticker options that go far beyond the default set found in iOS. Indeed, Durov noted that there are more than 10 new emoji packs in the latest Telegram update, and said the company will take the time to make Telemoji “even more unique and recognizable.”

There are still a lot of emoji-related improvements in the latest Telegram update, though. The company says it is launching an “open emoji platform” where anyone can upload their own set of emoji that people who pay for Telegram’s premium service can use. If you’re not a premium user, you’ll still be able to see the customized emoji and test using them in “saved messages” like reminders and notes in the app. The custom emoji can be interactive as well — if you tap on them, you’ll get a full-screen animated reaction.

To make it easier to access all this, the sticker, GIF and emoji panel has been redesigned, with tabs for each of those reaction categories. This makes the iOS keyboard match up with the Android app as well as the web version of Telegram. There are also new privacy settings that let you control who can send you video and voice messages: everyone, contacts or no one. Telegram notes that, like its other privacy settings, you can set “exceptions” so that specific groups or people can “always” or “never” send you voice or video messages. The new update — sans Telemoji — is available now. 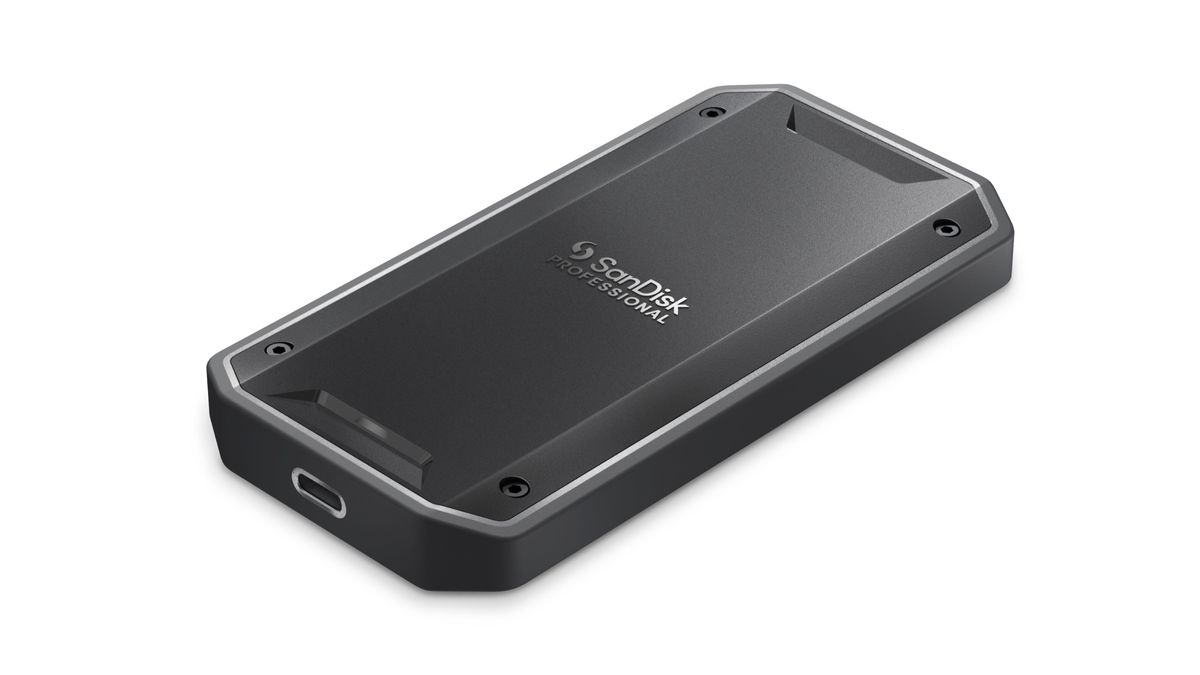 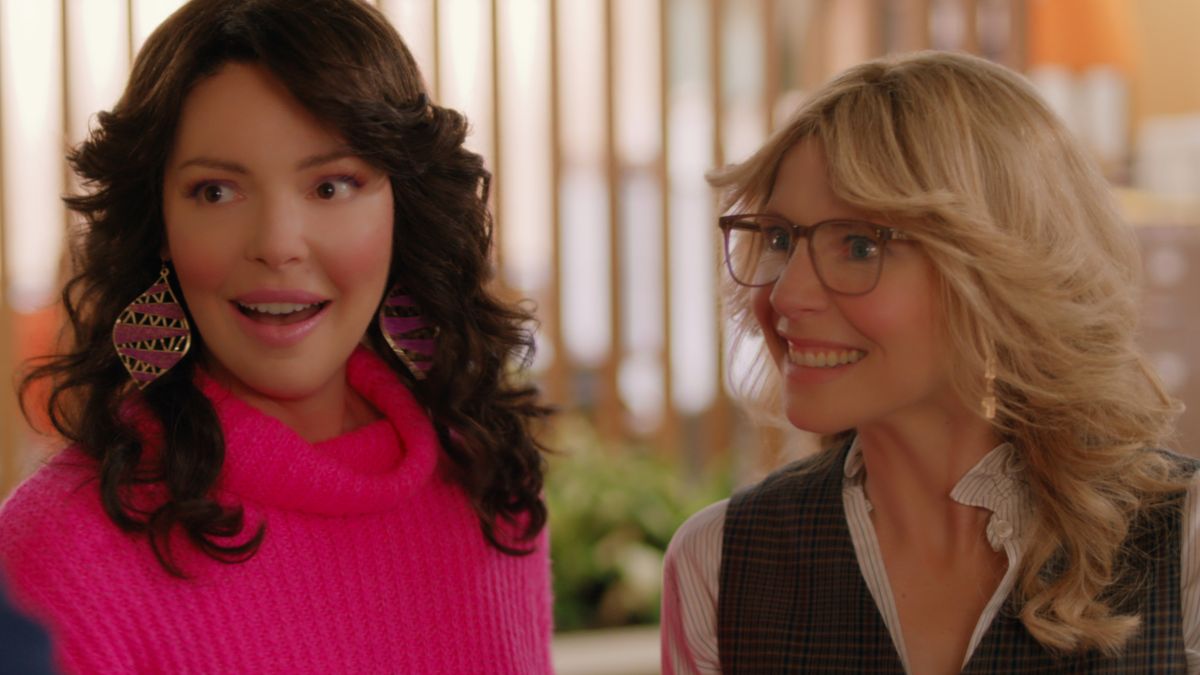