The figures presented are pretty staggering, with an 18 percent increase in participants ability to relax, a 28 percent drop in rash decision making and a 29 percent improvement in stress resilience. Stubbs said that these numbers come from the EEG scans rather than self-reported by the test subjects.

He added that the EEGs also revealed a 58 percent reduction in the signs of cognitive stress, the symptoms of which are anxiety, forgetfulness and disorganization. The data also points to a 26 percent increase in the speed at which people’s brains process data, and a 21 percent improvement in memory.

Beyond the statistics, Stubbs’ research found that, for us normals, the mental health benefits of exercise were greater than for the pros. He told Engadget that he suspects that since professionals had already “mastered” their sport, they had to do less brain work while in motion. In addition, he found that runners who ran in groups saw better results than those who ran in isolation, something he wants to explore further.

Stubbs told Engadget that he’s looking forward to clarifying these results with more research and will look to see if there is an ideal workout that will help boost people’s mental health. He also wants to examine if there’s a difference between the psychological boost offered to these amateur athletes versus folks who aren’t getting the recommended minimum amount of exercise in a week.

Asics is using the research as part of its plan to encourage people to get out and exercise while we’re all sheltering in place. It’s launched the Move With The Sun Challenge, where runners encourage their friends to get out and hit the sidewalks either using RunKeeper or, you know, by buying some new sneakers.

RELATED:  Ransomware Is Headed Down a Dire Path 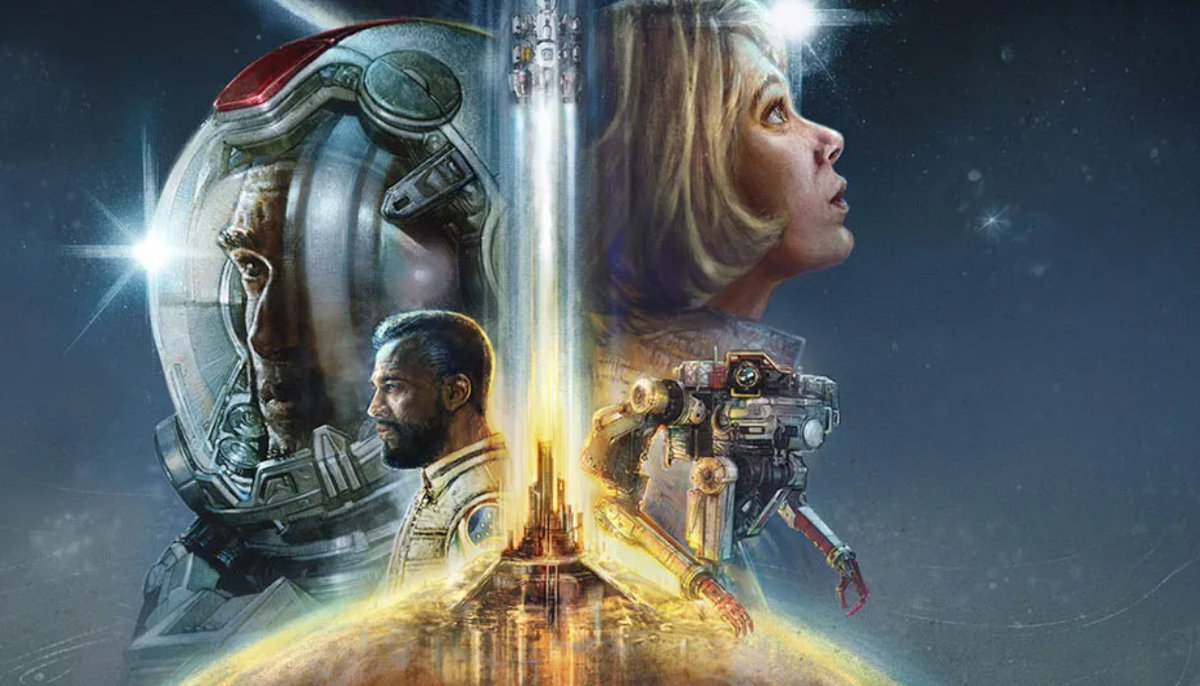 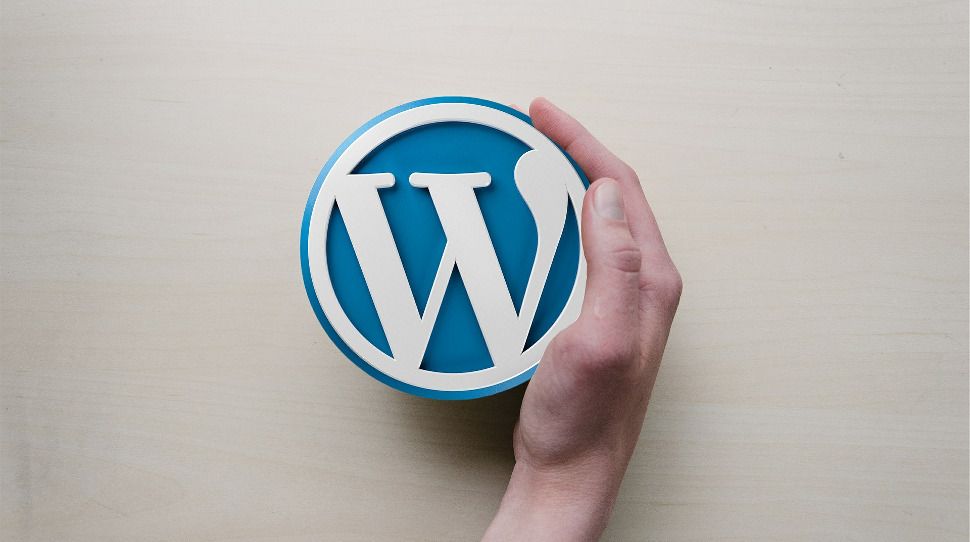 WordPress 5.8 Beta 1 has been released 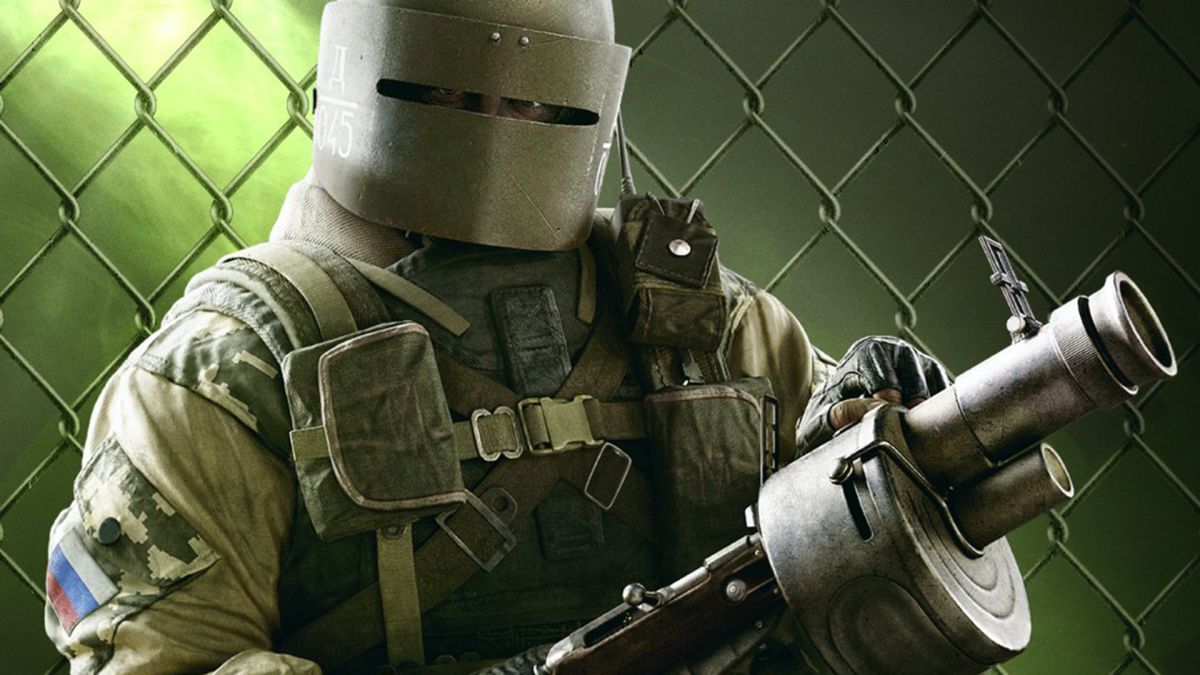 Rainbow Six Siege just got much better with Nvidia DLSS 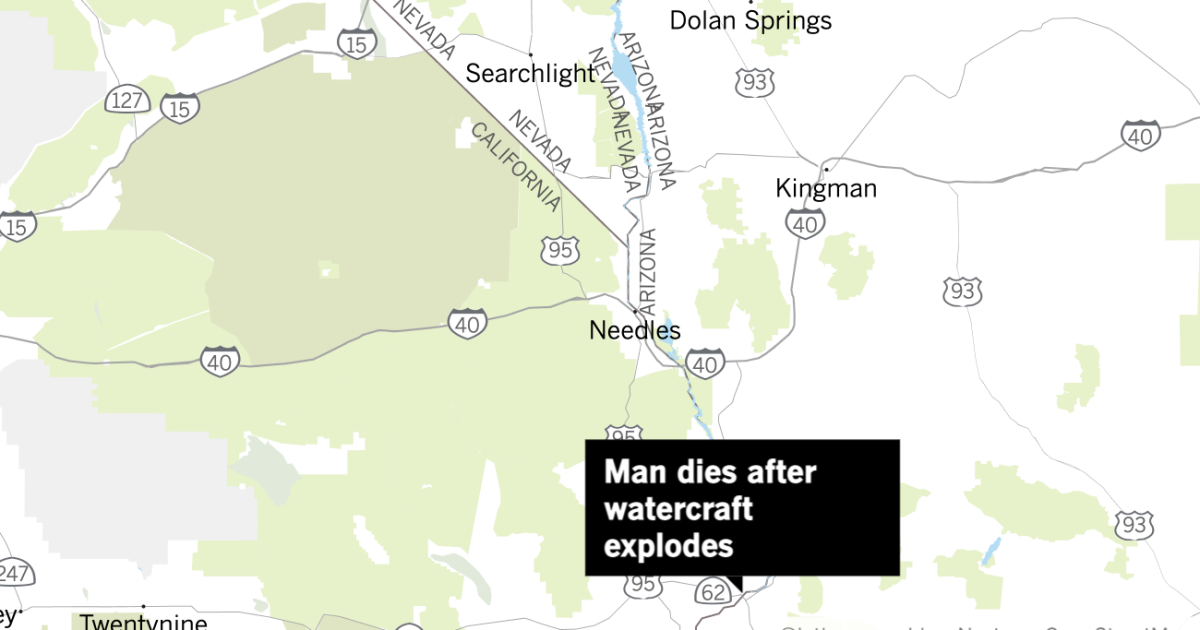 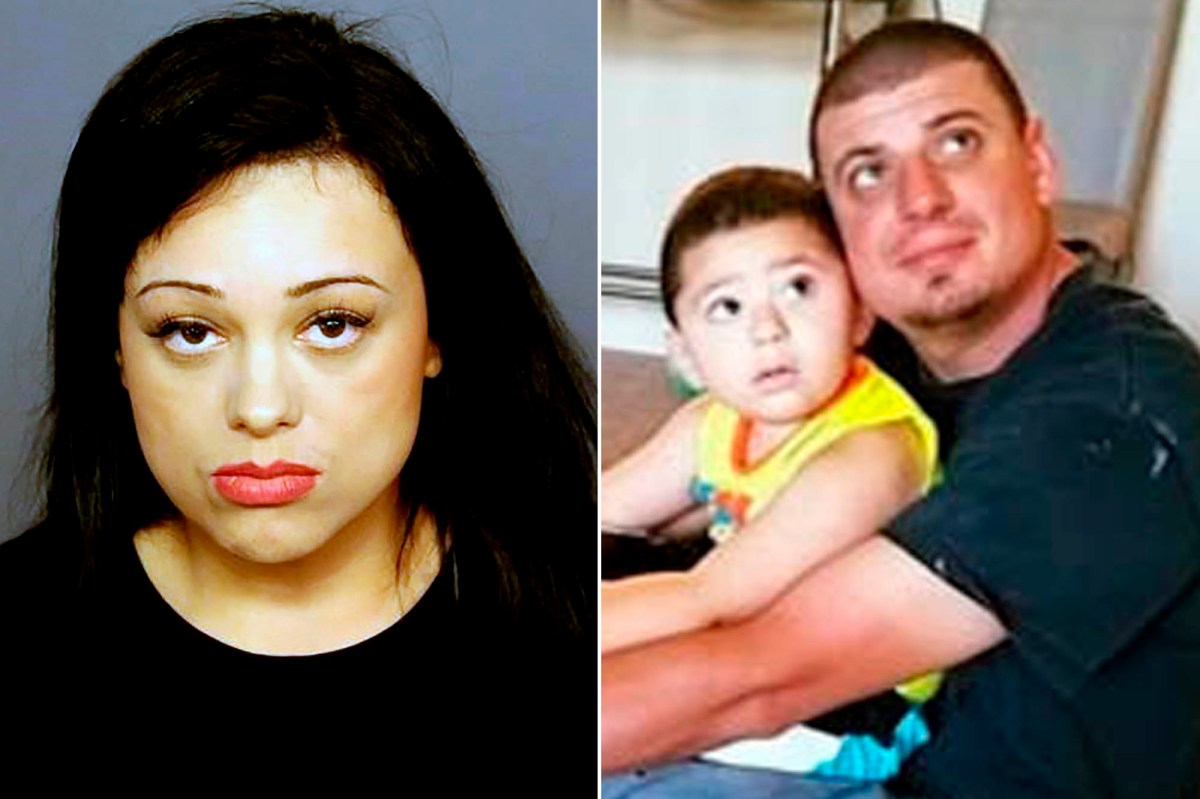