The Asus ROG Phone 5 pre-orders in India are now open. It is the Taiwanese company’s latest flagship and one of the only gaming smartphones to be available in the country.

Launched on March 10, the Asus ROG Phone 5 series will finally go on sale for the first time today (April 15) at 12 pm on Flipkart. It looks like a pre-order at this point, so delivery could take a little longer. For now, only the standard variant will be available – with the ROG Phone 5 Pro and Ultimate coming later.

Along with the 30W charger and cable, the box will also include a free ROG Aero case.

The Asus ROG Phone 5 is powered by the latest Snapdragon 888 chipset with LPDDR5 RAM and UFS 3.1 storage. To sustain this performance, it has a multi-layer cooling system with a 3D vapour chamber. Users can also attach the AeroActive 5 cooler (sold separately) to keep the core cooler.

RELATED:  'Space Jam' and the Fury of an Algorithm Scorned

Apart from that, it houses a large 6,000mAh battery with support for 65W fast charging. Since the phone has two USB Type-C ports, either can be used to recharge the device based on your orientation preference.

For photography, the Asus ROG Phone 5 has three cameras on the back, with a 64MP f/1.8 primary sensor, a 13MP ultra-wide lens and a 5MP macro shooter, as well as a 24MP selfie camera. It can record videos at up to 8K resolution.

Other features include an RGB matrix on the back, shoulder trigger for gaming, Android 11, etc.

‘Buddy’ the beefalo captured after eights months on the lam 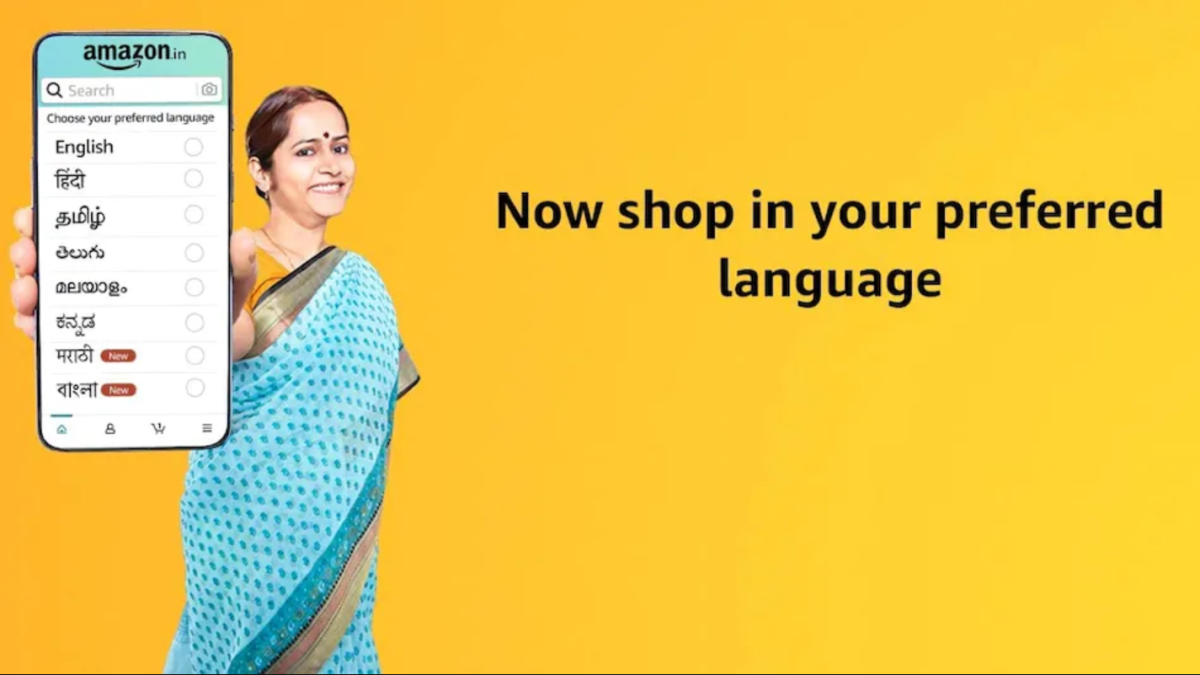 Amazon to launch voice shopping in Hindi in a few weeks 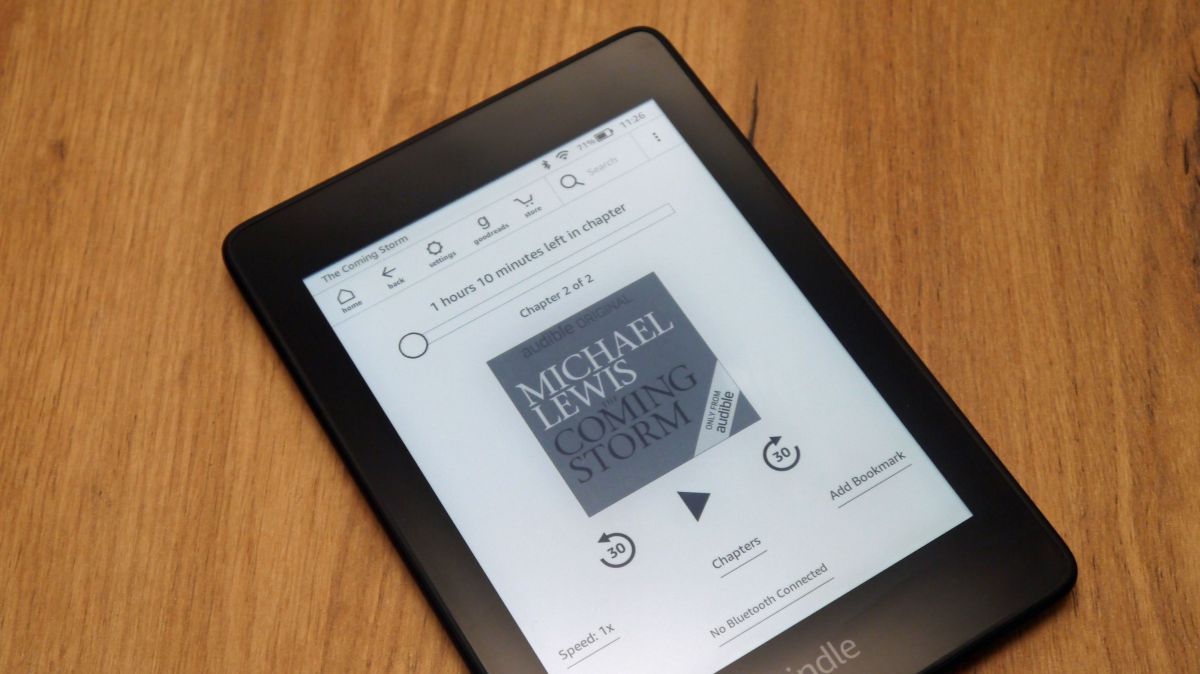 New Kindle Paperwhite leaked by Amazon itself, and it’s a big upgrade 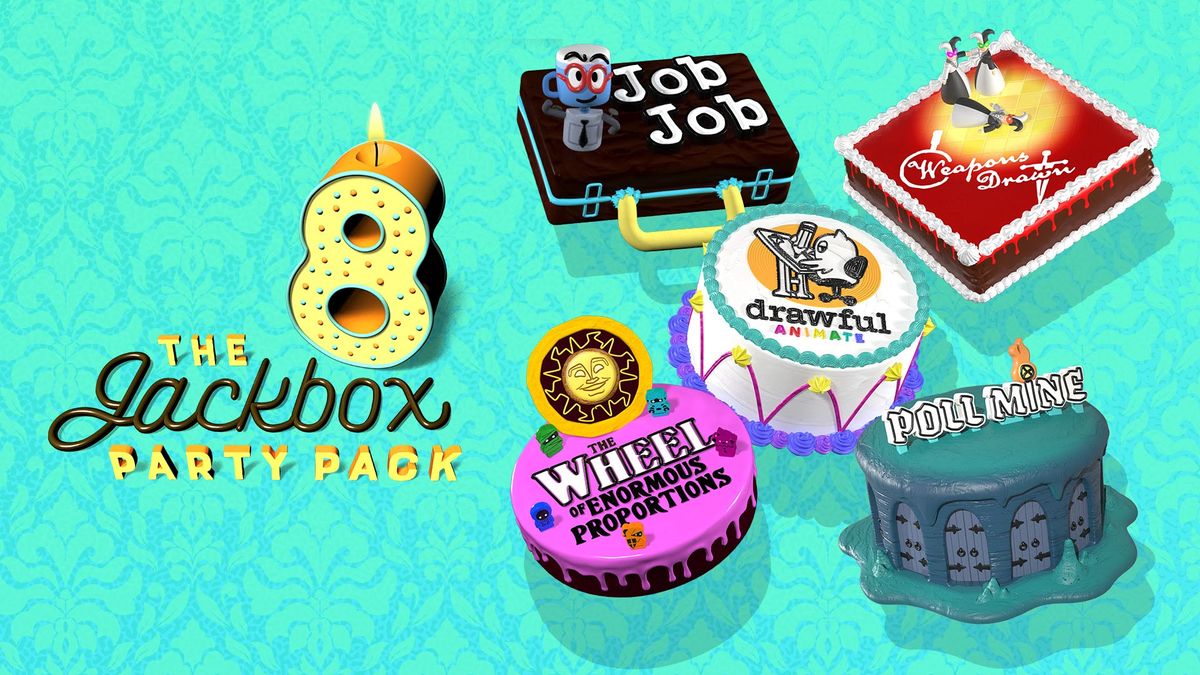 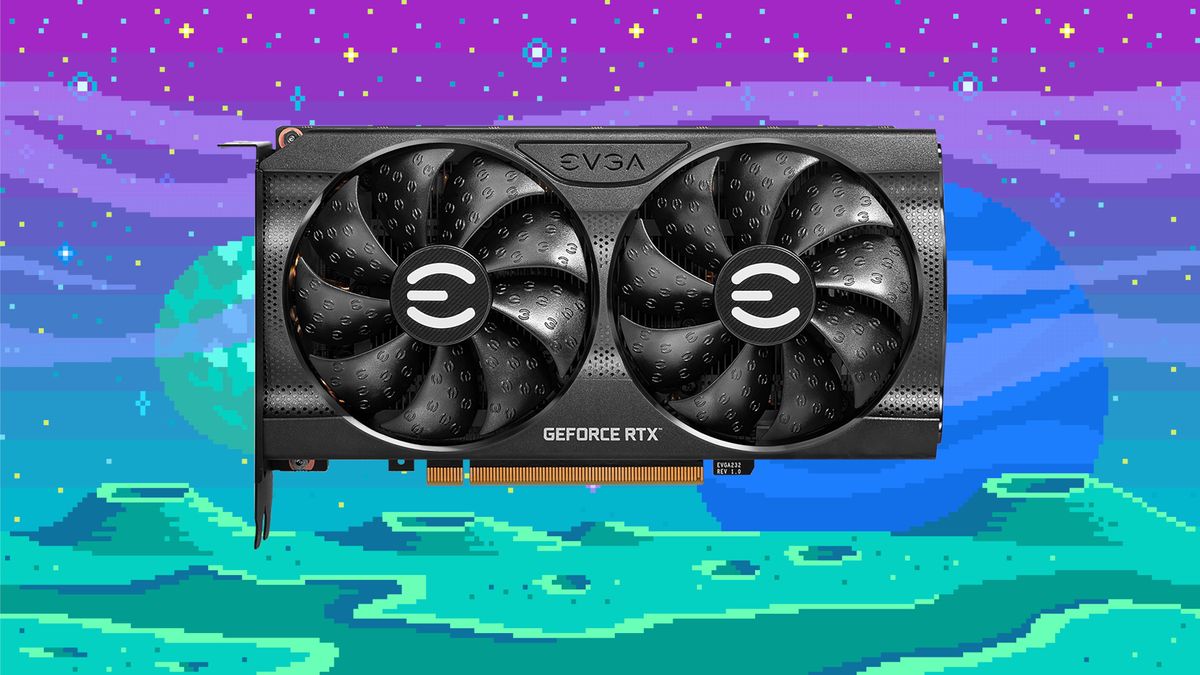