Those murmurs of lengthy delays for Boeing’s next Starliner test flight turned out to be true. Space.com reports Boeing and NASA are now targeting an Orbital Flight Test-2 launch sometime in the first half of 2022. Engineers have narrowed down the likely causes of the oxidizer isolation valve problem that forced the team to scrap the August 2021 launch, but it remains a “complex issue” that requires a “methodical approach” to solve, according to Commercial Crew Program manager Steve Stich.

Boeing has several possible solutions in the works, ranging from small tweaks to the existing crew capsule through to modifying a capsule still in production. The exact launch timing hinges on both the readiness of the hardware itself as well as the rocket manifest and access to the International Space Station.

While this does suggest Starliner is moving forward, the delay further hurts Boeing’s chances to compete with SpaceX in crewed capsule missions. SpaceX has already sent two crewed missions to the ISS, and it may have sent two more by the time the Starliner OFT-2 mission lifts off — Elon Musk’s outfit will be a seasoned veteran before Boeing is cleared for its first occupied Starliner flight. It could be a long while before the two companies are taking turns ferrying people to orbit.

Ads
RELATED:  Apple's AirPods Pro are on sale for $180 today only | Engadget 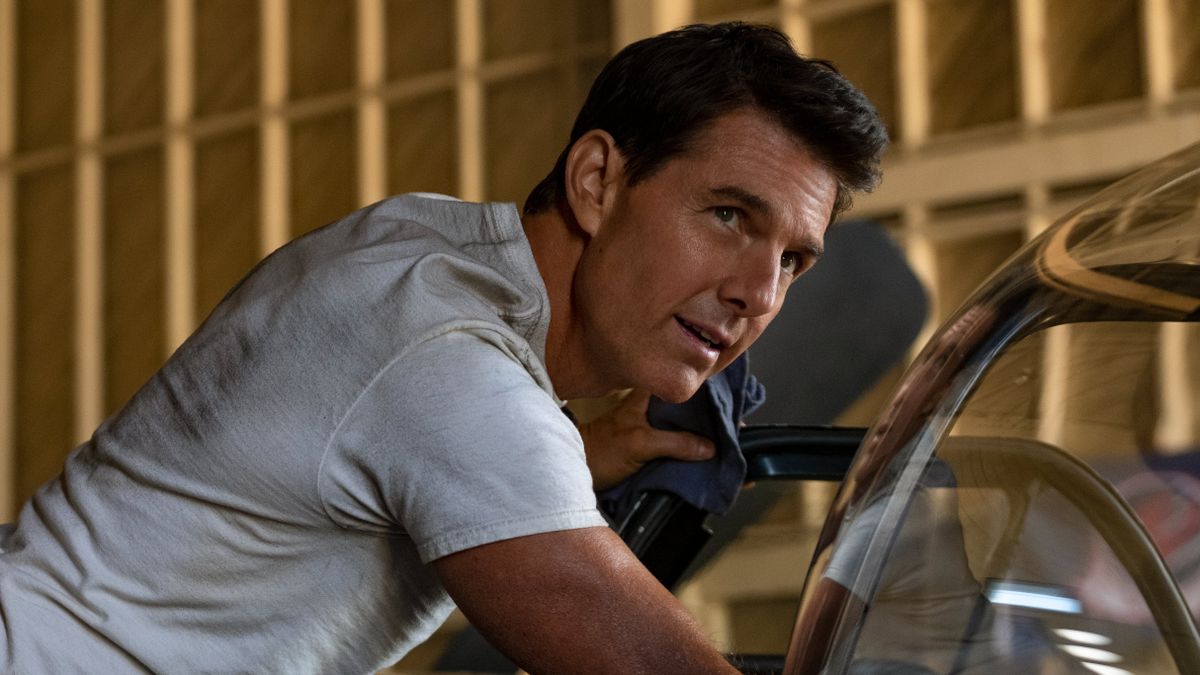 Top Gun: Maverick got the green light in the most Tom Cruise way possible 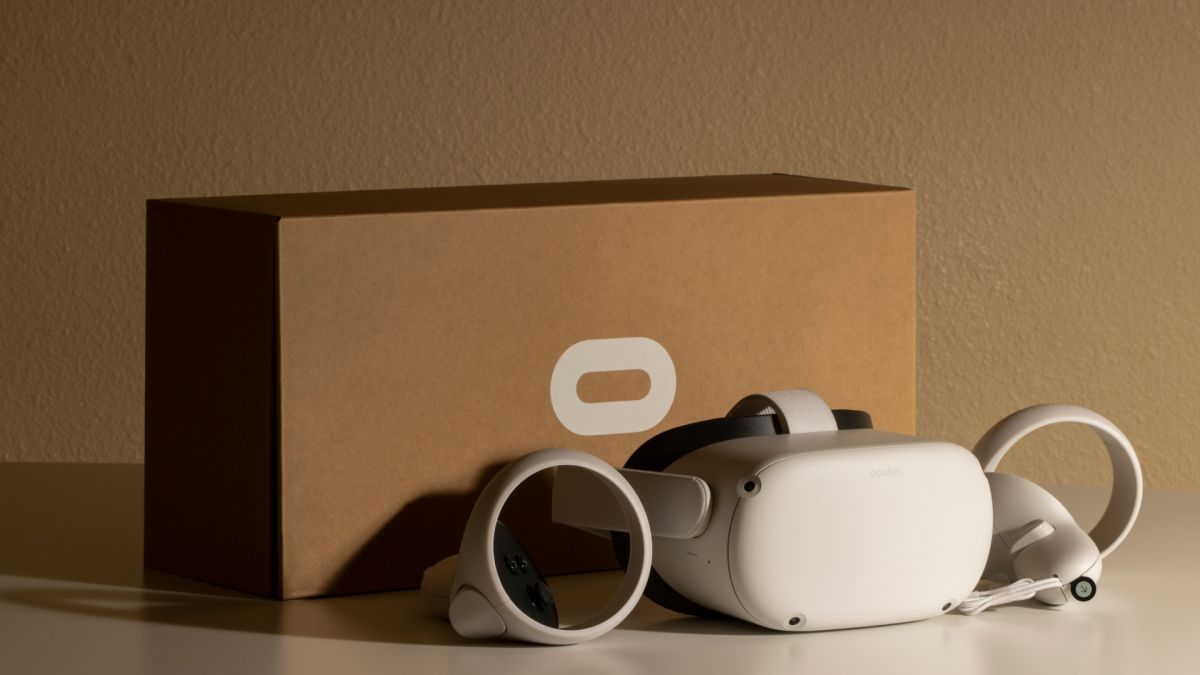