Epic Games Store has kicked off its ‘Mega sale’ for 2022, promising a new free game every week for four weeks alongside discounts across the storefront. The first of these freebies is Gearbox’s hugely successful loot shooter Borderlands 3 and it’s available until May 26.

To score yourself a copy of this triple-A title, you’ll need to have an Epic Games account and, using the store’s desktop client, ‘purchase’ the game (for $0/£0) in order to add it to your account. Now, it’s yours to keep!

As the primary competitor to Steam’s online computer gaming storefront, Epic Games Store came onto the scene in late 2018 and made a name for itself with its frequent free giveaways – something it intends to continue throughout 2022.

In many cases, these free giveaways have been far from been obscure or small titles, with major games like Prey, Control and Total War: Warhammer being among them, as well as popular indie titles like Celeste, Hyper Light Drifter, Limbo and Super Meat Boy.

All this is to say, it’s worth grabbing an account and keeping up with these free offers, because even if you don’t have a computer capable of running some of these games now, when you get one, you’ll have a stocked games library ready to go.

Obviously, yes. More importantly though, is it worth your time? Still, yes. We gave the game four stars in our review, praising its immense arsenal of weapons and its deep RPG systems, but noted that its attempts at comedy weren’t particularly funny.

Personally, I played Borderlands 3 for the first time a few months ago (before Elden Ring dominated all of my spare time), and it filled a particular role very well for me: mindless action. For those seeking some chaotic, fast-paced, first-person shooting to quickly jump into, grab this game.

There’s some depth too, if you want it. As with every Borderlands title to date, you select a class to begin with, and from there, invest points in various skill trees as well as equip shields and items that harmonize with your abilities. This can change the way the game’s played fairly dramatically, shifting from more of a ranged big-hitter, to an amongst-it brawler.

Having played each entry in the series, the quality of life improvements that have accumulated over the decade since the first Borderlands title should be applauded – movement is fluid, the action is relentless, and every single weapon feels satisfying to wield (even the cheapo beginner kit).

RELATED:  Why PUBG Mobile was renamed to Battlegrounds Mobile India

With that said, the enjoyment of the game does strongly rely on your ability to block out its narrative, as well as a great deal of its dialogue. Borderlands 3 carries on the vulgar (and childish) humor of the series, but has far fewer redeeming moments than its predecessors in both the story and the jokes.

Borderlands 3 for both PC and Mac is currently free on Epic Games Store until May 26. 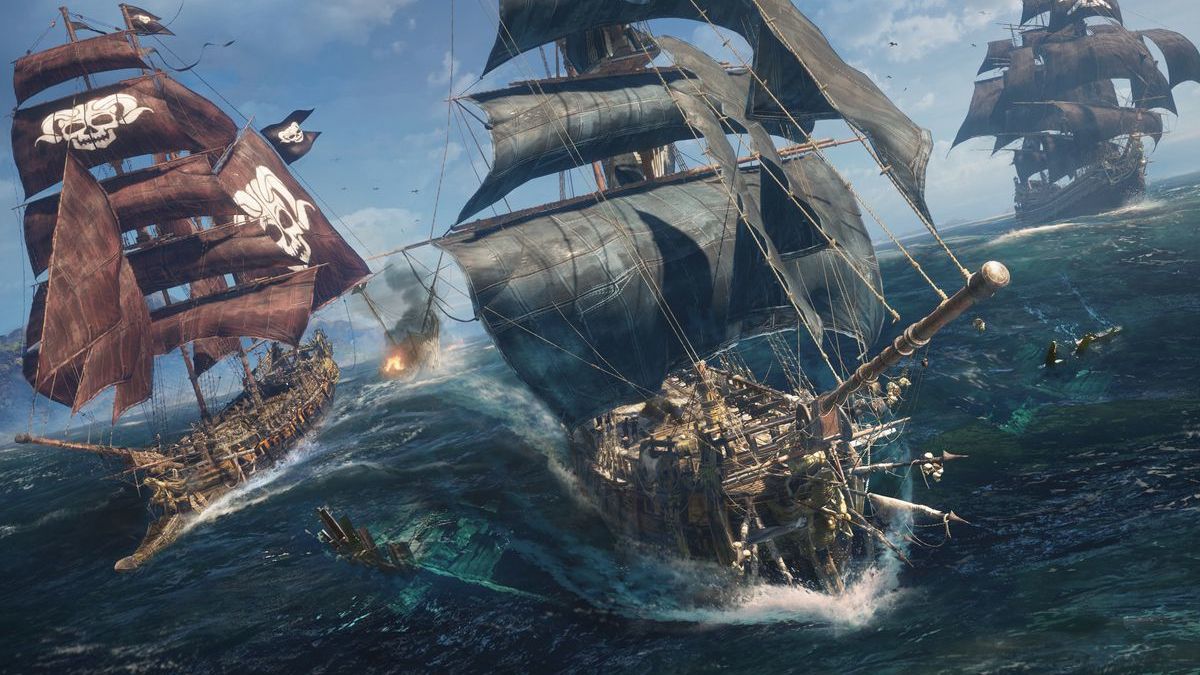 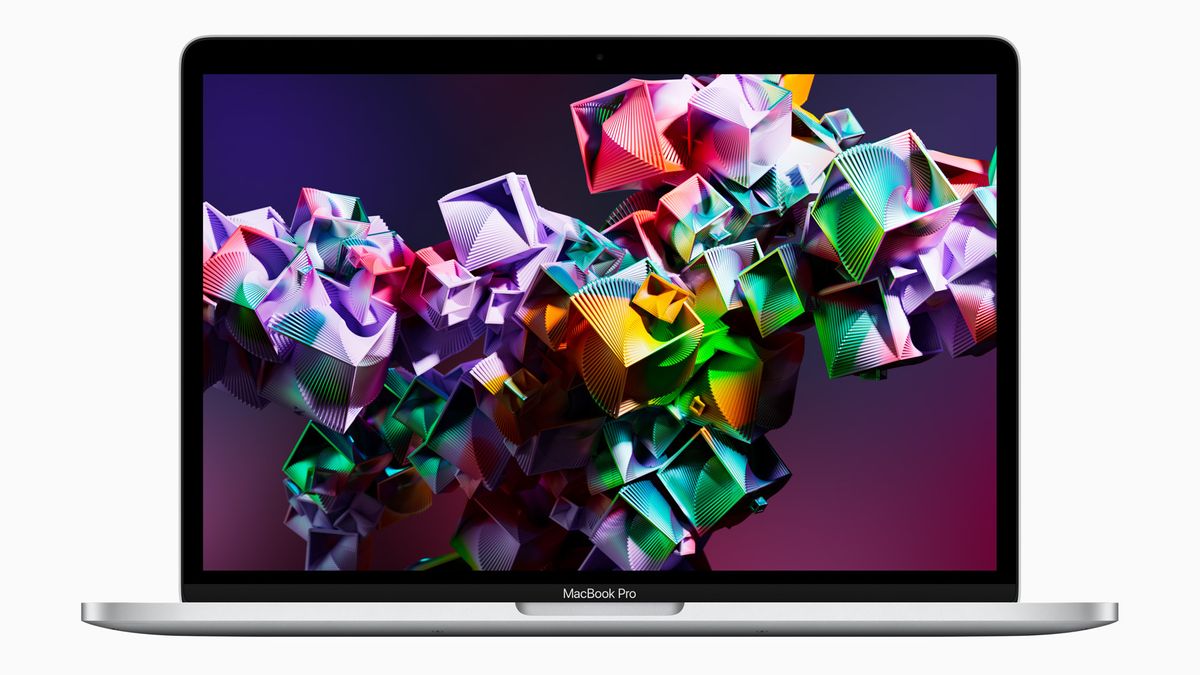 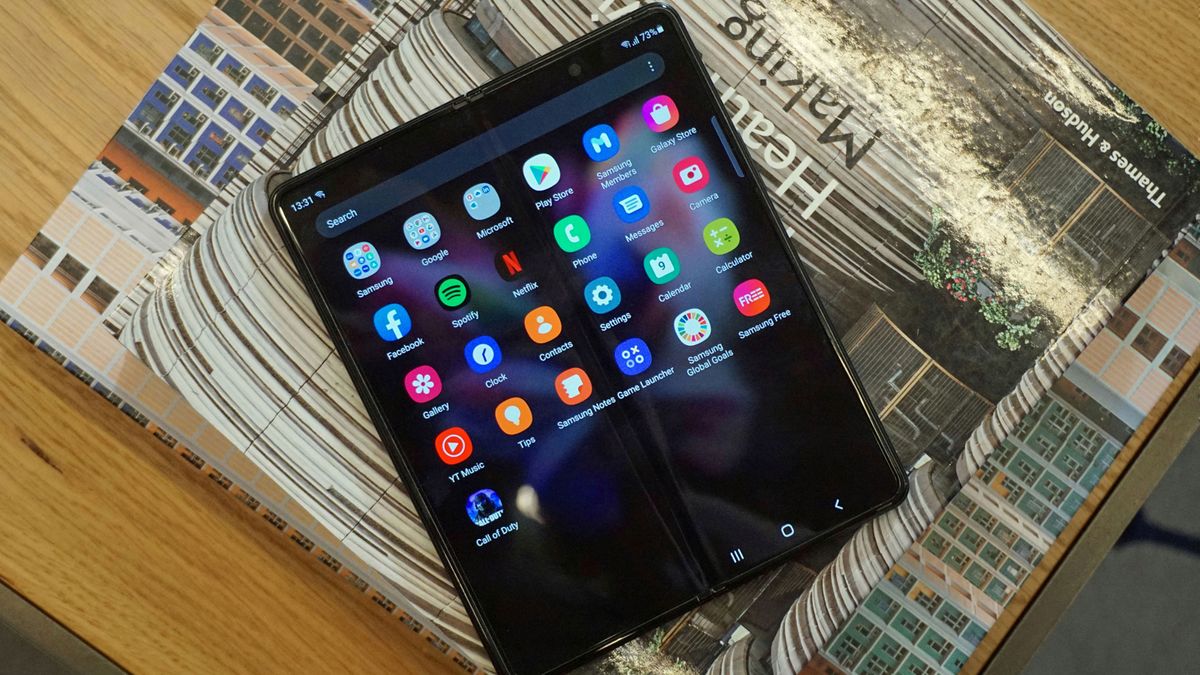 WHO: Monkeypox not a serious threat at the moment
58 mins ago