Released on Friday, the documents show the involvement of the Canadian Security Intelligence Service (CSIS) in the December 2018 arrest of Meng Wanzhou, which soured diplomatic ties between Ottawa and Beijing.

Meng is chief financial officer of China tech giant Huawei Technologies Co Ltd, the company at the center of next generation 5G wireless technology and a long-running dispute the administration of U.S. President Donald Trump.

A CSIS report was disclosed in the court documents as part of Meng’s extradition proceedings. In a redacted Dec. 1, 2018 memo, CSIS said it was advised by the U.S. FBI of plans to arrest Meng when she arrived on a flight to Vancouver International Airport later that same day.

“The arrest is likely to send shockwaves around the world,” CSIS said. “The planned event will be of great consequence internationally and bilaterally,” the report said.

RELATED:  What we're buying: Our new home and garden essentials

Huawei lawyers called the documents proof that authorities had conspired against Meng.

Meng is accused by U.S. authorities of bank fraud for misleading HSBC (HSBA.L) about Huawei’s relationship with a company operating in Iran, putting HSBC at risk of fines and penalties for breaking U.S. sanctions on Tehran.

Meng’s lawyers have argued the case should be thrown out because Canada did not have sanctions against Iran. Meng says she is innocent. Last month, a Canadian judge allowed the case to continue, rejecting defense arguments that the U.S. charges against Meng do not constitute crimes in Canada.

The new court documents show the CSIS was concerned about when Meng’s arrest might become public. Her lawyers noted the point was of particular interest, since Canadian Prime Minister Justin Trudeau, Trump and Chinese President Xi Jinping were attending the G20 summit in Argentina and dining together on the evening of Dec. 1. 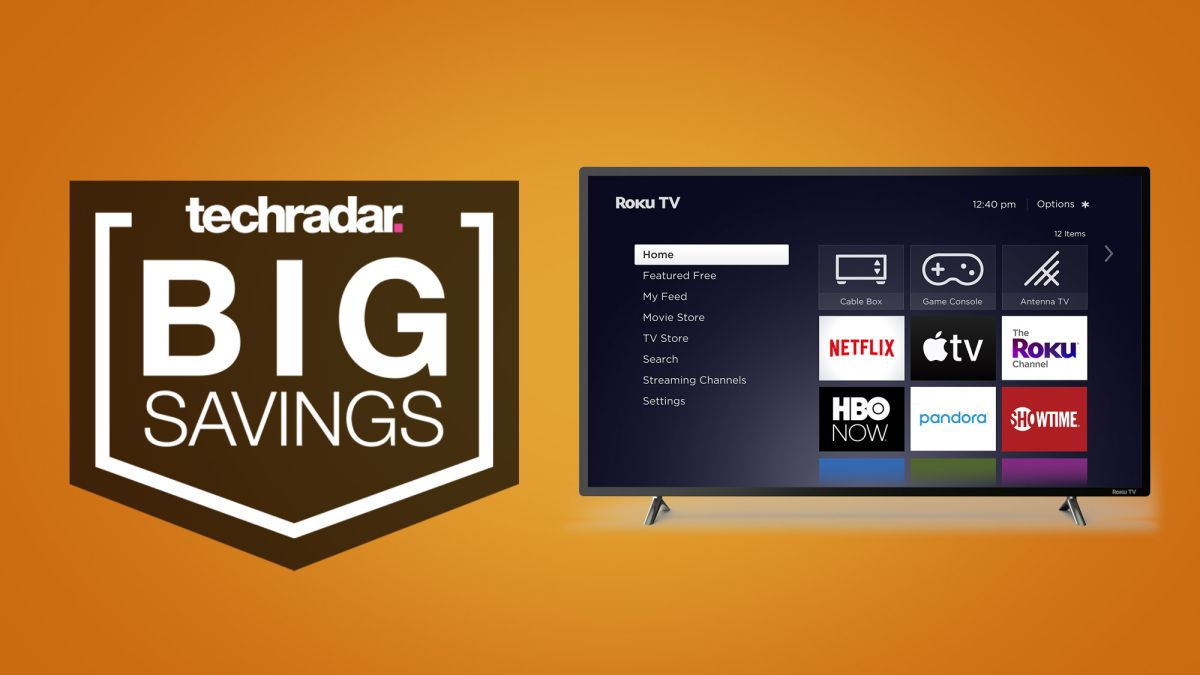 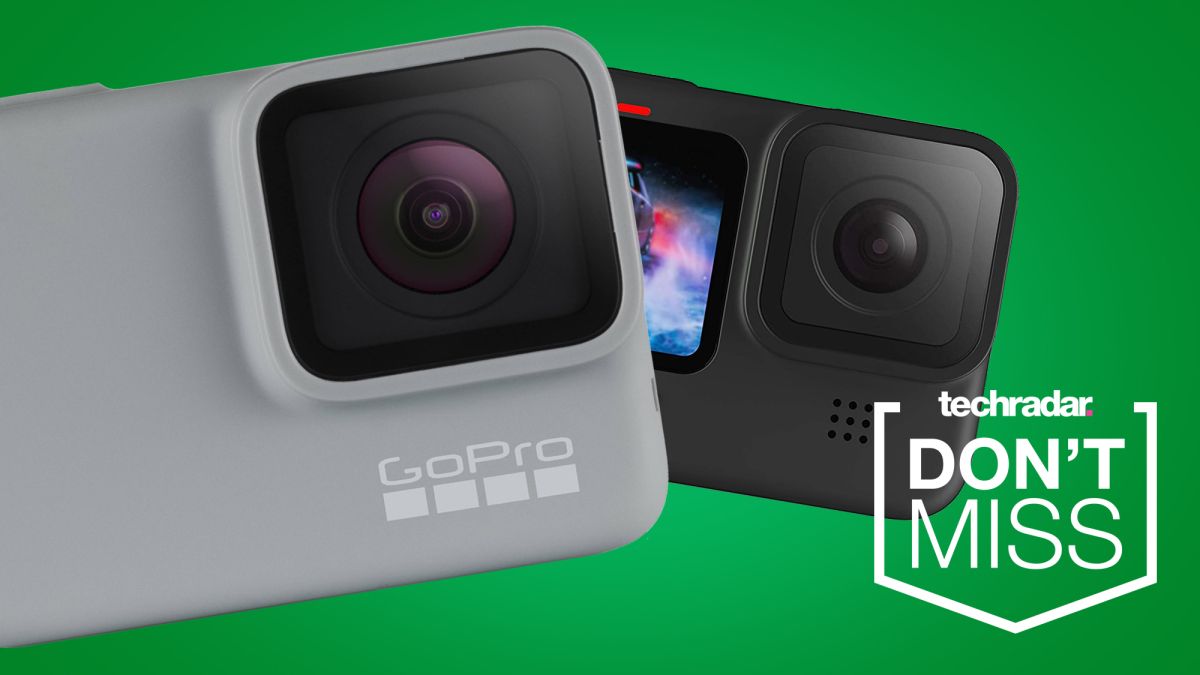 Cyber Monday GoPro deals: last chance to get a $99 Hero 7 White and more 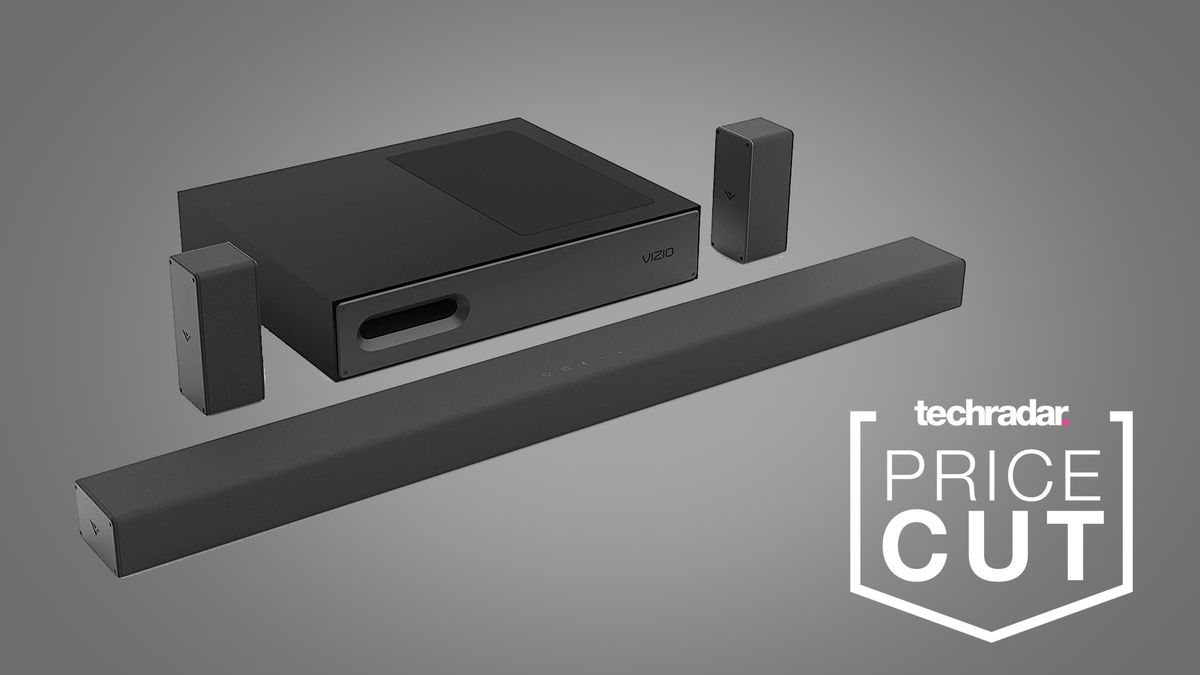