While the Nvidia GeForce RTX 3080 is absolutely an amazing graphics card, it’s perhaps more well known at this point for just being a pain to get your hands on. However, not everyone is having the same amount of trouble.

A post over at Techarp shows a mining rig with 78 PNY RTX 3080s, which is 78 more RTX 3080s than most people are able to get their hands on right now. That’s $54,522 worth of graphics cards at retail price. On the off chance that this miner didn’t use a bot to scoop all of these cards off of retail sites, most RTX 3080s are selling for around $1,199 on sites like Ebay, so at the most we’re looking at $93,522 worth of hardware.

Even after expenses, this is supposedly enough to turn a profit before the year has turned out, so this does help to explain why these graphics cards have been so hard to come by in recent times.

We don’t think that the shortage comes entirely down to mining, like it did back in 2017, but cases like this surely aren’t helping – that is, as PC Gamer’s Paul Lilly points out, the image shown by Techarp isn’t just photoshopped.

Graphics cards for the people

For a graphics card that came out three months ago, the Nvidia GeForce RTX 3080 is very hard to actually find in stock anywhere – assuming you’re not ready to drop double the retail price. And right now, we’re not quite sure when people are going to be able to easily go to Newegg and buy a brand new graphics card.

Back in November, we heard from Nvidia CFO Colette Kress that it would take a few months for Nvidia Ampere availability to catch up with demand, which means we’re still probably looking at February 2021. However, if we start seeing crypto miners moving away from dedicated ASIC cards and back to graphics cards meant for gamers, that could throw a wrench into the whole availability question.

However, given that we keep hearing word that Nvidia is planning a whole bunch of other graphics card launches, including leaks of both mobile Ampere GPUs and the RTX 3080 Ti rumor that just won’t go away, it’s safe to assume Nvidia has plans in place to greatly increase production of its silicon.

But the official story is still the same as it’s been for the last couple of months: the graphics cards are sold out and we won’t know when more stock is coming until it comes. Hopefully everyone that wants to buy an RTX 3080 will be able to get one without breaking open their piggy banks to pay aftermarket prices for one.

RELATED:  Netflix to have live-action post-production facility in Mumbai - Its first ever globally 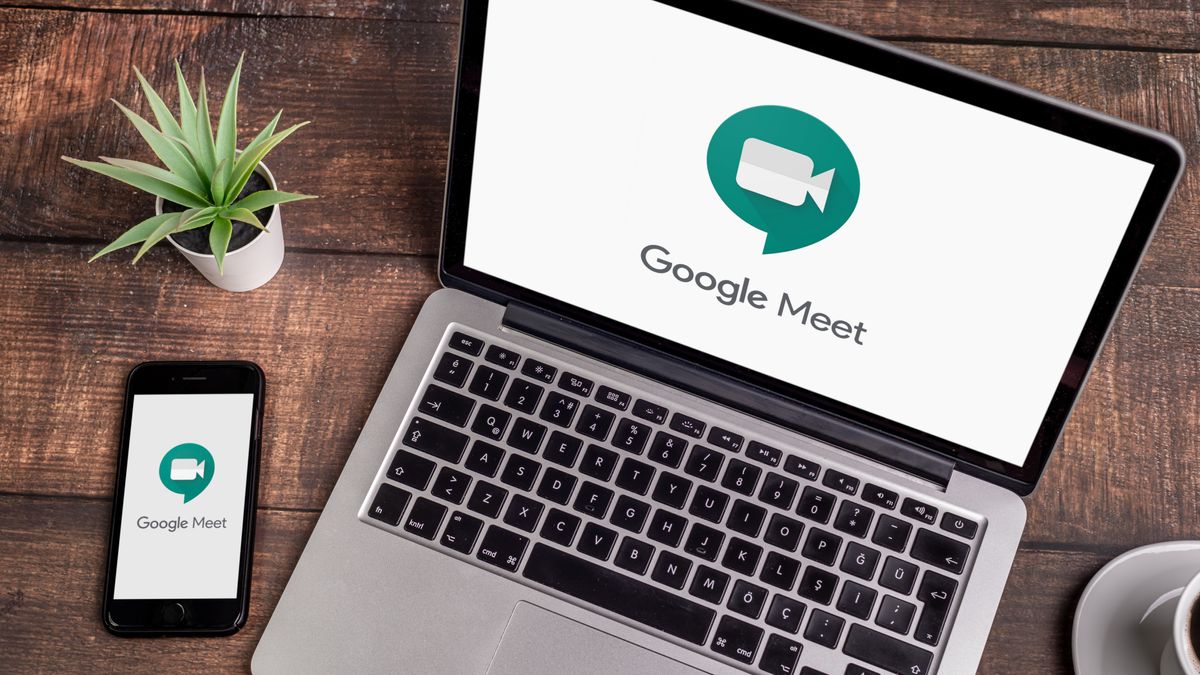 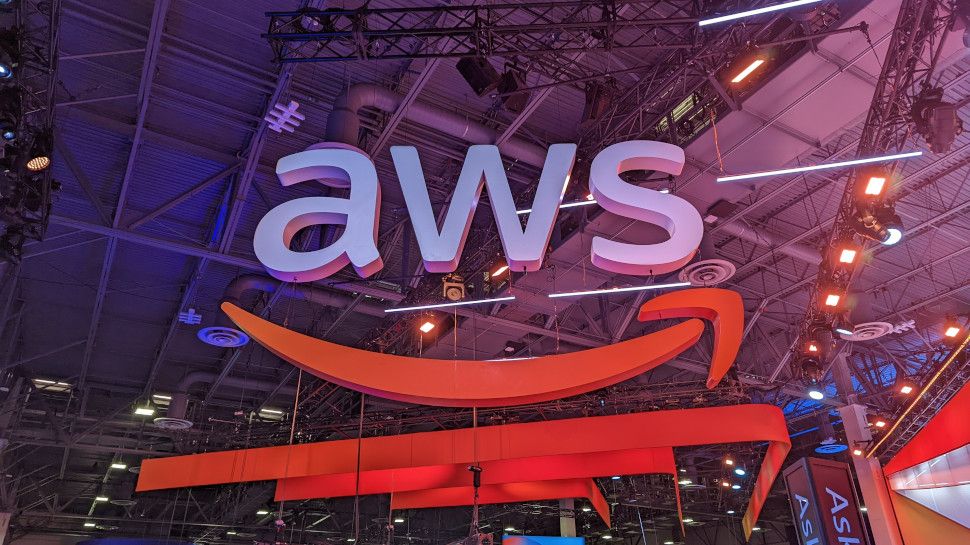 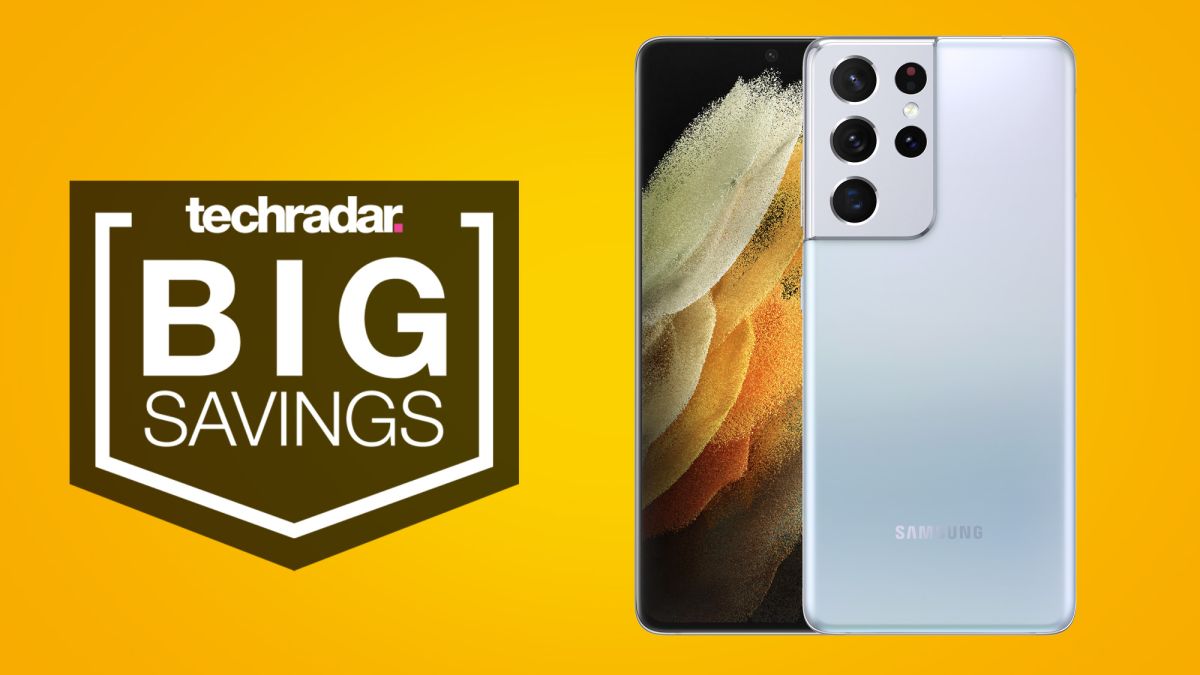