DC Attorney General Karl Racine has filed a motion (PDF) asking the court to reconsider its decision to dismiss the antitrust lawsuit he filed against Amazon in 2021. In the original lawsuit, Racine accused the e-commerce giant of “illegally abusing and maintaining its monopoly power by controlling prices across the online retail market.” Third-party sellers that use Amazon’s Marketplace have to abide by the company’s agreement, which includes a fair pricing policy. If they sell their goods for lower prices elsewhere, Amazon could remove their items’ buy box, suspend their shipment option and even terminate their selling privileges for “serious or repeated cases.”

The company stopped telling sellers back in 2019 in the midst of antitrust scrutiny that they couldn’t sell their products for cheaper prices elsewhere. However, the company later added back a clause under its fair pricing policy that’s nearly identical. Racine argued that since sellers price their goods with Amazon’s cut in mind, the policy artificially raises prices even on sellers’ own websites and on competing e-commerce platforms.

Amazon told us when Racine first filed the lawsuit that the Attorney General had it “exactly backwards.” The spokesperson said: “Amazon takes pride in the fact that we offer low prices across the broadest selection, and like any store we reserve the right not to highlight offers to customers that are not priced competitively. The relief the AG seeks would force Amazon to feature higher prices to customers, oddly going against core objectives of antitrust law.” The Superior Court of the District of Columbia sided with Amazon and threw out Racine’s complaint back in March.

Now, the DC AG wants another chance at proving that Amazon violated antitrust laws. His office’s amended complaint includes additional details about how the company’s policy violates DC code, mostly focusing on how it “causes prices to District residents to be higher than they otherwise would be” and how it inhibits sellers from competing with Amazon’s own products.

Racine said in a statement about the motion he filed:

“We’re asking the court to reconsider its decision to dismiss our Amazon case because the antitrust laws and facts are on our side and we are determined to continue standing up for DC consumers. Amazon illegally uses its market power to prevent sellers from lowering their prices on other platforms — including their own. This results in higher prices for DC consumers.” 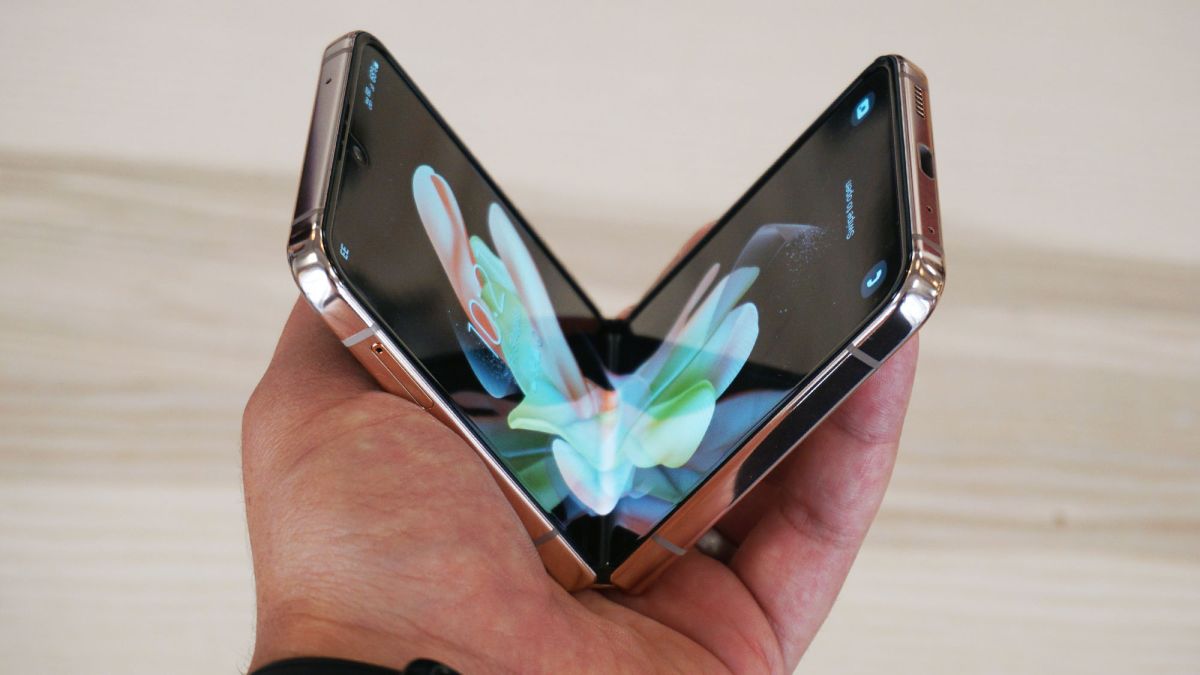 Galaxy Z Flip 4 deal lets you trade in any busted old Galaxy and get $1,000 back 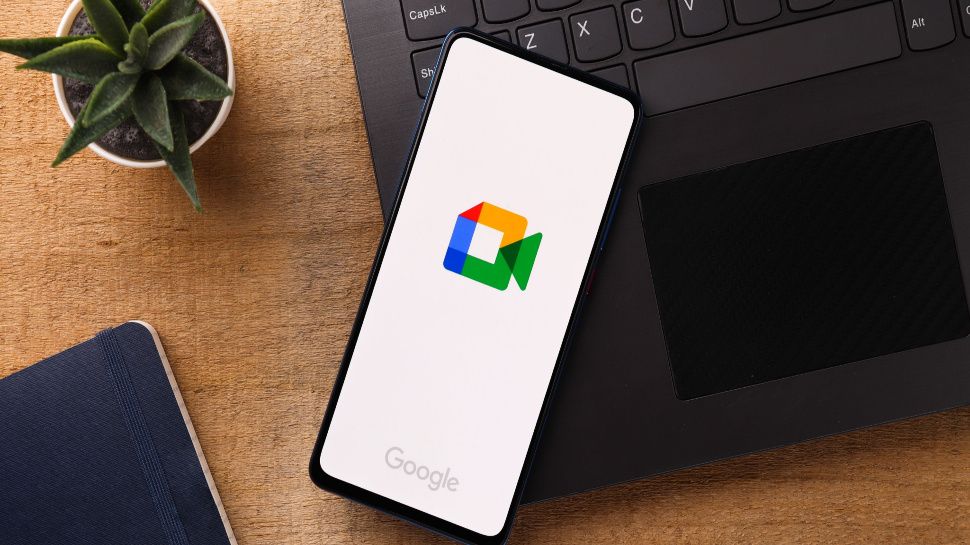 Google Meet is getting a serious security upgrade 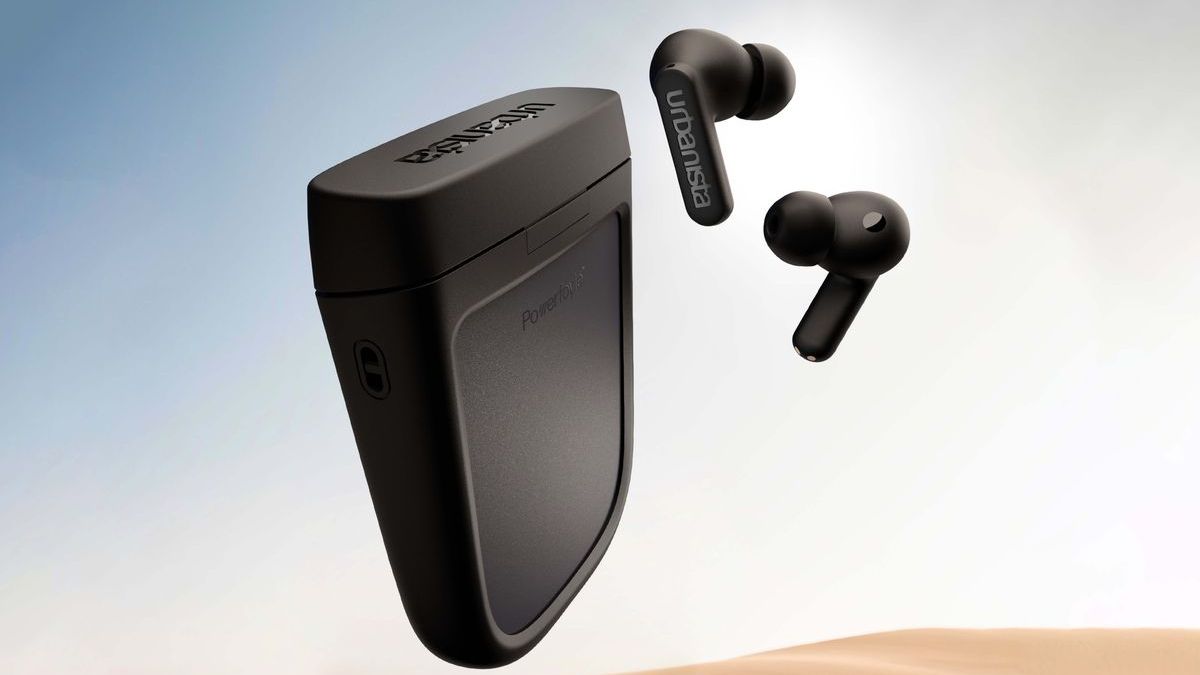 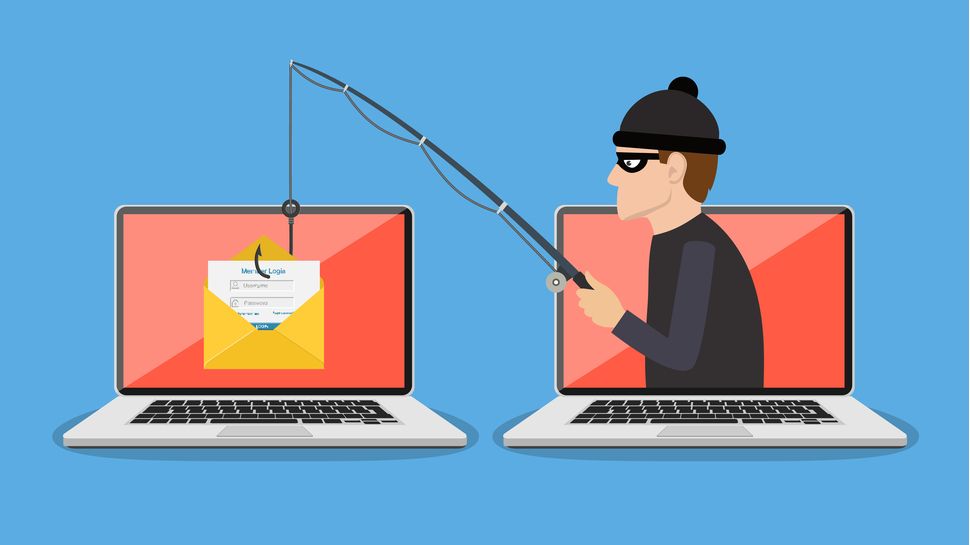 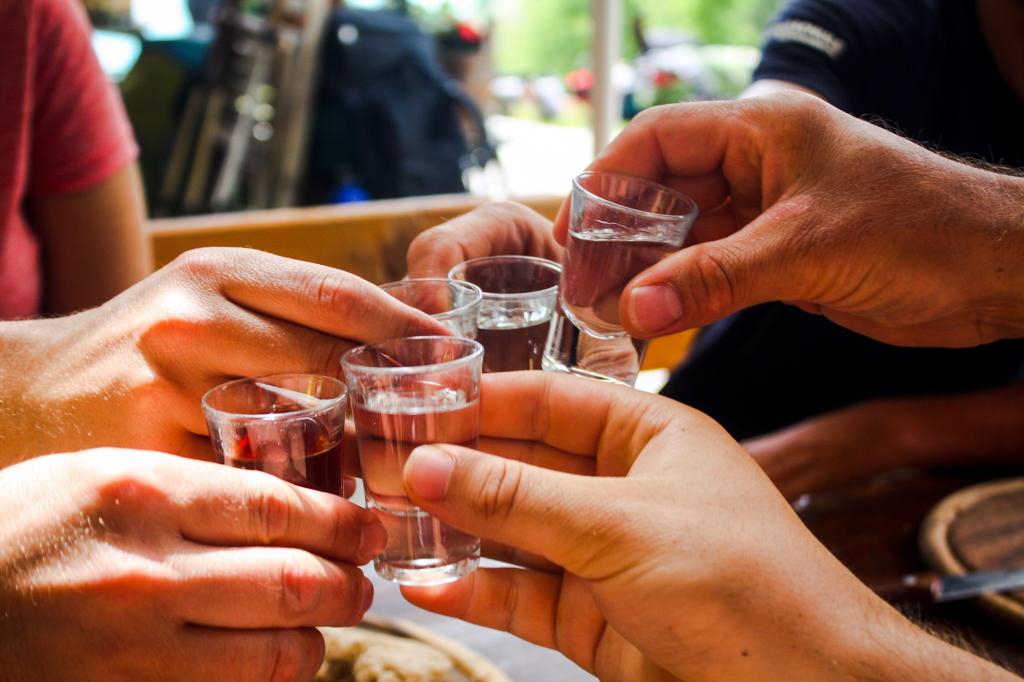 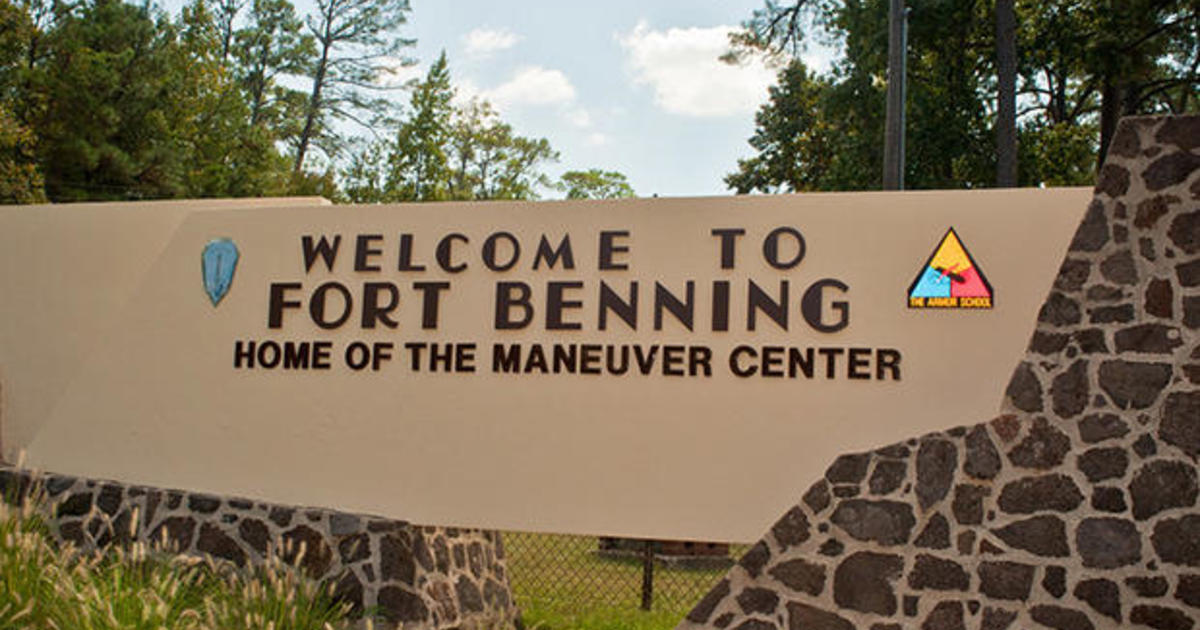 2 soldiers killed, 3 injured in
1 hour ago