Overwatch 2’s early access launch has been marred by a few bugs and a massive DDoS attack preventing players from getting into the game. Fans have been reporting getting stuck on the loading screen and getting one error after another. They’re also put in queue behind hundreds — and in some cases, even tens of thousands — of other players also trying to get in. Blizzard president Mike Ybarra initially tweeted that the game is experiencing server issues and that the company’s teams are working hard to fix it. In a follow-up tweet, though, the executive admitted that the game is “experiencing a mass DDoS attack” on its servers causing drop and connection issues.

Unfortunately we are experiencing a mass DDoS attack on our servers. Teams are working hard to mitigate/manage. This is causing a lot of drop/connection issues. https://t.co/4GwrfHEiBE

Blizzard developed the new free-to-play shooter for the Nintendo Switch, PlayStation 4, PlayStation 5, Windows, Xbox One and Xbox Series X|S. The new game reduces team sizes from six to five, so a team gets only one tank. It also comes with new maps, new heroes and new features, such as the ability to place a Ping on the enemy’s location to point them out to the rest of the team. Servers for the original Overwatch went offline shortly after its sequel launched, so fans have no choice but to wait for Blizzard to fix the issue before they can play the game again.

Aside from mitigating the DDoS attack, Blizzard also has to fix quite a few bugs that made themselves known upon launch. They include items and currency going missing from players’ collections, sections not populating, some areas becoming inaccessible, actions resulting in a blackscreen and Blizzard’s SMS Protect leaving the client unusable.

In a tweet, Overwatch 2 game director Aaron Keller said Blizzard will work throughout the night to deal with server issues and a second DDoS attack.

We’re steadily making progress on server issues and stability, as well as working through a second DDoS attack. We’re all hands on deck and will continue to work throughout the night. Thank you for your patience – we’ll share more info as it becomes available.

2023 NBA Draft: Victor Wembanyama, Scoot Henderson impress in battle of No. 1 vs. No. 2 prospects 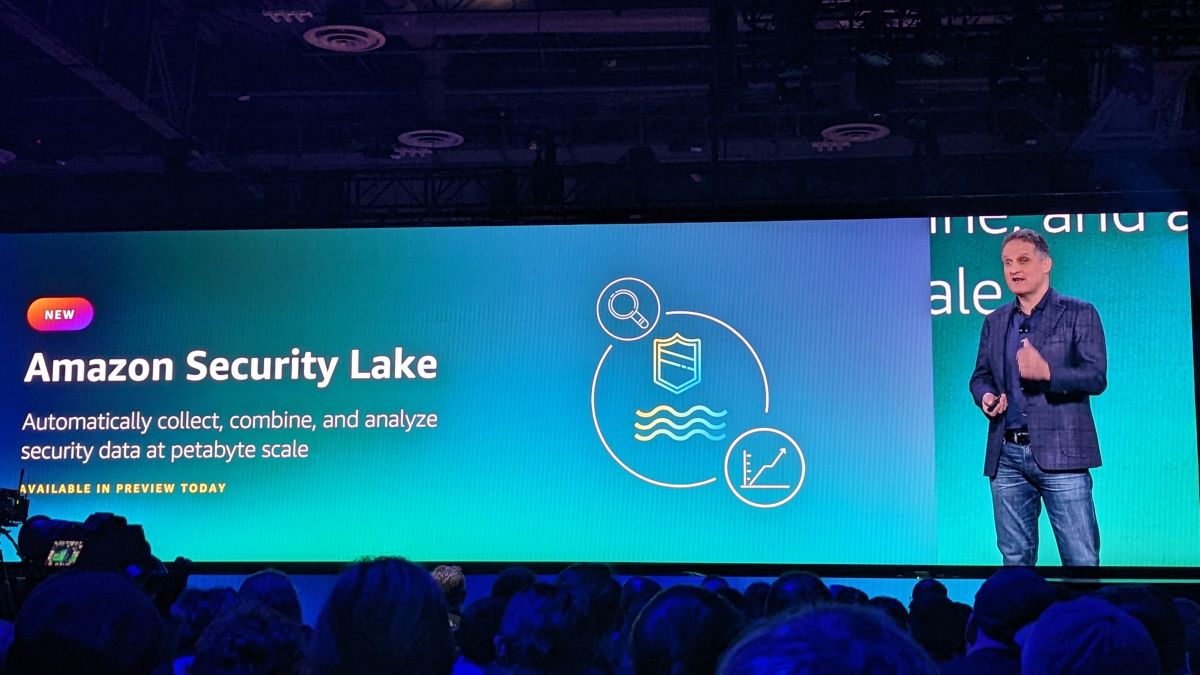 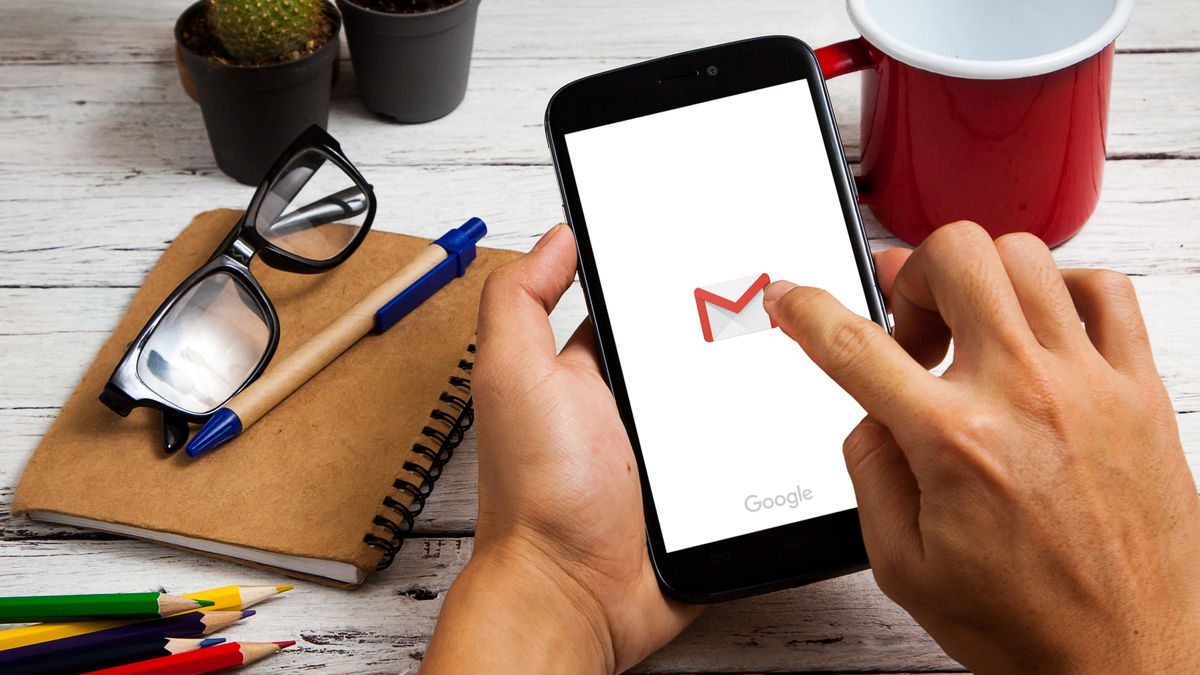 Gmail now learns from your behaviour, but there’s a catch 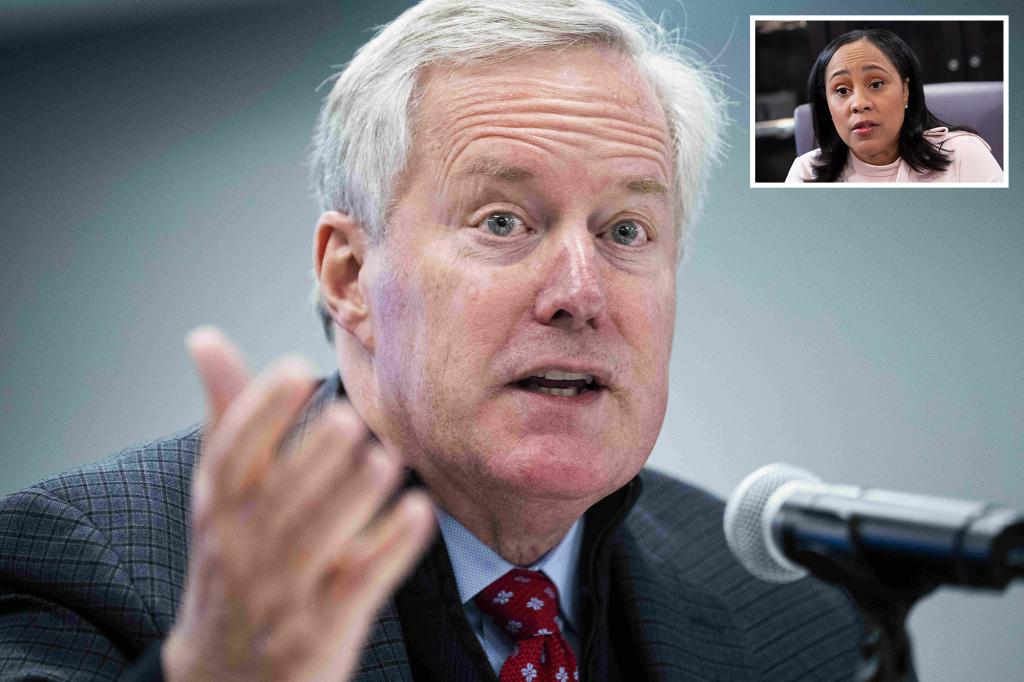