Facebook’s takeover of Giphy, a search engine for funny reaction images, is being investigated by the UK’s competition authority.

Now, the UK Competition and Markets Authority (CMA) is investigating whether the purchase is a problem.

It has sent an enforcement order to Facebook, effectively putting a hold on any merging of the companies until its investigation is over.

But it also said that the deal – worth a reported $400m (£317m) – would not affect deals in place with other partners.

The CMA, however, said it was investigating whether or not the acquisition “may be expected to result in a substantial lessening of competition”.

It is inviting comments until 3 July, with no date set for its decision.

But the enforcement means Facebook has to keep the Giphy company, staff, and technology separate from Facebook itself – unless it gets advance written permission from the CMA.

Facebook says it plans to roll the company into its Instagram team, where the “stickers” Giphy provides are most popular.

They also reiterated the company’s previous stance that other companies which use Giphy would not lose any access to the platform.

“We are prepared to show regulators that this acquisition is positive for consumers, developers and content creators alike,” they said.

The merger of Facebook and Instagram was investigated back in 2012 by the Office of Fair Trading, which used to handle such issues. It chose not to pursue the matter any further.

It is not the first time concerns have been raised about the Facebook-Giphy deal, with questions raised over what level of access Facebook would have to its competitor’s data through the service.

In May, shortly after the announcement, some US senators told the Verge they had such concerns.

The Republican Senator for Missouri, Josh Hawley, said: “Facebook keeps looking for even more ways to take our data… Facebook wants Giphy so it can collect even more data on us.” 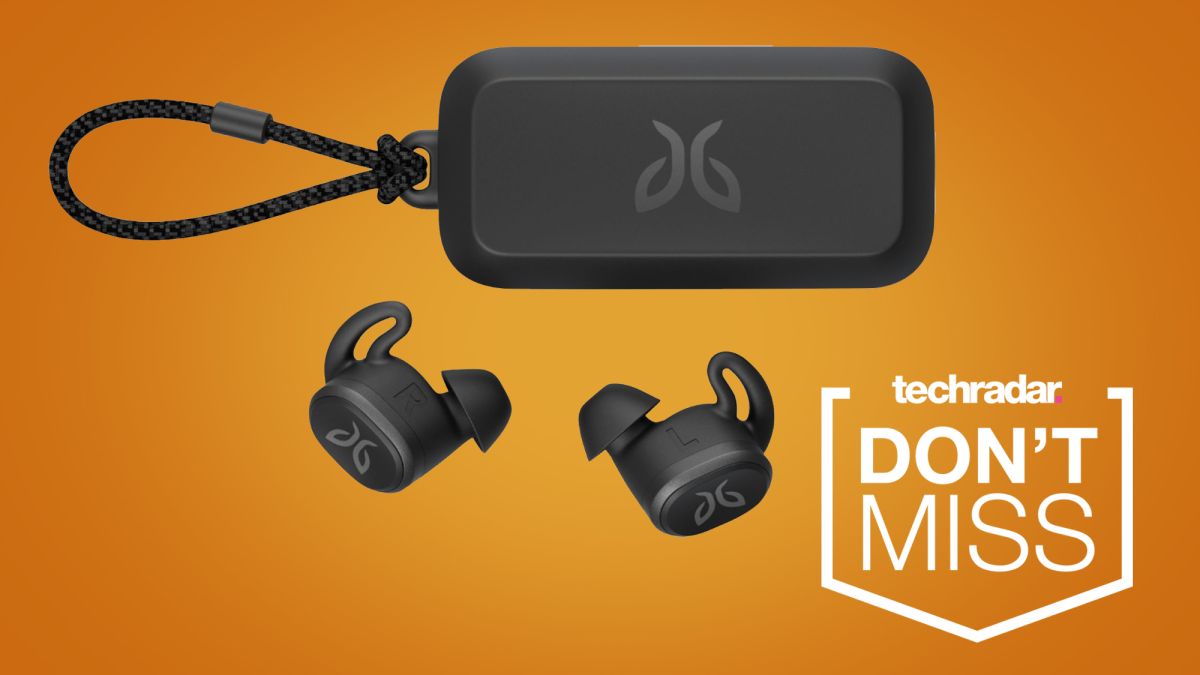 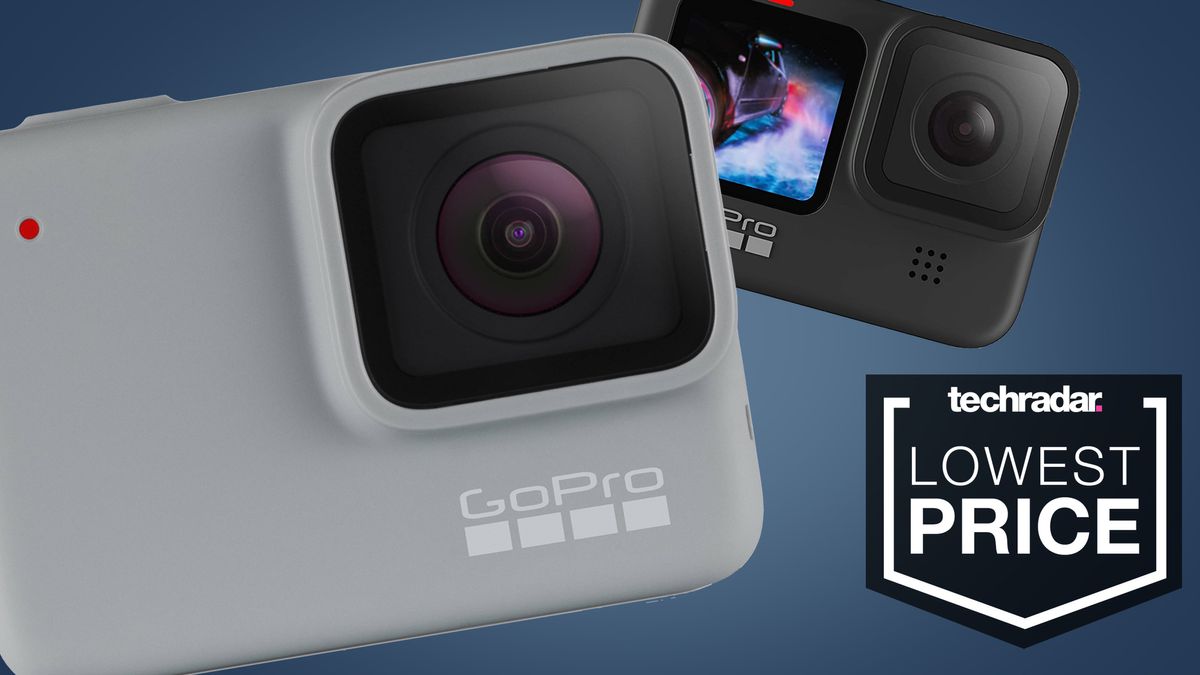 Black Friday GoPro deals: all the best live deals including 25% off the Hero 8 Black 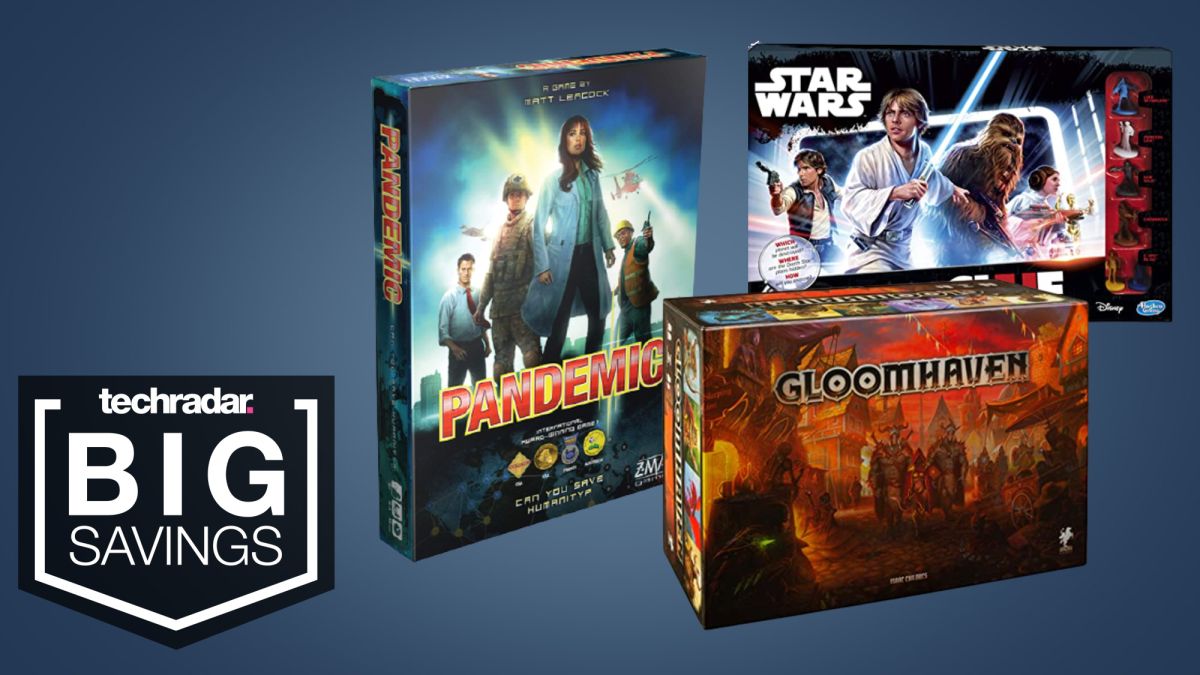 Black Friday board game deals: save big on Catan, Gloomhaven, Pandemic and Ticket to Ride 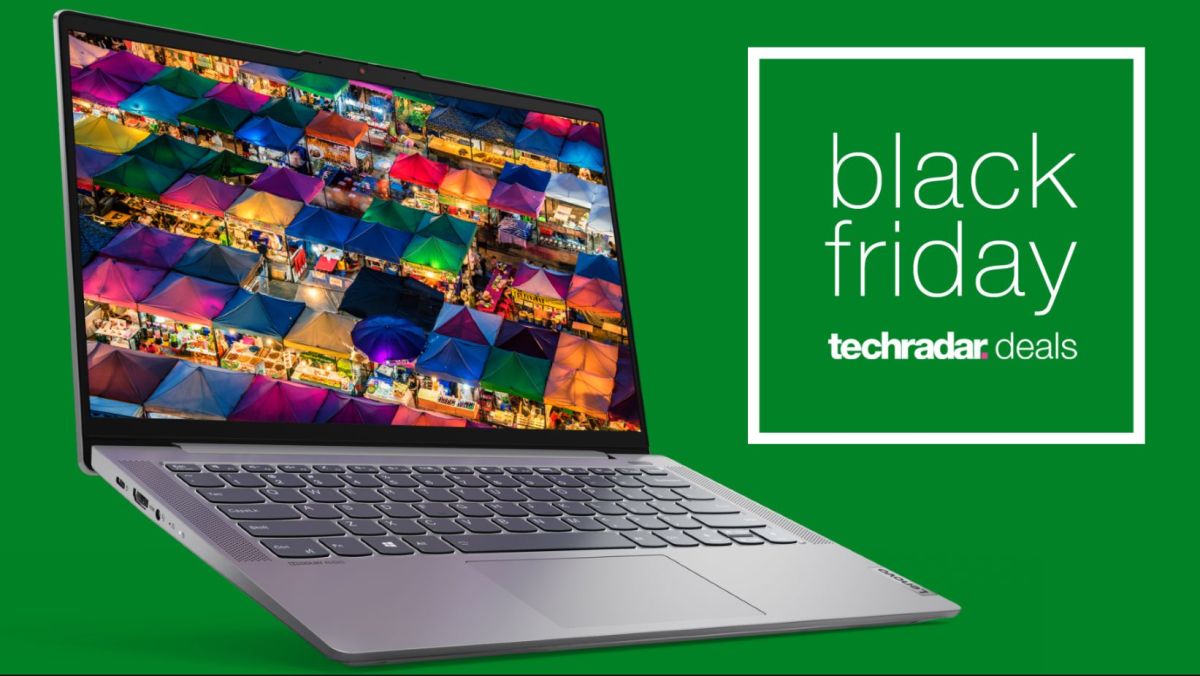 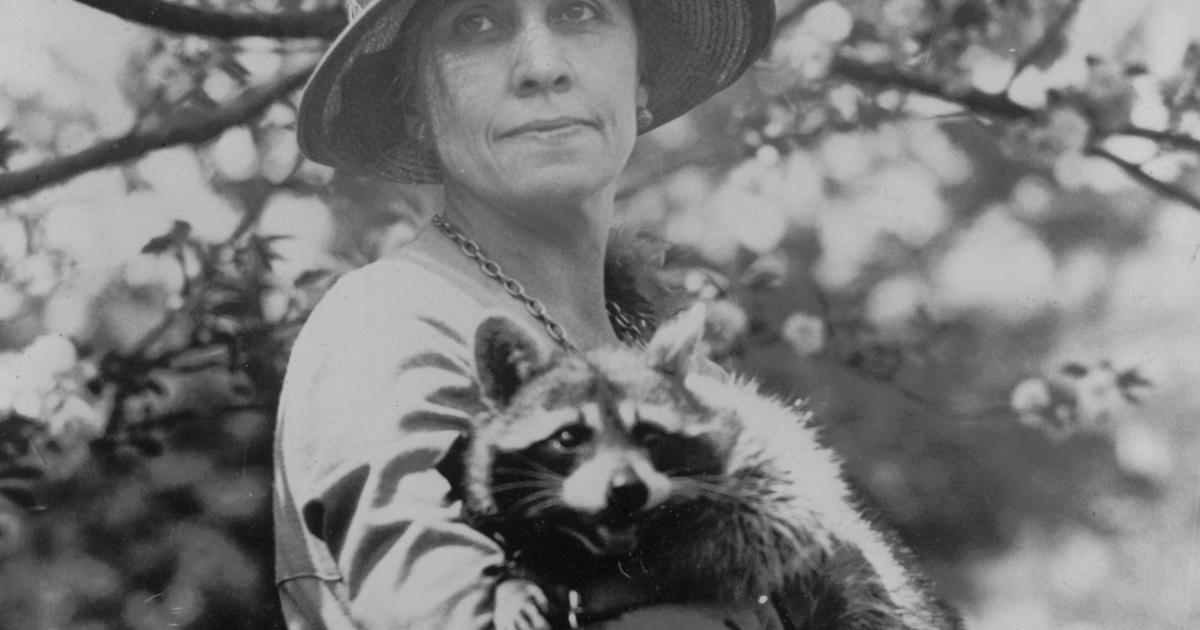