Ford might be excited about its BlueCruise hands-free driving tech, but GM is less than thrilled about it. The Detroit Free Press and The Verge report that GM has sued Ford for allegedly violating the trademarks for both its rival Super Cruise feature and its autonomy-focused Cruise company.

GM was holding mediated talks with Ford to reach a “good-faith” arrangement, according to DFP sources. The two sides reportedly didn’t make a deal before a July 24th deadline, however, prompting the lawsuit. A GM spokesperson said the company had “no choice” but to sue Ford after trying to resolve the dispute “amicably.”

Ford’s representative, meanwhile, argued that GM’s lawsuit was “meritless and frivolous.” People understood that “cruise” was short for cruise control, Ford said, and BlueCruise was ultimately the “next evolution” of its Intelligent Adaptive Cruise Control feature. The automaker added that GM didn’t seem to have issues with other brands’ naming schemes, such as BMW’s Active Cruise Control and Hyundai’s Smart Cruise Control.

The attention to Ford isn’t surprising. Both companies see hands-free driving as a major selling point for their cars, with full self-driving a long-term goal. It’s also no secret that the two Detroit brands have been fierce rivals for a long time — neither Ford nor GM will want to cede ground, at least not quickly. We wouldn’t be surprised if the lawsuit ends with a settlement, but not before the companies have traded some verbal jabs. 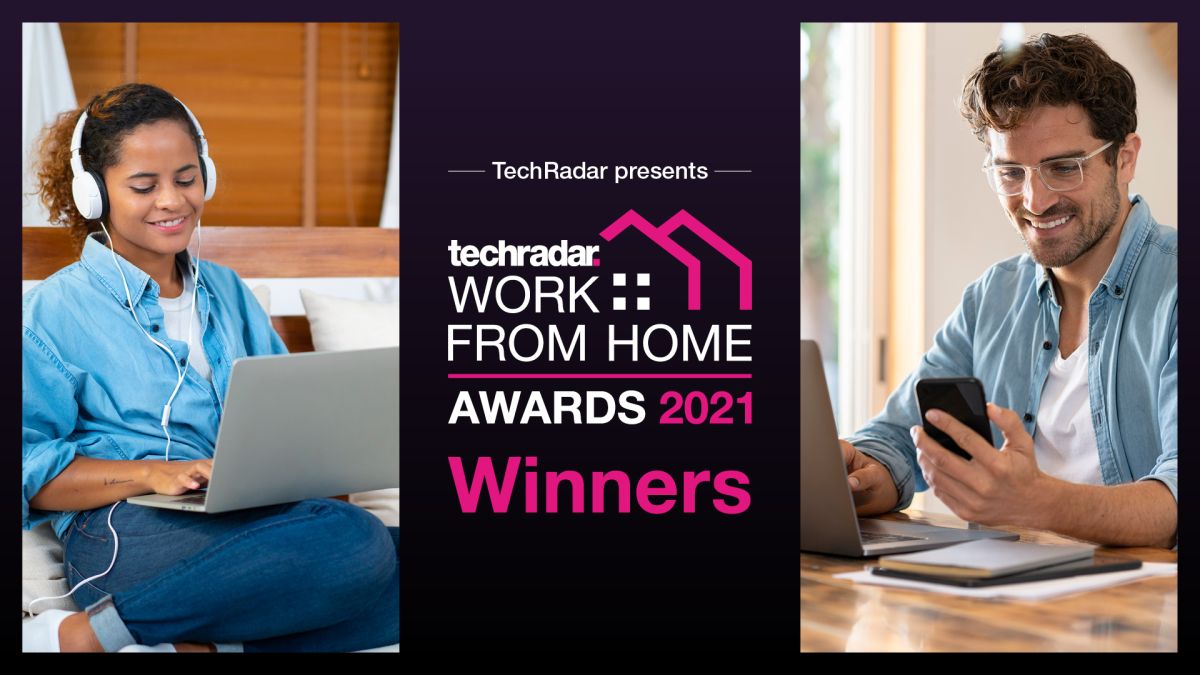 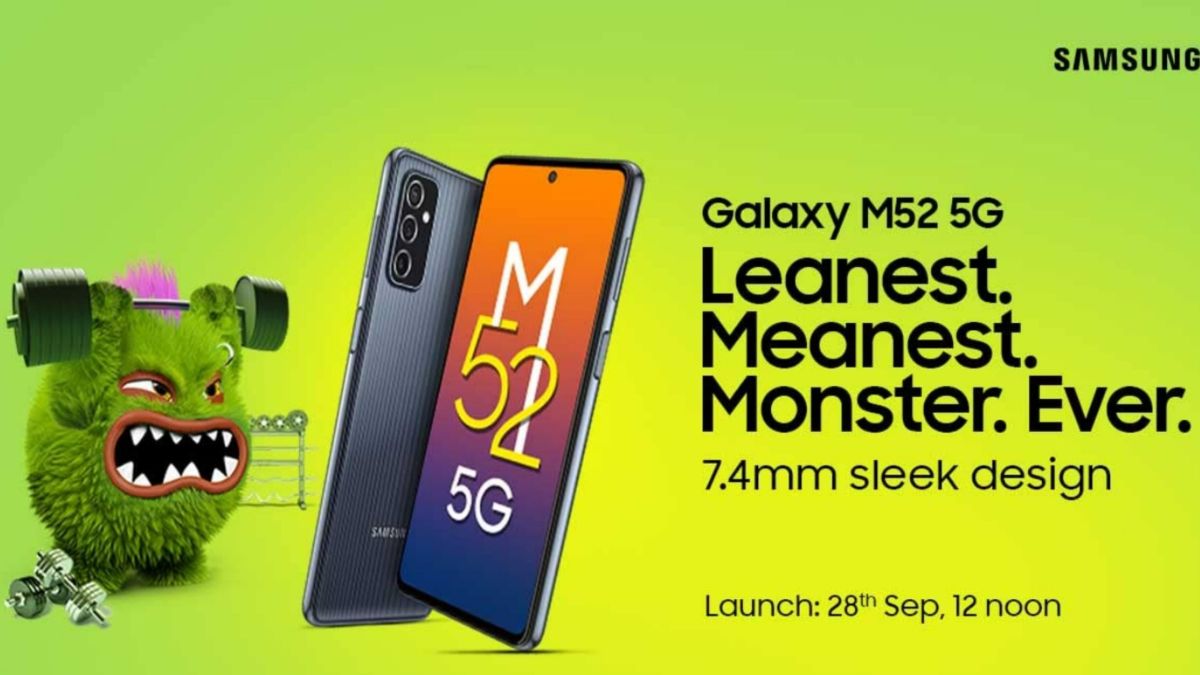 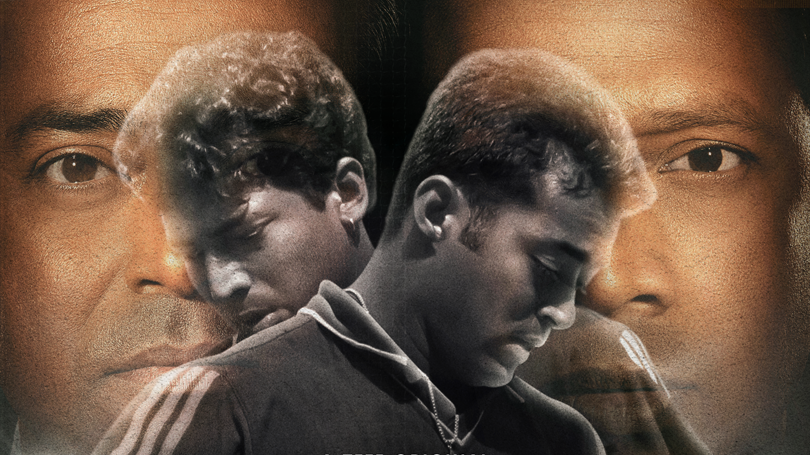