A Sony Santa Monica developer has said that it’s “awesome” that God of War now supports Xbox controllers via the PC version of the game.

Speaking to Game Informer, senior manager of technical production Matt DeWald spoke about the new support for the Xbox controller on top of other gamepads, and how the PC version of God of War also changes the prompts to Xbox controller inputs.

“Awesome. We even put in all the glyphs for you so you don’t get confused by the button press,” said Dewald. “Yeah, we have no problems with that. You can even use a Switch controller here as well. You can definitely use any of the third-party controllers. We tried to add as many options as possible because why limit people who want to play the game?”

God of War has seemingly gone down exceptionally well on PC, with whole new audiences now able to enjoy the adventures of Kratos and co. The port has also been extremely impressive, with TechRadar’s own Matt Hanson pleased with the game’s performance at 8K.

While it’s a mild cultural shock to see Xbox inputs on a game so closely tied to the PlayStation brand, this kind of support is wonderful to see. Not least because it shows Sony developers care about bringing the game to more players, but also because it opens up a range of input methods for God of War.

The Xbox brand, in particular, offers a ton of controller options for all sorts of players. There is of course the base controller, but it also supports the Xbox Wireless Elite Series 2 Controller – a premium controller that allows players to customize as they wish. Be that with remapping buttons to back paddles, a choice of six different thumbsticks, or a whole host of other interchangeable components.

However, perhaps most importantly, this opens up the game to the Xbox Adaptive Controller, an input system meant for gamers with limited mobility. This means that God of War is now open to a community of disabled gamers, which is an enormous win.

It’s also nice that the Switch controller is also catered to, again, just making the game more accessible to more players. It’s exciting to see Sony push further in the PC space, as more and more titles from the back catalog open up to new audiences.

The world of gaming has felt less and less segmented over the last five years. Microsoft has embraced the PC platform fully, more and more games have cross-play and cross-progression, and now even Sony, who initially seemed resistant to more open ecosystems, is relenting. It’s great to see these platforms become more open and developers embrace having their games available to more players.

Here’s hoping Sony continues to embrace PC and other platforms. There are already signs that the PC Port is improving future titles for the better, so here’s hoping it creates a better ecosystem within the PlayStation brand itself.

'A great win but doubts over Langer's future remain' 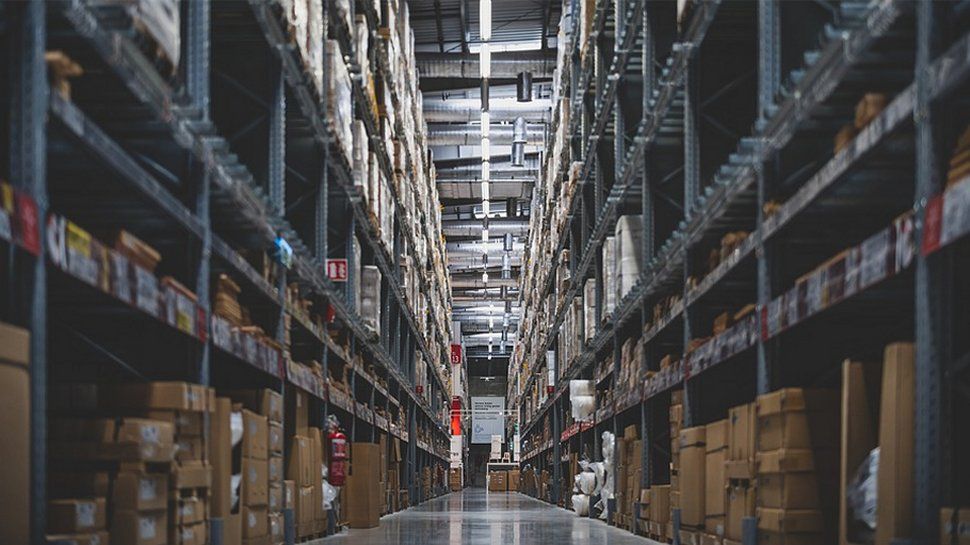 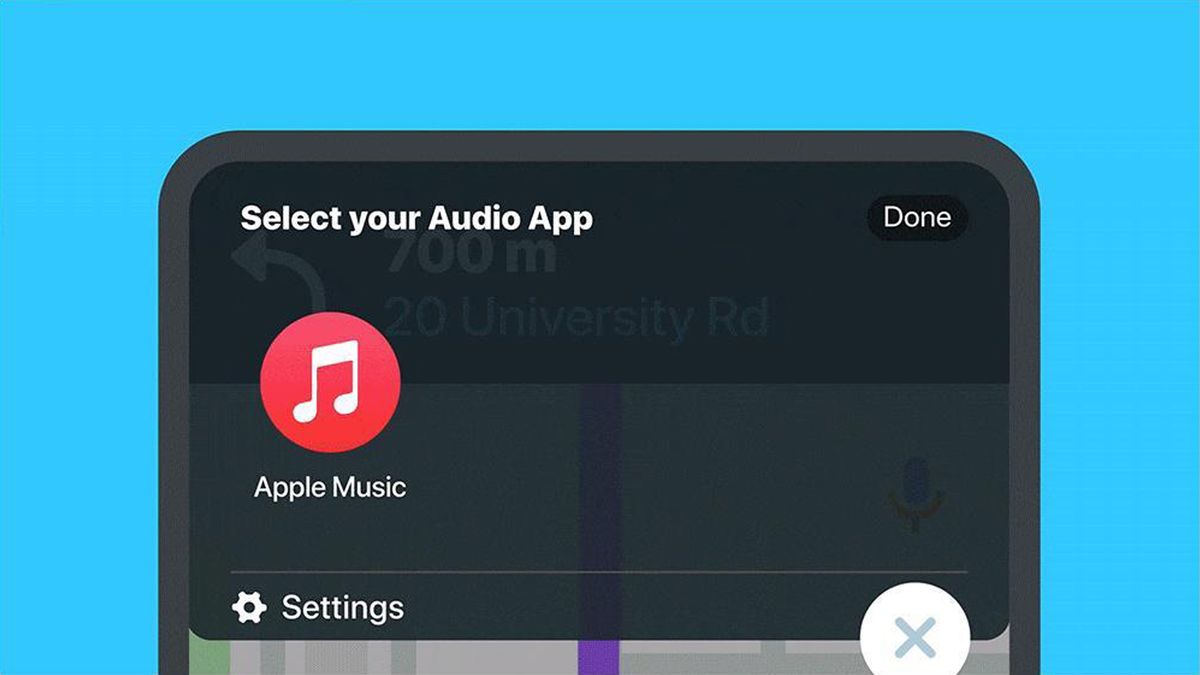